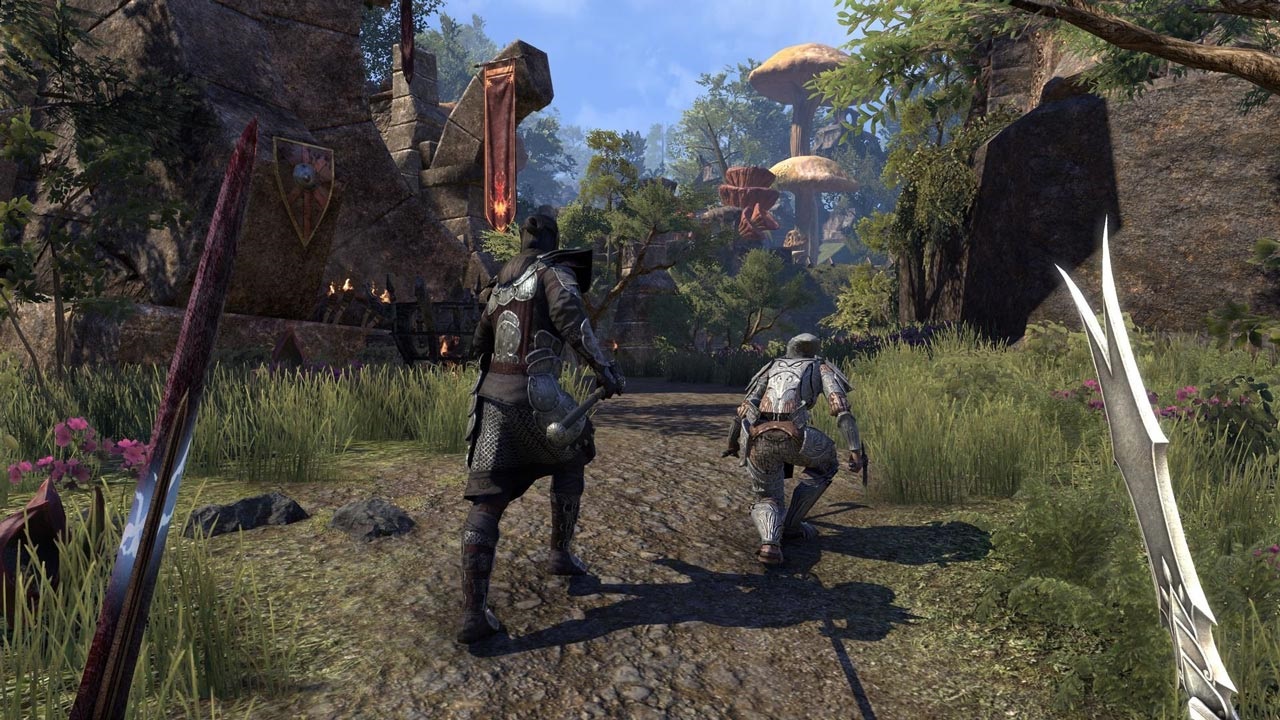 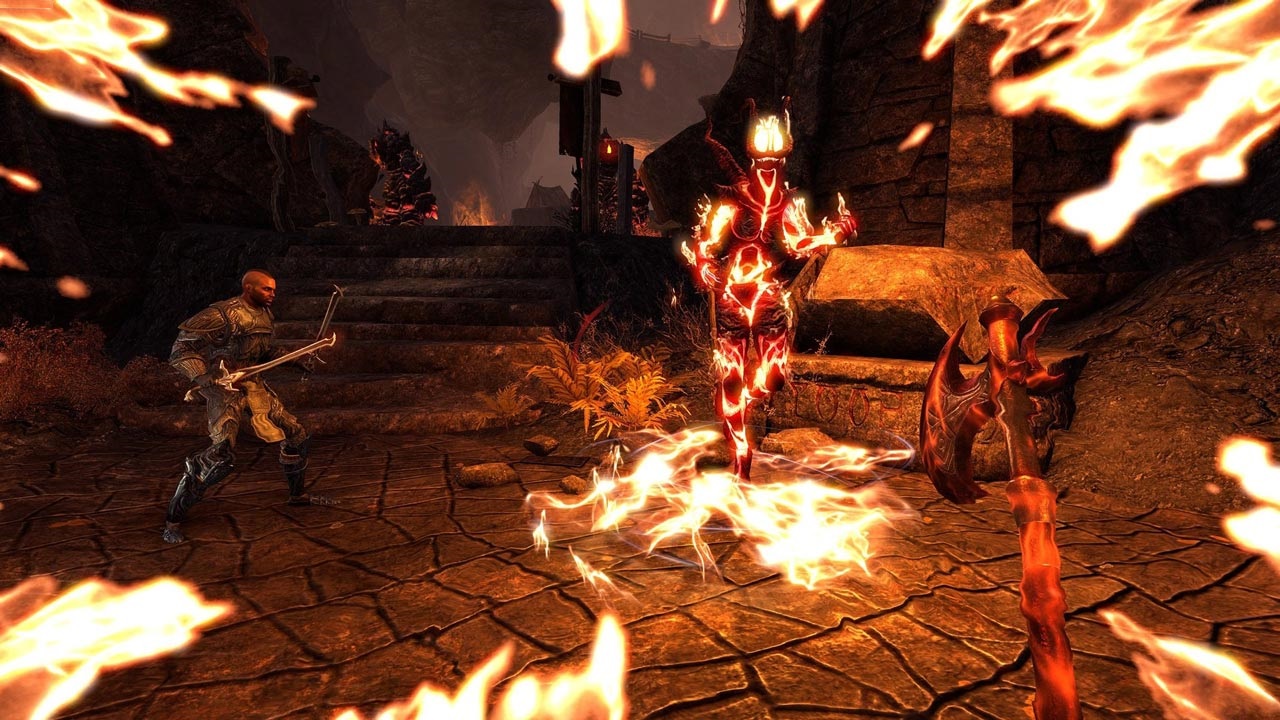 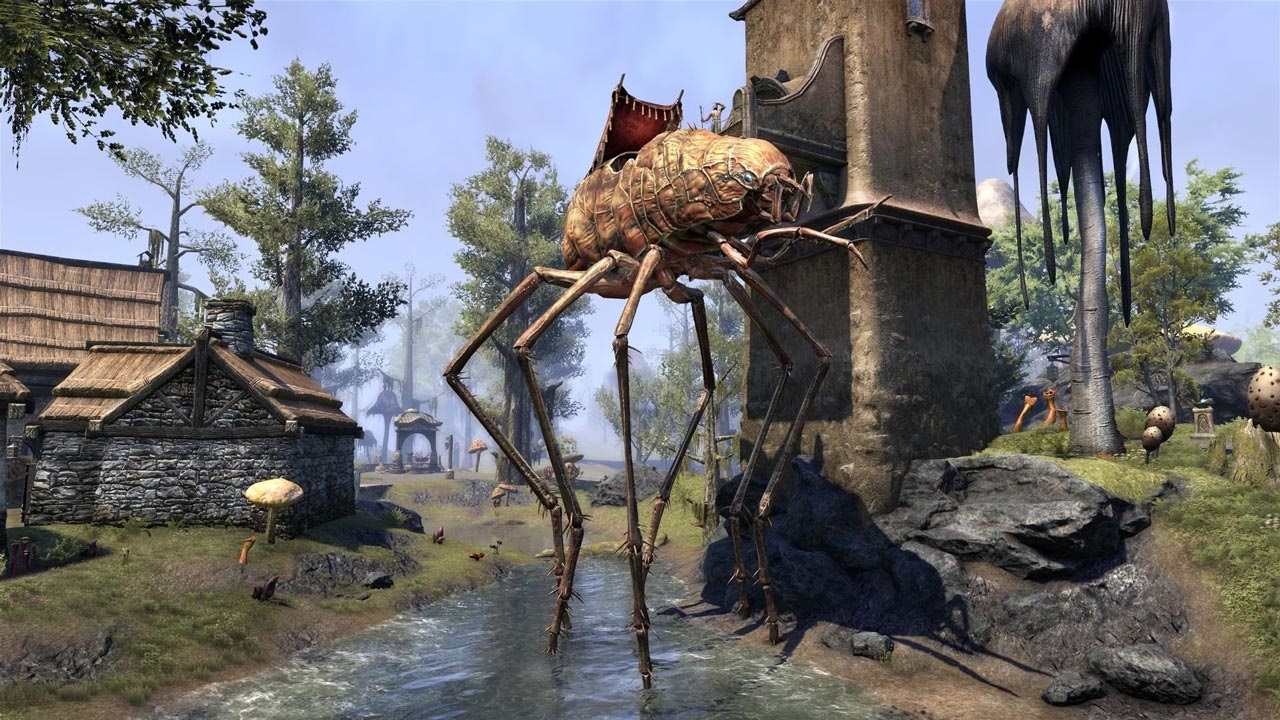 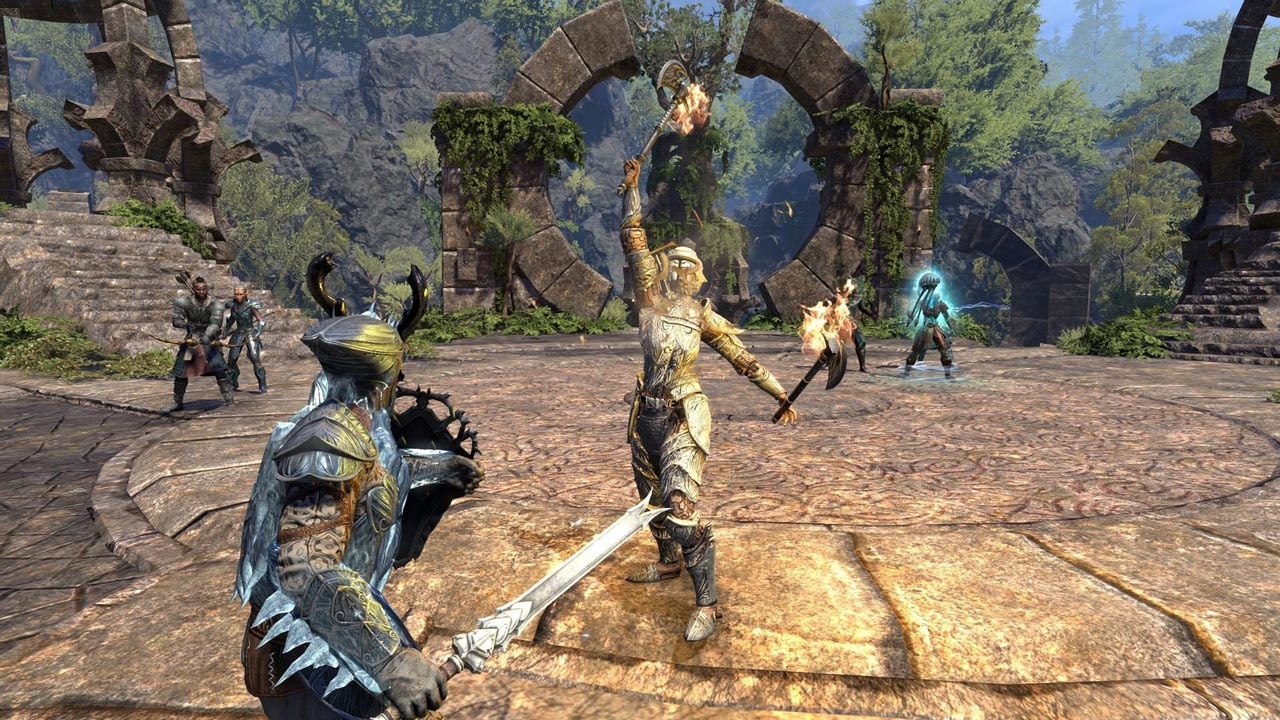 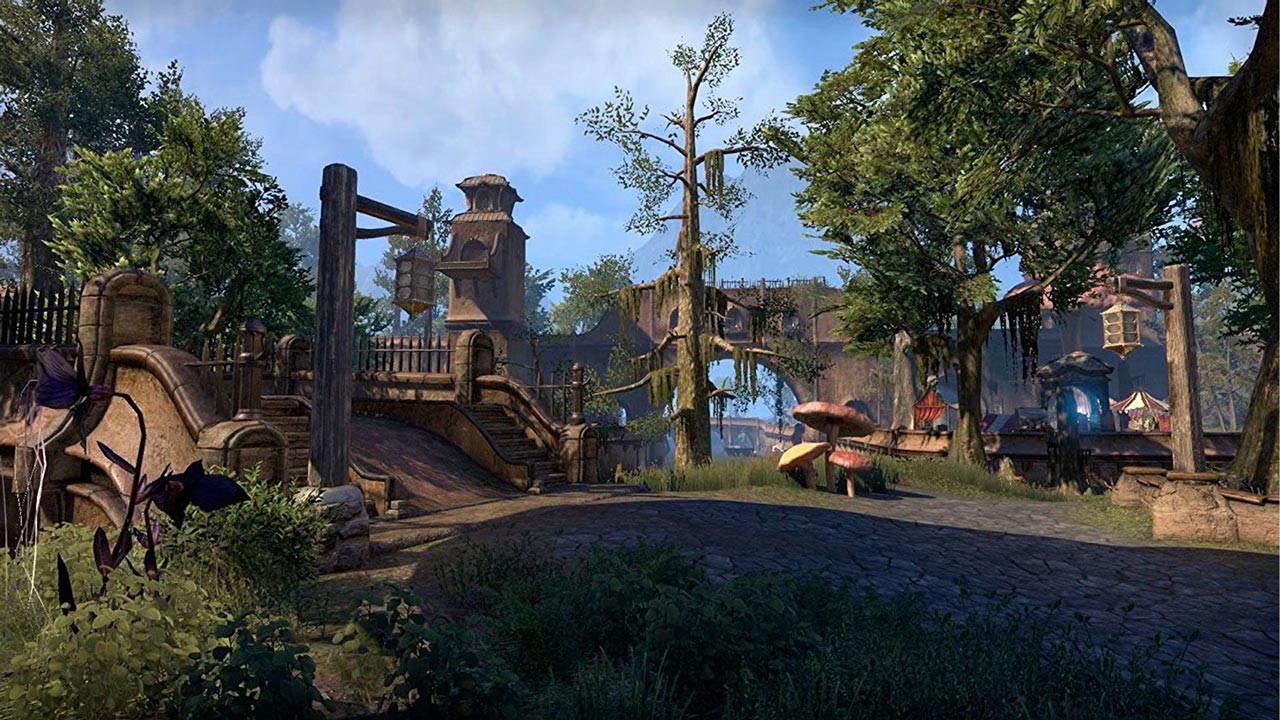 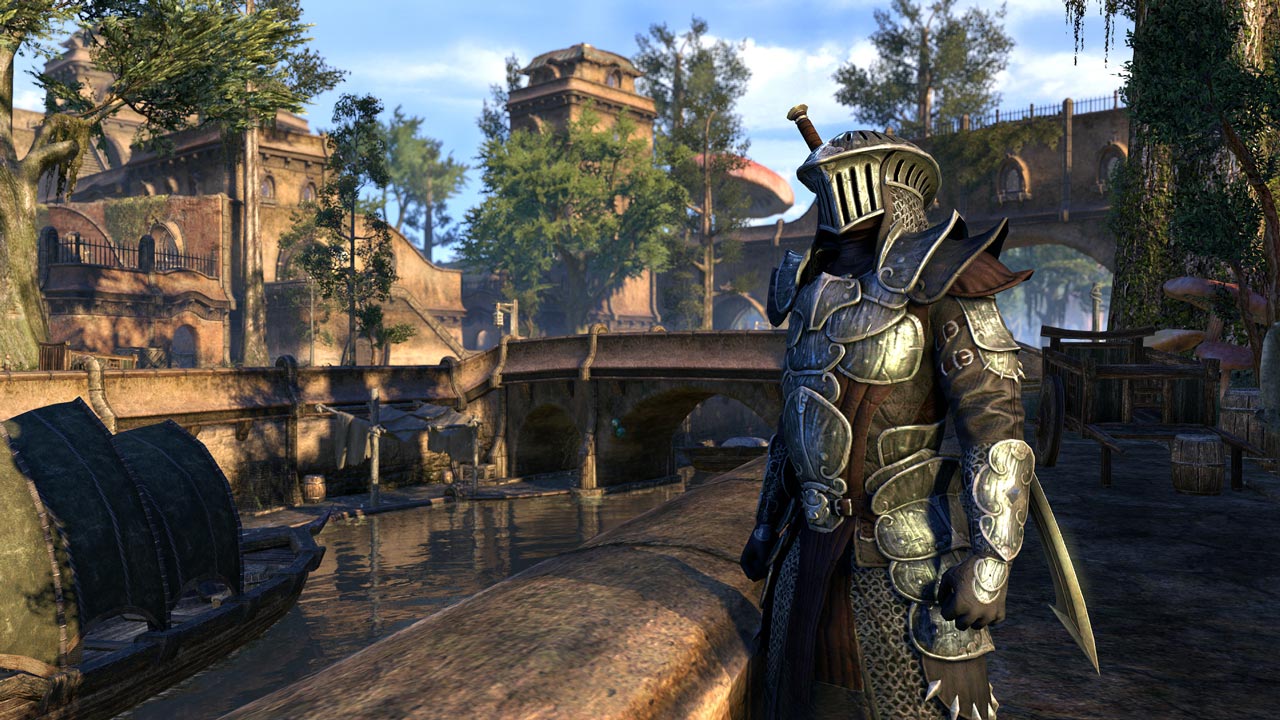 ATTENTION! This product is intended for use in Russia only. Will not work in other regions.


The Elder Scrolls Online: Tamriel Unlimited
Immerse yourself in a phenomenal story, where, in addition to you, there are other equally strong and dangerous heroes in the game world who are ready to do anything for the sake of their goal. The events of the game will take you over a thousand years before the legendary exploits of the so-called "dragonborn". During that difficult time, Prince Molag Bal tried with all his might to wrap Tamriel into his demonic beliefs. But, apparently, he was not destined to come to victory, because for the honor and justice of the world were true heroes, among whom you will find yourself. Become part of a stunning adventure in a fantastic, detailed world and prove to all opponents that you are not a joke.