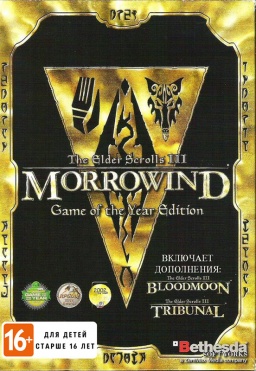 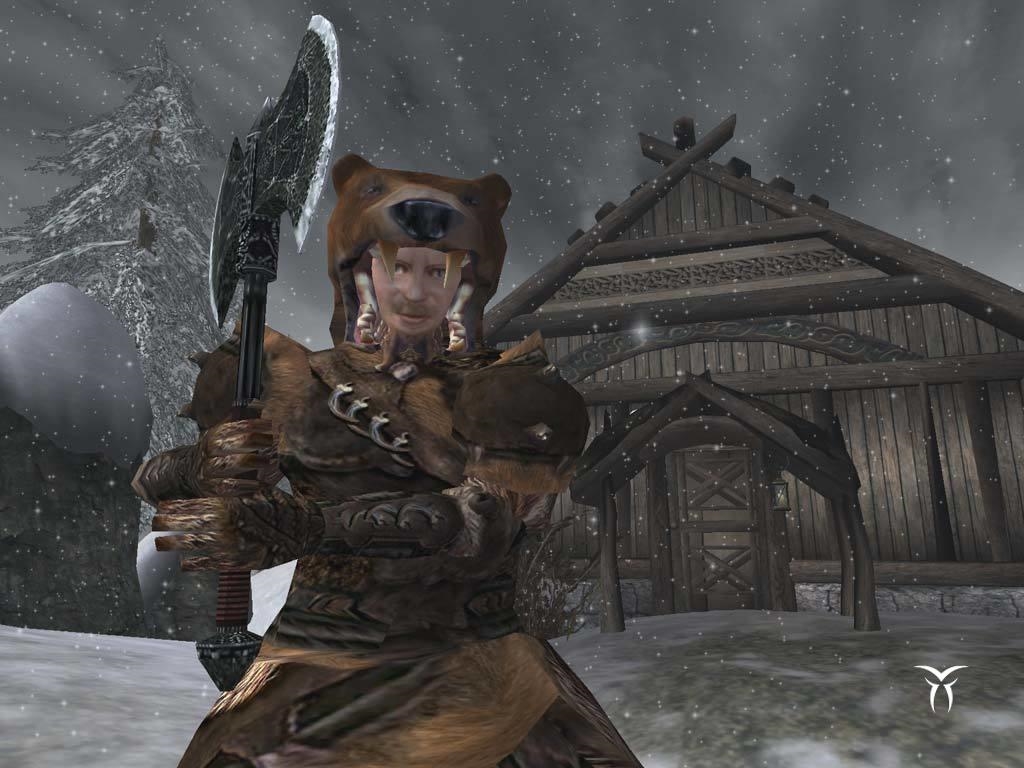 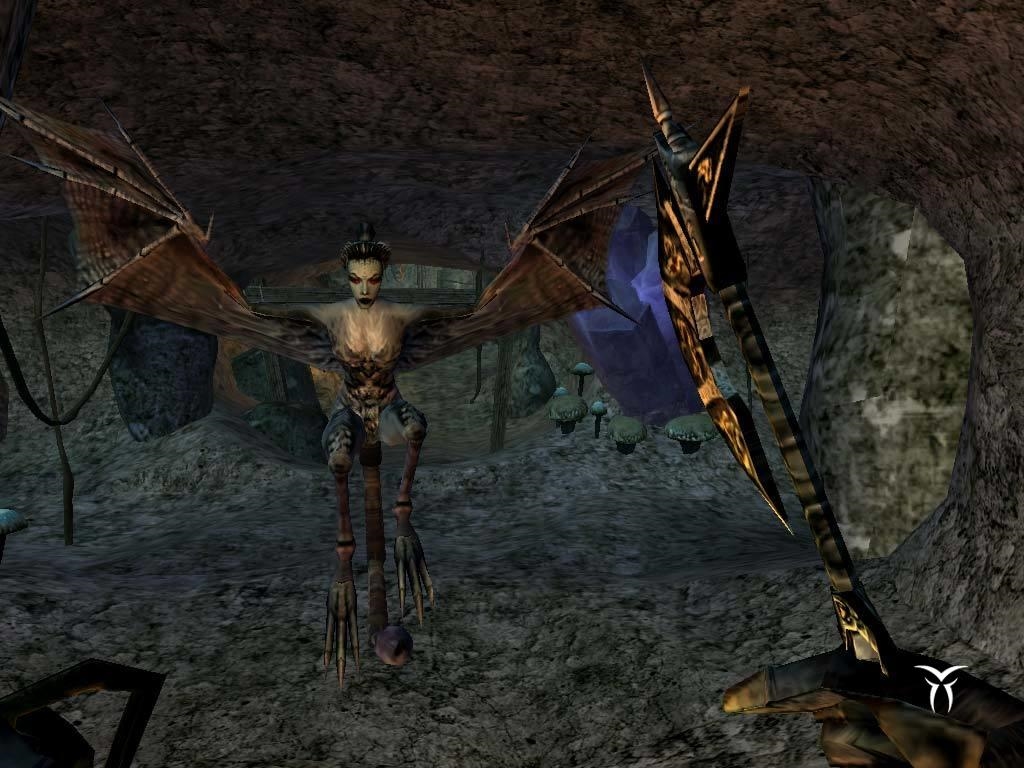 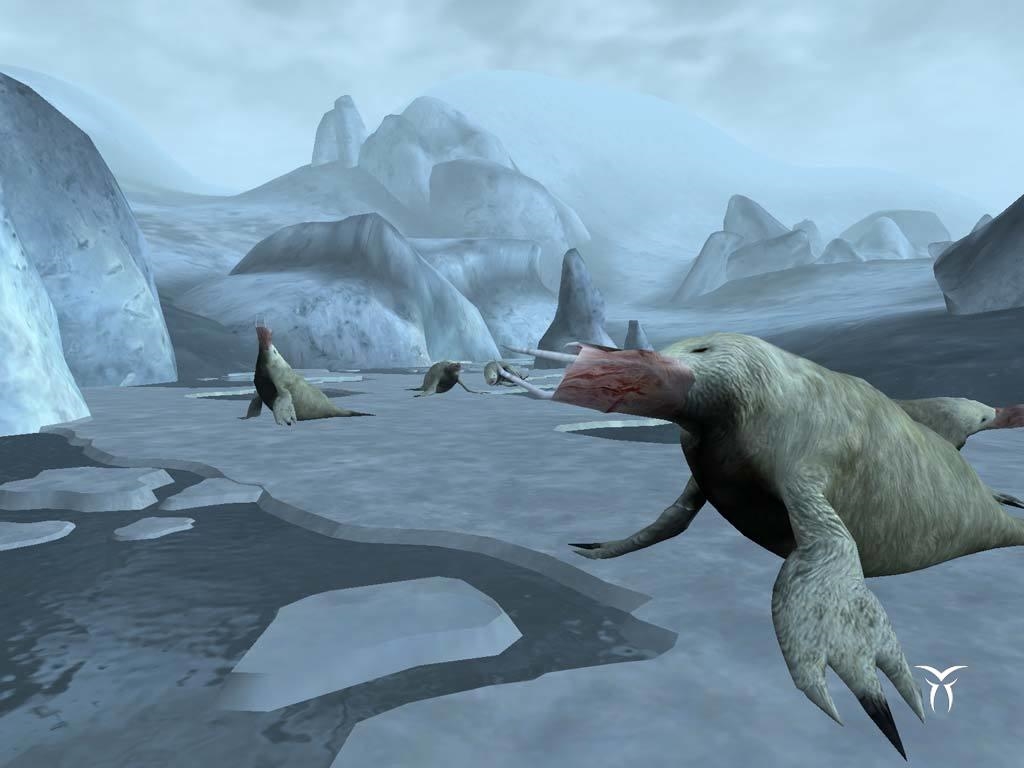 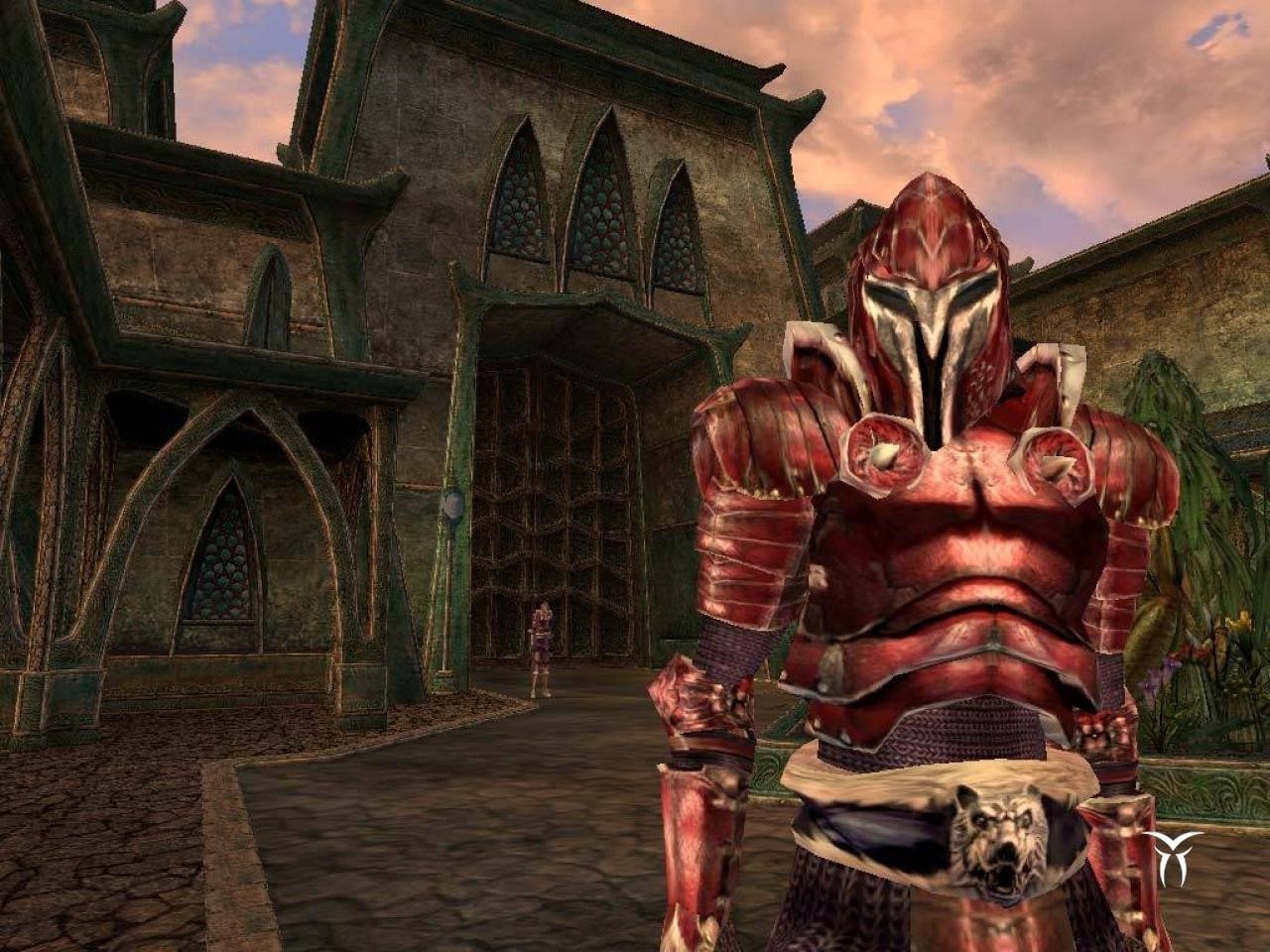 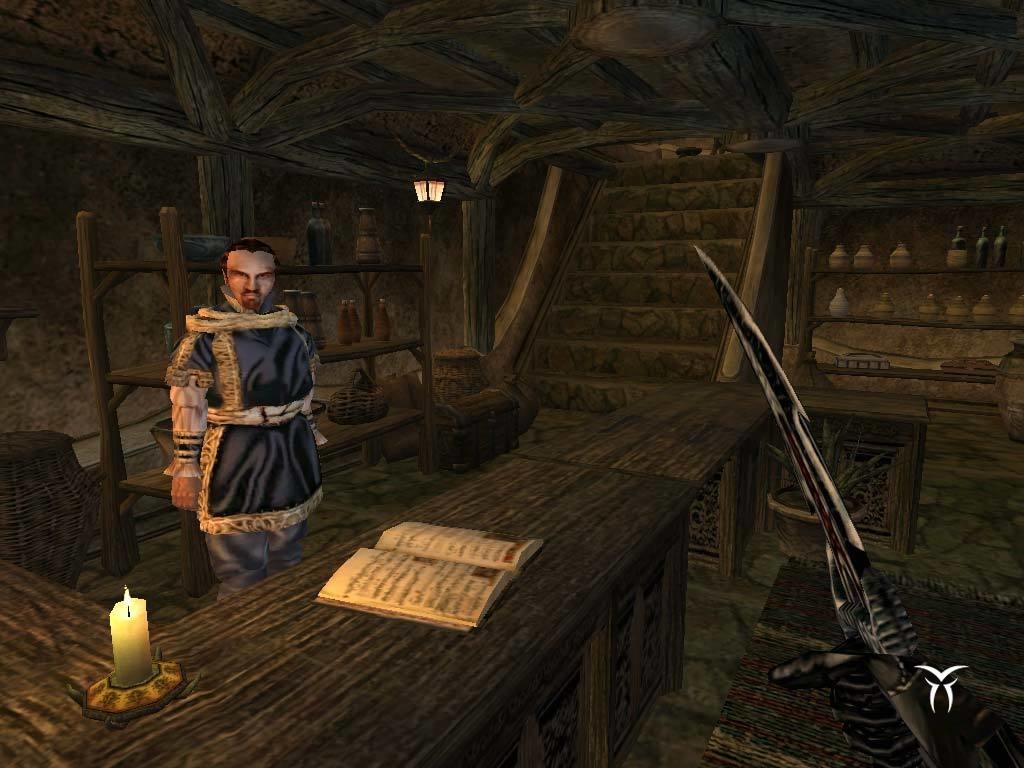 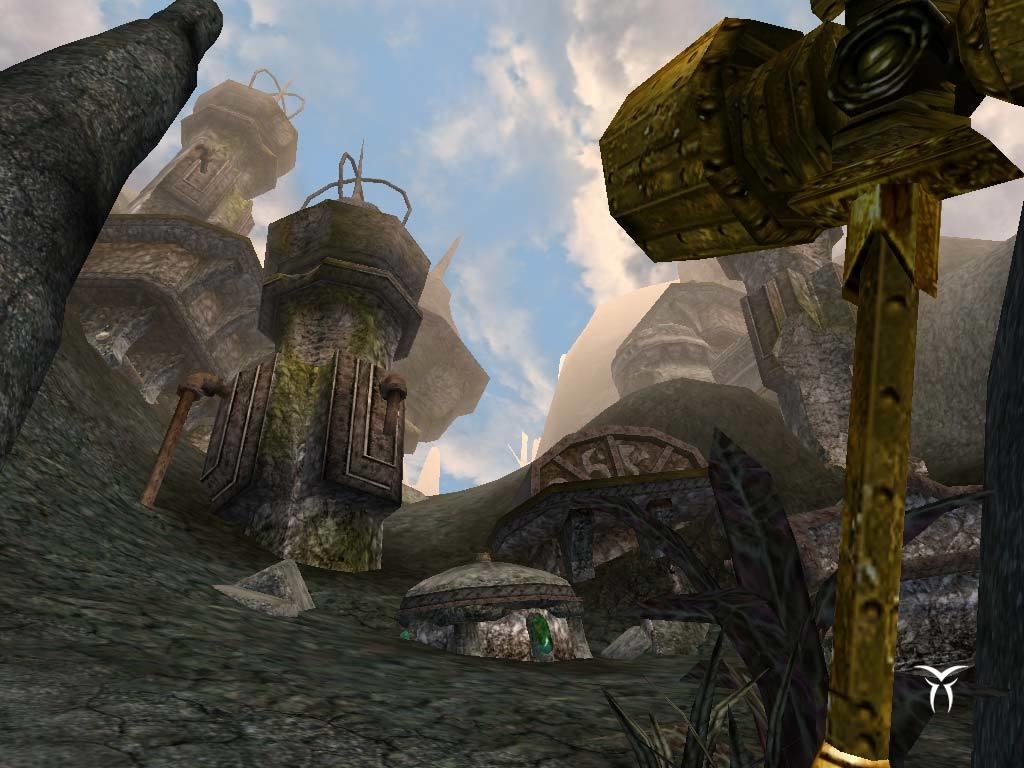 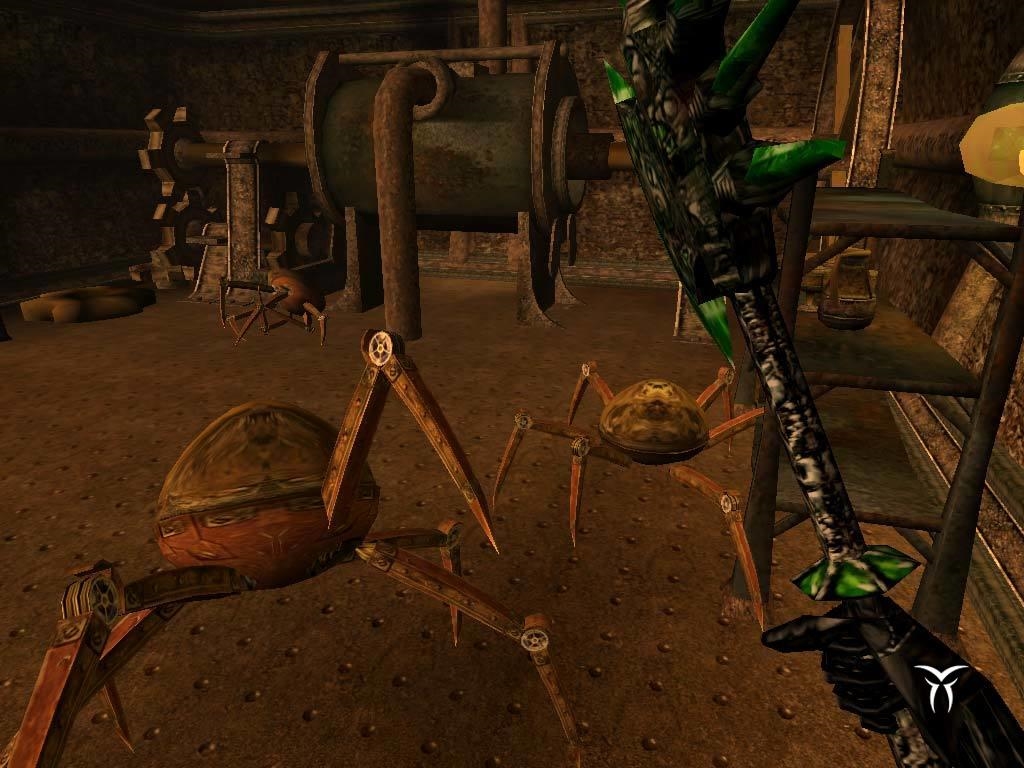 Immediately after payment you will receive an activation key for the game The Elder Scrolls III: Morrowind GOTY

The Elder Scrolls III: Morrowind® Game of the Year Edition includes Morrowind and all content from the Bloodmoon and Tribunal expansions. The original Mod Construction Set is not included in this collection.

The epic, non-linear single-player RPG Morrowind lets you create and play any character you can think of. You can follow the main storyline and find the source of a pernicious disease that poisons the earth, or go on your own journey, exploring amazing locations and improving the image of your character by his actions in the game. With stunning 3D graphics, non-linear storytelling and incredible levels of detail and interactivity, Morrowind offers you gameplay that you won´t find anywhere else.
In Tribunal, you travel to the capital of Morrowind, Mournhold, to meet the two god-kings of Morrowind, Almalexia and Sotha Sil. Your journey will lead you to the Clockwork City of Sotha Sil and massive, gigantic dungeons filled with strange and deadly creatures such as goblins, lychee lords and mysterious Fabricants.
Bloodmoon takes you to the icy island of Solstheim, where snow, blizzards and new creatures such as frost trolls, ice golems, wolves ... and many more await you. You can choose one of two ways of developing the plot and get the opportunity to defend the colony, decide for yourself how it will be built, and destroy the werewolves. However, you can also join werewolves, become one of them, discovering a completely new style of play.

Game features:
• Players can bring existing characters and saved games into the game to continue their adventures
• Added up to 80 hours of new gameplay and quests
• Explore the forests, caves and snowy wastelands of the island of Solstheim
• Break into huge new dungeons, visit the capital of Mournhold and the Clockwork City of Sotha Sil
• Fight new creatures: bears and wolves, lich lords and goblins, ice golems and spriggan
• Lead the construction of a mining colony and face the threat of ruthless werewolves
• Become a werewolf and unleash your hunt
• New armor and weapons, including Nordic Mail and Ice Blades

Key activation:
1. you need to download and install Steam http://steampowered.com/download/SteamInstall.msi (if not already installed)
2. Register a new Steam account or log in to an existing one.
3. Go to the "My games" section and select "Activate via Steam" and enter the key received immediately after payment.
4. after activation, the game will appear in the list of games and you can download it from steam.