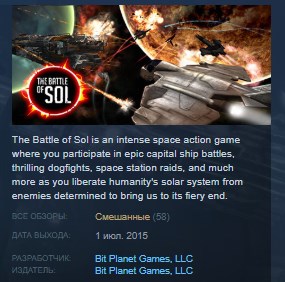 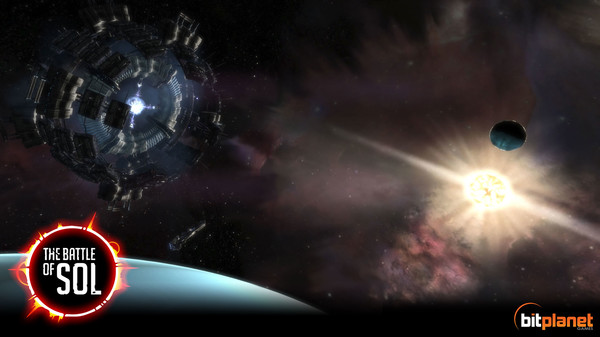 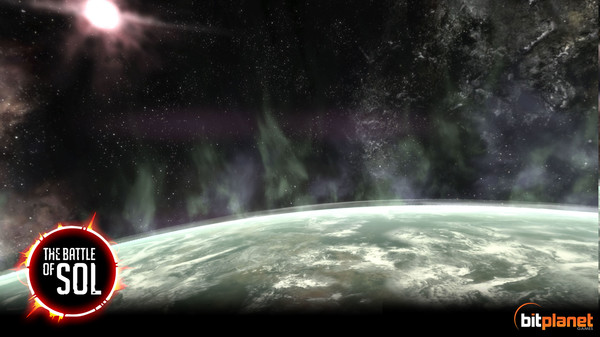 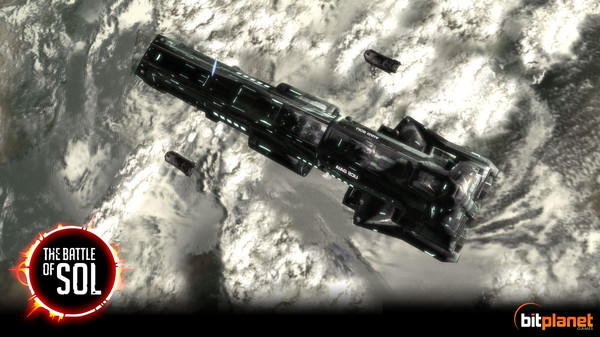 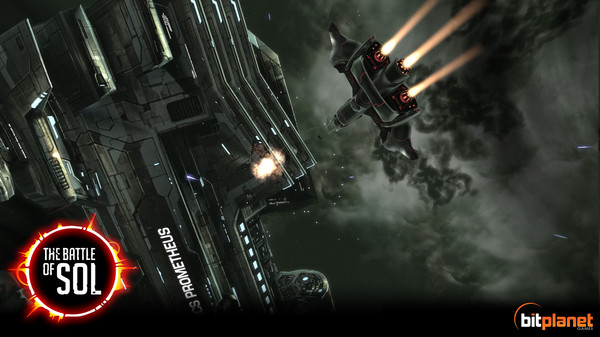 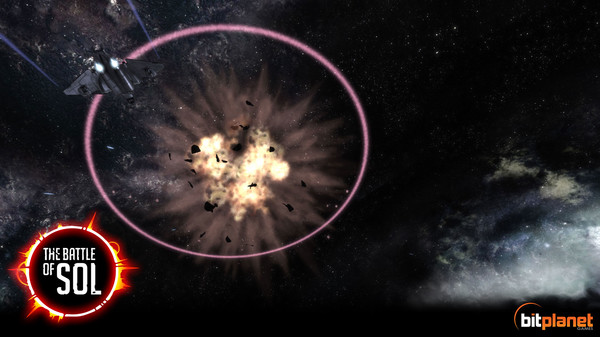 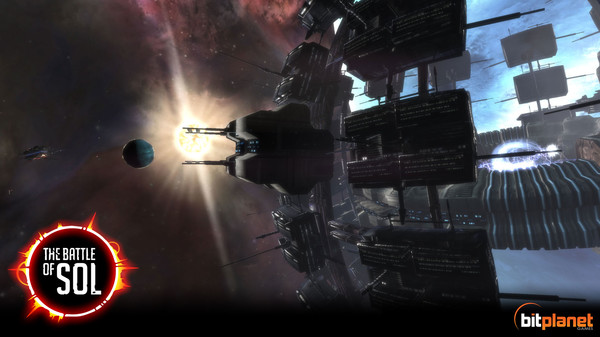 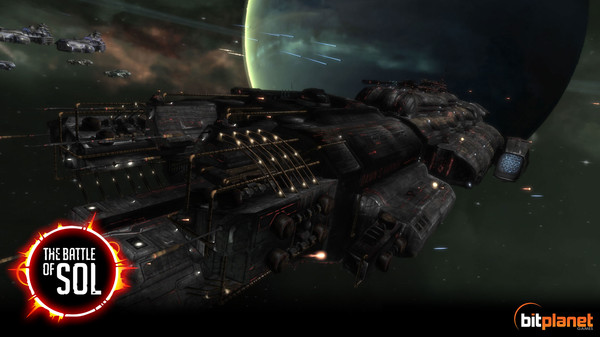 STORY SYNOPSIS
By the year 2500 Earth had become toxic and unsafe for human life. Pollution and overpopulation had ravaged the planet, forcing humanity to the stars. Colonies and settlements soon sprung up across the solar system, but man had not left its thirst for war behind. Then, they learned the Sun was dying, and everything changed. Only when faced with a threat greater than each other did the nations of man finally come together. The United Colonies of SOL (UCS) was born, its first and only mission: to locate a new home for mankind, safely beyond the doomed borders of our solar system.

Suit up and take on the role of the Lieutenant Williams and enigmatic Brother Aelius as you battle a mysterious enemy within humanity´s solar system and beyond!

- Earn medals based on mission performance!

- A survival mode with your fleet, jumping from sector to sector in search of friendly convoys to rescue and COD fleets to engage or flee from!

- Ships rescued join your fleet, making it easier to survive but harder to maintain your fuel supplies for each jump!

- Find both UCS and COD fuel refineries, enemy staging areas, get sabotaged by COD infiltrators...or be tricked by renegade UCS ships in an ambush!

- The more you jump, new and more interesting challenges open up! Make a choice to raid an enemy stronghold to ease your future jumps, or find yourself separated from your fleet with the enemy bearing down on you while your jump drive warms up!
THE ROAD TO RELEASE
Our current plan moving forward will be to continually update the game throughout Early Access with:

- Steam Achievements
- And, of course, bug fixes and game balancing!