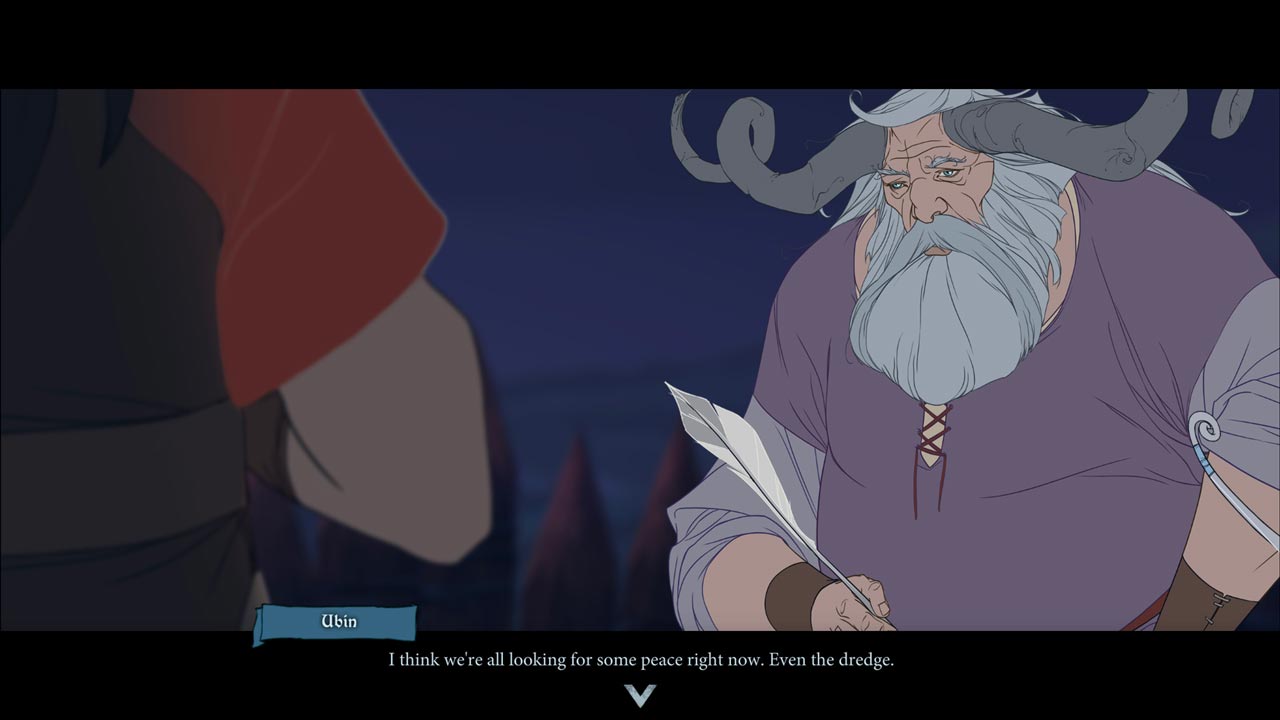 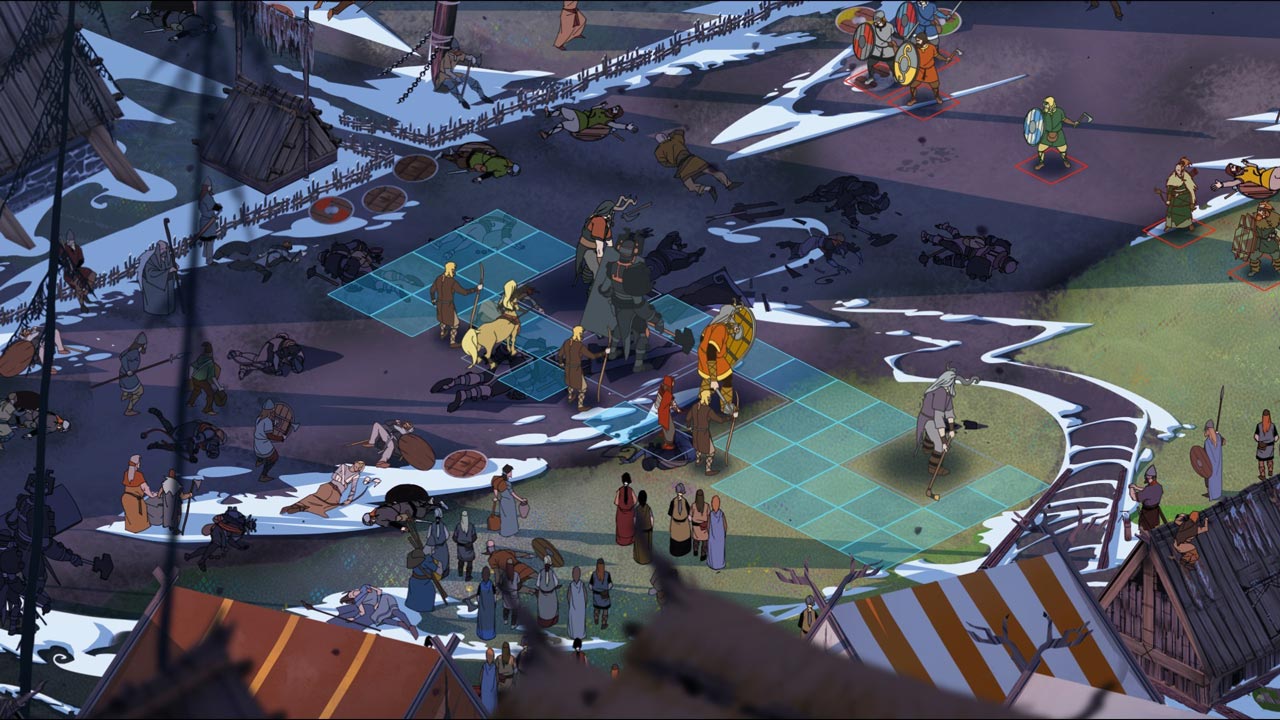 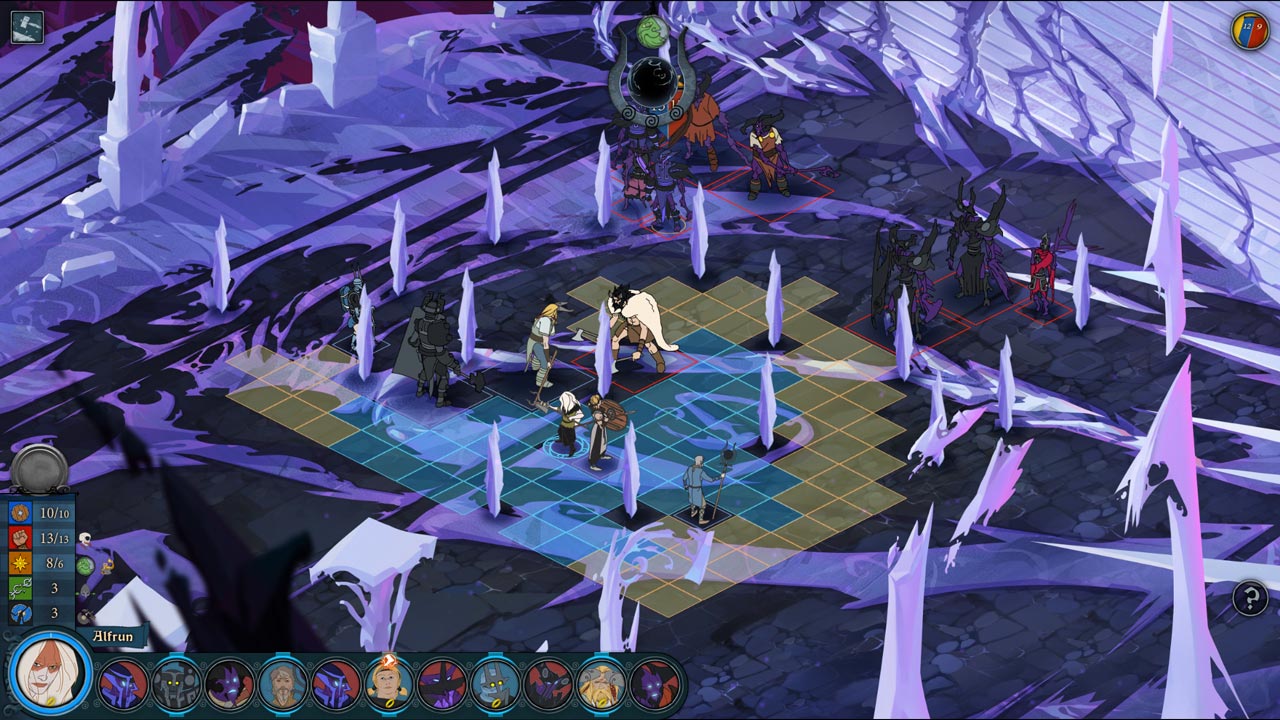 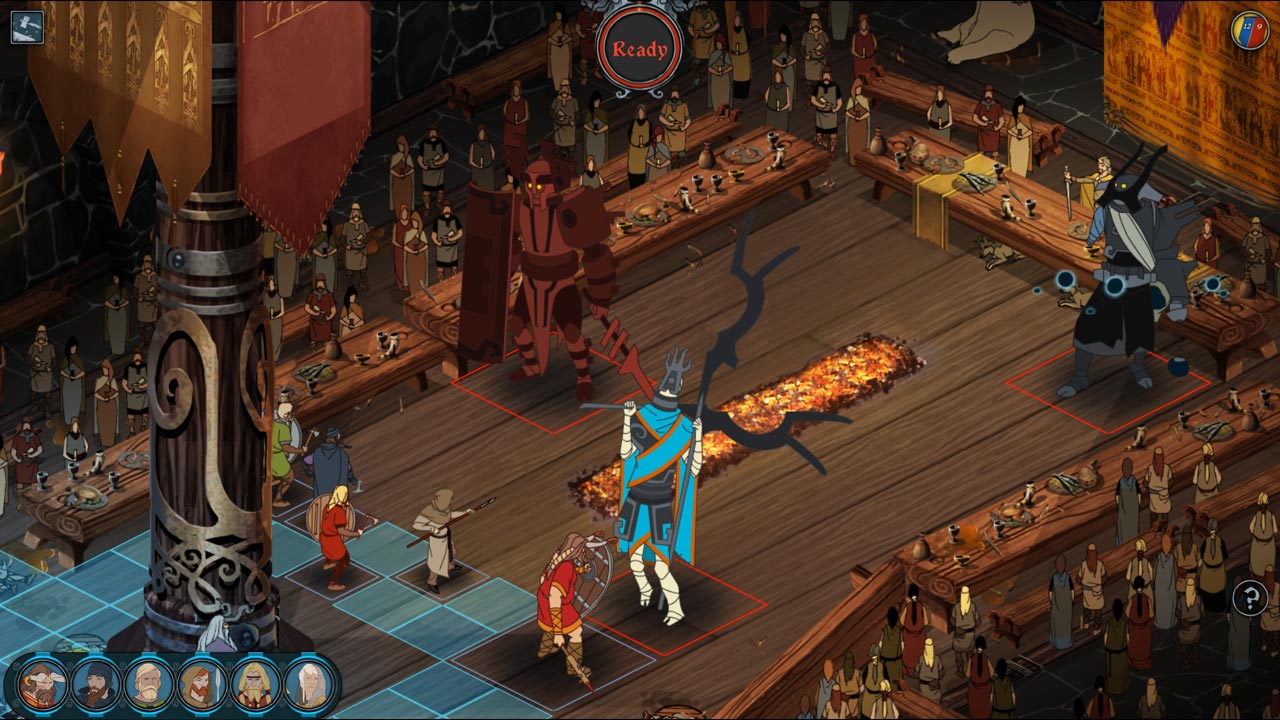 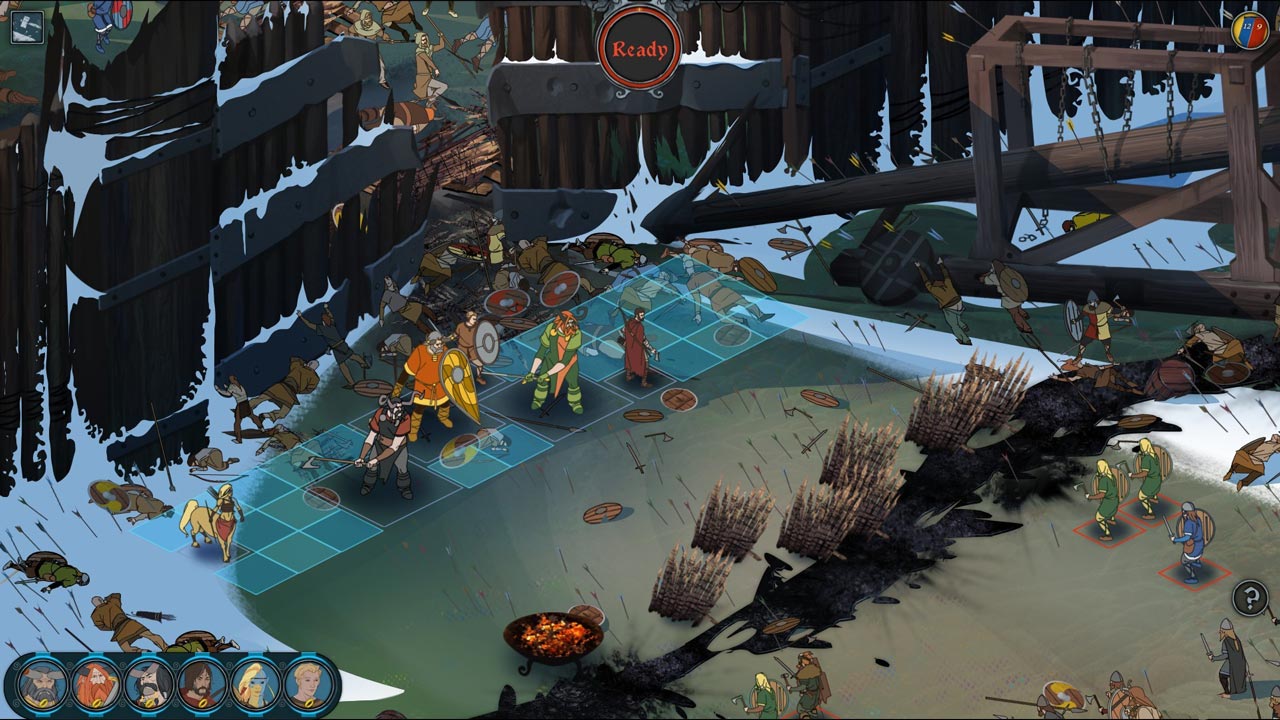 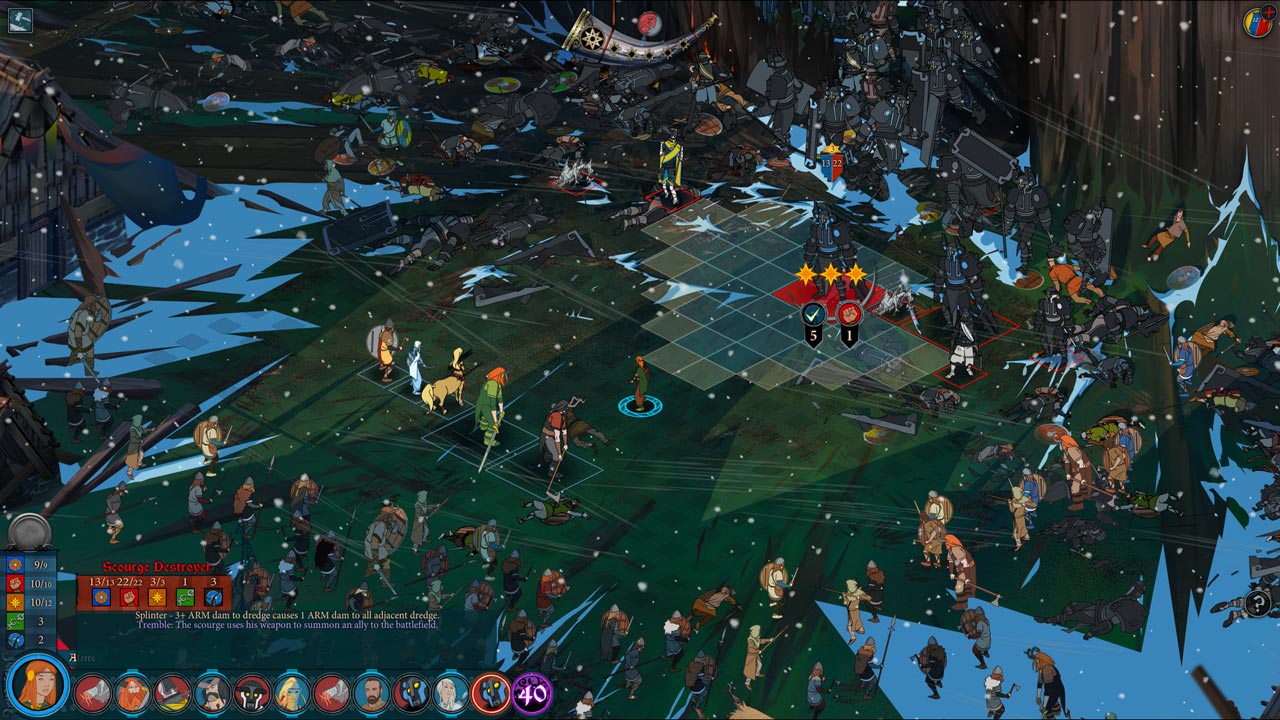 ========================================
To the sounds of drums and dreams of Ragnarok, the enchanting conclusion of the famous turn-based tactics is drawing to a close. A decisive battle against the dragons is ahead, where every decision you make in the previous parts will finally play a crescendo. The earth is covered with darkness, only the strongest will survive, and only the fate of the main characters and the whole bright world ravaged by a long bloody war is concentrated in your hands.

The Banner Saga 3 is the conclusion of an epic drama created by Stoic and carried through the years. Award-winning, this RPG spawned new mechanics in the genre, told a story unparalleled. A dark and beautiful saga about courage and pain of loss, about songs and northern heroes is ready to say goodbye to the players and lay the foundation for new legends for all time.

They once lived in peace. The earth was not saturated with the blood of the fallen, and the sun illuminated the fields and banished the eternal winter. The gods turned away from people, and then hordes of drags descended upon the weakened neighbors in order to take over the whole world. But now the allies have the opportunity to push back the enemy, launching a caravan heading into the very heart of Darkness.

A huge epic show with characters who fully rely on you. Rapidly making many difficult decisions and grueling battles that require special attention. This is the last episode of the series about the valor of gallant men and strong women. Put an end to the drag of the dragons and save those who made it to the finals with you.

• The long-awaited sequel and exciting conclusion to the Banner Saga series, in which you have to take through the ordeals of all the characters familiar from the previous parts. All stars will converge, all choices matter, any life is important and sacred. Nothing will be forgotten or forgiven. It´s time to reap the benefits of your decisions.
• Corporate visual style. Winning rave reviews from critics and affectionate affection from players, the playstyle is still the benchmark for a narrative game with a deeply detailed world and memorable characters. Music and lyrics in harmony with the world will take you away from your routine and plunge you into a dark world of Darkness that does not tolerate regret.
• Play the trilogy again. The story is over. The choice has been made. But everything can be changed by going back to the very beginning and getting to the very end. Don´t cry. Only the brave walk against the wind.