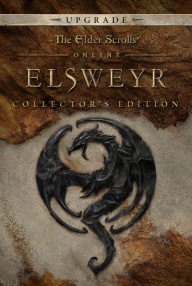 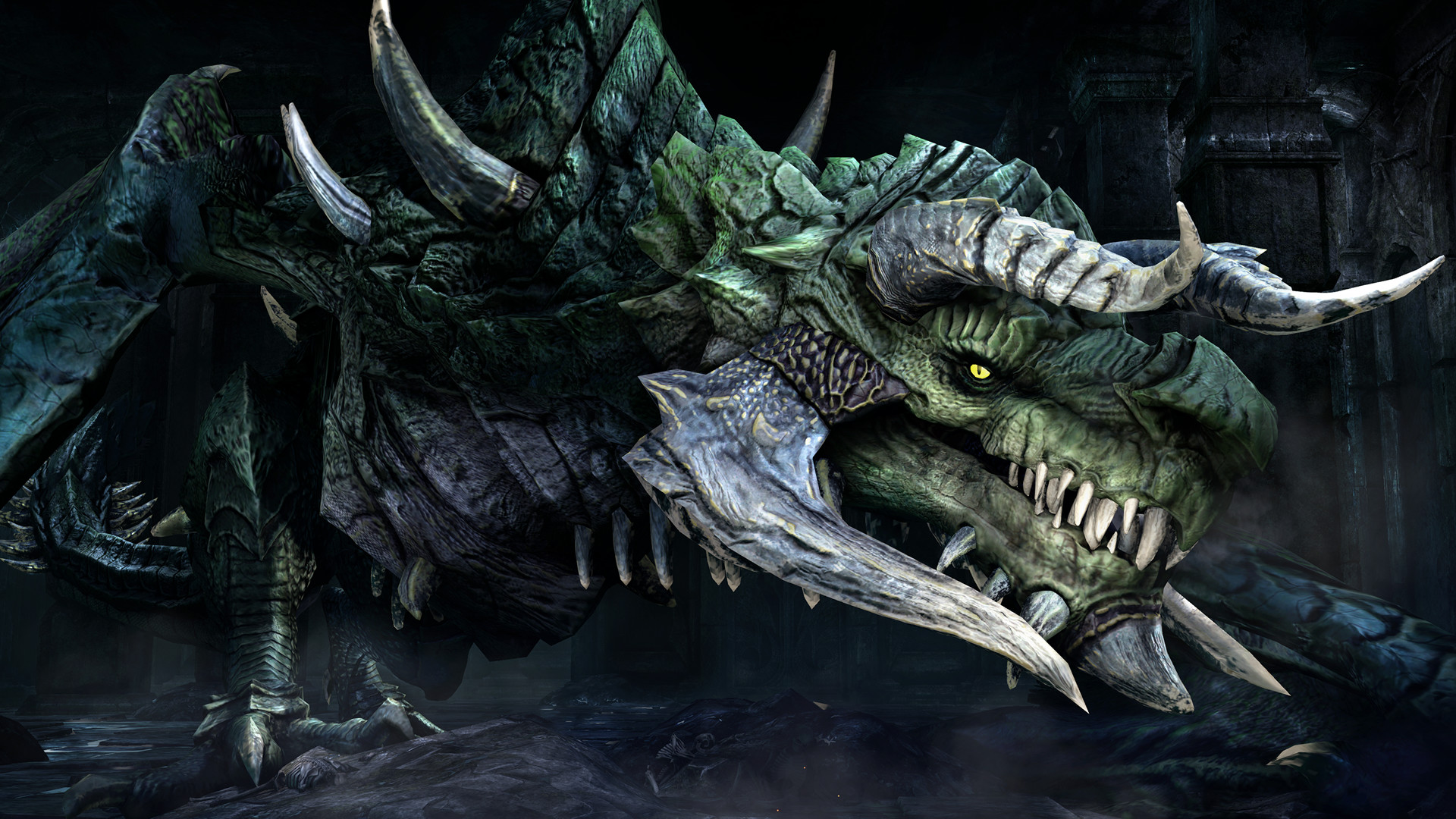 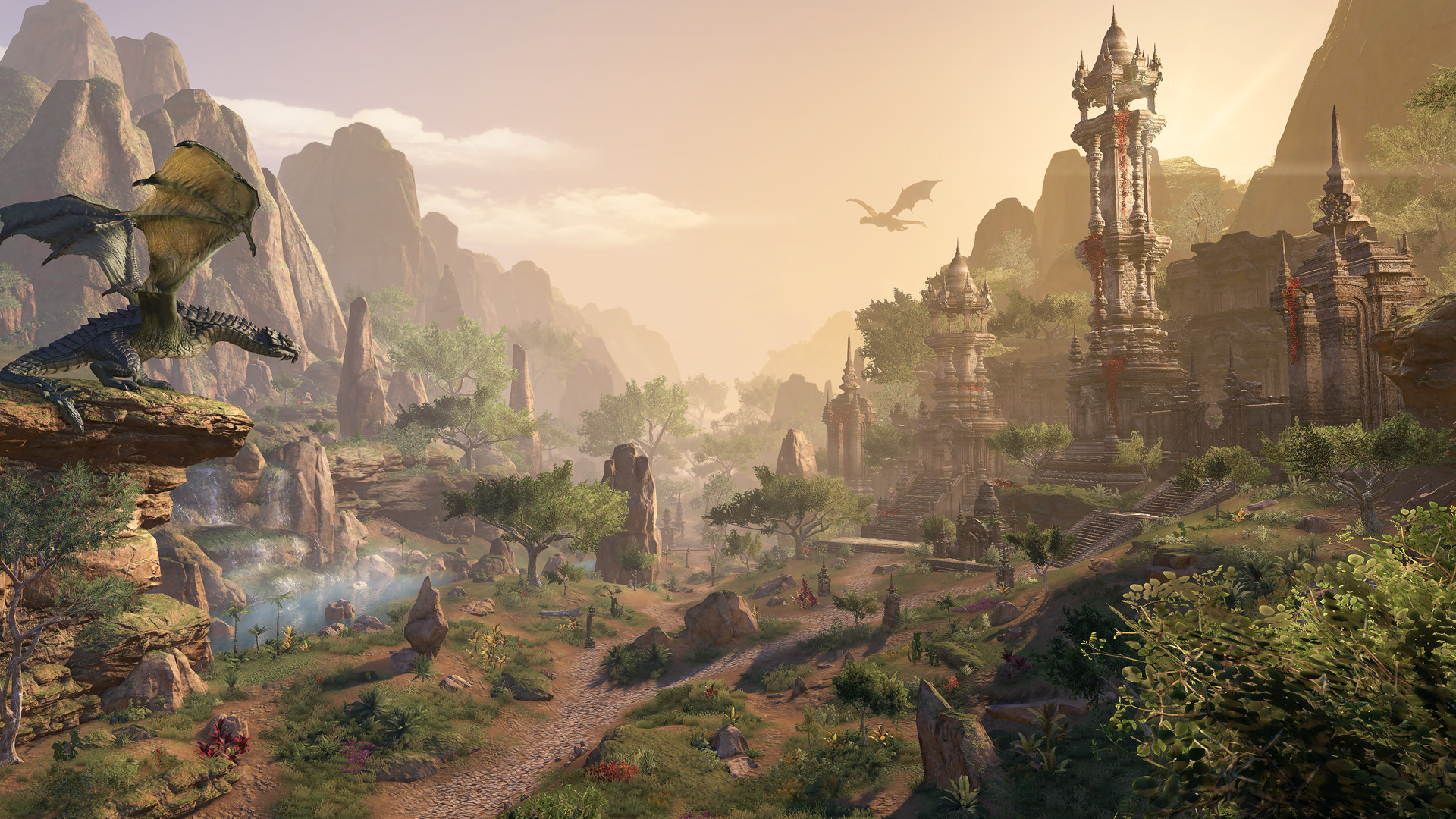 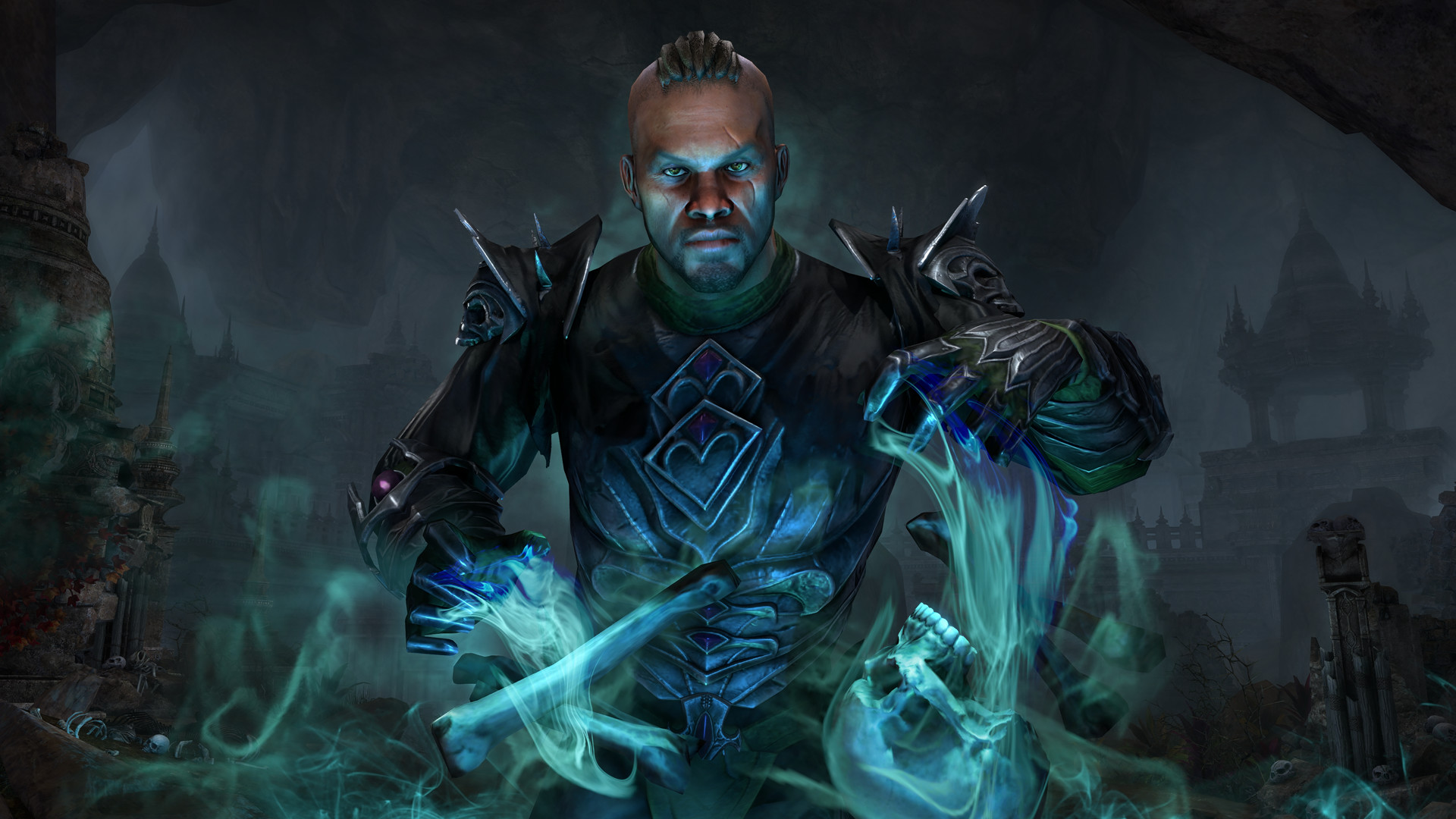 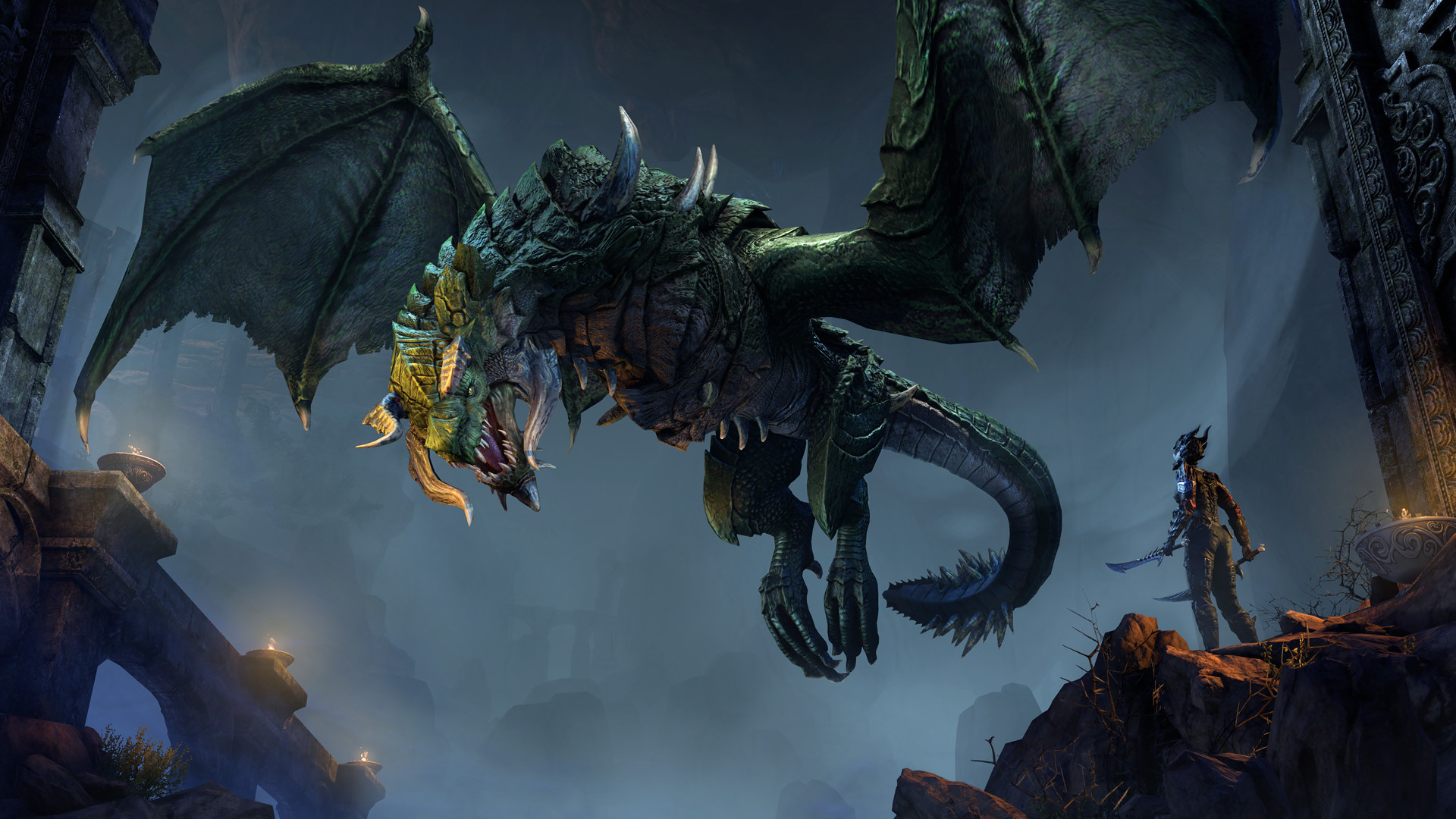 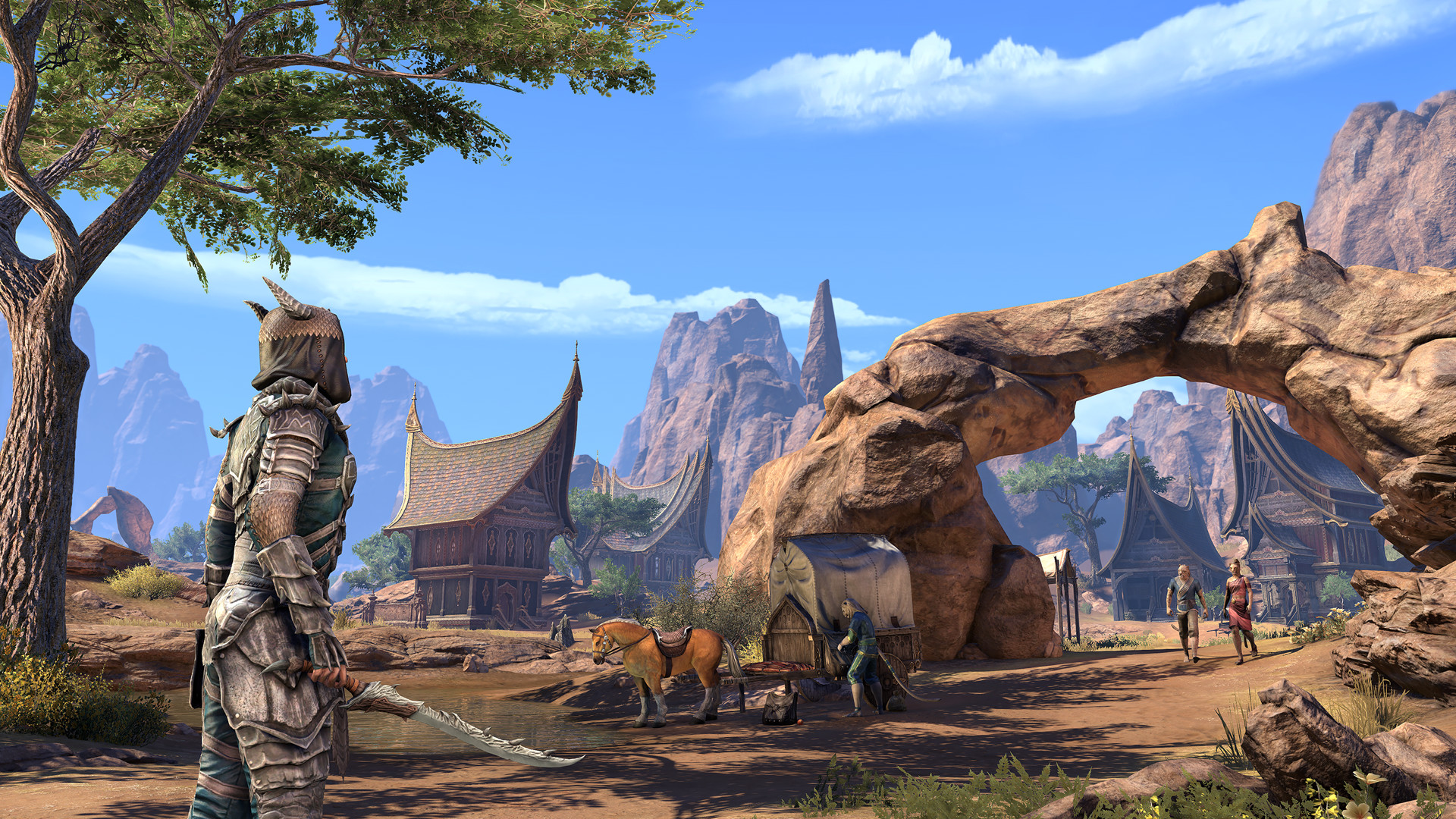 This is not Steam!

Your Dragon Season adventure continues with Elsweyr, the new chapter in the Elder Scrolls Online saga! A new area, plot, Necromancer class, as well as an impressive free update of the base game are already waiting for you! CHAPTER ELSWEYR Dragons filled the sky over Elsweyr. The Khajiit are struggling to defend their homeland from the invasion of the Imperials and the attack of evil monsters. In ESO: Elsweyr, you will find not only a new exciting story, but also a continuation of the plot “Dragon Season”, which began in the Wrathstone expansion and will be developed in the following expansion throughout the year.

The new chapter includes:
Unexplored territory: Elsweyr
The story of the defense of the Khajiit homeland from dragons
New Class: Necromancer
Trial for 12 Players: Sunspire
Many side quests and unexplored places
Sets, collectibles and more

EXPLORE A NEW AREA
In the northern region of Elsweyr, known as Anequina, you will find a world of dusty canyons, rich fields of moon sugar and dried pastures. Get to know the diversity of the Khajiit homeland and explore the heritage of their ancient culture. However, Anequina is full of dangers. In this area you will have to face new powerful enemies, common dungeons and Delves. In addition, you will find many side quests and scenic spots.

SAVE KAJITS
The great northern city of Rimmen is now ruled by the self-proclaimed Queen of Evraxia. Lonely squads of Elsweyr defenders try to fight off its legions and the growing army of the dead. In addition to all the misfortunes, dragons circle the skies above Elsweyr, making the situation even more dangerous. In this legendary adventure, you will have to do business with both local and foreign allies in order to overthrow Euraxia from the throne and free Elsweir from her power. Of course, there are still many exciting events ahead of you, because this story is another part of the Dragon Season adventure, which will last until the end of 2019!

NEW CLASS - NECROMANCER
For the first time with ESO: Morrowind, a new class has appeared in ESO - Necromancer! Use the souls of the dead to become stronger and increase the power of your allies. The Necromancer class has three unique skill trees. With their help, you can attack opponents, strengthen your defense or heal allies. To master this ominous class perfectly, you will have to learn how to use corpses to exert your abilities. But be careful. Necromancy is prohibited in a large part of Tamriel. If you openly engage in dark arts, you can attract the attention of a less enlightened population.

FEEL THE POWER OF DRAGONS
Halls of Colossus are open and the dragons strike. The scattered defenders of Elsweyr can not cope with the legendary monsters who are about to burn down the ancient Khajiit homeland. In wanderings around Elsweyr, you can meet dragons in the framework of the world events “Dragon Hunt” - both in the Trial zone called Sunspire, and during the main plot of Elsweyr.