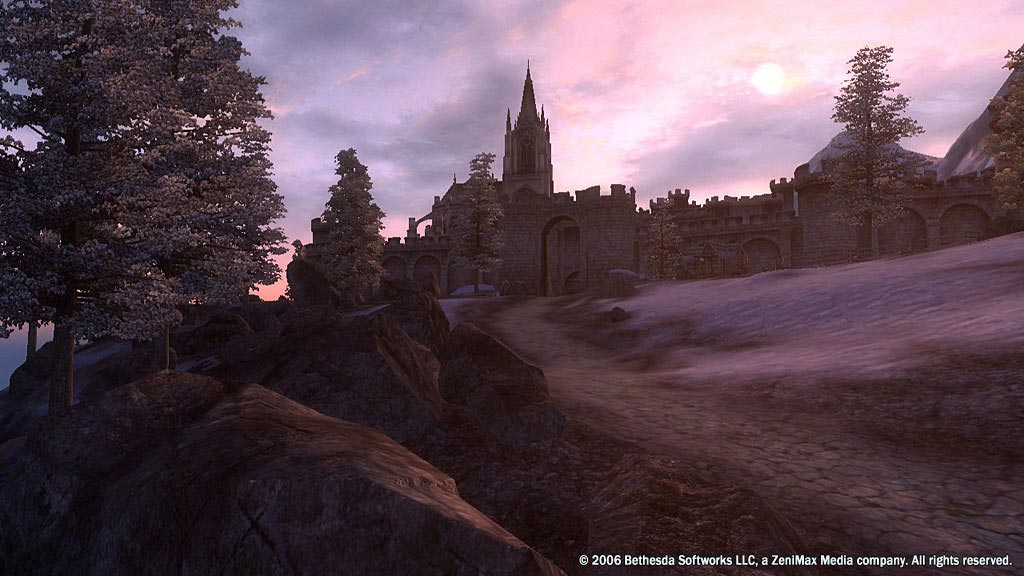 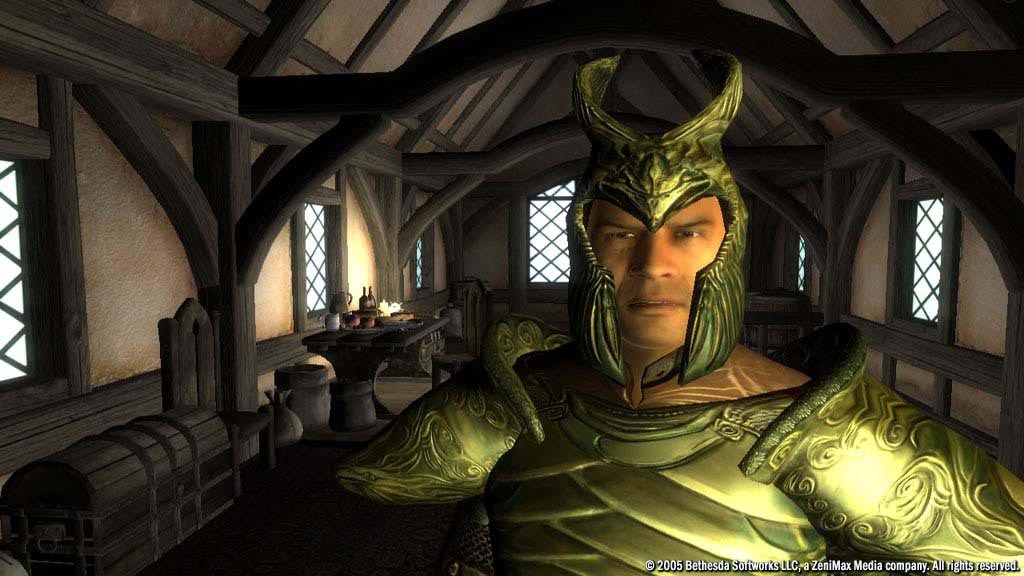 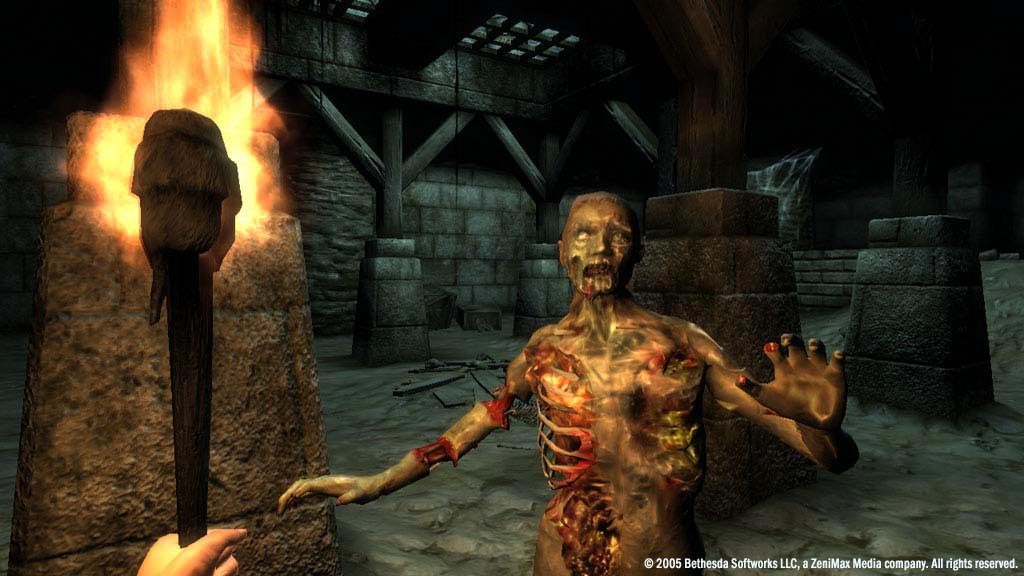 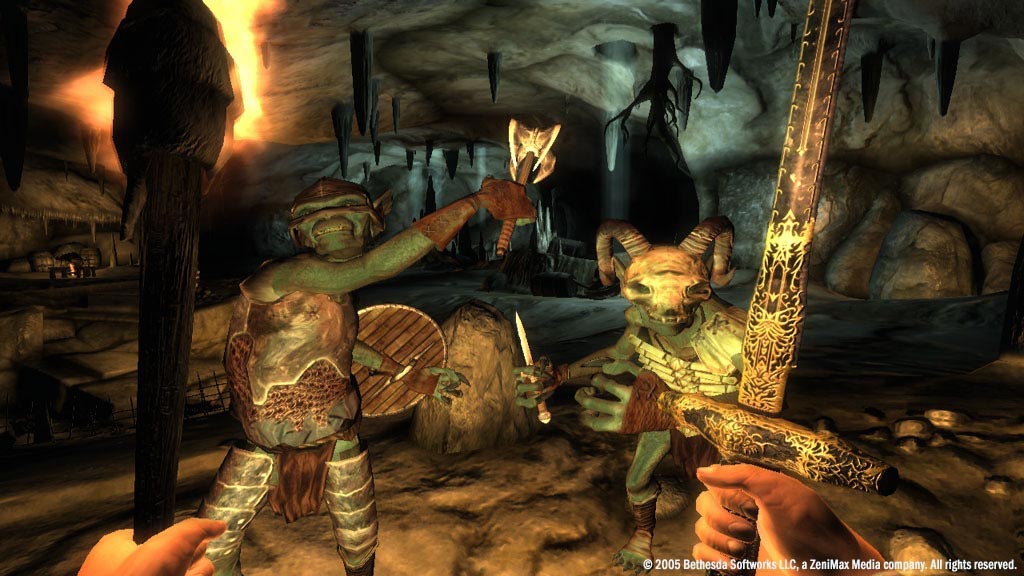 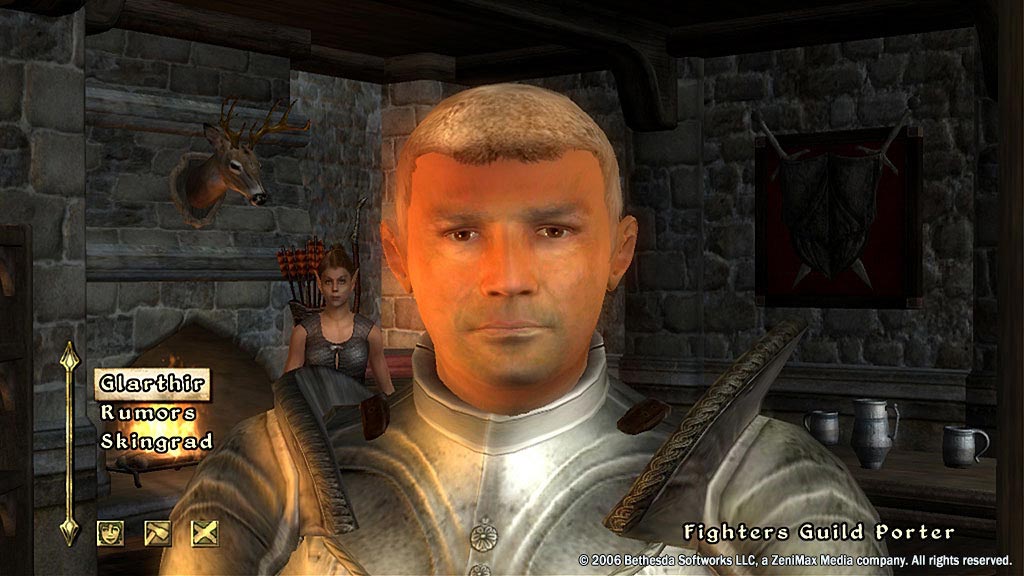 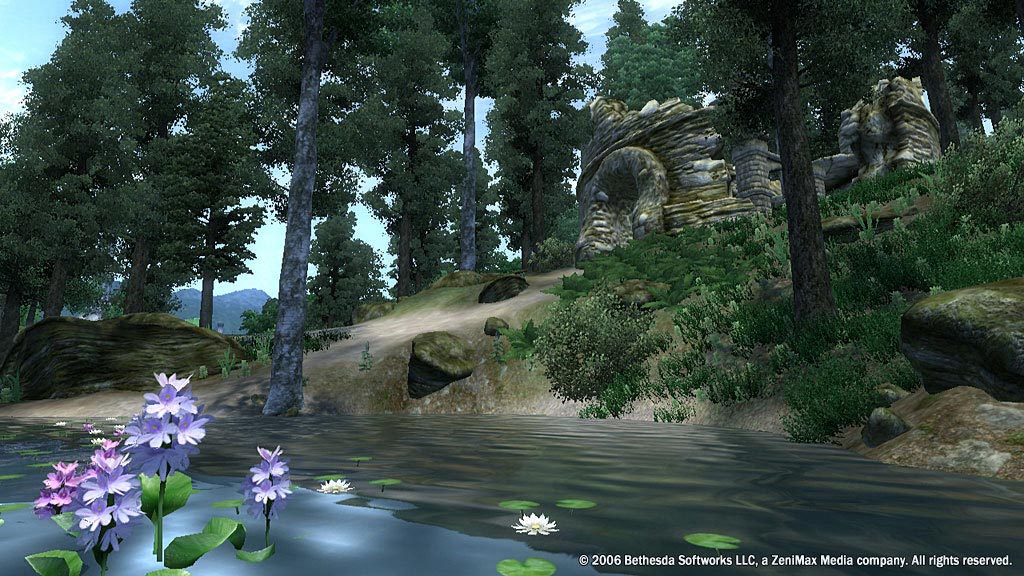 
The Elder Scrolls IV: Oblivion
The plot of the game will take you to the heart of the Tamriel Empire - the province of Cyrodiil. The empire has been beheaded, its ruler killed, and it is you who must go in search of the true heir to the imperial throne, hidden in a safe place. You can also explore the vast expanses of Cyrodiil, join various factions, rise to the head of one of several guilds, or remain a free wanderer.
• Create your own unique hero. Be a noble knight, a merciless assassin or a powerful mage
• New first-person combat system takes standard RPG elements to the next level
• New innovative artificial intelligence. Each character lives their own life and pursues their own goals. They make decisions on their own when they go to sleep or eat, go to a restaurant or shop.
• Graphics of the new generation: indistinguishable from real cities, dungeons and forests; high-quality facial animation of characters; unprecedented special effects
• Updated combat and magic system: countless types of weapons and spells, as well as their combinations
• Over 1000 characters living their own lives
• Huge world to explore: impenetrable forests, multi-tiered mines, flaming wastelands of Oblivion...

Shivering Isles
In the Shivering Isles add-on, you will be taken to Sheogorath, which is divided into Mania and Dementia. Which way to go is up to you

Fighter´s Stronghold
This huge castle will allow the noble warrior to lead a decent life, providing him with everything he needs: private quarters, a magnificent dining room, a wine cellar, barracks, a training room and much more.

Knights of the Nine
Defeat the ancient evil that has been released to the surface. New locations, characters and tasks are waiting for you

Vile Lair
Visit an underwater hideout for assassins and vampires, with a coffin-shaped bed and storage space, as well as the ability to control servants of darkness

The Thieves Den
Reveal the secret of the famous pirate ship and become its captain. Add-on focused on stealthy players

Wizard´s Tower
Visit the mysterious Ice Spire in the highest mountains of Cyrodiil. In the tower, mage players will be able to find a lot of useful things for themselves.

orrery
Subdue the power of the stars. Restore the planetarium and uncover the secrets of the Mages Guild

horse armor
Tamriel is a dangerous place. Protect your horse from danger with this beautiful armor set.

1. You need to download and install Steam http://steampowered.com/download/SteamInstall.msi (if not already installed)
2. Launch the Steam client
3. Create a new account on Steam or go to an existing one
4. Go to the "Games" section and select "Activate on Steam"
5. Enter the activation key you purchased

The Elder Scrolls 3: Morrowind Game of the Year Edition