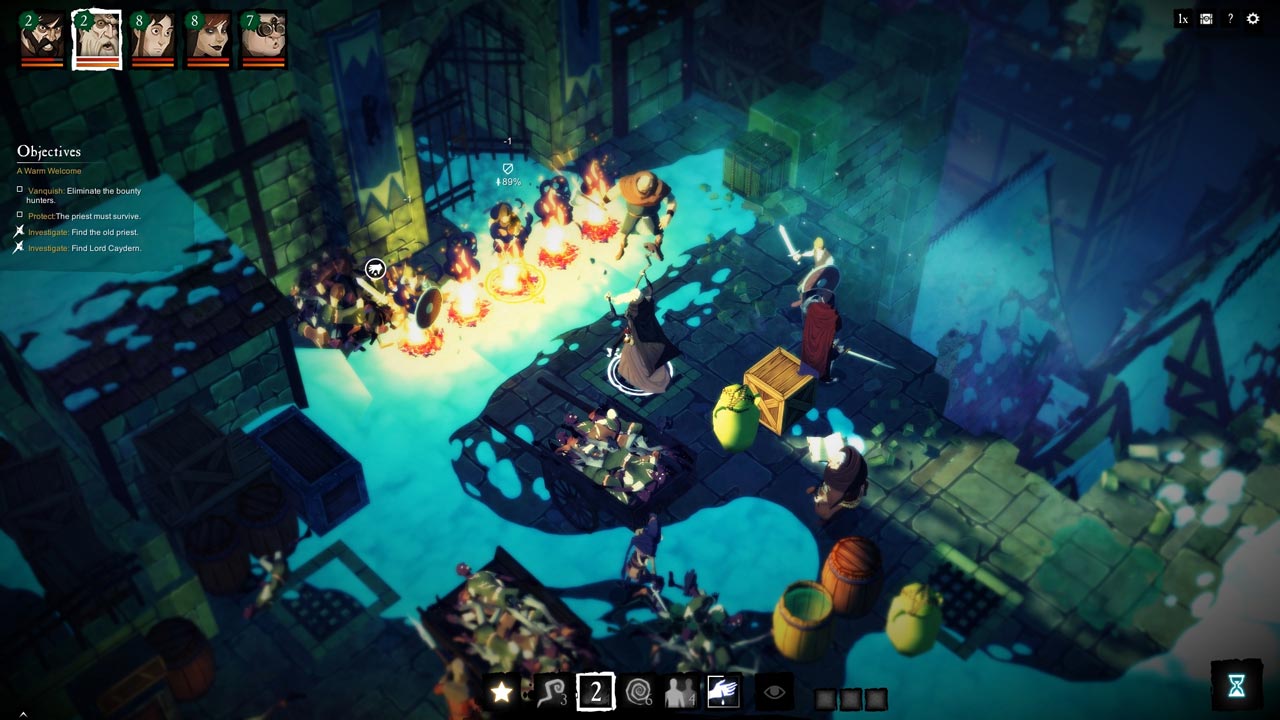 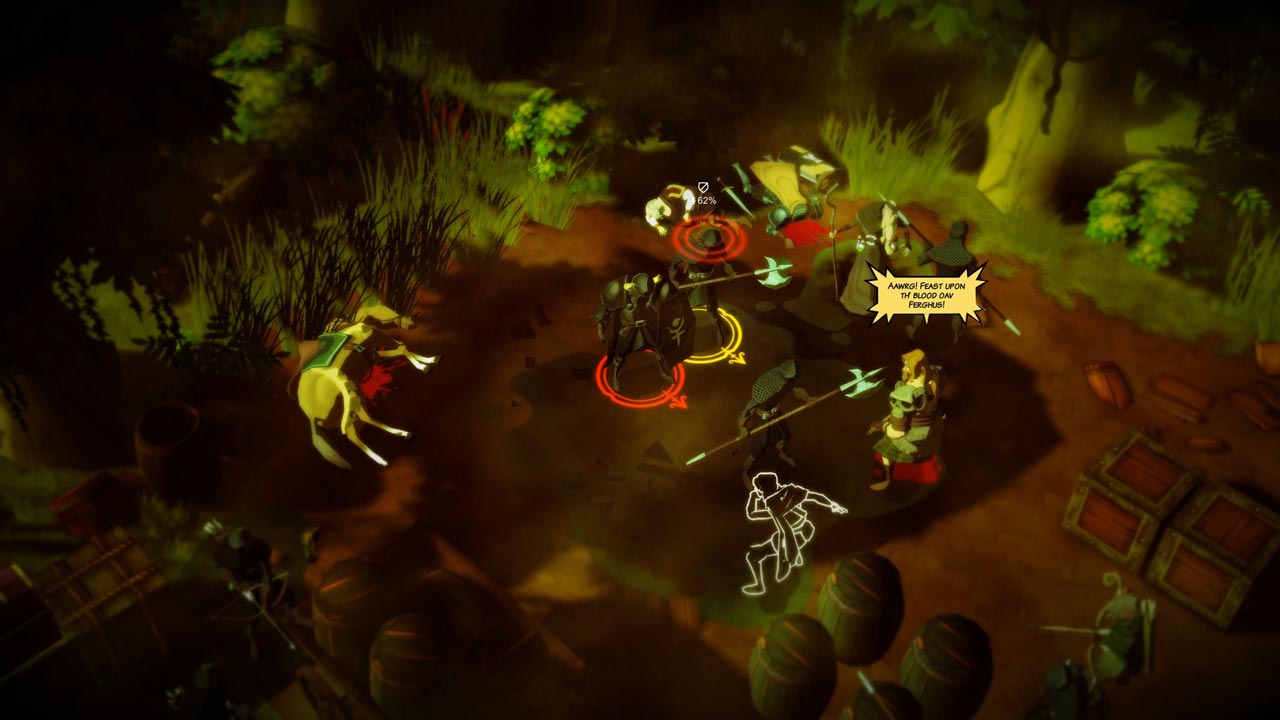 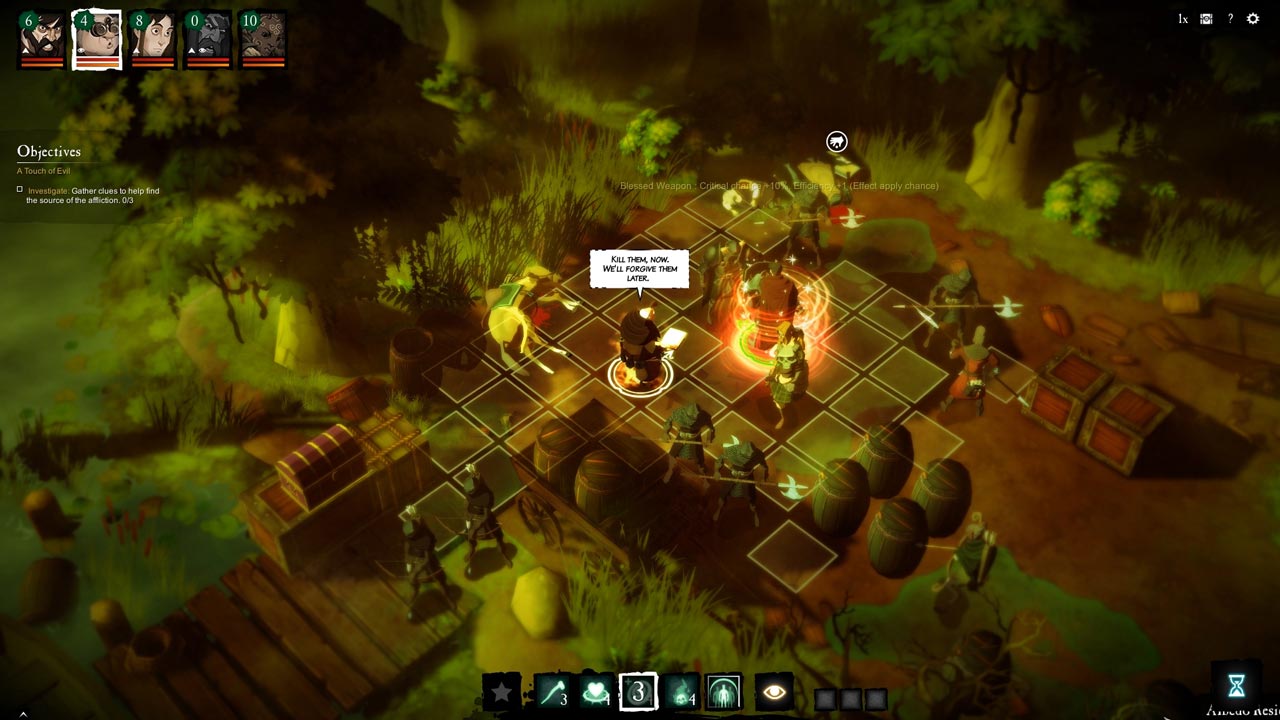 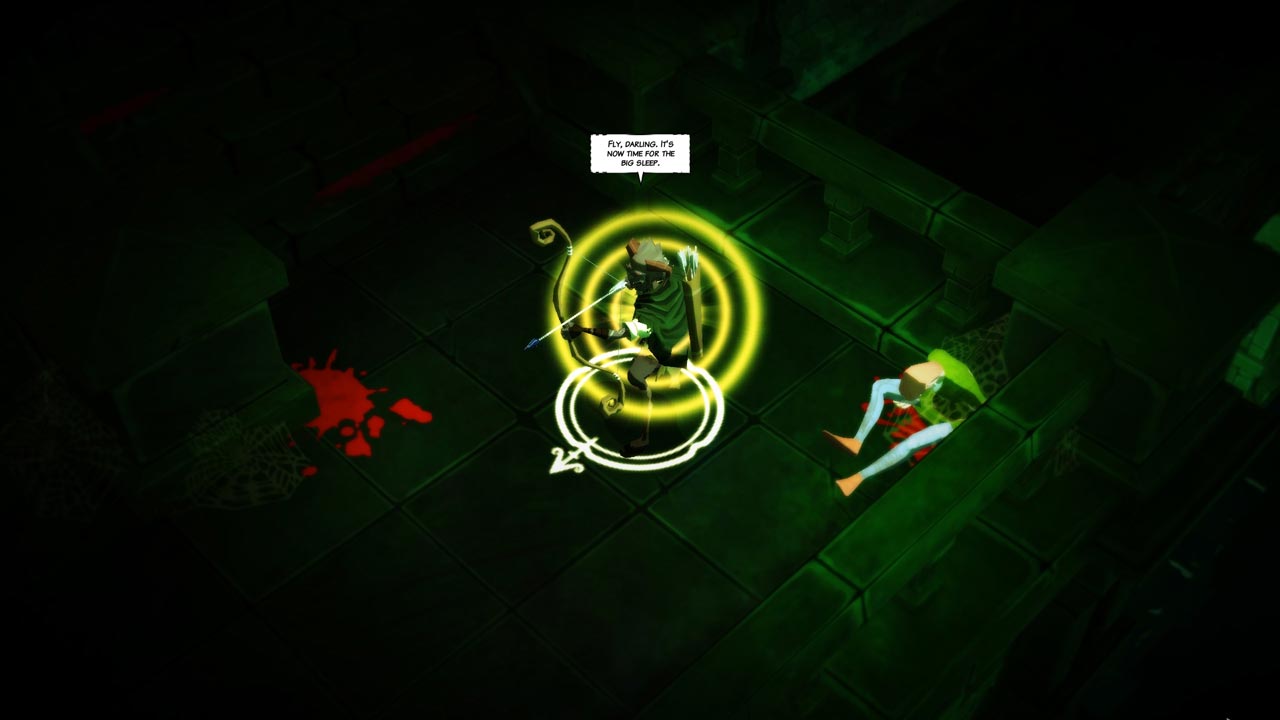 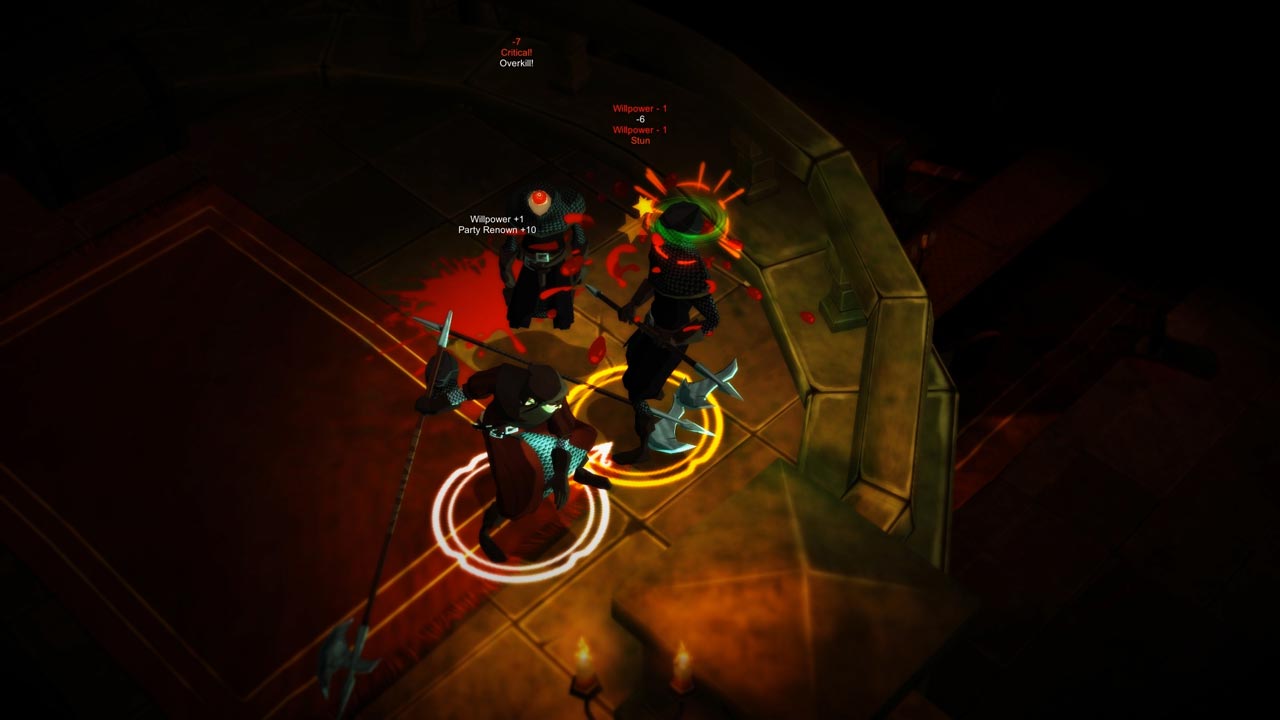 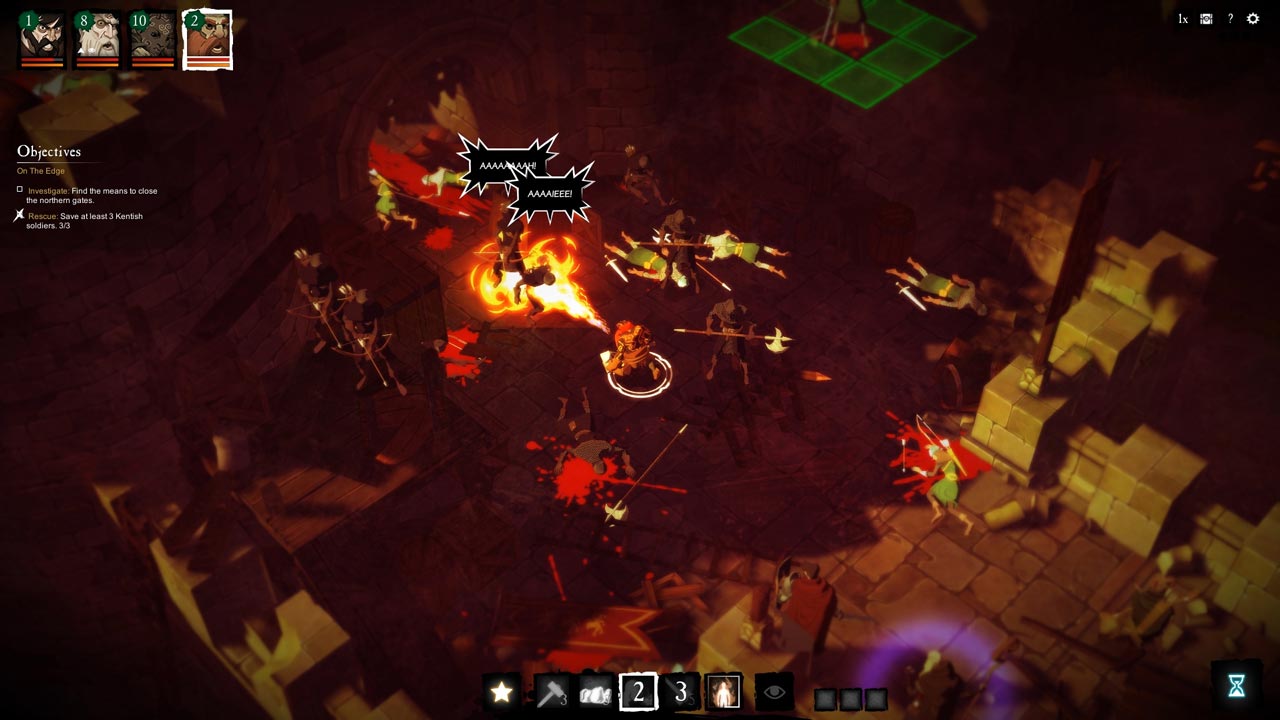 The Lord of Mercia has been killed, your beloved has been kidnapped, and your house has been destroyed. As Uther, the commander of the knights, lead your team of companions in misfortune along a path full of challenges. Forge fragile alliances to acquire the mythical sword Excalibur, defeat the power-drunken Duke of Wessex, and restore your honor.

Show your tactical talent in the vastness of five kingdoms and in mysterious places, such as a frosty fortress that keeps a terrible secret, an ancient abbey turned into a terrible torture chamber, and the mystical island of Avalon. Fight enemies, bypass ambushes and help those in need with the help of heroes´ abilities. Solve puzzles and smash enemies! Only you can change the fate of Britain ... But what price are you willing to pay for it?

Every battle in Sword Legacy: Omen is a real challenge. Lead a squad of four heroes and choose strategies to destroy enemies. But be careful: the results of the battle directly depend on the abilities you choose and the chance of inflicting attacks - choose your strategy wisely!

• Tactical battles:
learn to position your fighters correctly and carry out powerful combinations of skills.
• Explore the world:
out of combat, explore the world around you, find documents, collect treasures, solve puzzles and reveal secrets.
• Setting up the squad:
customize heroes to suit your style of play, manage your squad and unlock over 70 unique passive and active skills.
• Variety of enemies and unique bosses:
fight groups of enemies and formidable monsters in severe battles. Win tough battles against hordes of creatures of darkness and formidable monsters, including plague carriers, knights who have turned to the side of evil, and insatiable dragons.
• Stress system:
do everything possible to win, but be careful - if you use up all your willpower, your heroes will panic.
• Interactive space:
use the surrounding objects and perform cunning techniques, exploding barrels and pushing enemies off ledges.
• Old-fashioned picture with a touch of dark colors:
An art style awaits you in the spirit of classic animation, flavored with dark elements inherent in graphic novels.
• New interpretation of the classic myth:
Take a fresh look at the legend of the glorious King Arthur. Visit famous locations and meet familiar characters caught up in a dark story of revenge, honor, conspiracy and alchemy.