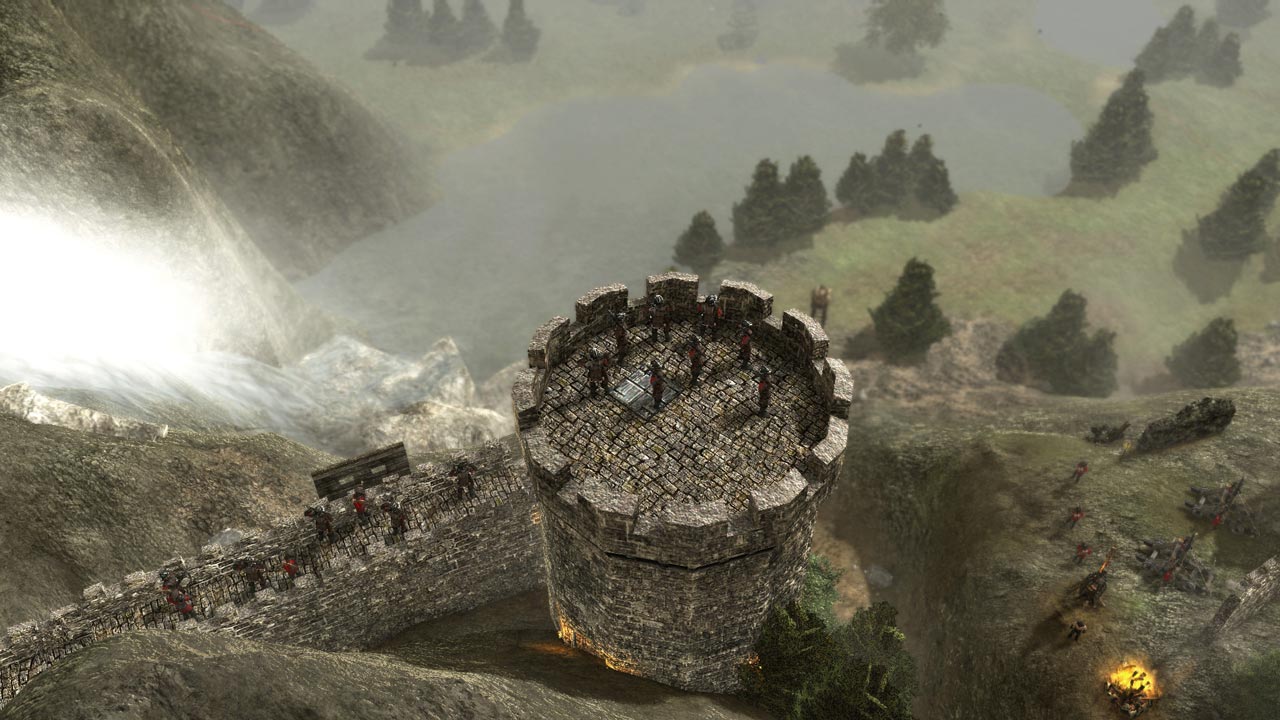 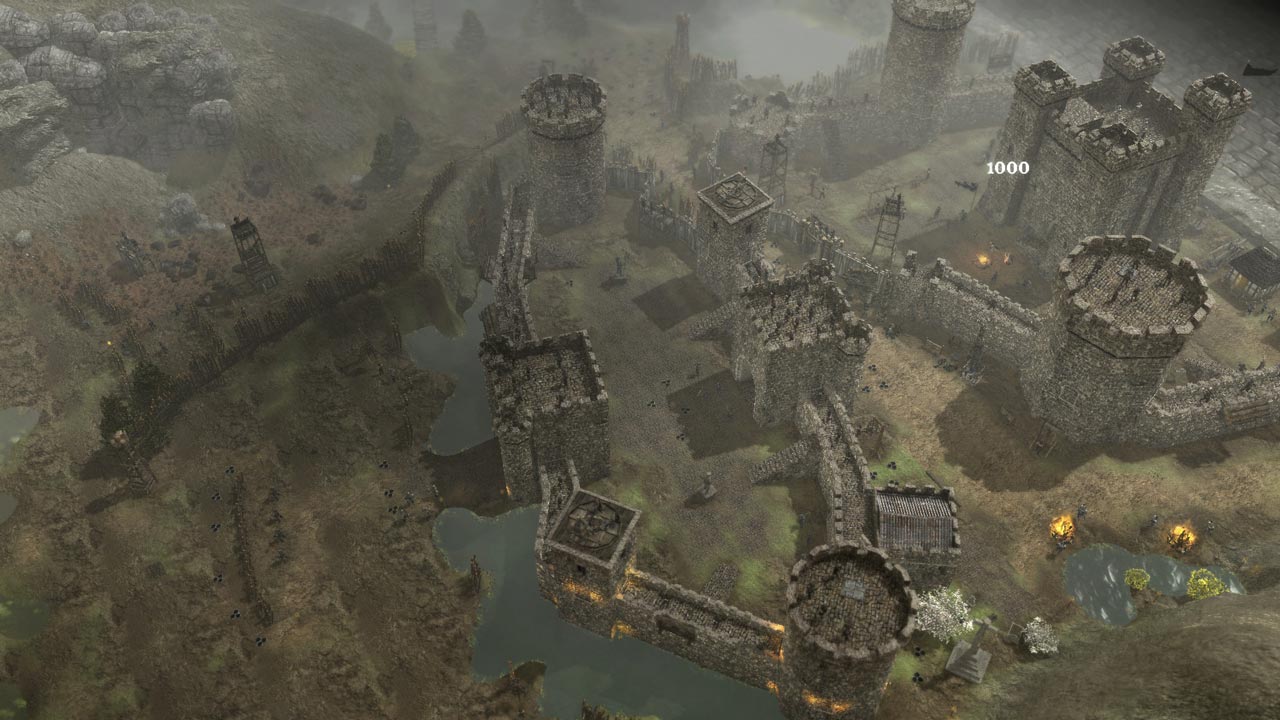 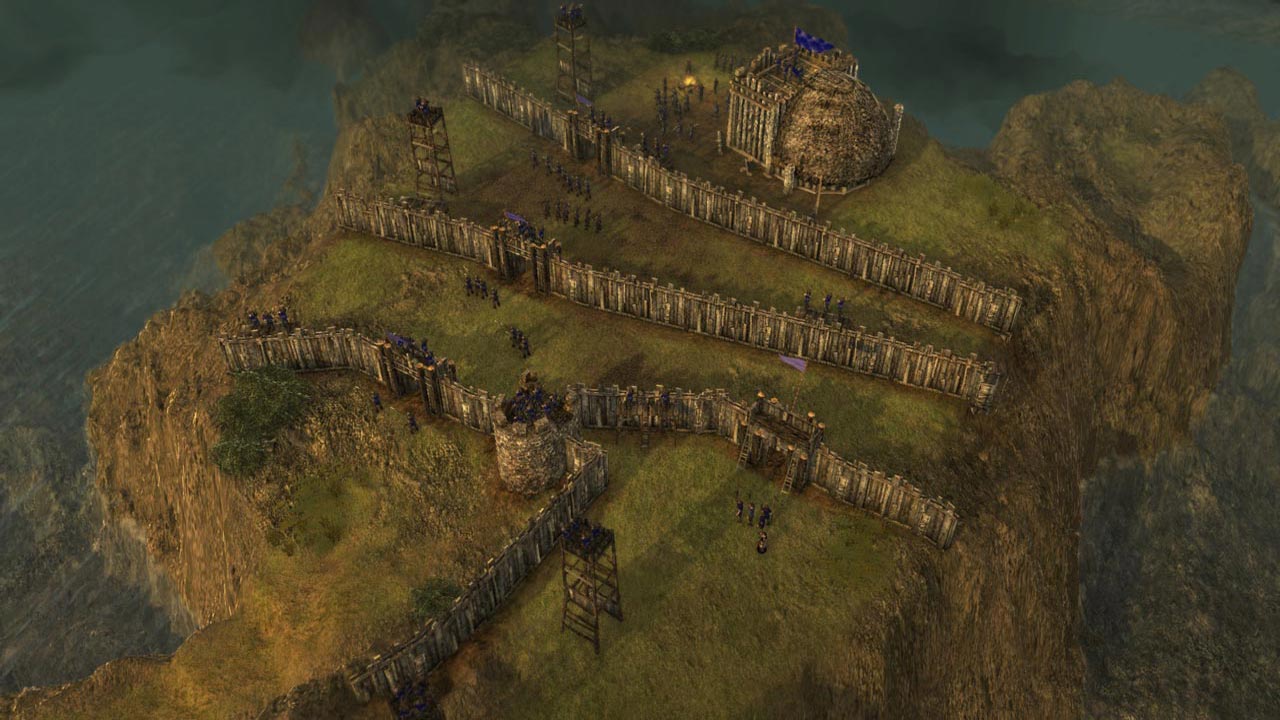 
DESCRIPTION:
Stronghold 3 is the highly anticipated third installment of the award-winning castle-building series. Ten years after the events of the original, Wolf managed to cheat death and, after undergoing painful treatment, became even more cruel and dodgy. Now he wants revenge. By raiding cities and villages, the Wolf has begun to spread panic, and you and your allies are the only ones who can stop him. Will you celebrate your triumph in the bright sun or fall on a dark, cold night?

KEY FEATURES:
• Build and manage imposing castles and fortresses with an improved building system that takes realism and complexity to new heights
ВЂ Realistic physics and advanced graphics make sieges harder than ever
• Watch the superbly simulated life of your village
• Players are given a choice of two campaigns: combat and economic
• Unpredictable night sieges add a new dimension to the Stronghold series
• Siege other players´ strongholds or defend your own in a variety of multiplayer modes
• Storm or defend detailed recreated castles from the pages of history. Will you succeed where others have failed?

INSTRUCTIONS FOR ACTIVATION:
1. Download and install the Steam client - http://steampowered.com/download/SteamInstall.msi (if not already installed)
2. Run it. Create a new account or go to an existing one
3. Select the "Games" section, then "Activate on Steam ..."
4. Enter the activation key you purchased. After that, the game will appear in the library and you can install it