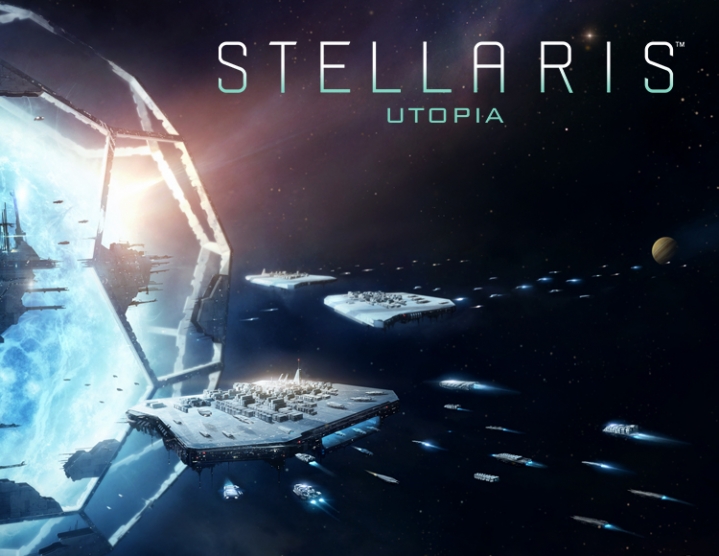 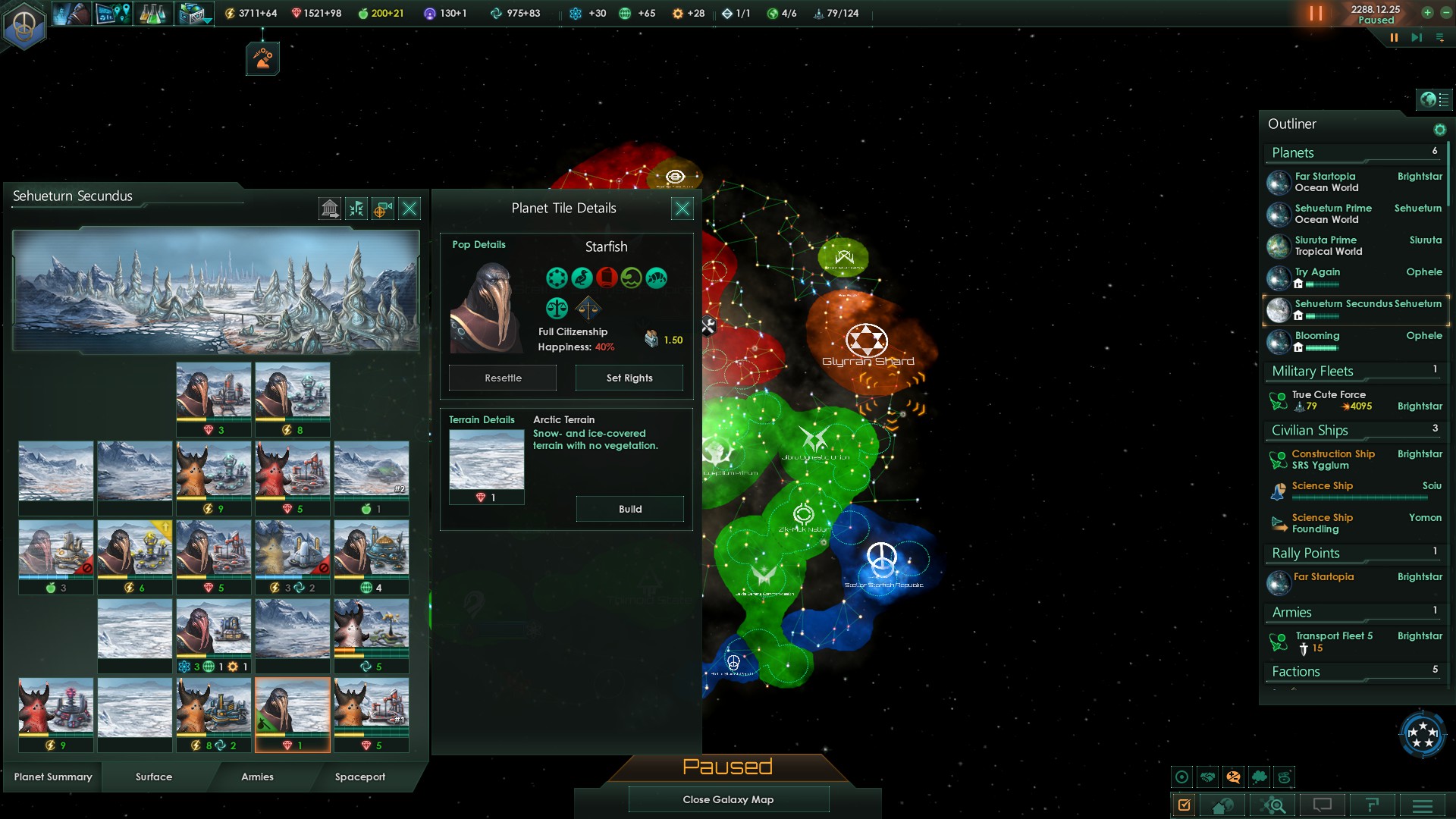 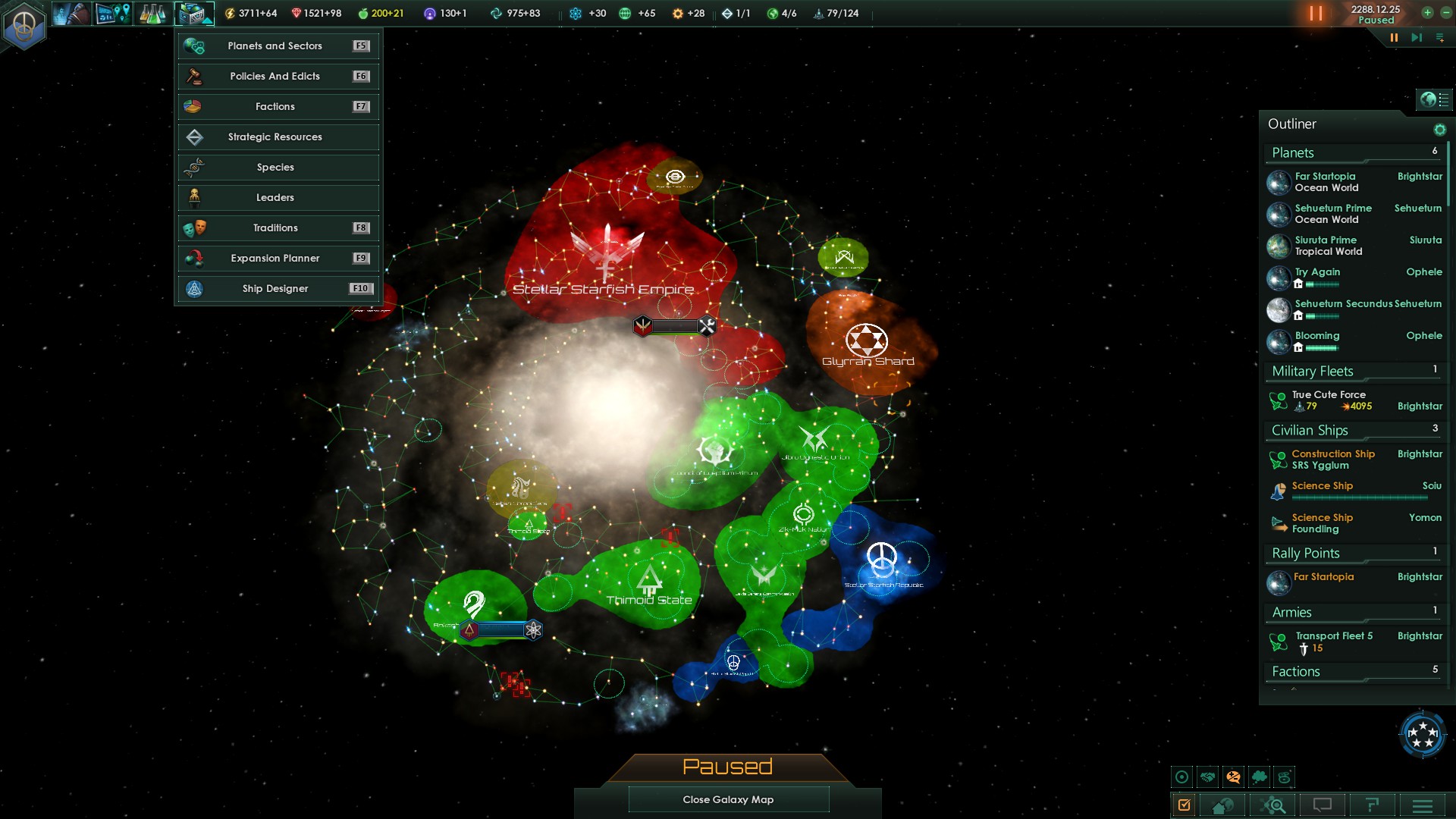 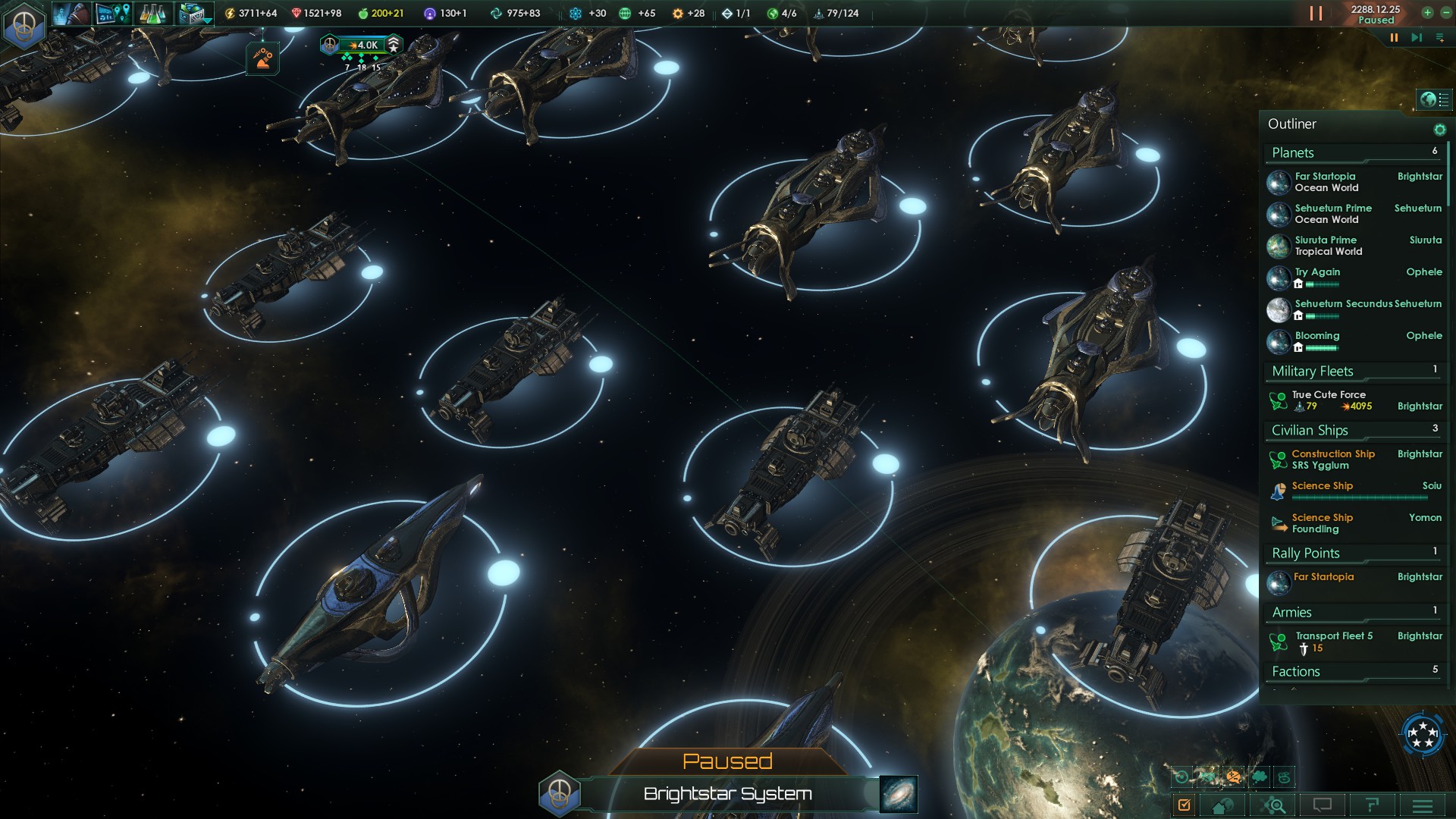 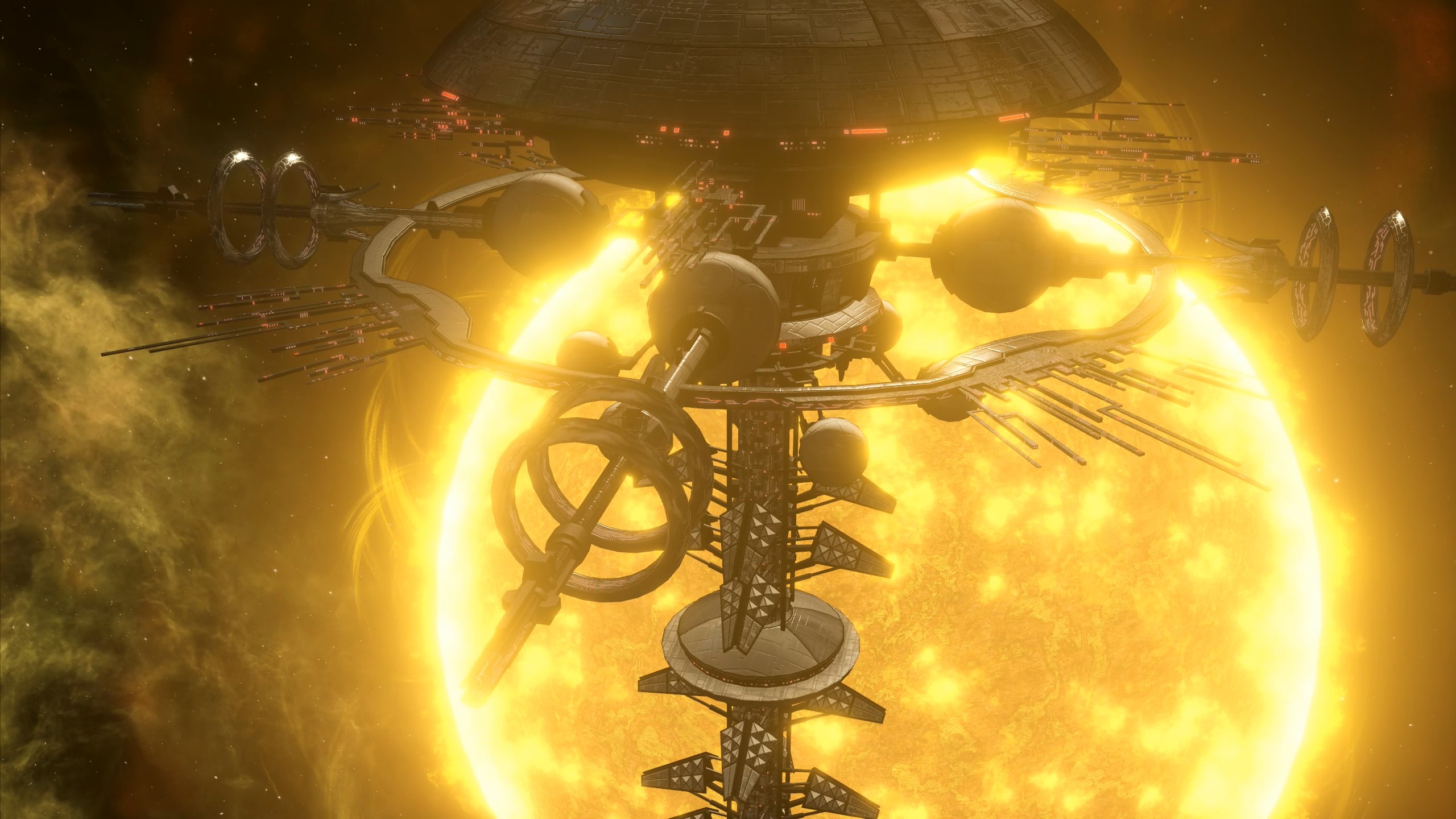 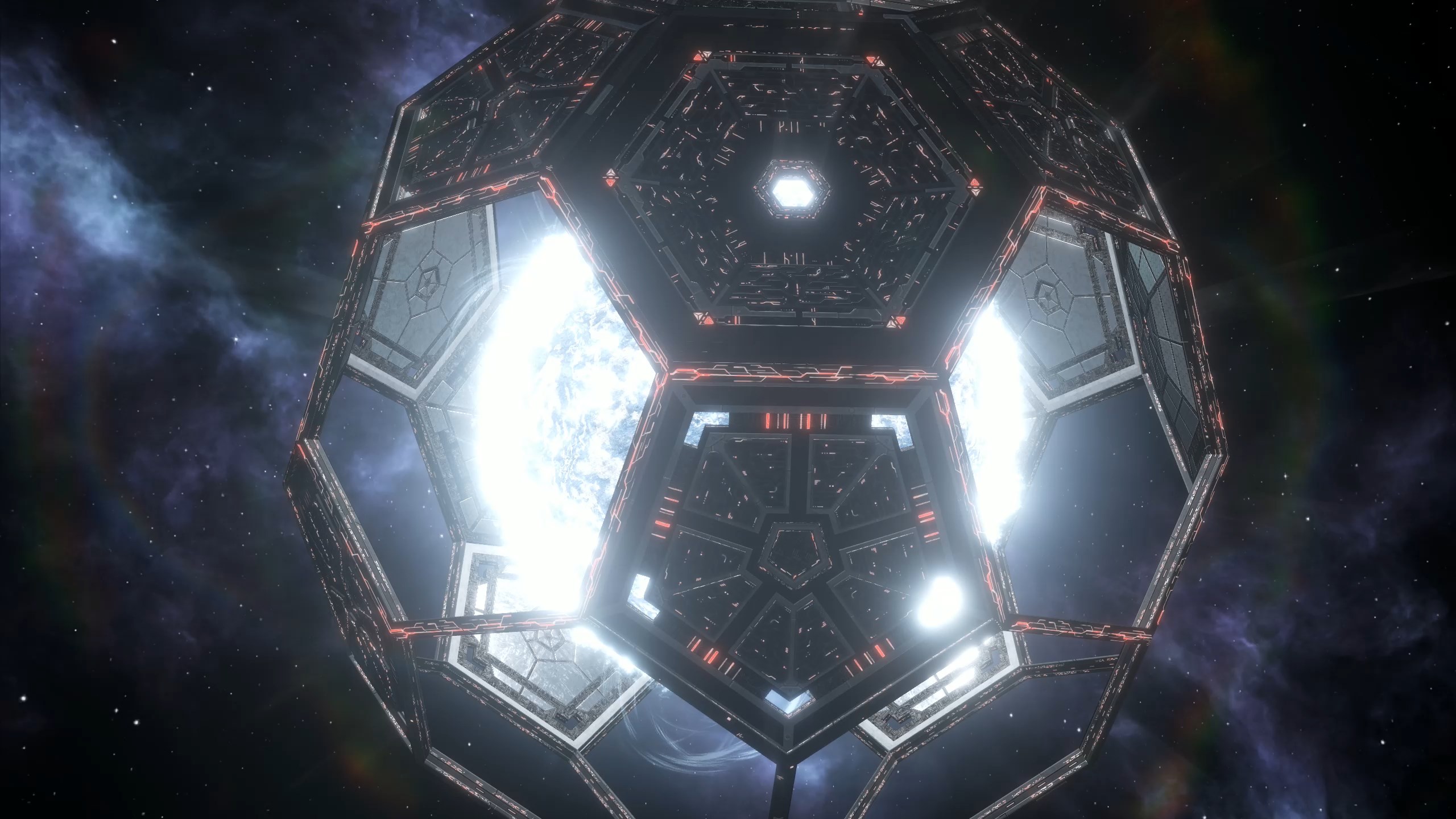 Description:
The launch requires a Steam version of the game Stellaris. Stars have been calling you for millennia, and now you are next to them. Your mind opens up a whole universe of possibilities, as soon as you begin to make your first timid steps to the great unknown. Now you can leave far behind yourself the political quarrels of your native planet. Here you can build something new. Here you can unite your people and build an ideal community. Only in space you can build your Utopia. Utopia is the first major addition to Stellaris, a well-accepted global space strategy from Paradox Development Studio. As the name suggests, Utopia provides you with new tools for developing your galactic empire and ensuring the prosperity of your people (or "bird-eaters" or "talking mushrooms"). Expand the expansion of your species with the help of rapid research bonuses or stay closer to your own system, preparing to repel any encroachments. Utopia brings a lot of changes to the basic game of Stellaris, including the following: Megastructures: Build amazing structures, including Dyson spheres and world rings that enhance your prestige race and giving it huge benefits.
Inhabited stations: Build habitable space stations that act as isolated planets in densely populated empires and give shelter to the new population.
Bonus for aspiration: Collect points of unity and accept traditions to receive bonuses for aspiration, allowing to develop the empire by unique ways. Follow one of the three paths and develop your race along a biological, psionic or syncretic path.
Ideological processing: Influence primitive civilizations and encourage them to adopt your ethics, using observation stations and preparing them for enlightenment or joining their empire.
Expanded slavery: Use the maximum advantages of slavery by choosing specific roles for the enslaved species. Make them servants for the dominant race, force them as slaves to fight for your empire or keep them as livestock in order to feed your people.
Extended Board: Accept unique civil rights and authority for your government. Play the role of a champion of purity that rejects any diplomacy, become a collective mind to avoid political struggle, or create a motley empire following the path of syncretic evolution.