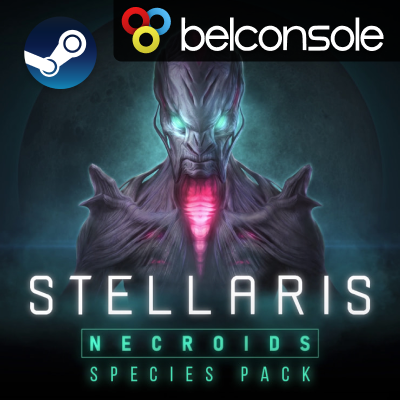 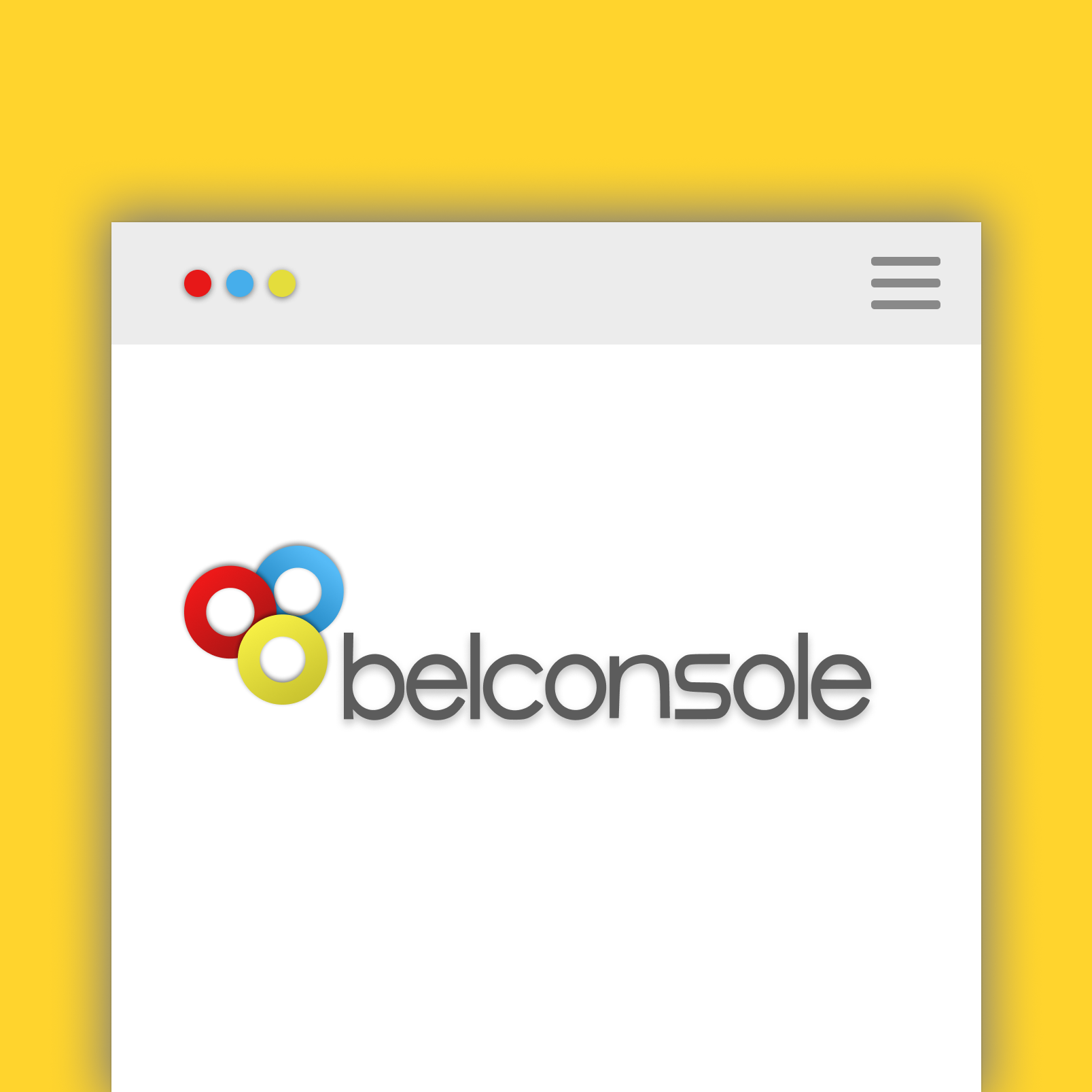 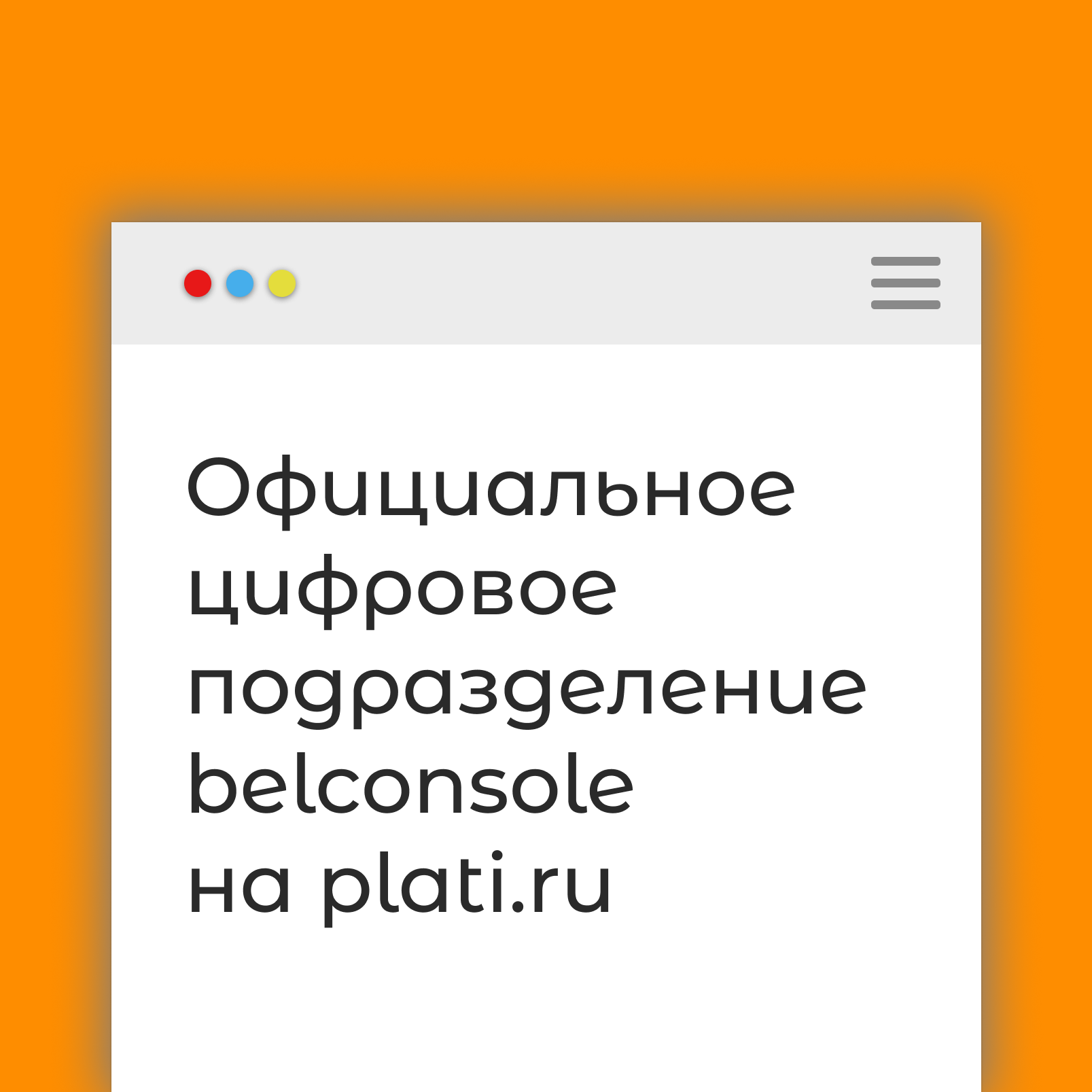 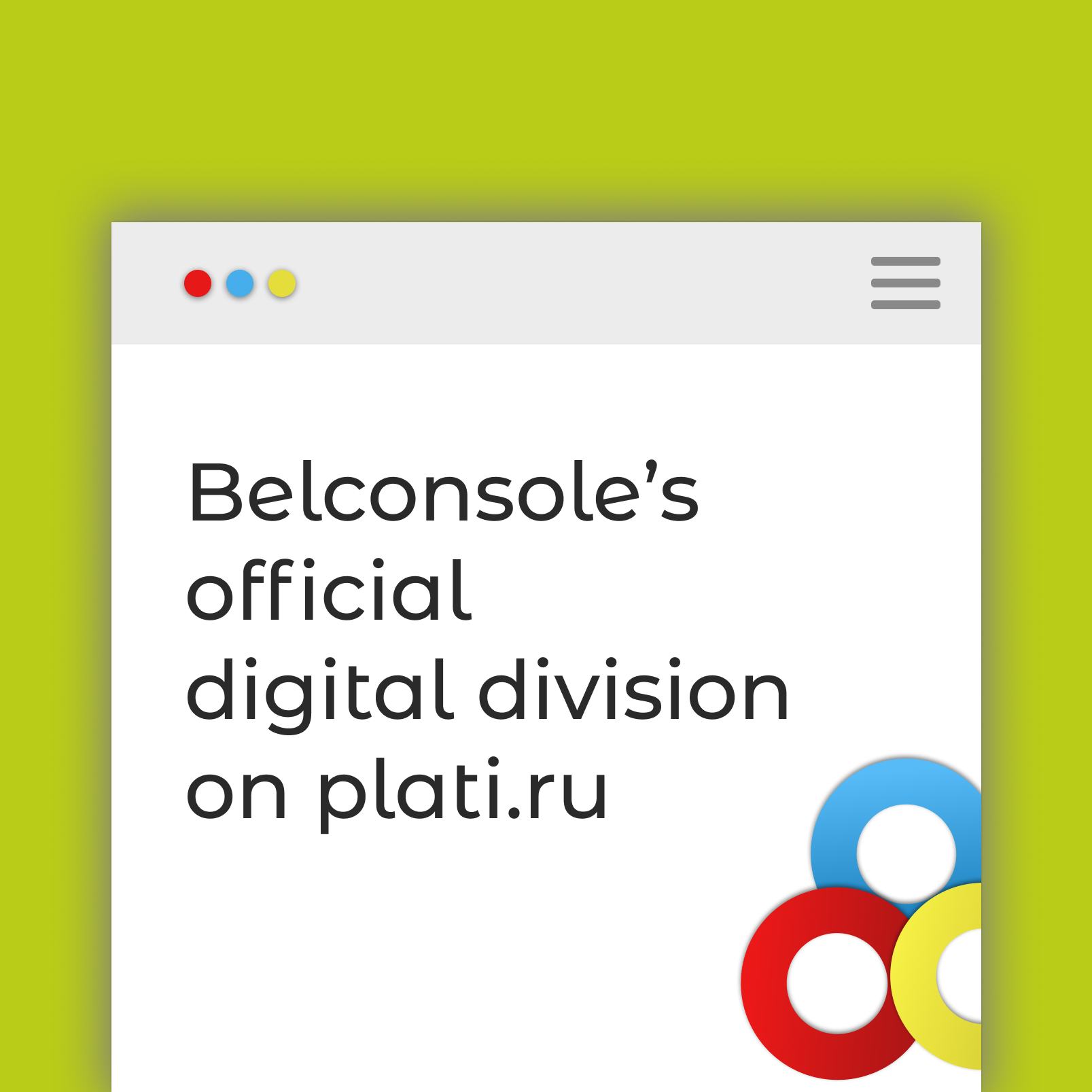 🔒You are buying an official product purchased from licensed dealers. The reliability of your purchase is guaranteed by Belconsole - the legal entity of Prime LLC - the first international group of companies (and not a private individual) on Plati.ru, as well as personally by its founder - Vladimir Bychinov. We are not a private individual who bought keys from third parties, without an exact source of origin of the goods.

The new Necrophage origin option will give players control over a powerful breed of creatures that devour their neighbors in the galaxy and blur the line between cult and empire using three unique civic models. New cosmetic items will breathe new life not only into the history of deadly empires, but also into the very familiar Stellaris. The Necroids Species Pack includes:
New origin - "Necrophages".
3 citizens models:
○ Cult of Death: Sacrifice the population for edicts.
○ Animated Warriors: Fight with undead squads.
○ Memorialists: Build monuments and increase planetary stability.

• You buy from an international, family-owned company LLC "Prime" with high values, not from a private individual.
• Games that we sell on Plati.ru - //plati-1.ru/seller/belconsole/118855
• We have been working since 2008 and have served more than 1,000,000 clients during this time.
• Only on plati we have more than 700,000 sales and more than 8,500 positive reviews over the past year.
• We sell a wide range of products at record low prices on the internet.
• The official level of webmoney Business Level is over 1200.
• We are the official dealer of all the largest distributors in the CIS.
• After the purchase, if you are satisfied with everything, please write a review below the product, this is very important for us.
• If you have difficulties with activation, please write below under the product in the correspondence.
• To do this, click on the chat button, as shown on this screen http://prntscr.com/gft7zi
• We cannot solve technical support with keys by skype, phone, etc. Only by correspondence under the product.
• By making a purchase, you agree with the description of the product and are sure that this is exactly the product that you need
• Keys distributed by digital distribution, purchased by mistake (through the buyer´s carelessness), are not subject to exchange and return.
• When making a purchase, carefully study the description of the product - activation regions, release dates (if it is a pre-order), activation platforms.