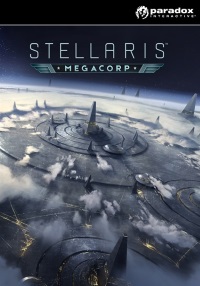 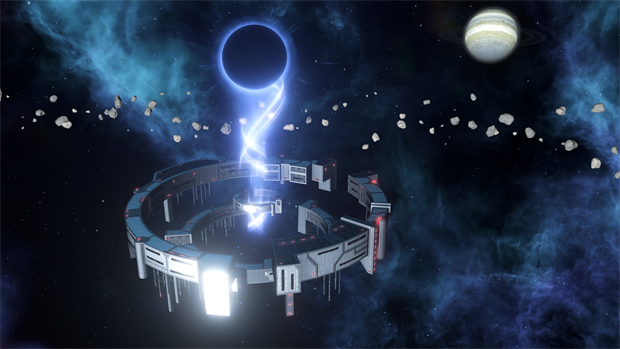 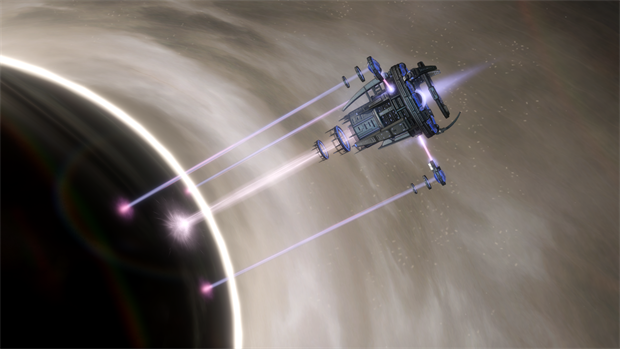 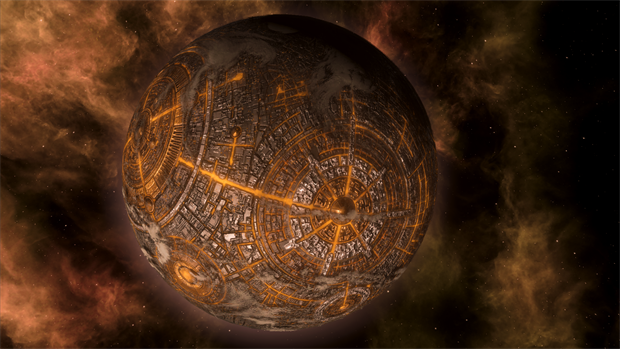 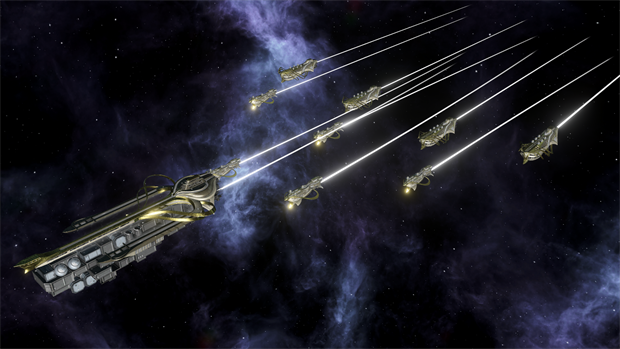 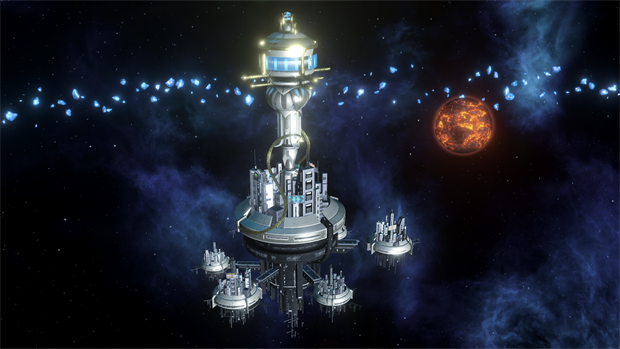 Stellaris: MegaCorp is the newest complete addition to the cult sci-fi strategy game Paradox Development Studio, in which players are immersed in an era of prosperity on a galactic scale. In this supplement, focused on the economy, the player becomes the CEO of a powerful corporate empire, with the goal of expanding operations among the stars.

Stellaris:
The most striking innovations in MegaCorp:
Corporate culture:
The CEO of a mega-corporation can do business on a galactic scale with a ton of new civil rights. By creating affiliates on planets within empires with which trade agreements exist, a mega-corporation can add a portion of the Trade Value of the planets to its network. Using new Corporate Powers, create an economic center of influence and dominate the galactic trade - for a brighter future.

Urban world:
With the concept of Ecumenopolis, players can increase the population of the main worlds to a truly epic scale, creating ultimately mega cities as large as the entire planet. Expect surprises when these unsurpassed dodgers cross your space or when you visit their native star systems.

More mega facilities:
Your metropolis is taking on new dimensions with its own matter decompressor, artistic mega-installation and strategic coordination center.

Galactic Slave Market:
Buy and sell servants on an industrial scale, free them, or keep them as livestock.

The choice is yours! VIP status with your bonuses: Maintain the competitiveness of the economy in a merciless galaxy with additional bonuses for the pursuit!