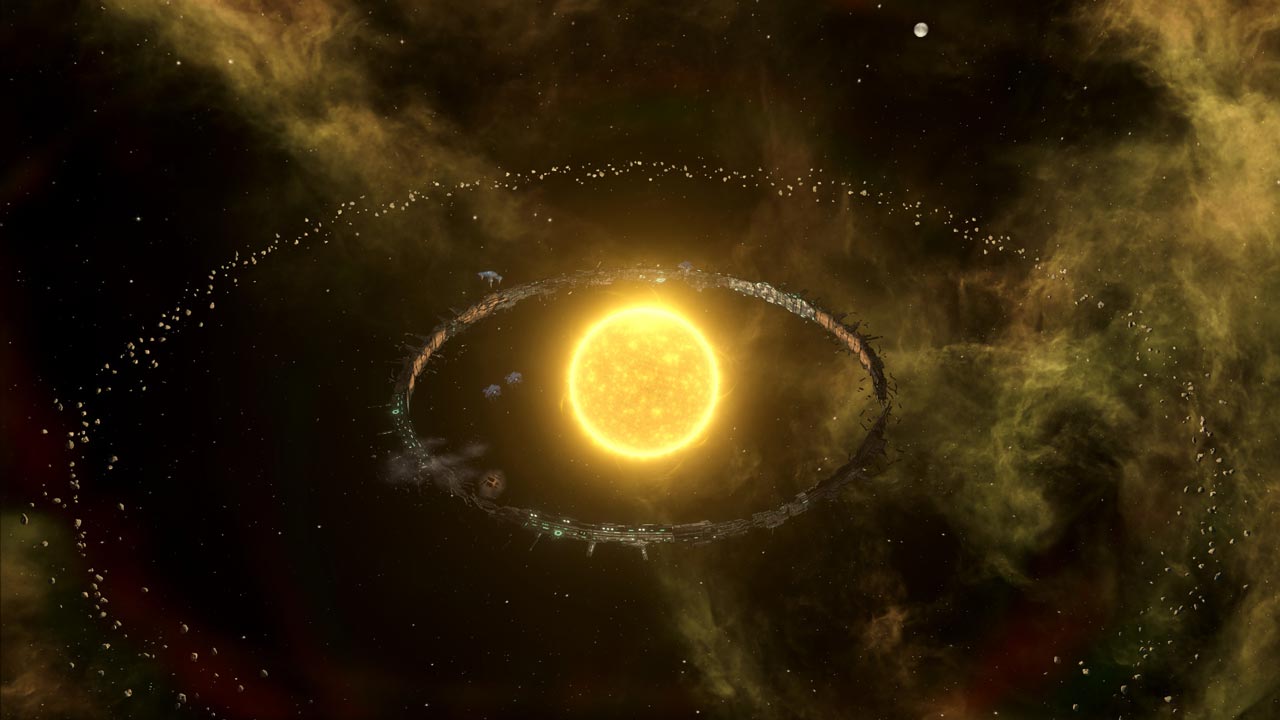 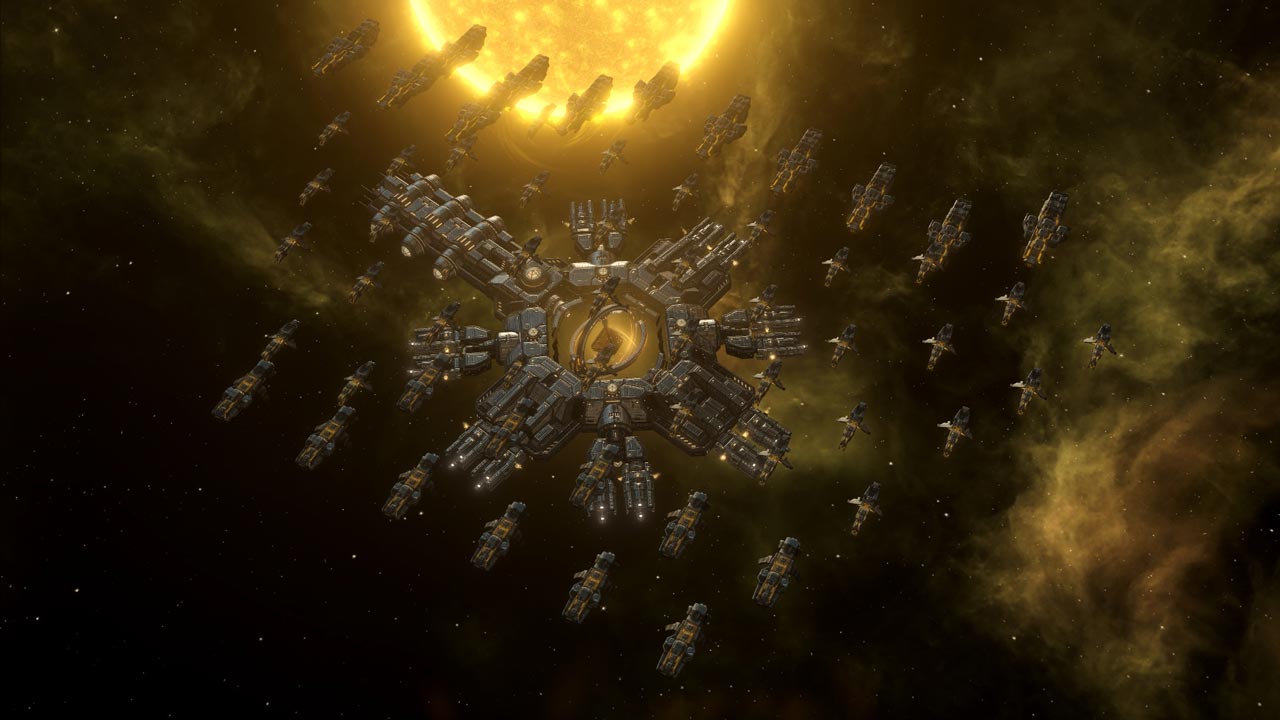 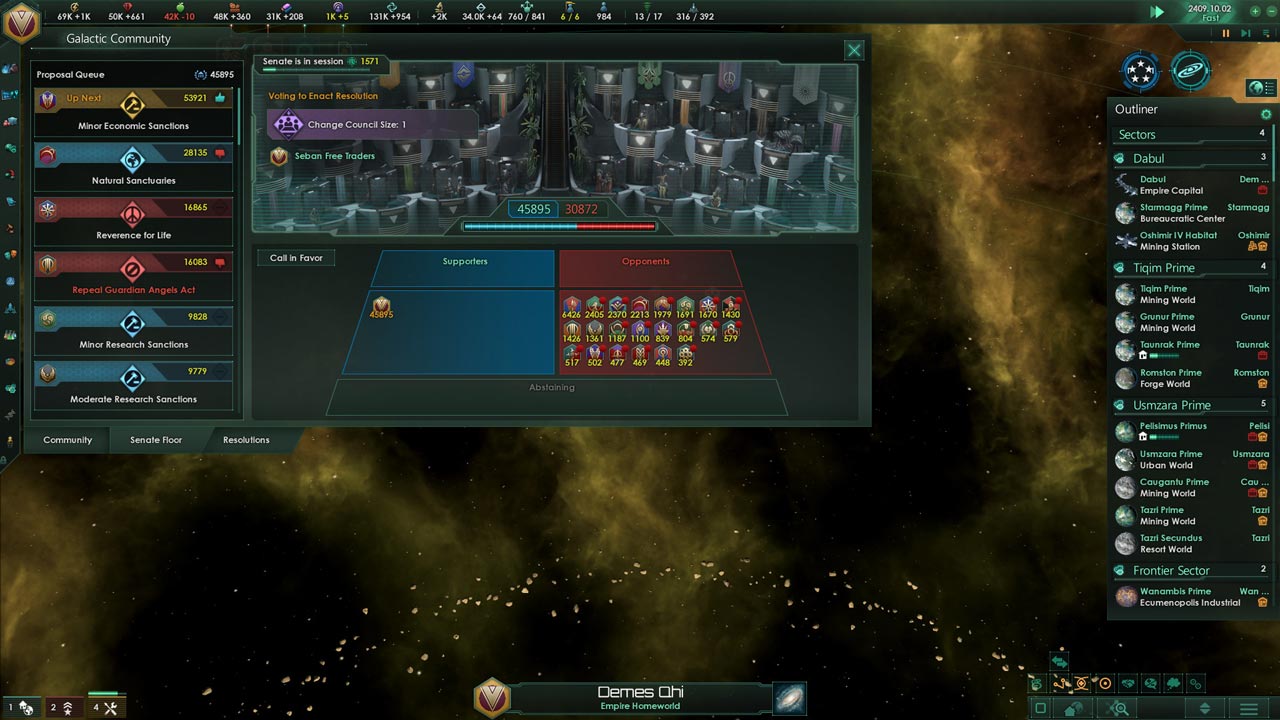 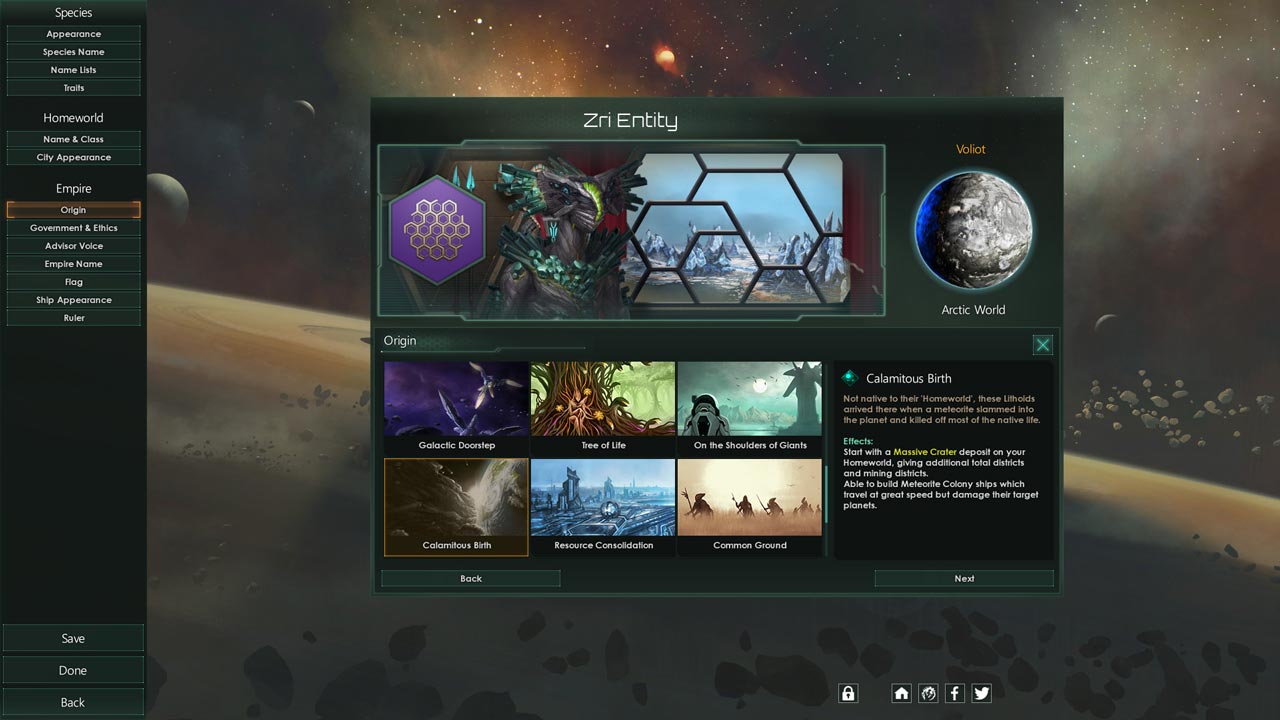 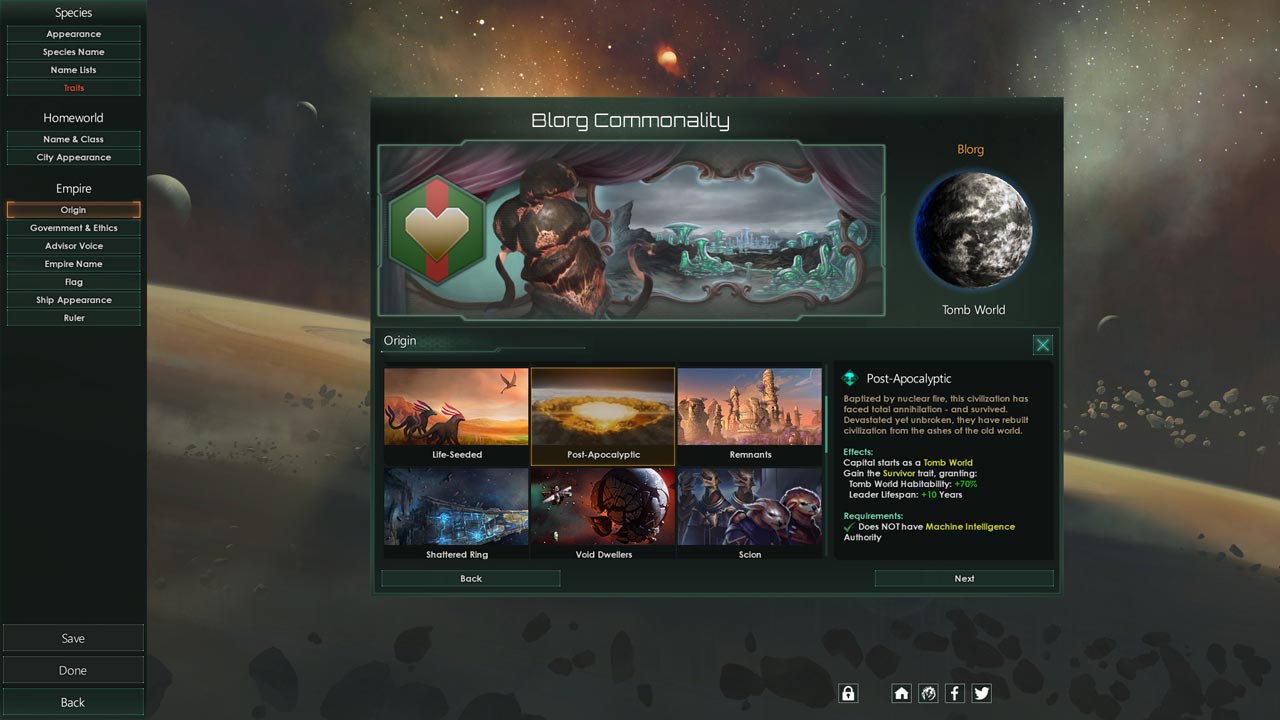 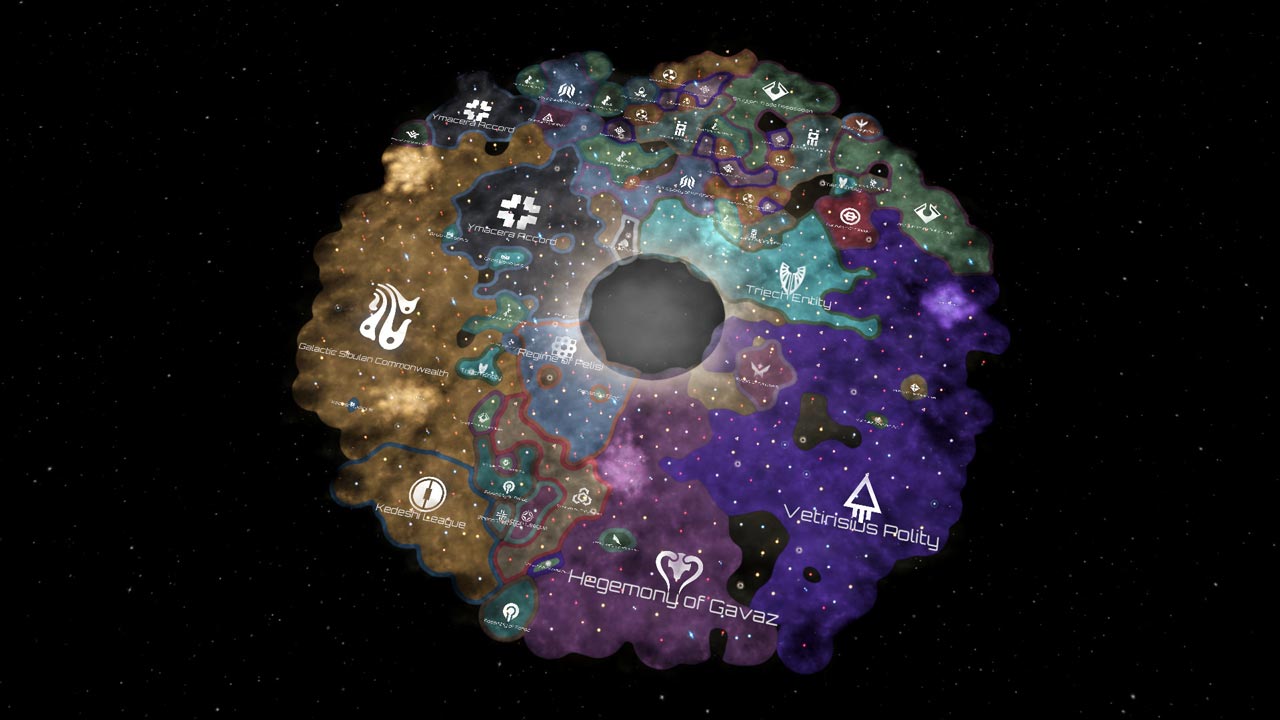 ATTENTION! Requires the Steam version of Stellaris to run

========================================
The supreme art of a military leader is to conquer the enemy without a single battle. With Stellaris: Federations, you can achieve absolute diplomatic power over the galaxy. Use all possible and impossible means to gain advantage over both allies and enemies. Convince, manipulate and seize power without firing a shot.

• Expanded system of federations: An advanced system of diplomacy will make federations more cohesive and open up valuable rewards for their subjects. It doesn´t matter if you´re in a trade league, military alliance, or hegemony: Federation membership can be amazingly rewarding.
• Galactic community: unite space empires by gathering the galactic senate, which will vote on a variety of issues and promote one or another point of view. For example, you can push a resolution to increase the joint contribution to a unified security system or to redirect profits to the elite. In addition, members of the Senate have the opportunity to impose sanctions on those who do not obey the demands of the international community, and to approve one or another general galactic goal. Ensure your influence in the Senate and become its unofficial leader: negotiate a mutually beneficial exchange of services and calculate your actions in order to gain power among the scheming community.
• Origins: behind every empire is the story of its birth, which simultaneously affects its future. With a new origin system, your civilization will be rooted even deeper in the universe. By choosing an origin, players will be able to add depth to the image of their empire, as well as influence the starting conditions. It doesn´t matter who you are - the conquerors of the vacuum who left their home planet for life in orbit, or the admirers and defenders of the Tree of Life. History will become the soil in which the seed of a new empire will grow and develop.
• New Building Opportunities: Build grandiose complexes such as Juggernaut, a mobile space base that can repair damaged ships even in enemy territory, or a mega shipyard for incredibly fast production of entire fleets. Each of these projects provides new tactical opportunities, and also truly amazes in its scope - no space empire will refuse such an advantage.