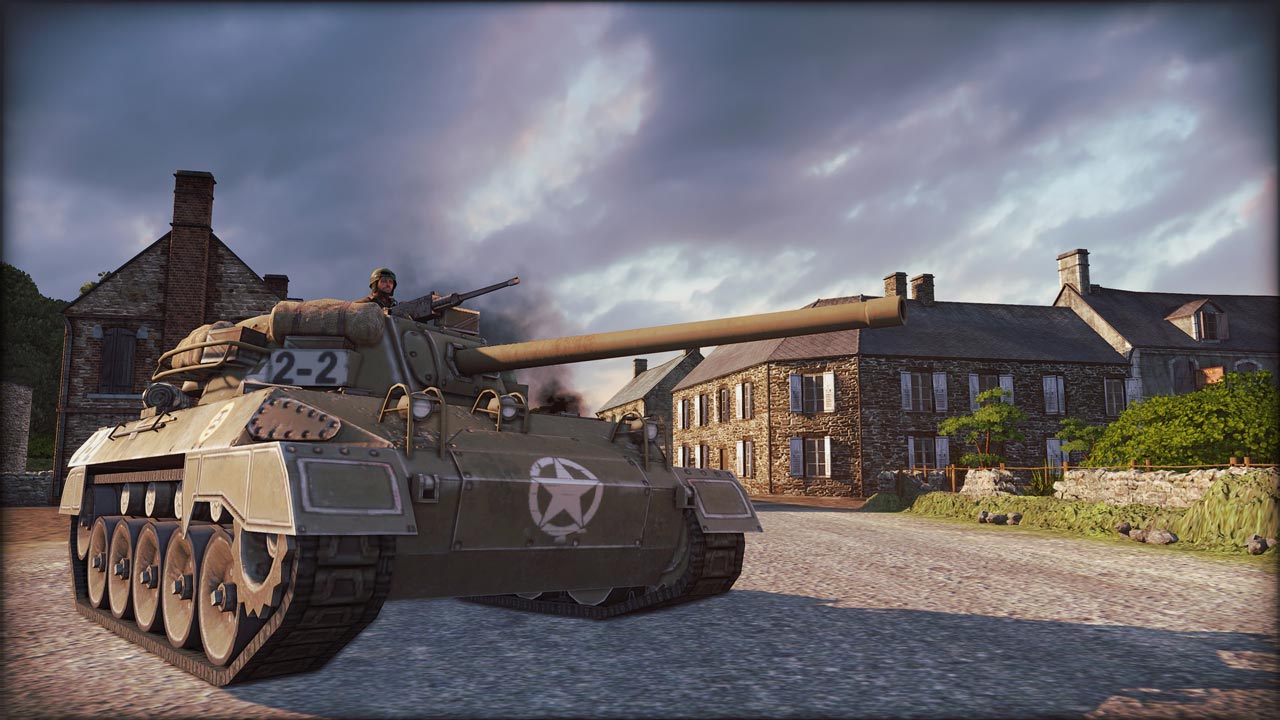 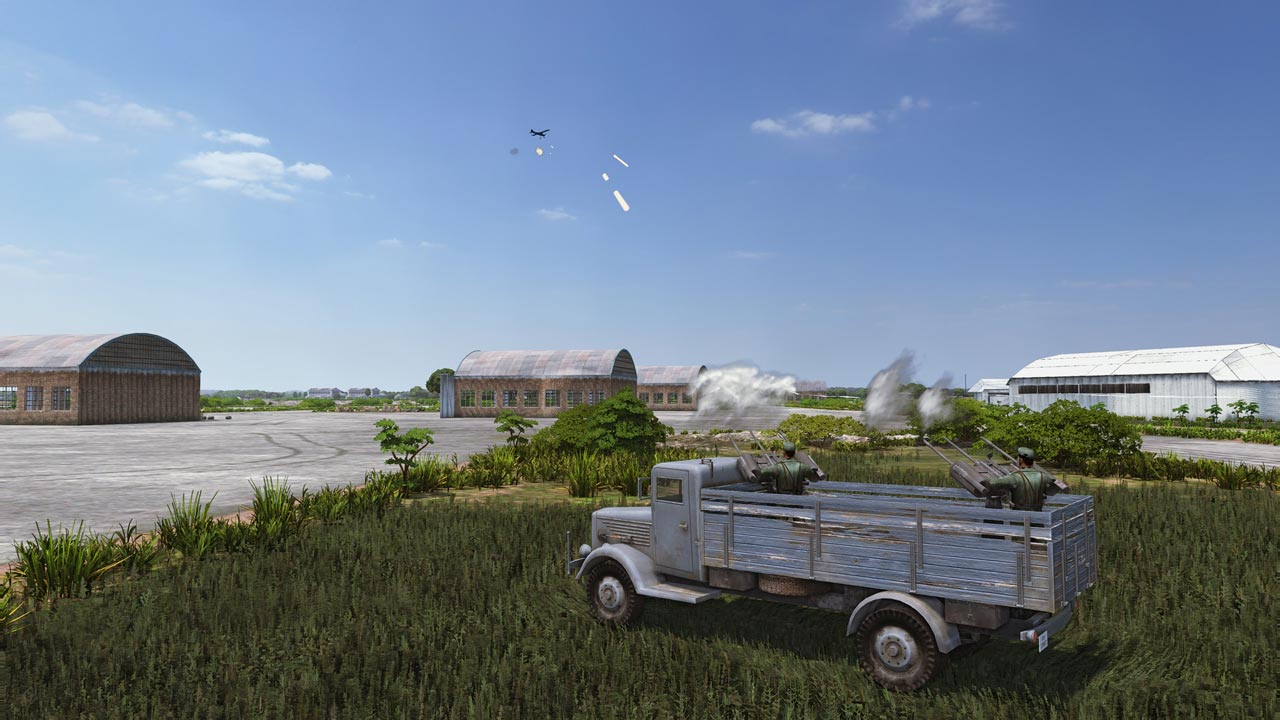 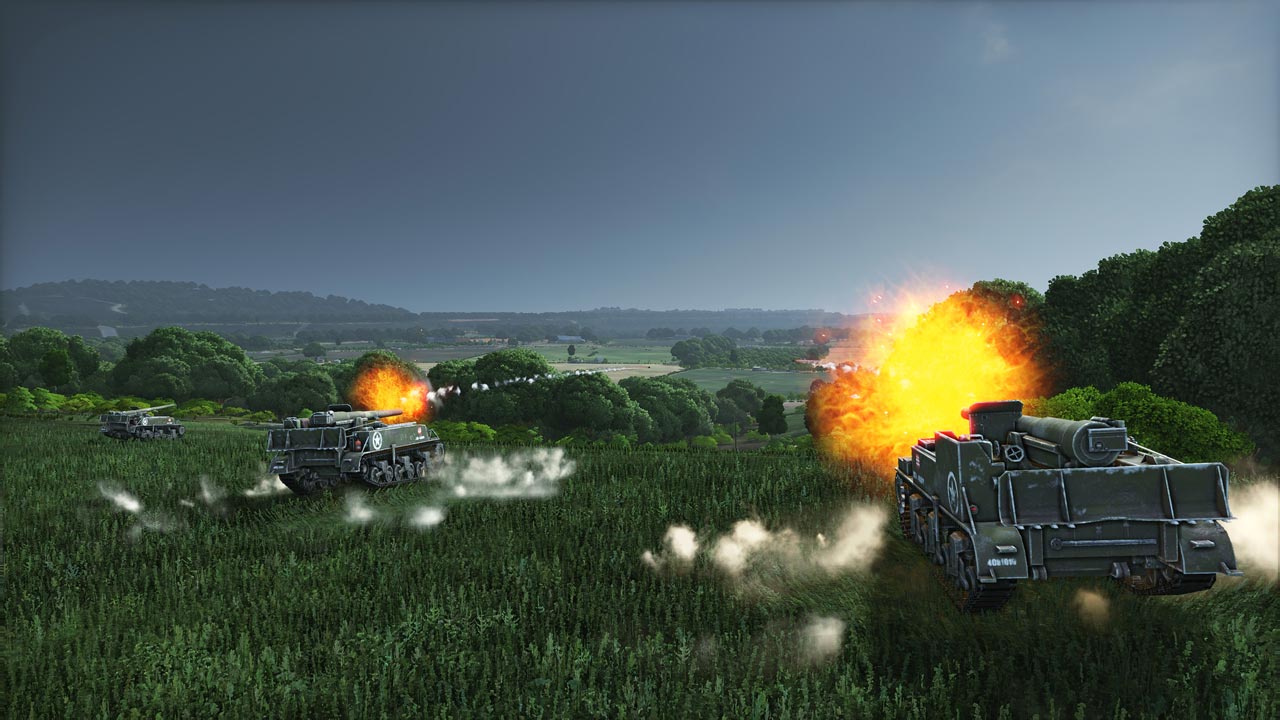 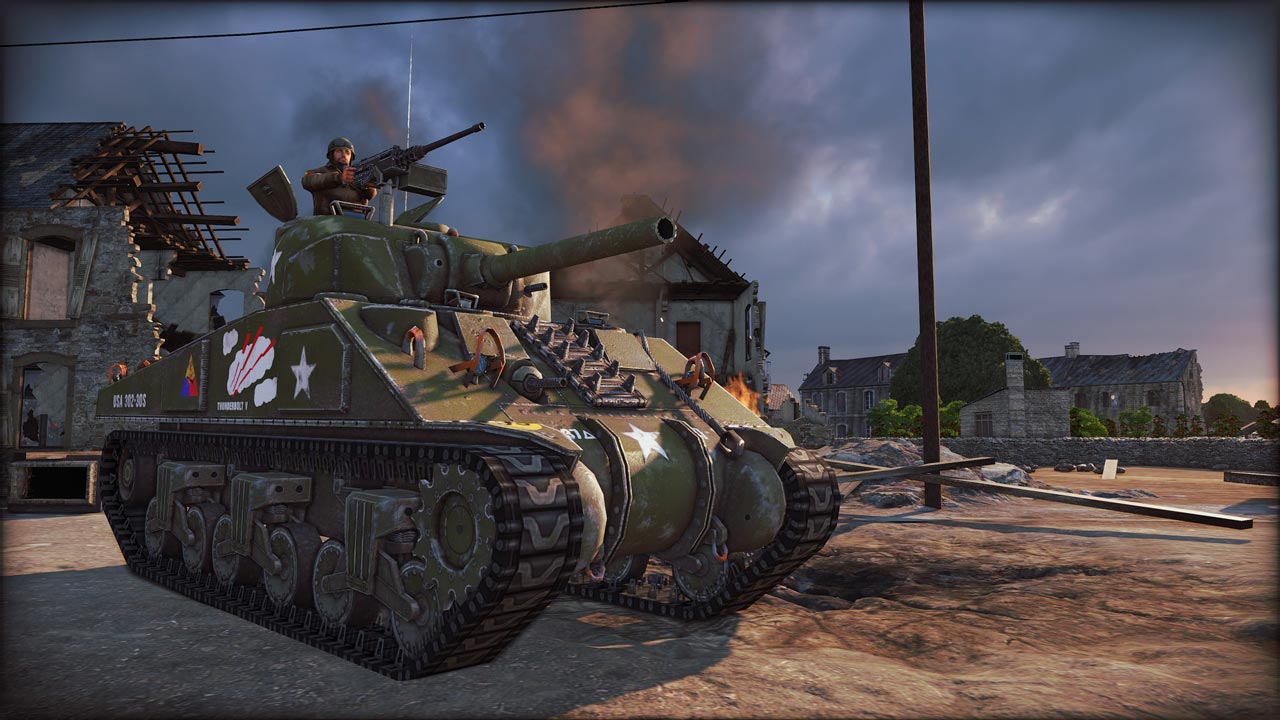 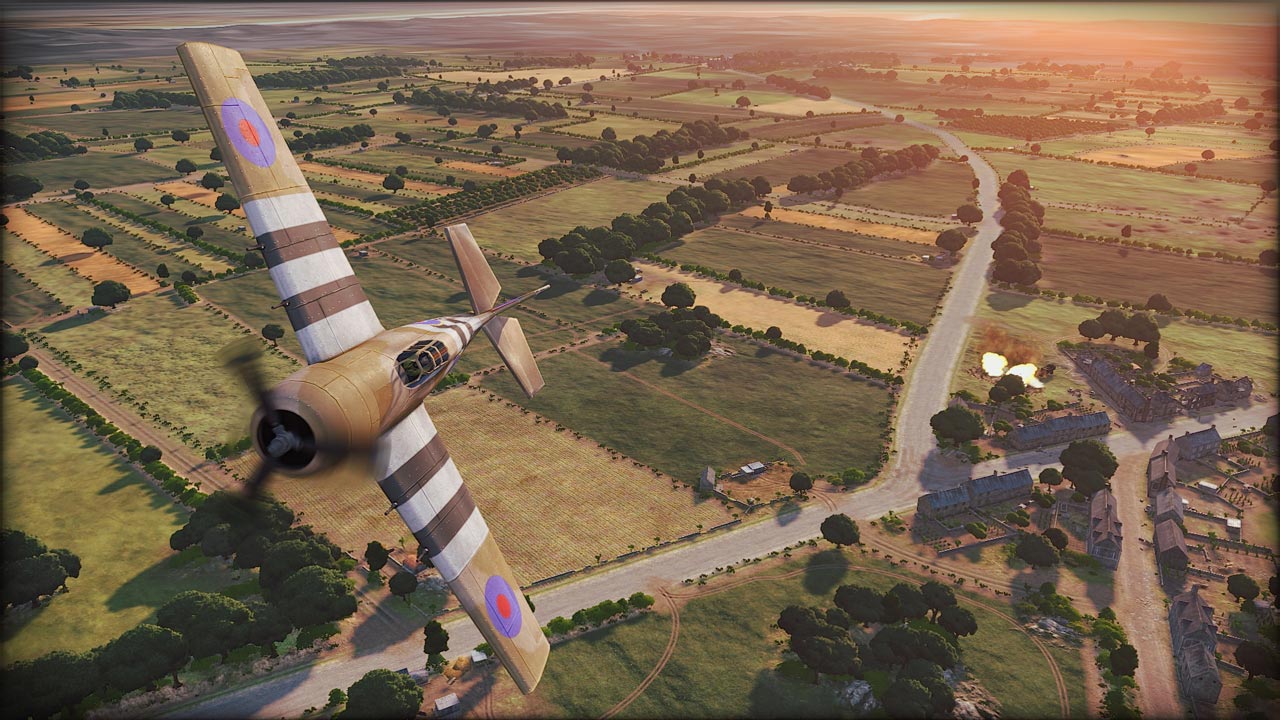 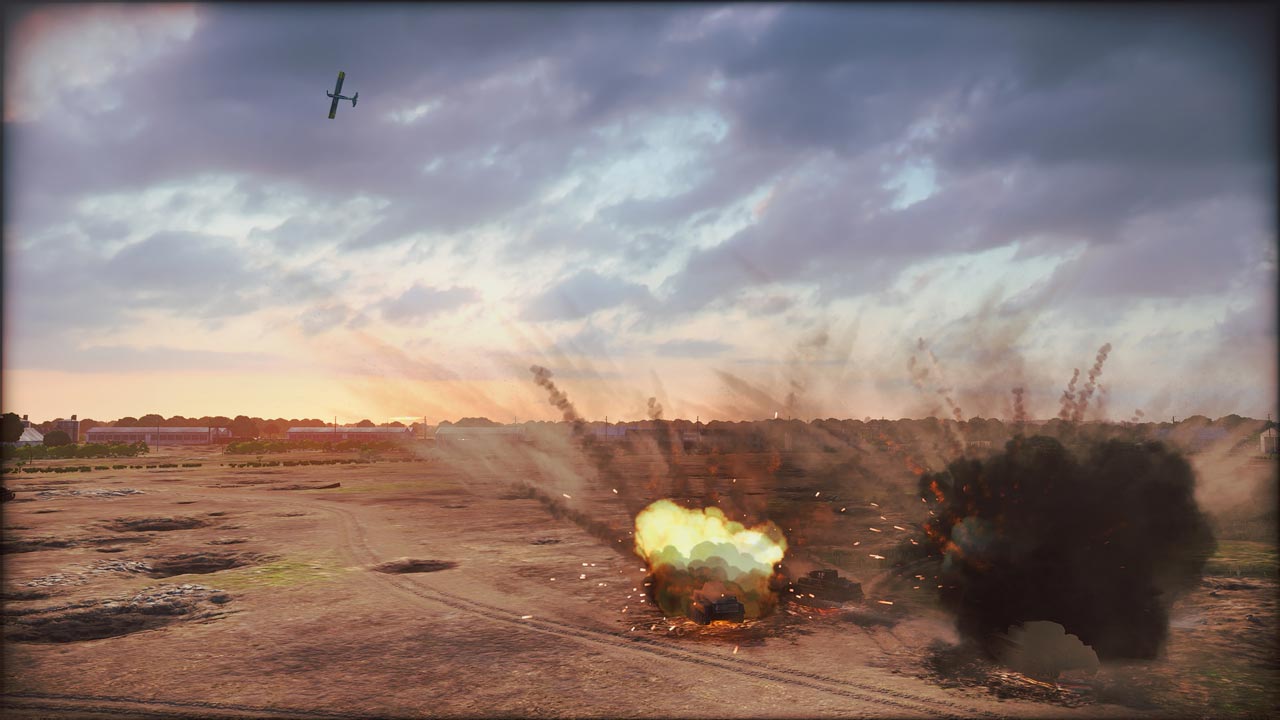 ATTENTION! To start the required Steam-version of the game Steel Division: Normandy 44

=======================================
Second Wave is the first division pack for Steel Division: Normandy 44, expanding your tactical options to defeat your opponents during the Normandy Operation. Take control of 4 new divisions: the American 4th Armored, British Commandos, the 9th Panzer of the Third Reich, and the 16th Luftwaffe Airfield Division. Each of them is designed to add new colors to the game.

Lead 35 new units into battle, including the famous M18 Hellcat self-propelled gun. Use the small plane "Storh" for aerial reconnaissance and unleash all your might on your enemies.