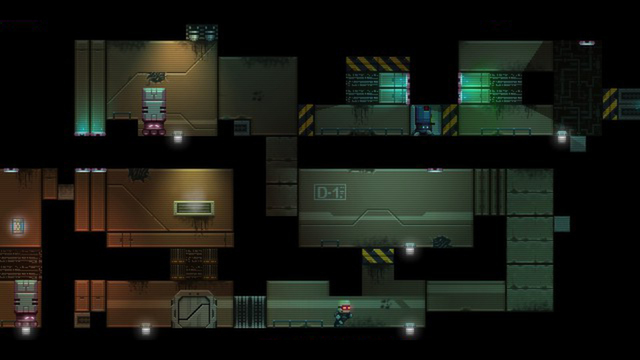 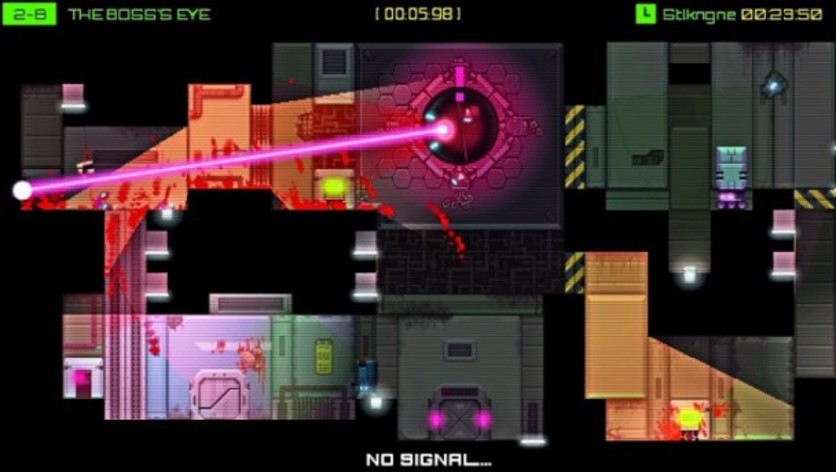 Uploaded: 21.12.2020
Content: text 17 symbols
Loyalty discount! If the total amount of your purchases from the seller vendomenxxx more than:
If you want to know your discount rate, please provide your email:

Where Sam Fisher cannot cope, and Solid Snake is looking for escape routes, a little hero comes to their aid, following in the footsteps of his predecessors and making his way to the most guarded places like a shadow. A spy from God, the main character must go through a series of dangerous mysteries, crawl into the narrowest ventilation and hide in the shadows so that numerous guards do not grab him.

Stealth Bastard Deluxe is a stealth puzzle game in which you have to jump, run, slide, break and sneak. Help the little bastard find out all the secrets and steal all the polymers of the treacherous guards, create your own challenges and share them on Steam.

You are a warrior of vents, corners and attics. Dash into the most protected places on the planet. Bypass and disable surveillance cameras, stun guards, avoid traps and secret passages where the motion detector is hidden. To complete the level, you are given complete freedom of action and creative possibilities. The main thing is to become an elusive shadow.

Create your own version of a spy adventure for your little ward and raise the bar of your skills with each passed level. The leaderboard is sure to appreciate your secret agent talent.

Key features of the game Stealth Bastard Deluxe:
Over 80 challenges. Look for hacking terminals and open passages to vaults. The difficulty of the levels increases over time, which does not allow you to relax and feel like an all-powerful little genius. Avoid external threats, calculate risks - concentrated hardcore awaits you.
Great design. Despite the mobile past, the game looks brighter and more detailed. Travel along narrow corridors of closed secret bases, corporations and factories. And don´t forget the insanely atmospheric electronic soundtrack!
The legacy of the best. A platformer, more dangerous than McMillan´s creations, more fun than Mark Of The Ninja and a little easier than the famous Metal Gear Solid with its advanced stealth. Become a part of the community of fans of these games and with them create new levels for passing, which will be immediately available to you as soon as you return to the game.

How to activate the key and start playing Stealth Bastard Deluxe (PC):

If you don´t have the Steam client installed, download and install it.
Log in to your Steam account or register a new one if you don´t already have one.
To activate the key, select "Activate via Steam ..." in the "Games" or "Add a game" section in the lower left corner of the application and select "Activate via Steam ..." there.
Enter the activation key (to get it, you need to buy Stealth Bastard Deluxe (PC)).
After that, the game will be displayed in the "Library" section, and you can download Stealth Bastard Deluxe (PC).