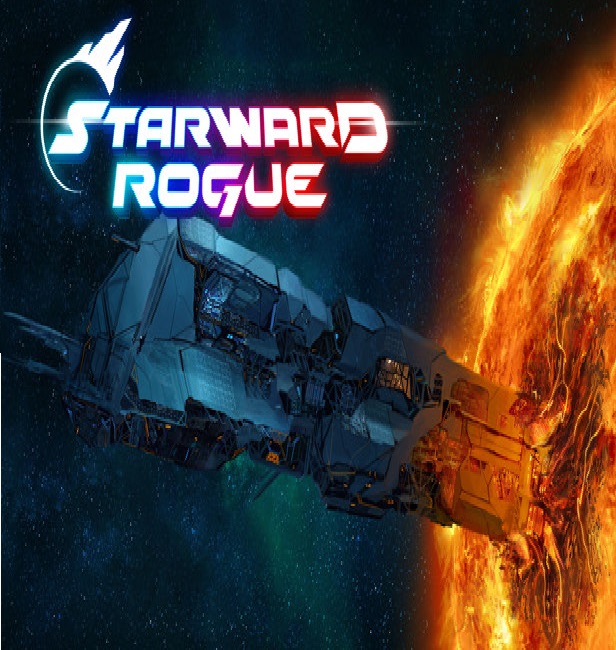 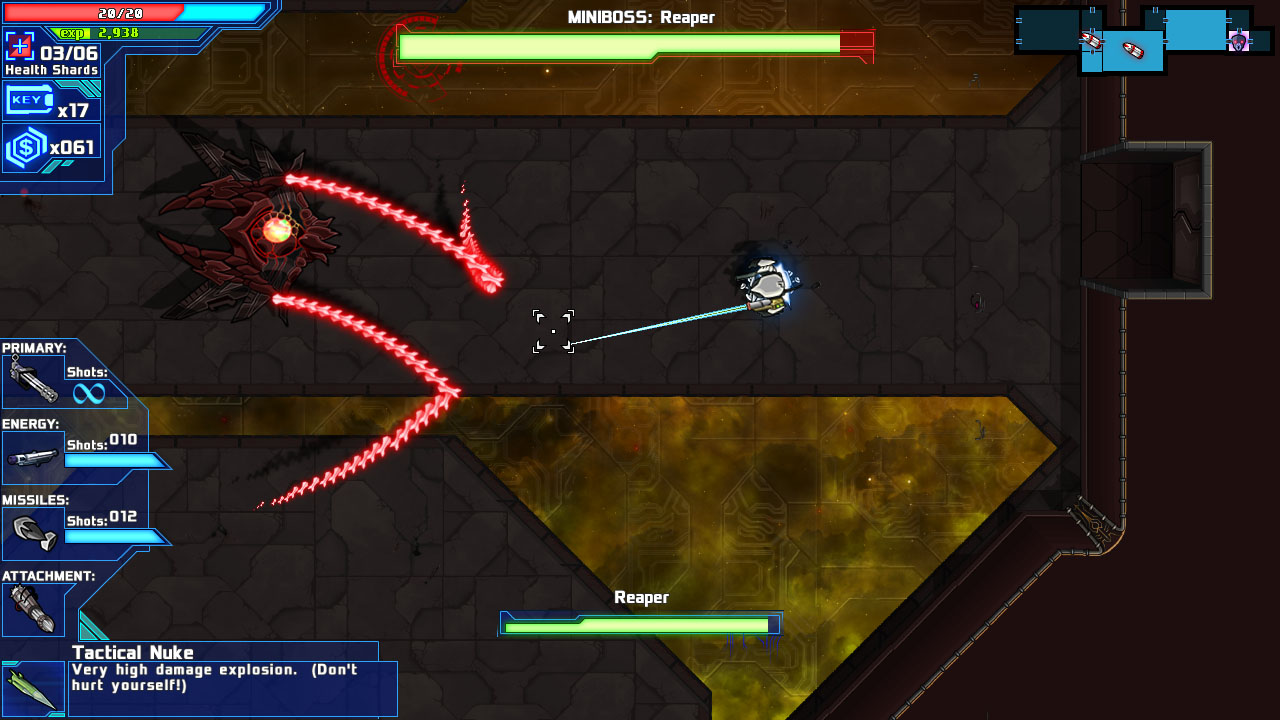 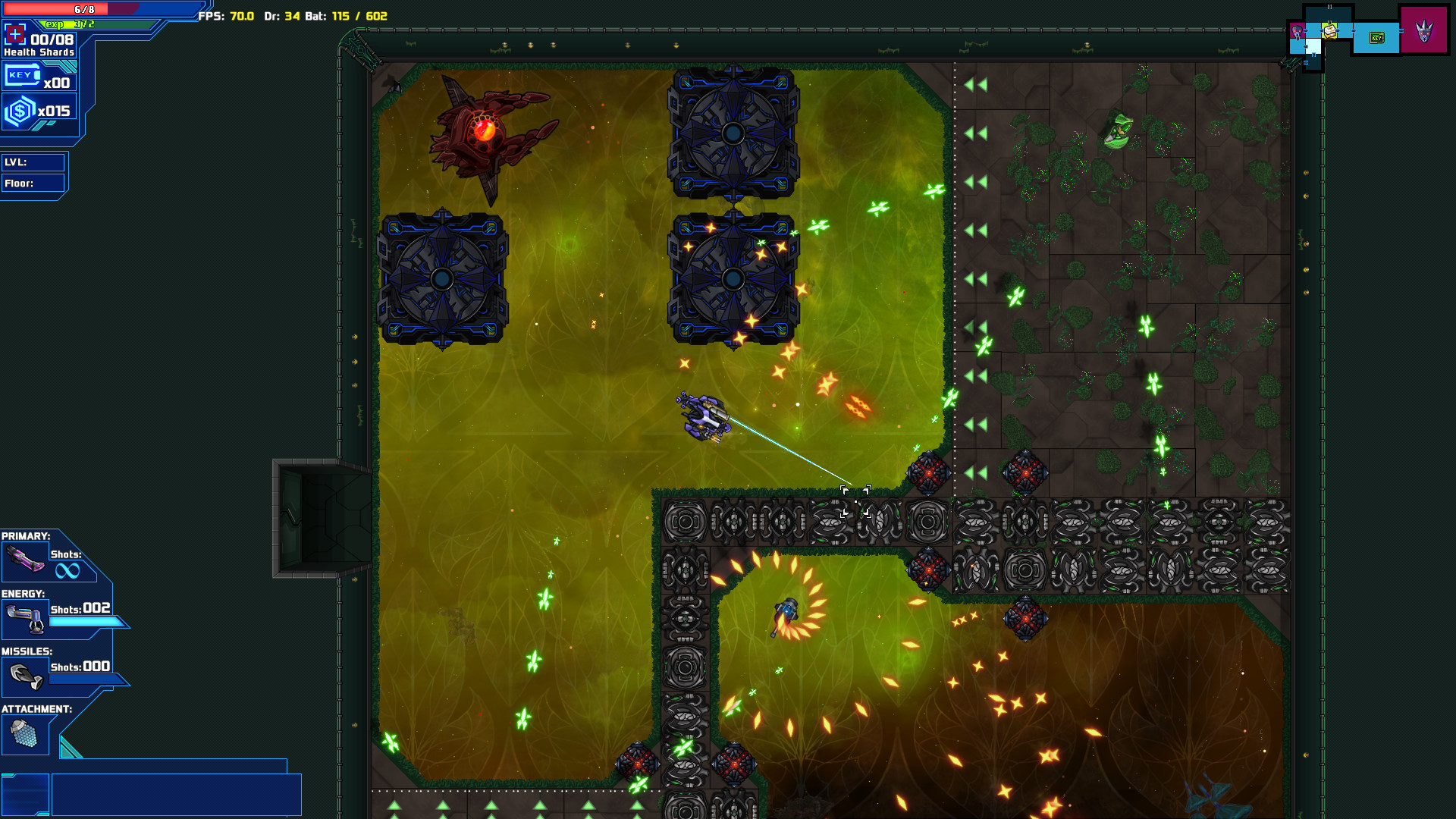 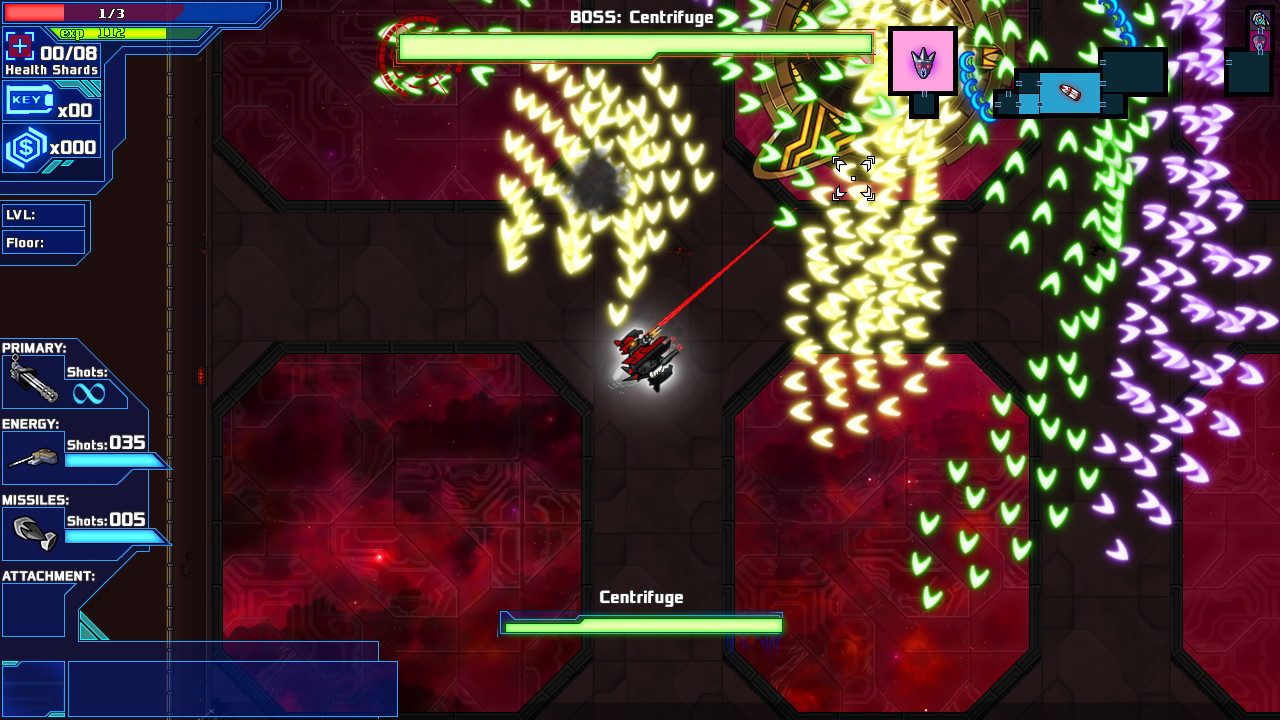 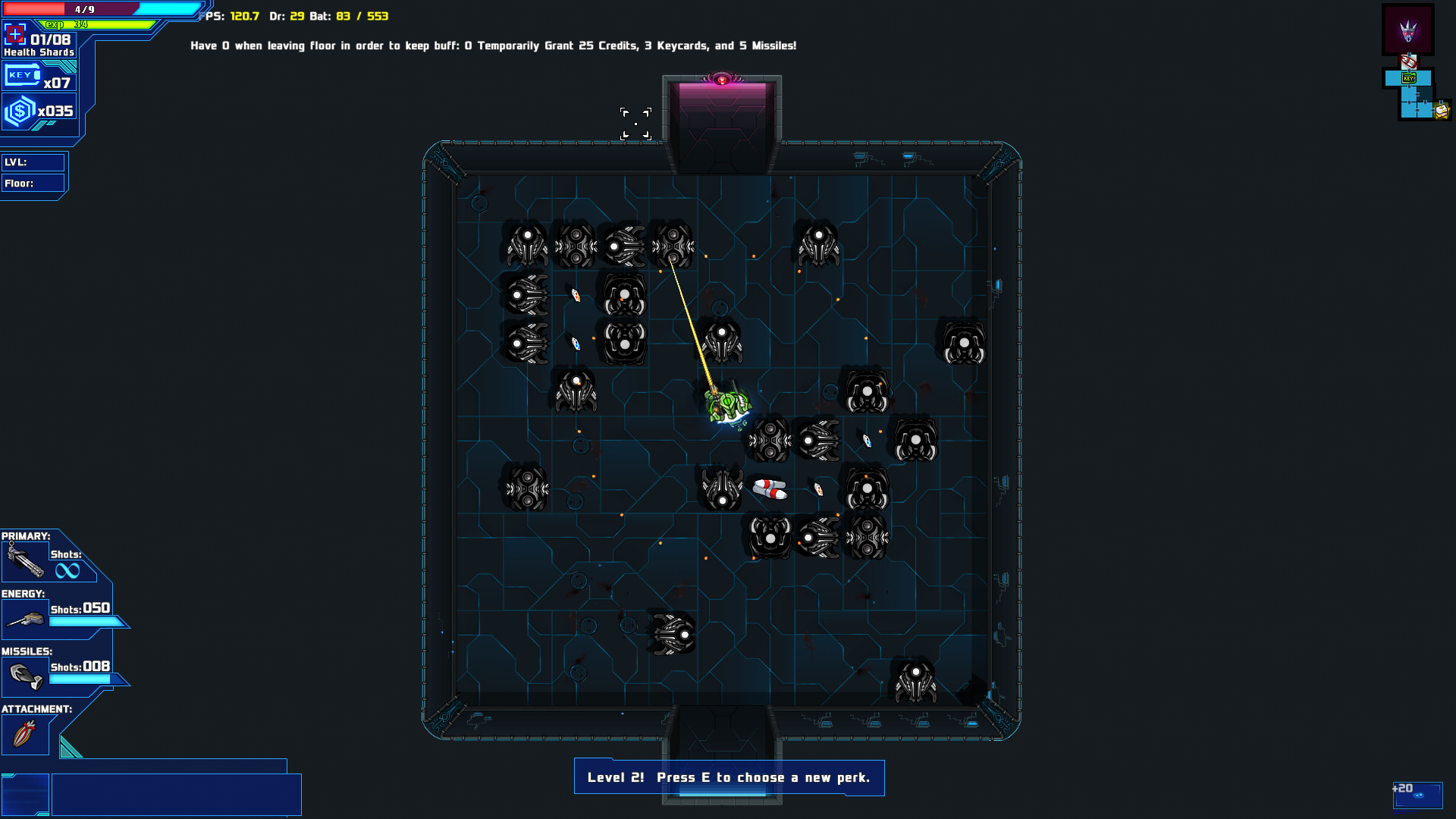 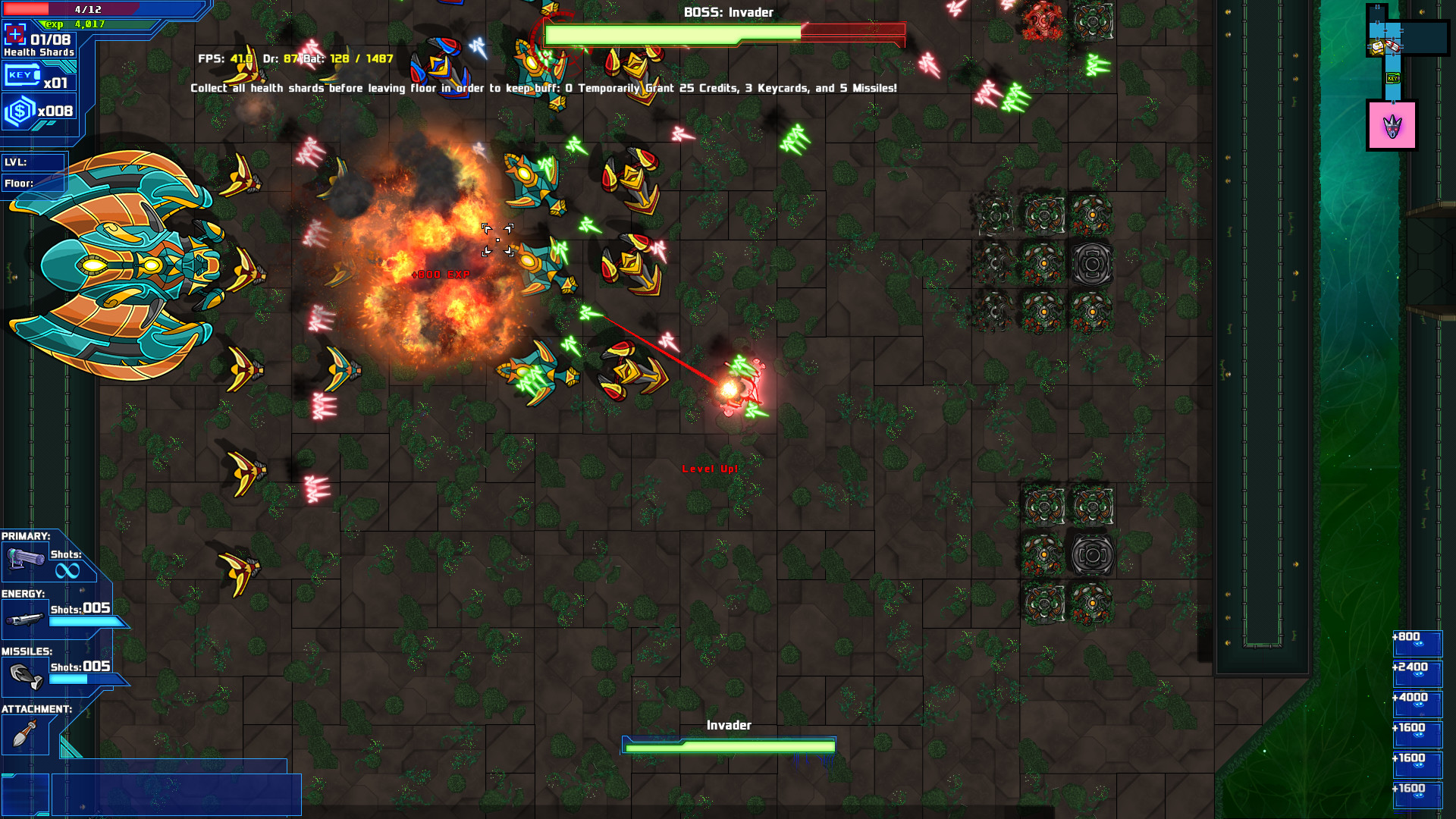 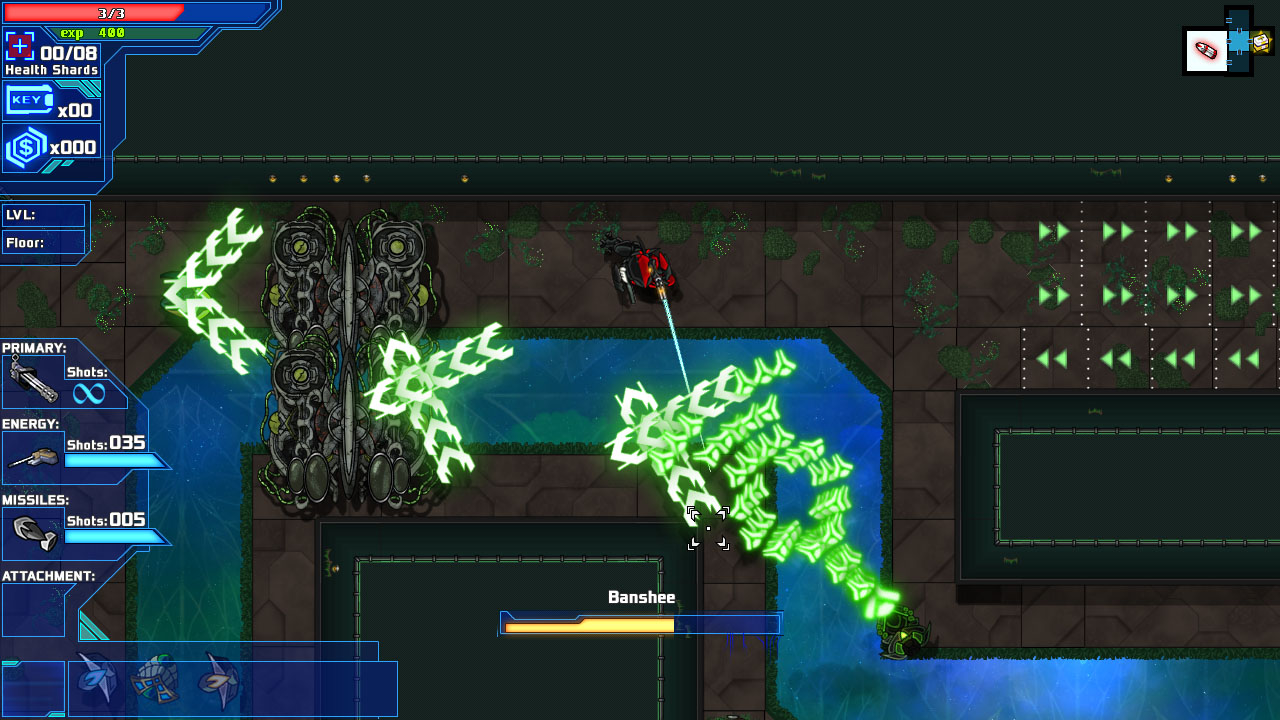 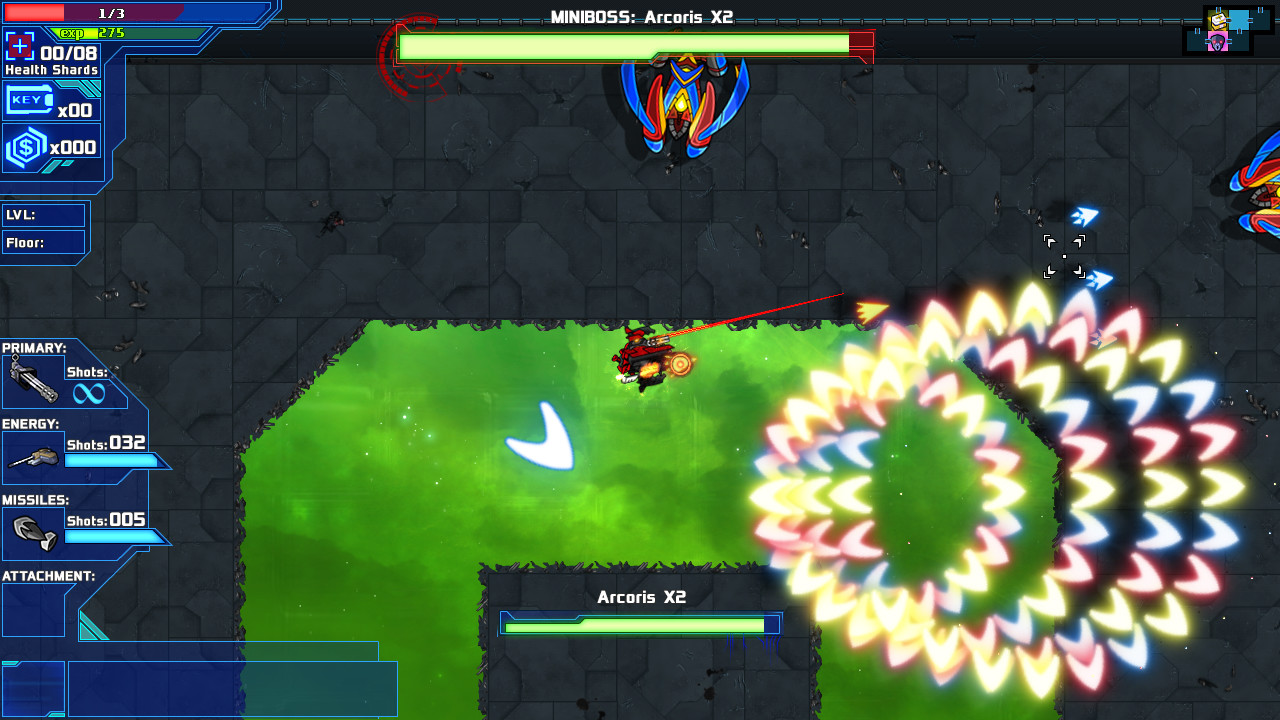 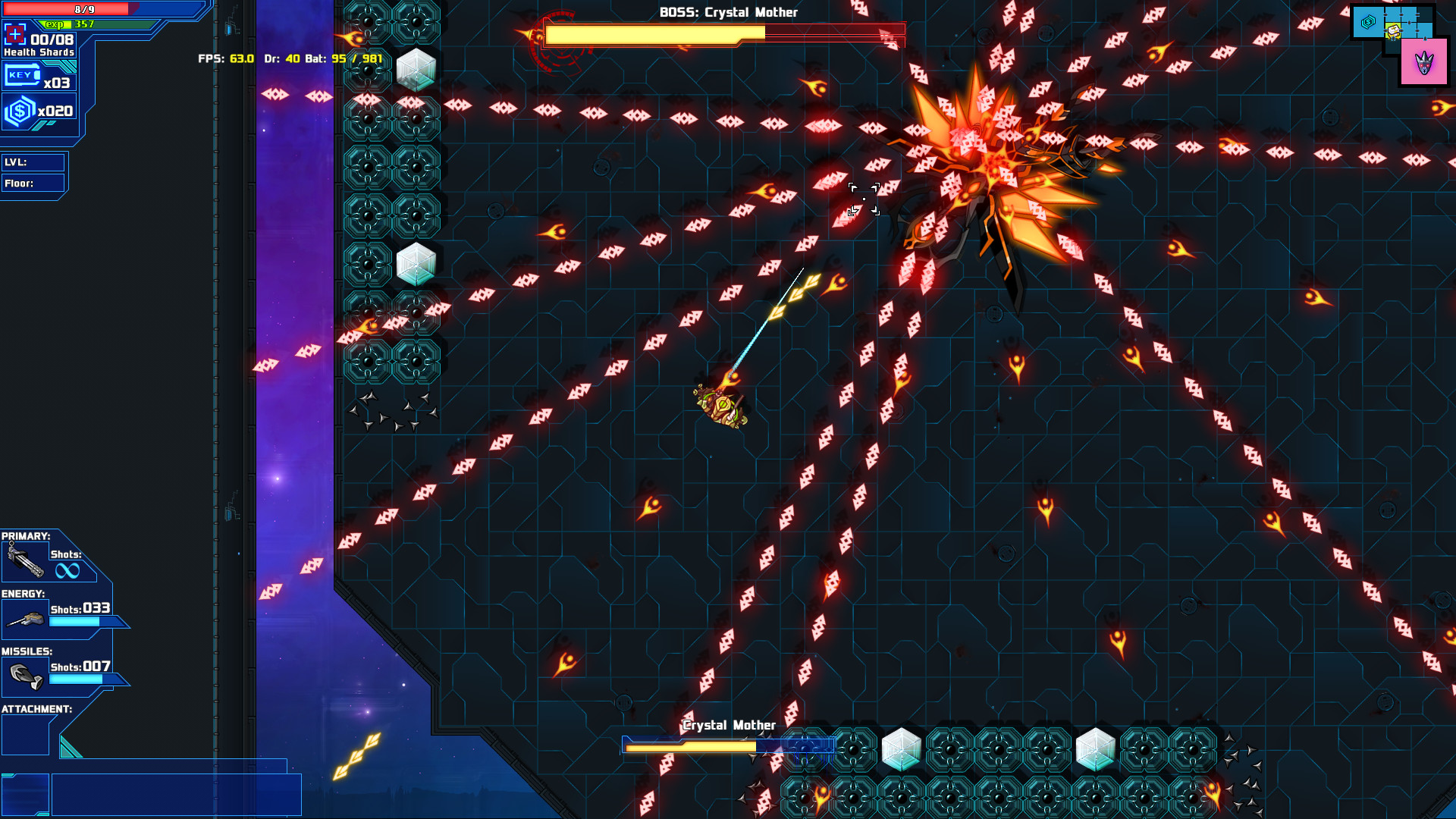 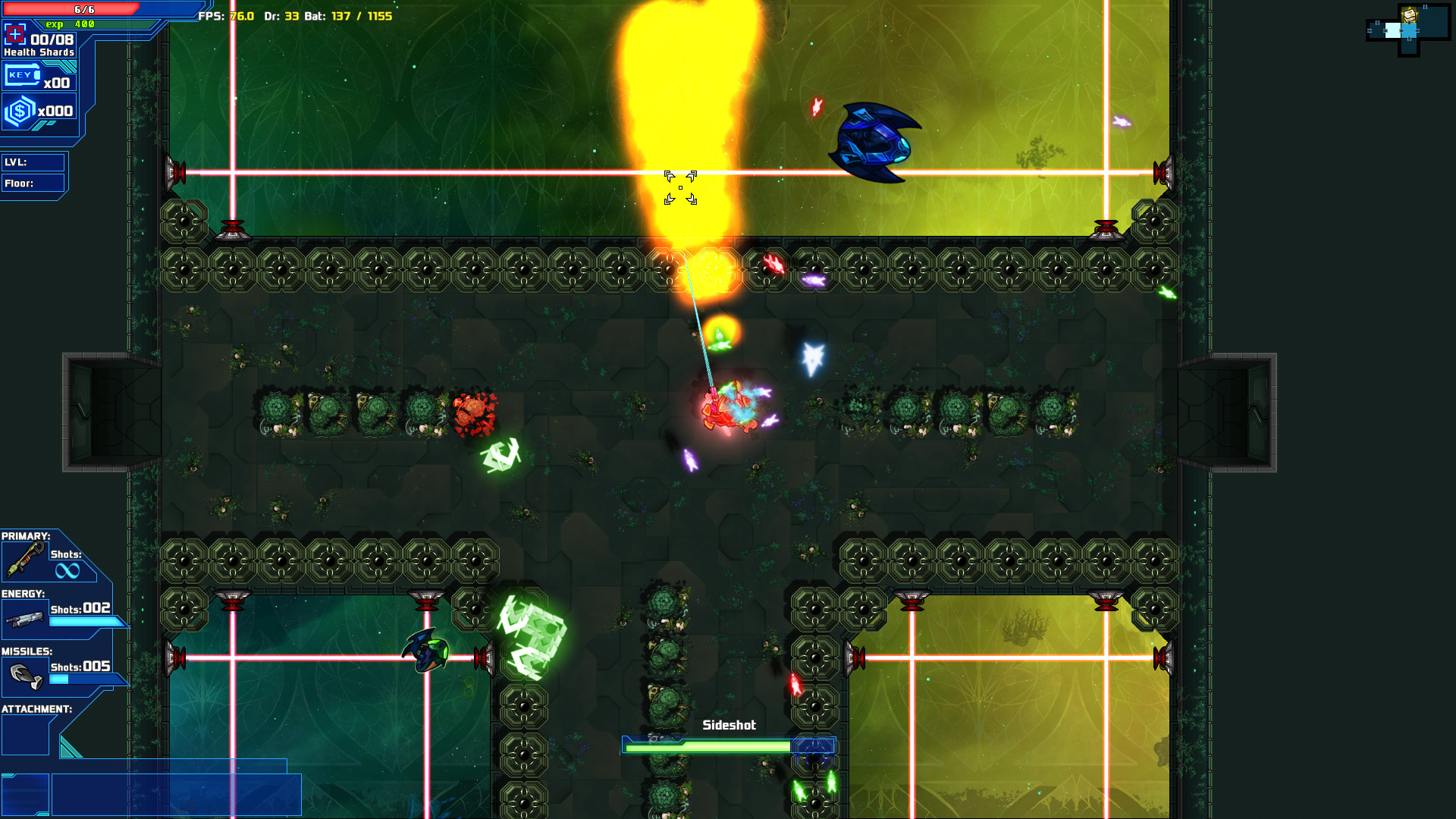 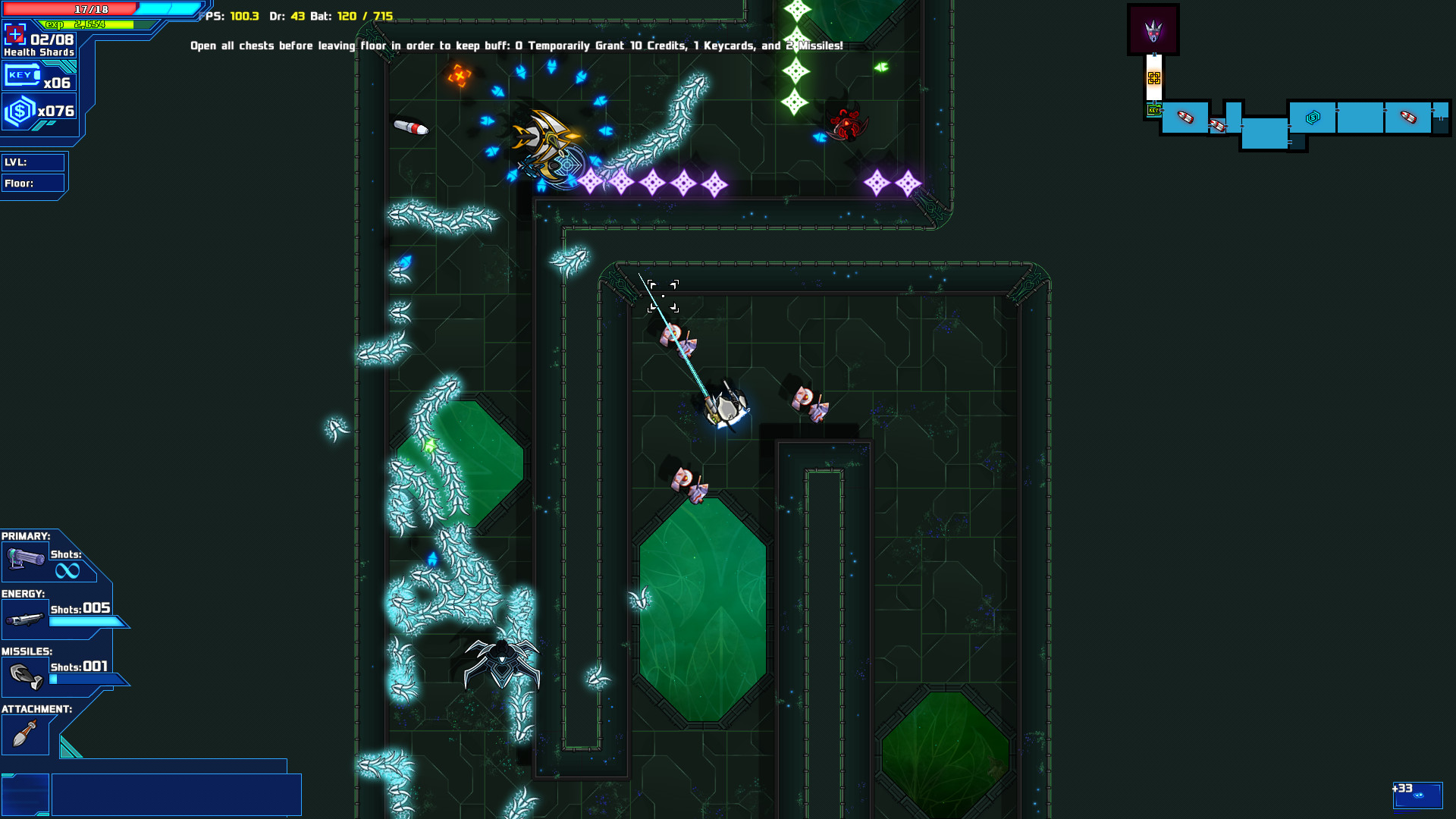 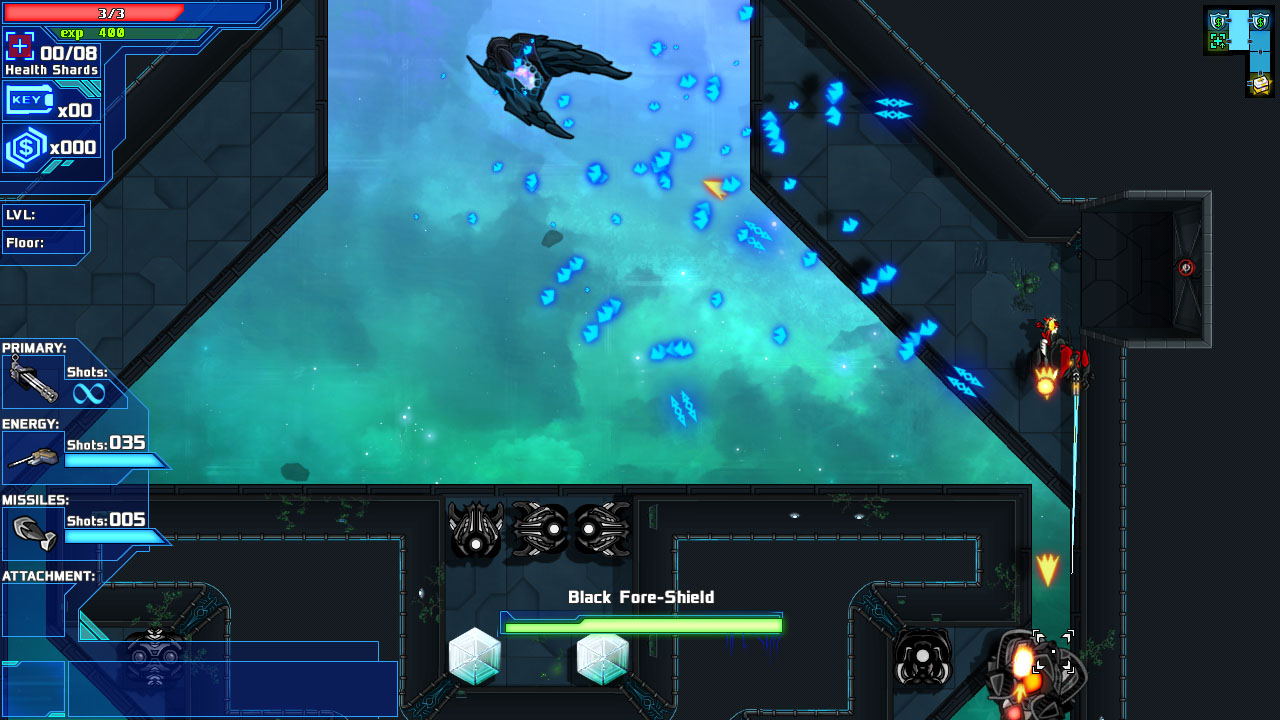 byPablo information about the seller and his items
offlineAsk a question

Starward Rogue is a bullet hell twin-stick shooter.
Blast your way through the Megalith, a rogue-lite labyrinth lodged in the side of a star.
Customize your mech with a huge variety of weapons, perks, and upgrades.
Steel yourself for the dangers that lurk in the depths of the dungeon.

Features
Fully playable with keyboard+mouse or gamepad.
Play as a "head in a mech" harvested from the neck of everyone´s favorite Space Hydra.
Roguelite catacombs that evolve and expand with each of your successes.
9 starting mechs to choose from with a wide range of abilities: time control, shot magnetism, perk randomization, and more.
5 difficulty levels ranging from "Relatively Easy" to "Nigh Impossible."
350+ items, including active weapons, one time use consumables, and passive upgrades.
150+ regular enemies, 10+ minibosses, and 20+ epic bosses.
500+ rooms to explore, including the special condemned survival rooms.
Level up during each run through the perk system which allows for varied build diversity.
Buy upgrades from a variety of shops.
Secrets! Among them "incredibilities" that massively change the way the game plays.
Over-the-top mod support. Detailed wiki: create enemies, items, weapons, and rooms.

1) You must download and install Steam http://steampowered.com/download/SteamInstall.msi (if not already installed).
2) Create a new account on Steam or go to an existing one.
3) Select "Activate via Steam ..." in the "My Games" section, and enter the key received after payment.
4) After activation, the game will appear in your list of games and you can install it.

Please leave feedback after successful activation of the game.

Dark Strokes: The Legend of the Snow Kingdom Steam/ROW