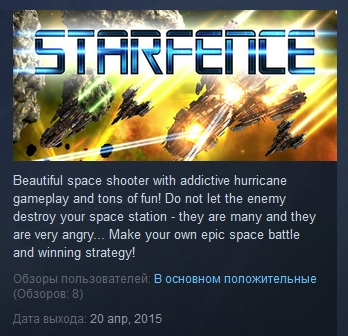 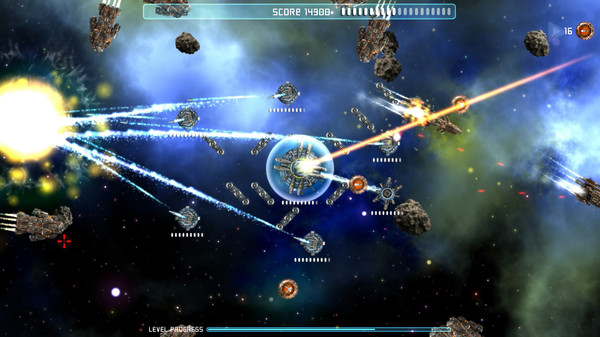 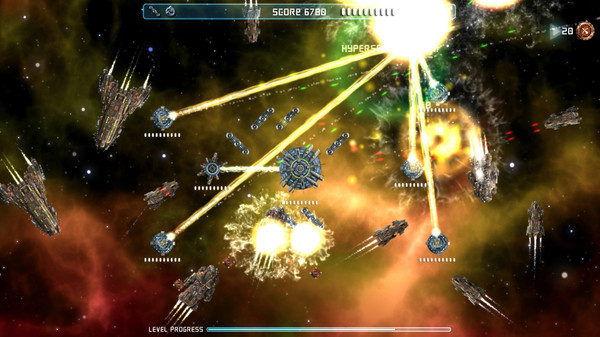 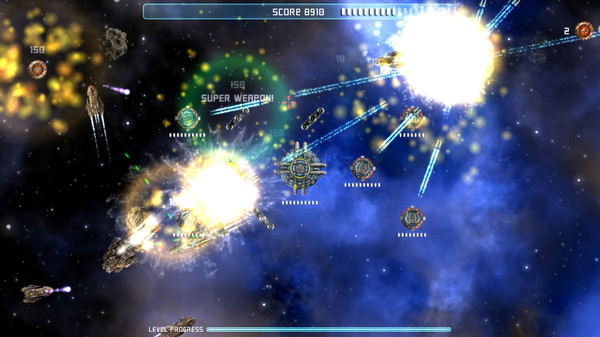 Beautiful space shooter with addictive hurricane gameplay and tons of fun! Do not let the enemy destroy your space station - they are many and they are very angry... Make your own epic space battle and winning strategy!

It is a nice twist of classical shooter and tower defence. We have developed a unique idea, which combines an original space shooter, tower defense (manual control of your turrets) and something like strategy (placing turrets, units, structures). No more boring destruction going along a predetermined path of enemies - lets fire in all directions! You have a base, some laser turrets...and maybe you have a luck! It is really cool fun game for a "time-killing".