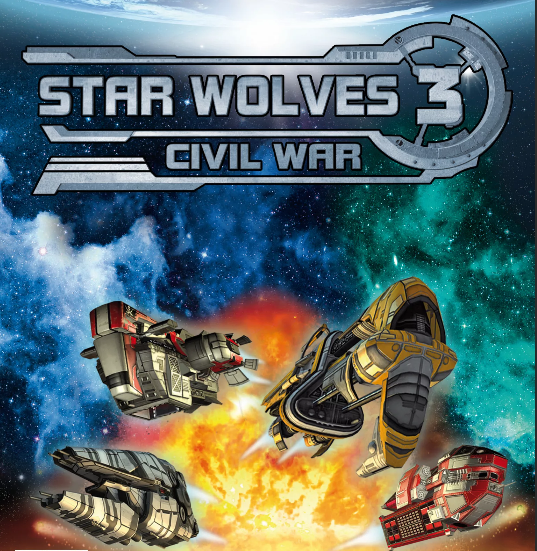 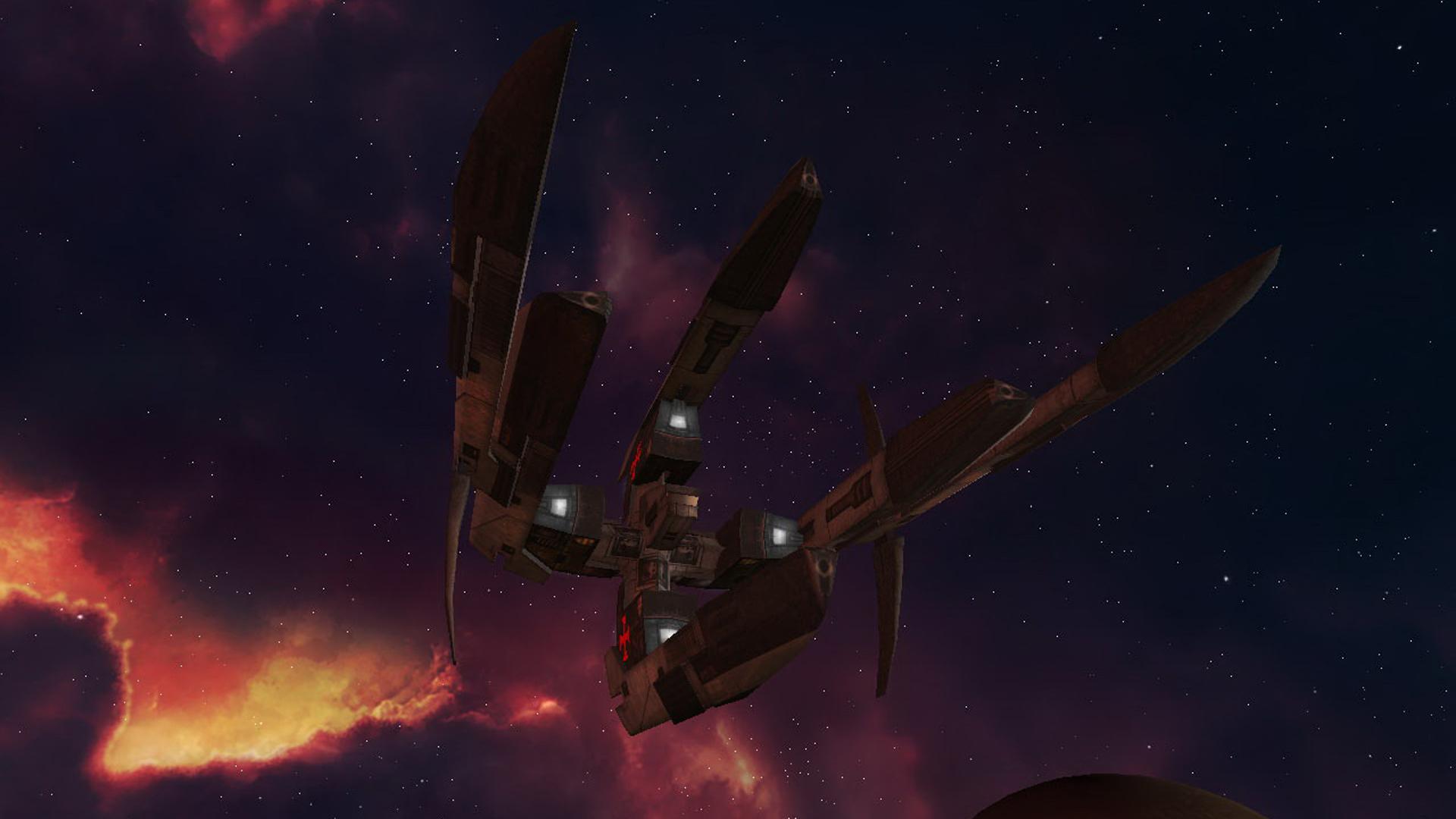 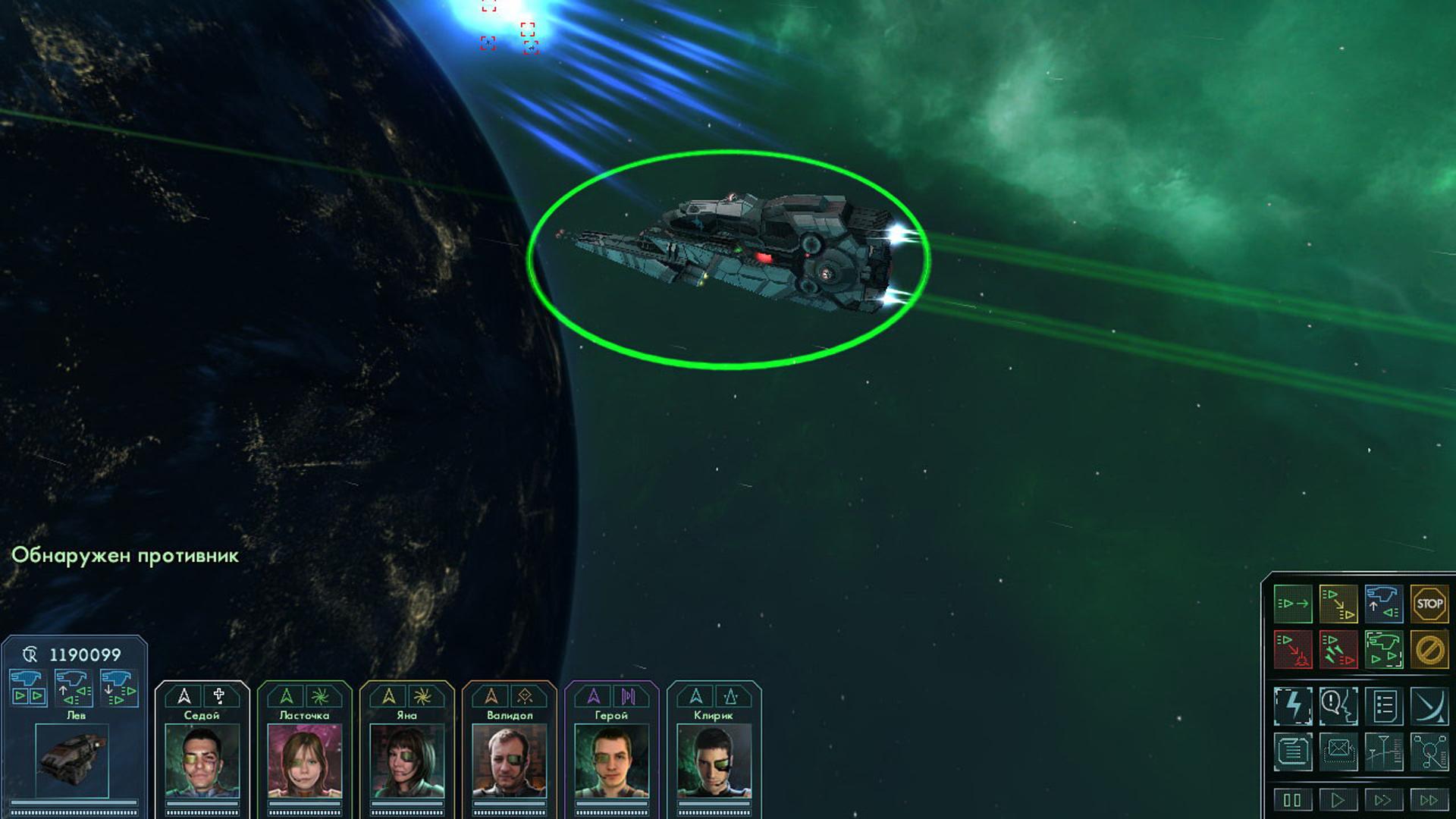 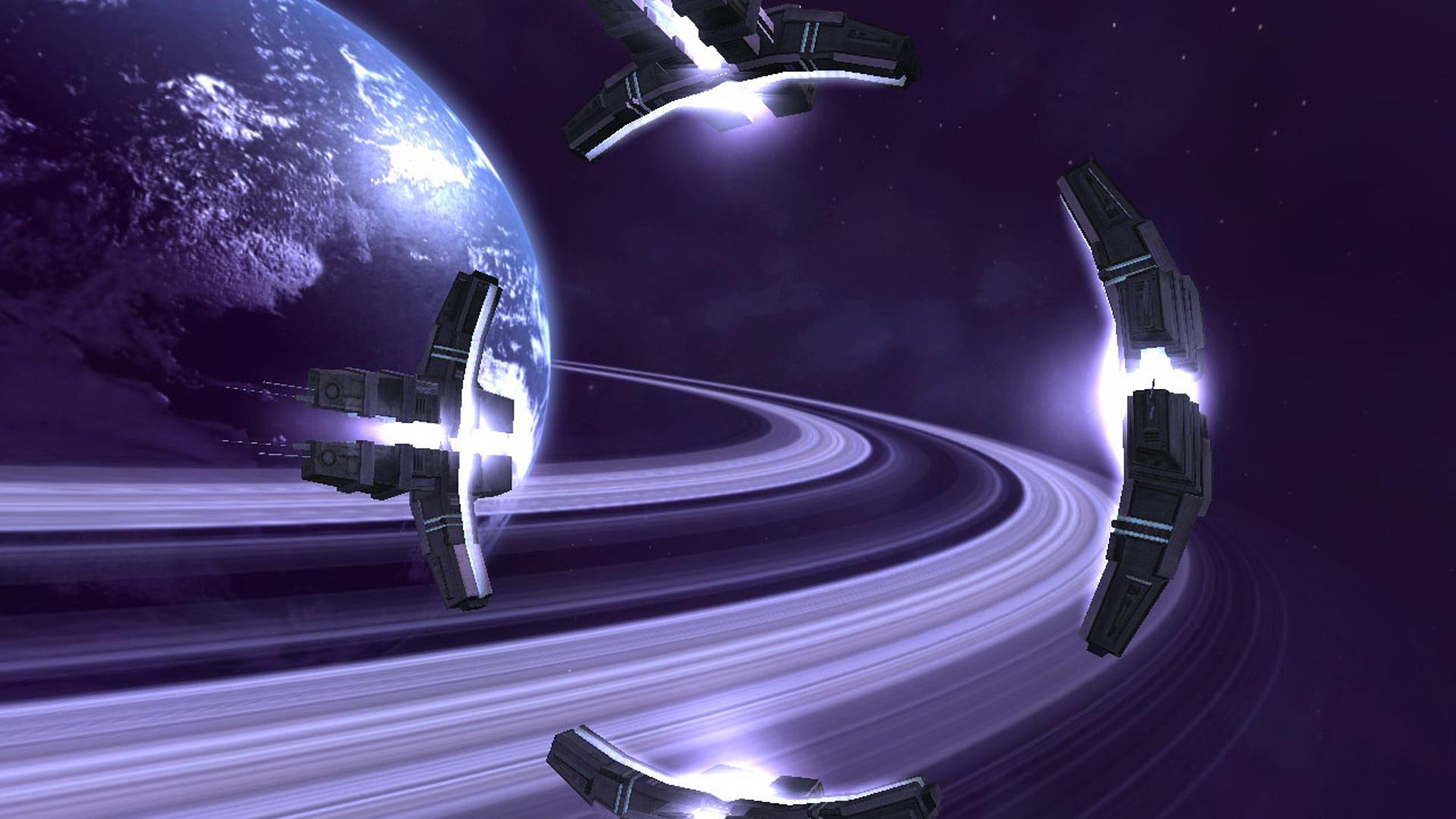 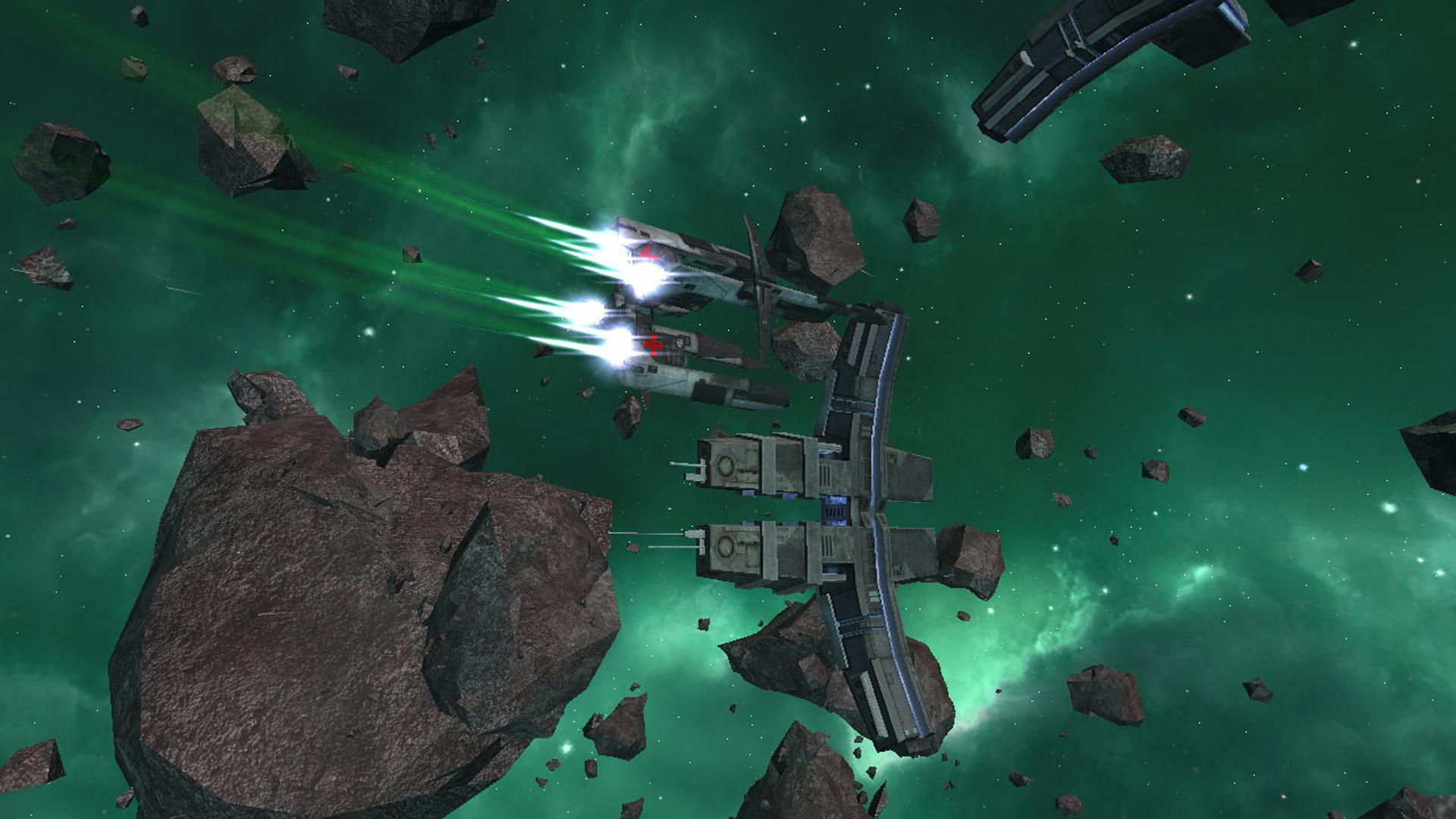 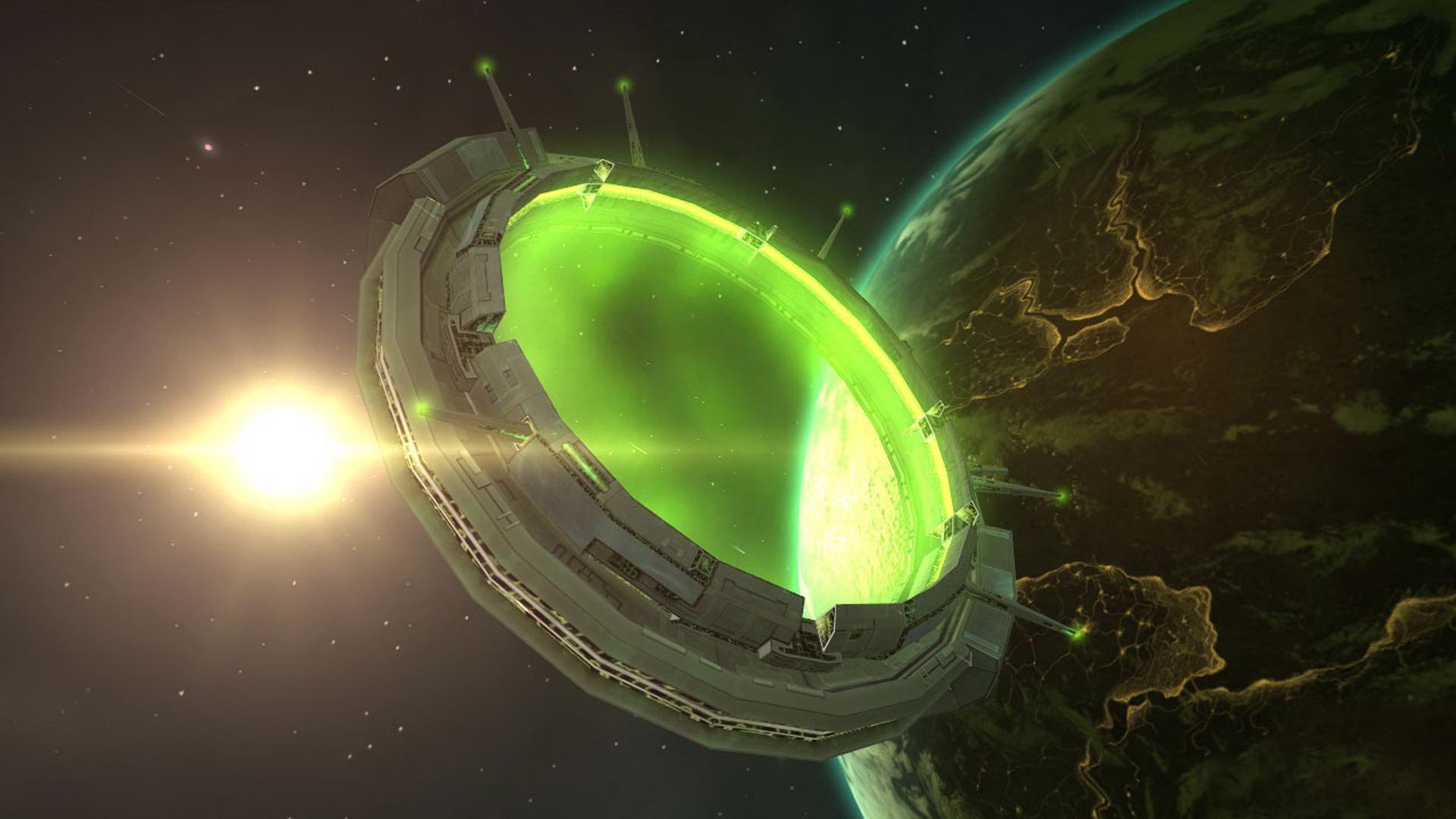 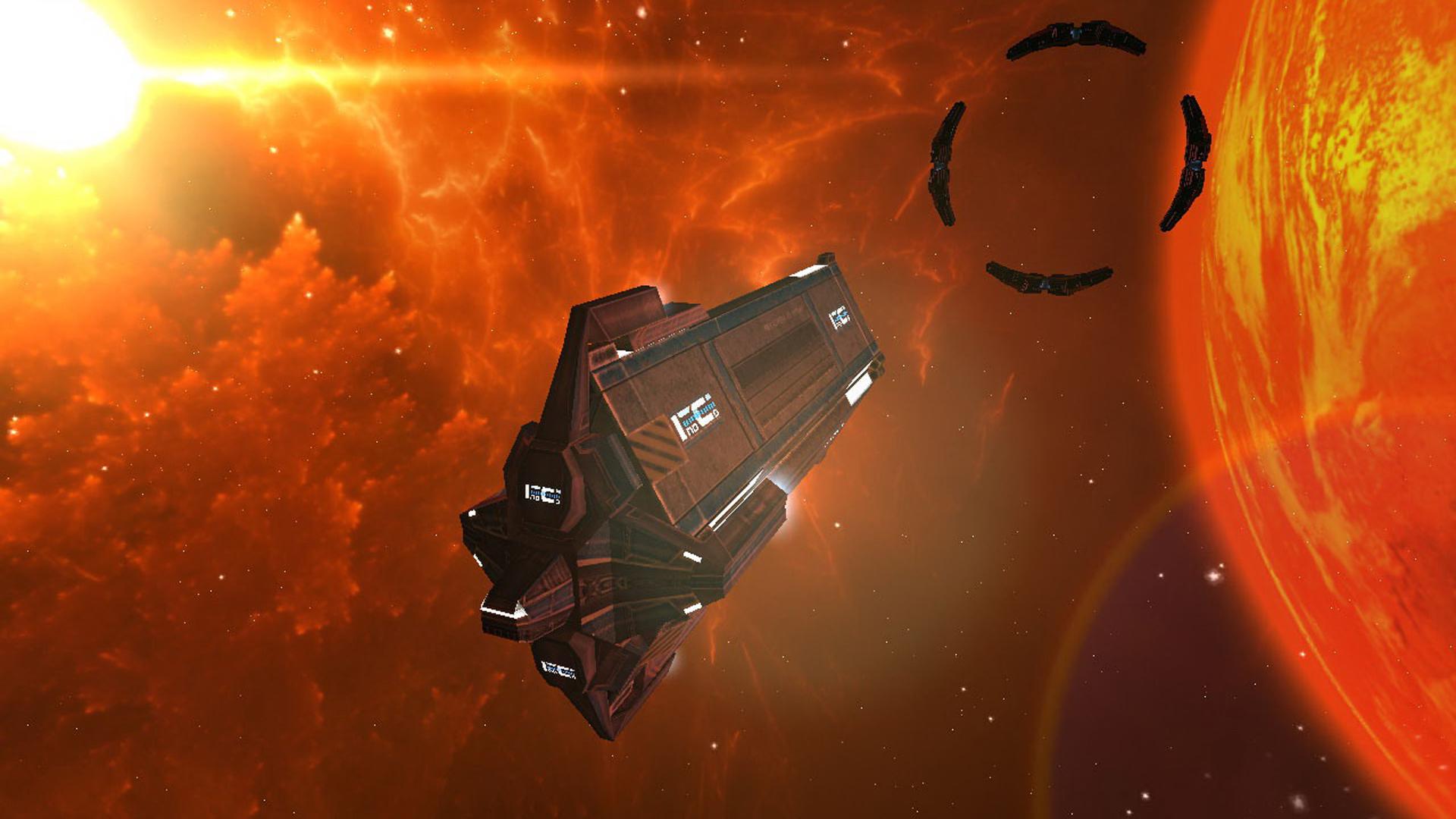 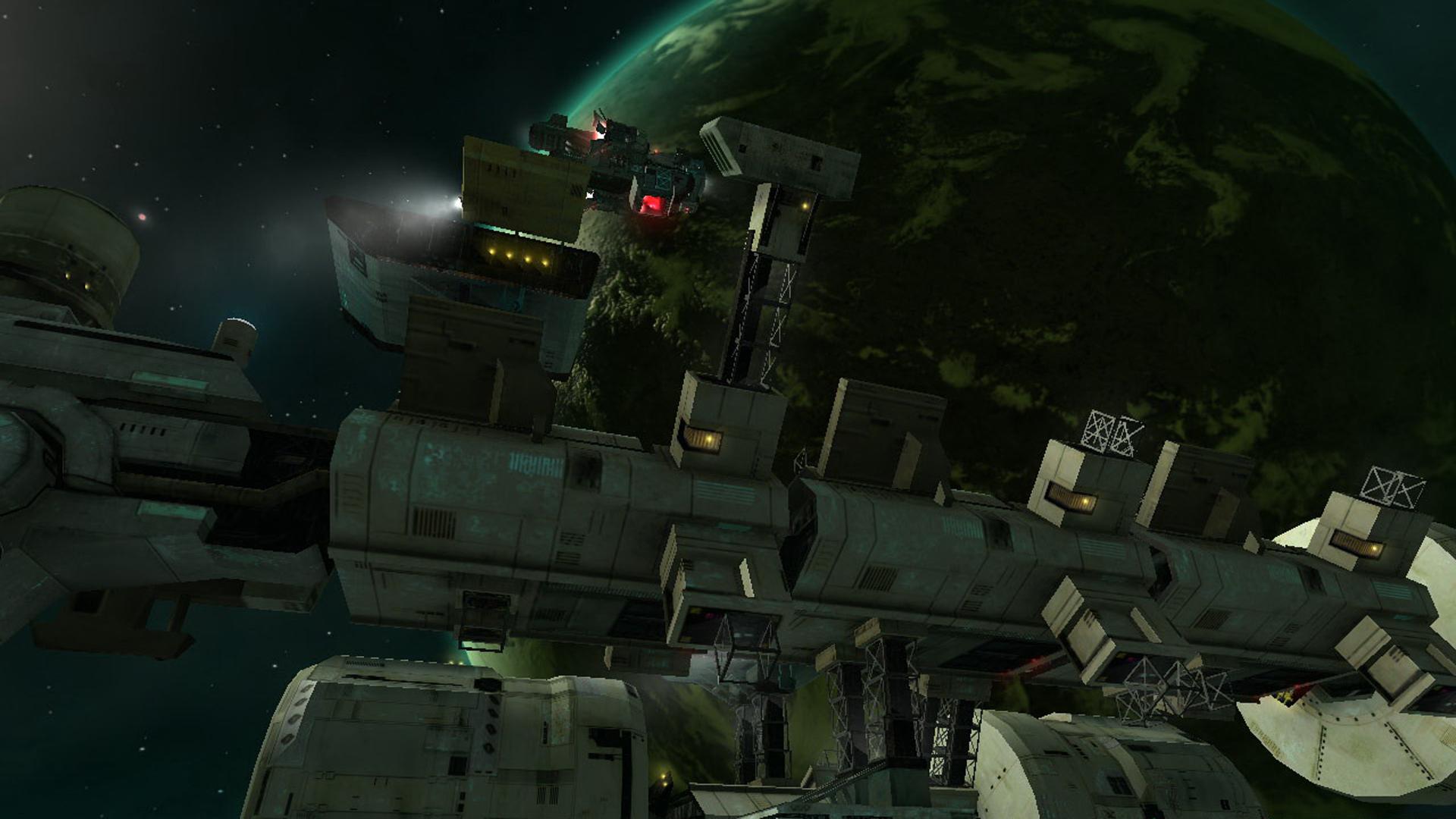 Uploaded: 07.06.2022
Content: text 17 symbols
Loyalty discount! If the total amount of your purchases from the seller Aleksad Gift more than:
If you want to know your discount rate, please provide your email:

Large-scale battles have become a vestige of the past, depleting resources of conflicting parties. Settled space, where welfare and order had reigned, has become a cemetery for dead ships which is flooded with pirates and adventurists. Complete impunity, black market flourishing where gun and tech trade is on the move, arbitrariness and anarchy – the Galaxy has become a real dangerous place. Events in the Universe and its habitant’s destiny are completely up to player’s choice and tactical decisions.

Star Wolves 3: Civil War is a sequel to the popular real time strategy with RPG elements. Original large-scale scenario, closely tied with the first part of intergalactic epic helps the player influence the ongoing events and foreordain one of many endings. Free roam, free mission selection, free team forming – the world of Star Wolves waits for its heroes.

⭐Huge world: 110 highly detailed star systems in different parts of the Galaxy.
⭐Non-linear story: several endings and additional quests create a complete game universe.
⭐New characters and skills: form up a team of your dream; teach your companions new skills.
⭐New participant in the intergalactic conflict: the Space Fleet of a New Empire, equipped with its own spaceships.
⭐A number of new base ships and fighters with unique specifications and original weapon types and equipment.

✅Mordheim: City of the Damned ⭐Steam\RegionFree\Key⭐