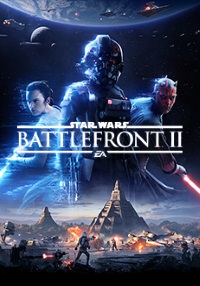 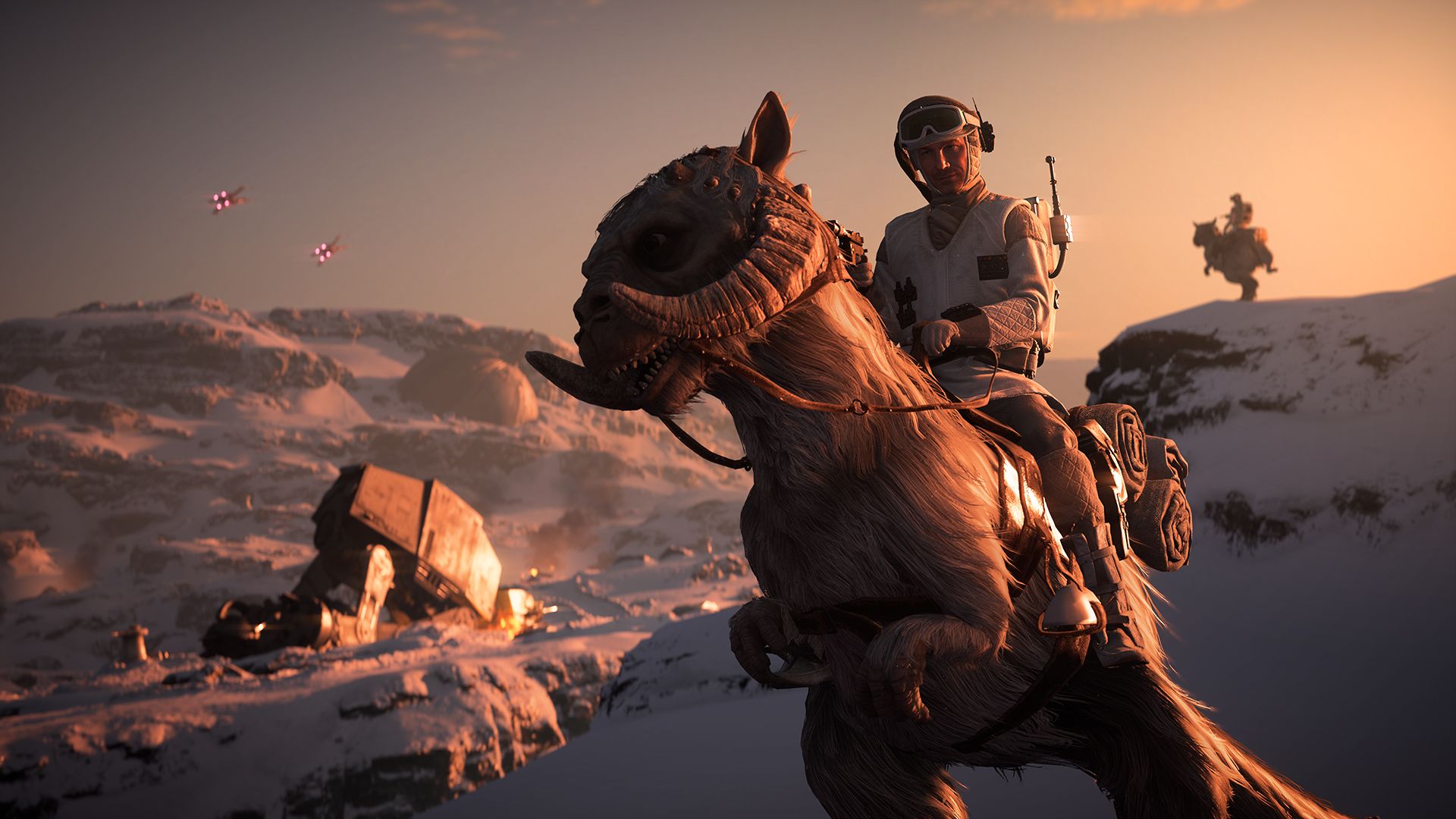 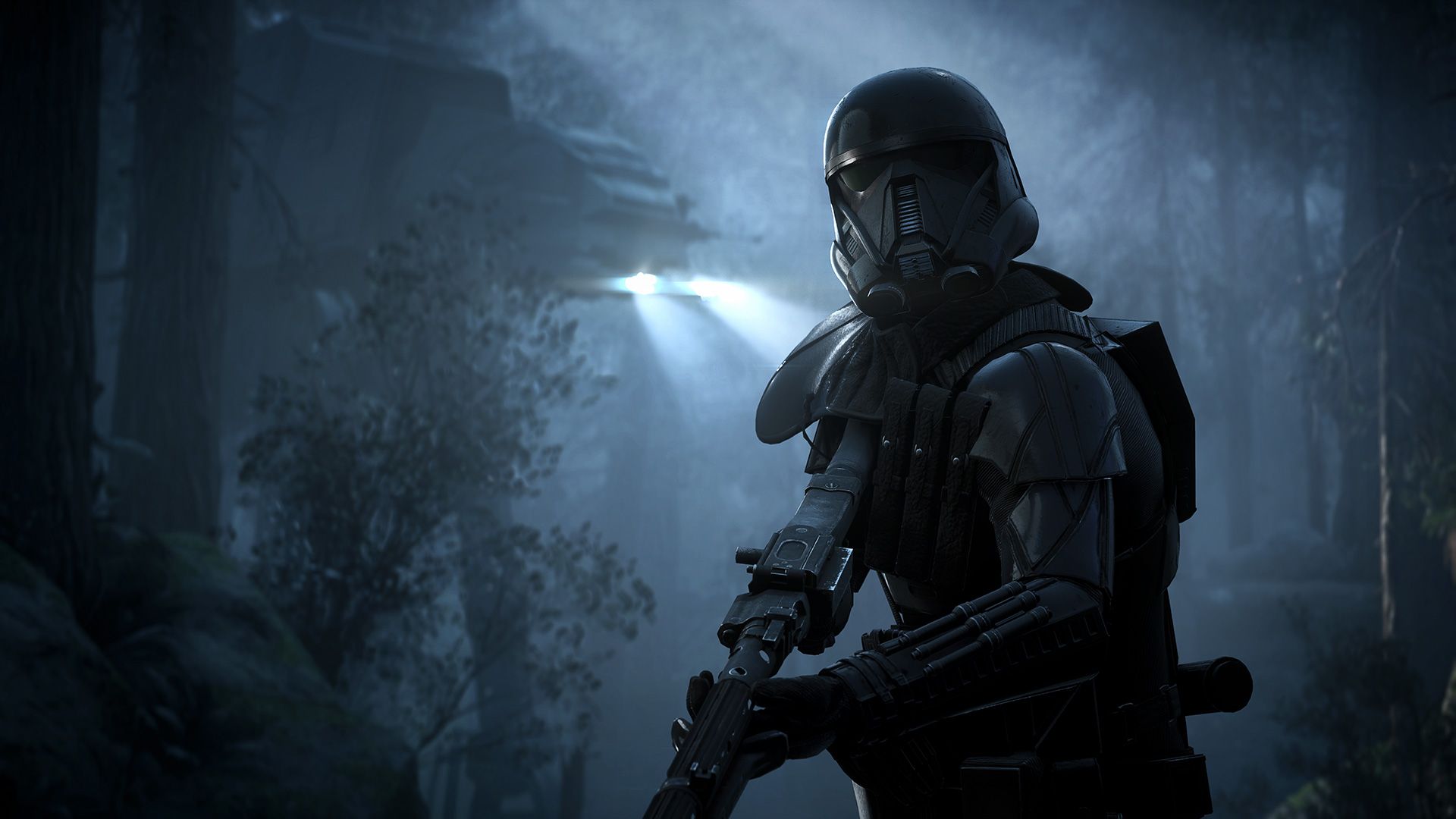 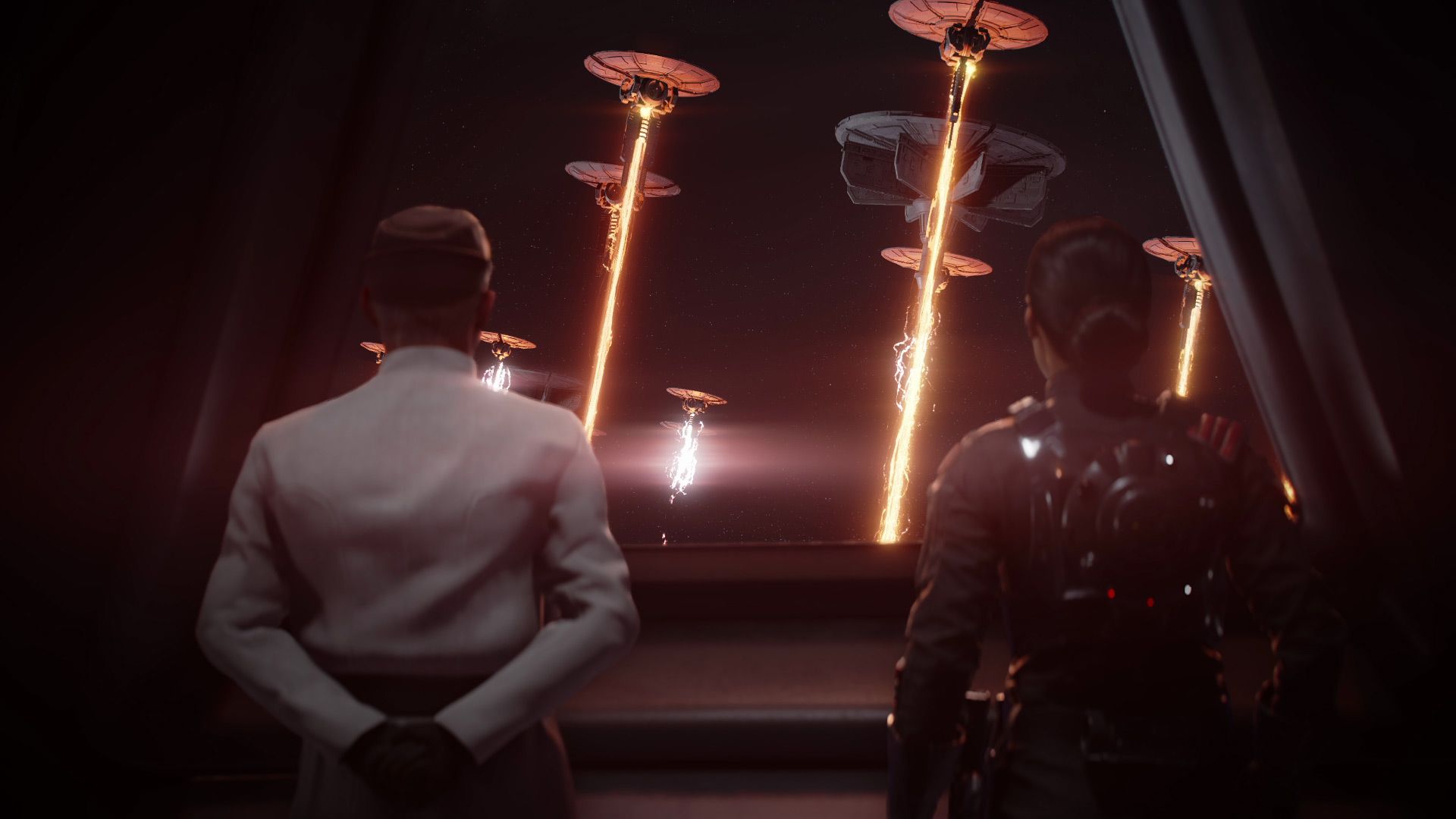 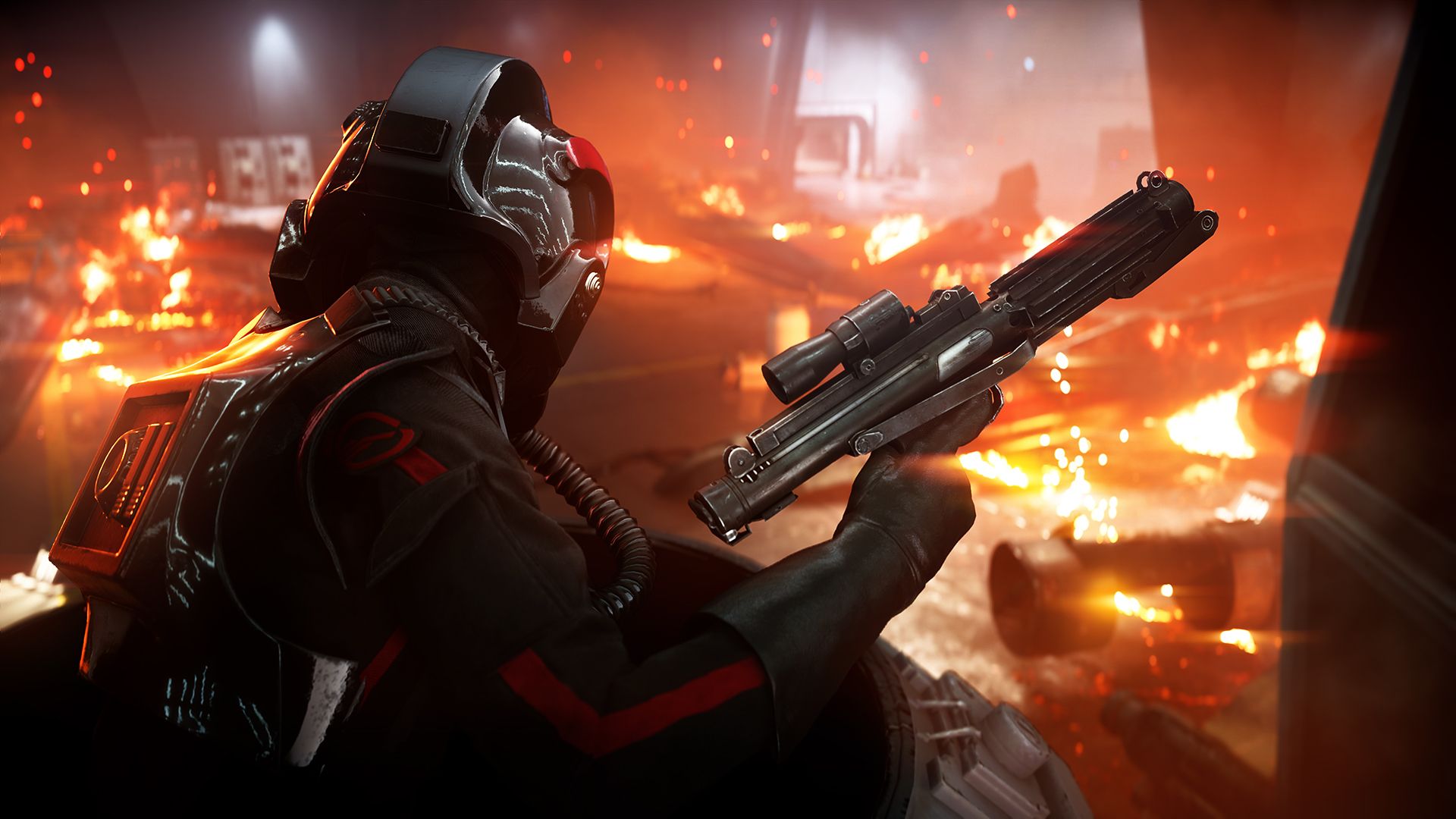 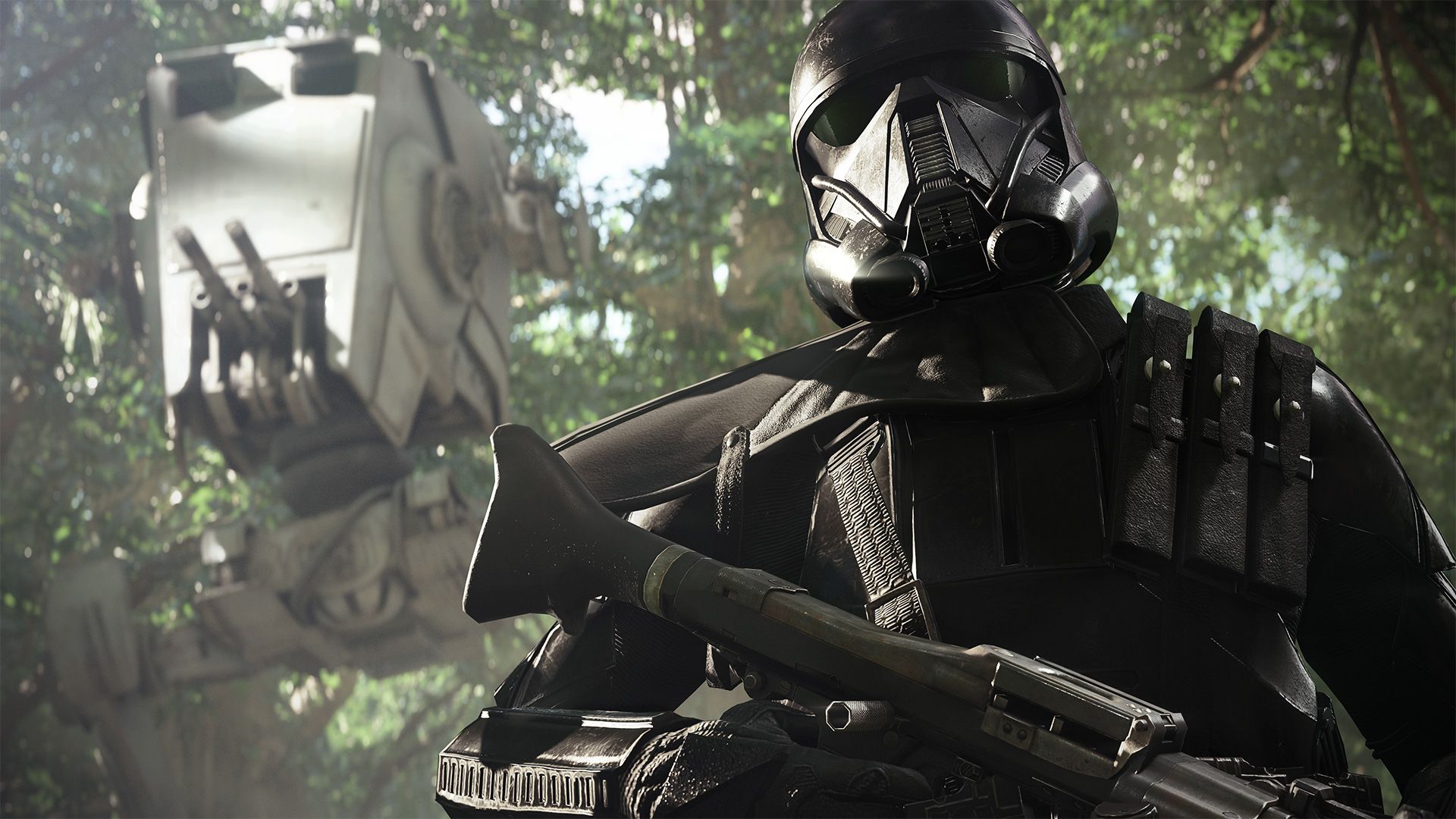 Embark on an endless adventure in Battlefront, the most popular Star Wars ™ video game series in history. Participate in online battles in the prequels, the original trilogy and the new era, or become a new heroine in a tense story campaign whose events will affect thirty years of the universe´s history. Ride tauntaunas or drive tanks and speeders. Use the Force in fights with key characters of the universe: Kylo Ren, Darth Maul, Han Solo and others - in an adventure based on the forty-year history of immortal films in the Star Wars ™ universe. Key features: A new hero, an unknown story. deadly both on earth and in space. Discover an intense campaign that spans over 30 years of Star Wars ™ history between Star Wars ™: Episode VI - Return of the Jedi ™ and Star Wars ™: Awakening Force ™. The largest battlefield in the Star Wars universe ". Waiting for you network universe" Star Wars ™ ", which has no equal in diversity and depth, where up to 40 players fight as key characters and soldiers of different eras. Manage a variety of military equipment on the ground and in the air in a galaxy enveloped in the flame of war. Large-scale space battles. Completely new space battles: special control systems, weapons and customization capabilities await you. As part of the squadron, maneuver the asteroid fields, fight at the imperial shipyards and other memorable locations. Shoot down large ships in intense battles of star fighters, in which up to 24 players can take part. Practice off-line. The repetition is the mother of learning. Play offline, where you can earn rewards, change fighters and heroes. Then use the resulting improvements in the network game. Become a hero. Develop a character and become invincible. Use ability modifiers to change the hero´s basic skills: effects that affect enemies, enhancement of characteristics or support abilities - and get an advantage over the enemy. Play every day. Your hero´s path leads to new challenges, as the game continues to evolve and grow. Play as you want, because each season adds new downloadable content that is available to all players *. Connect to the game universe and become an active member of the Star Wars: Battlefront II community, which will be constantly replenished with excellent new locations, characters and tasks.