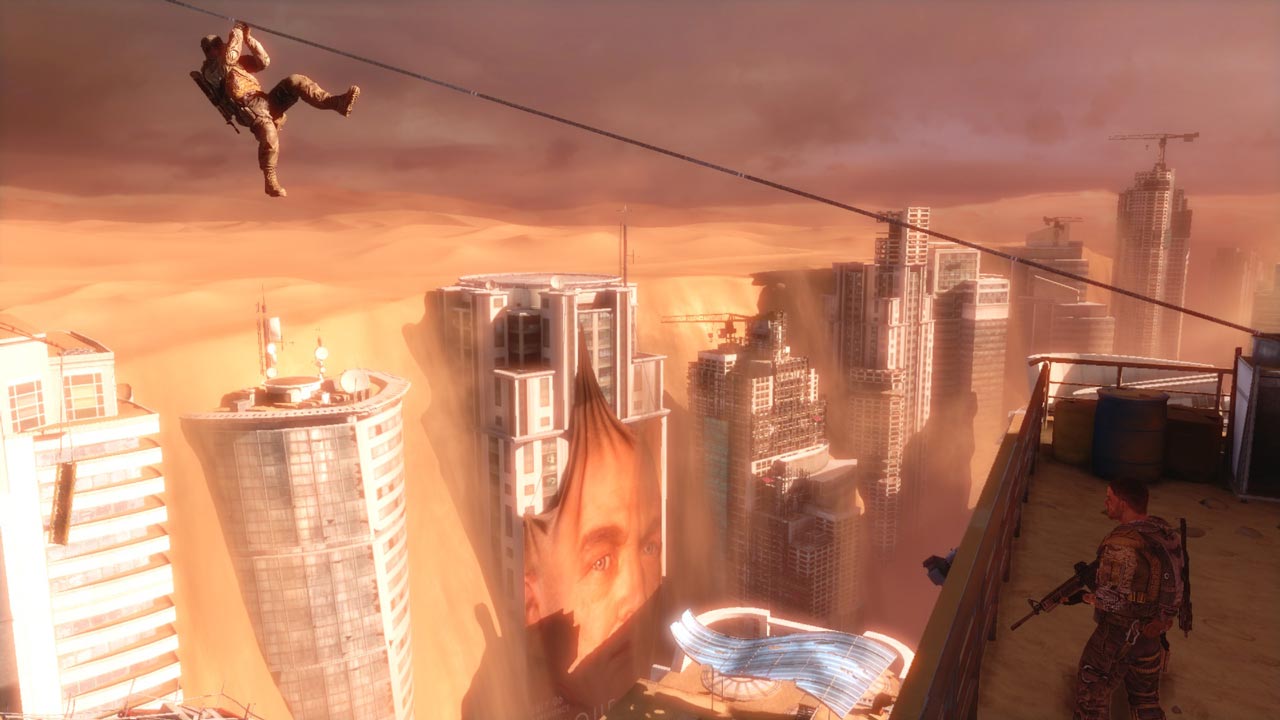 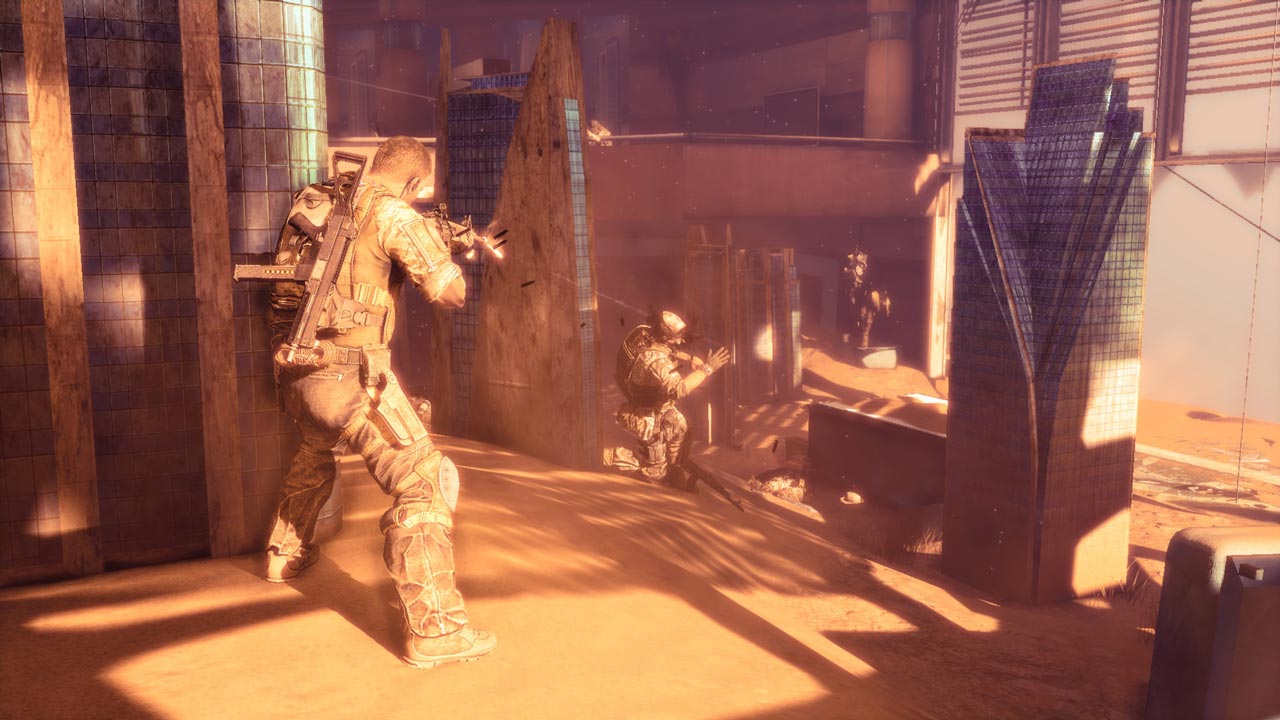 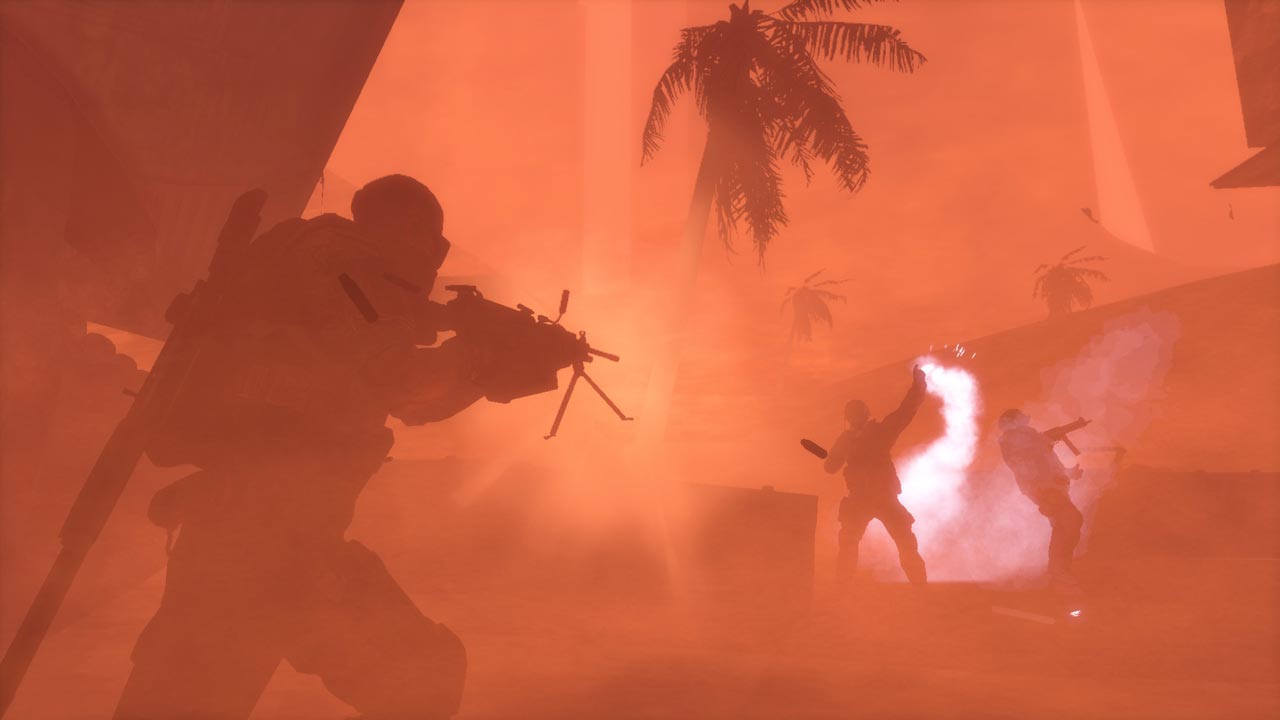 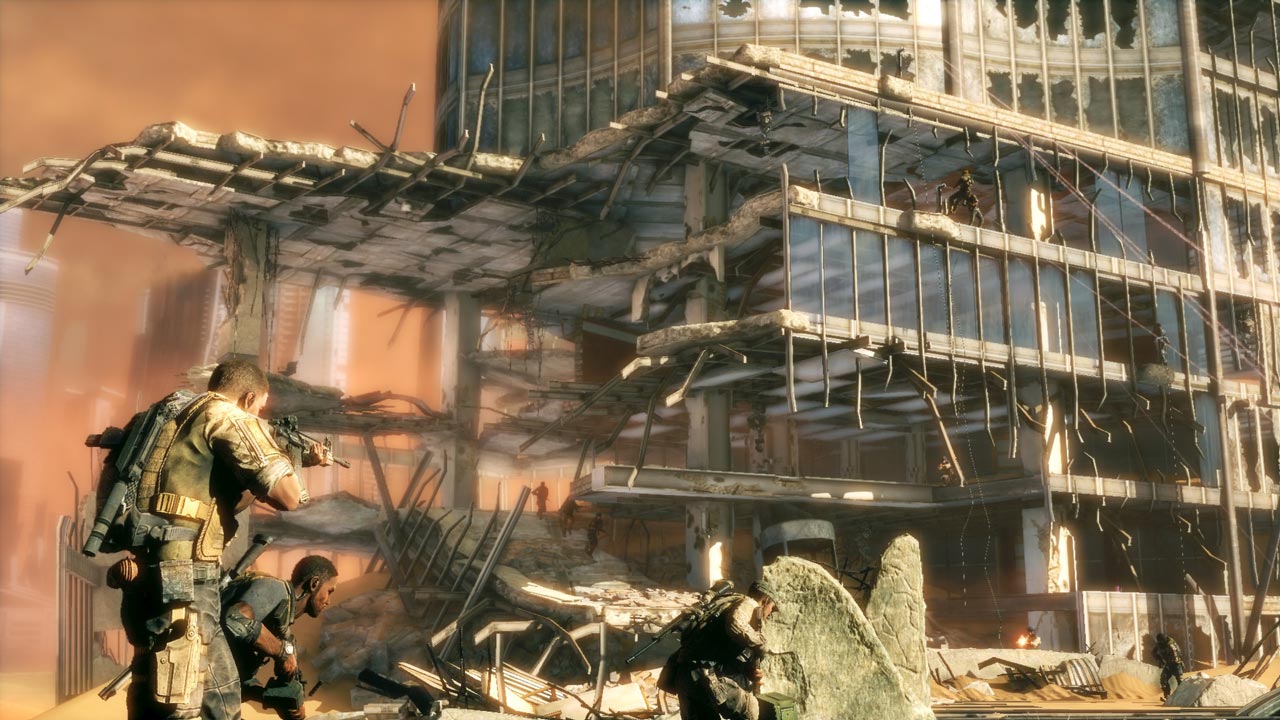 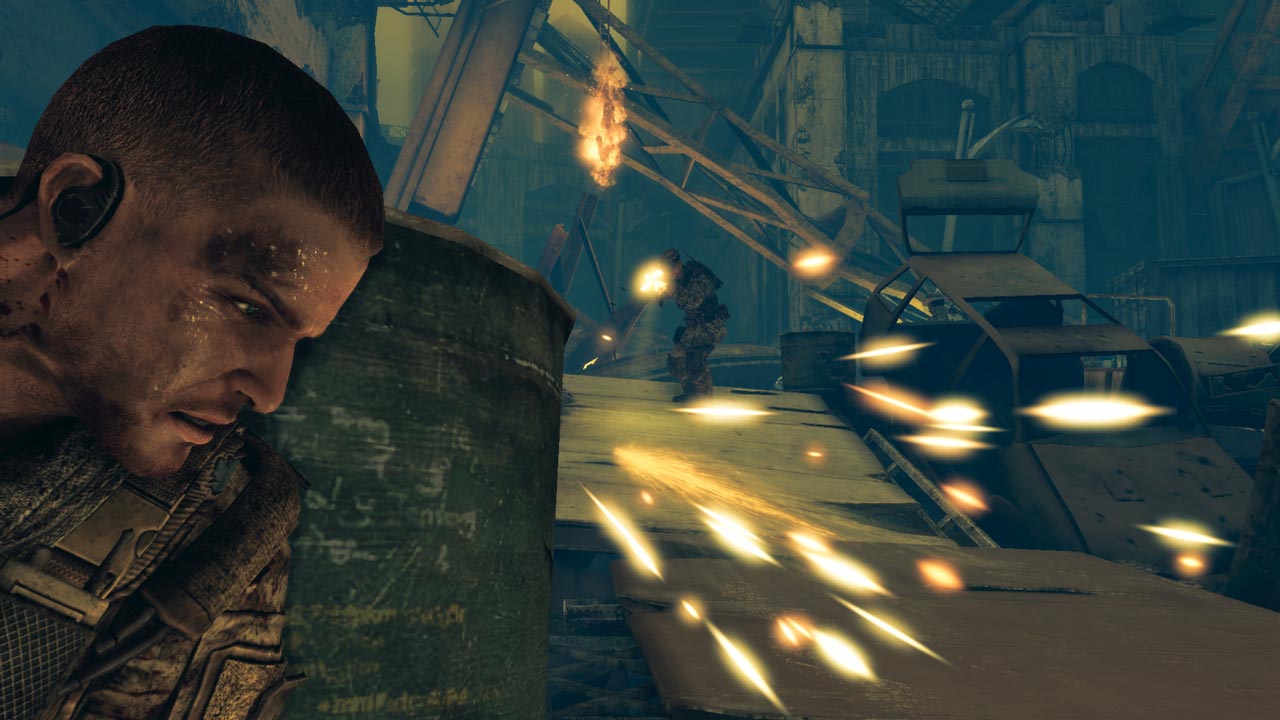 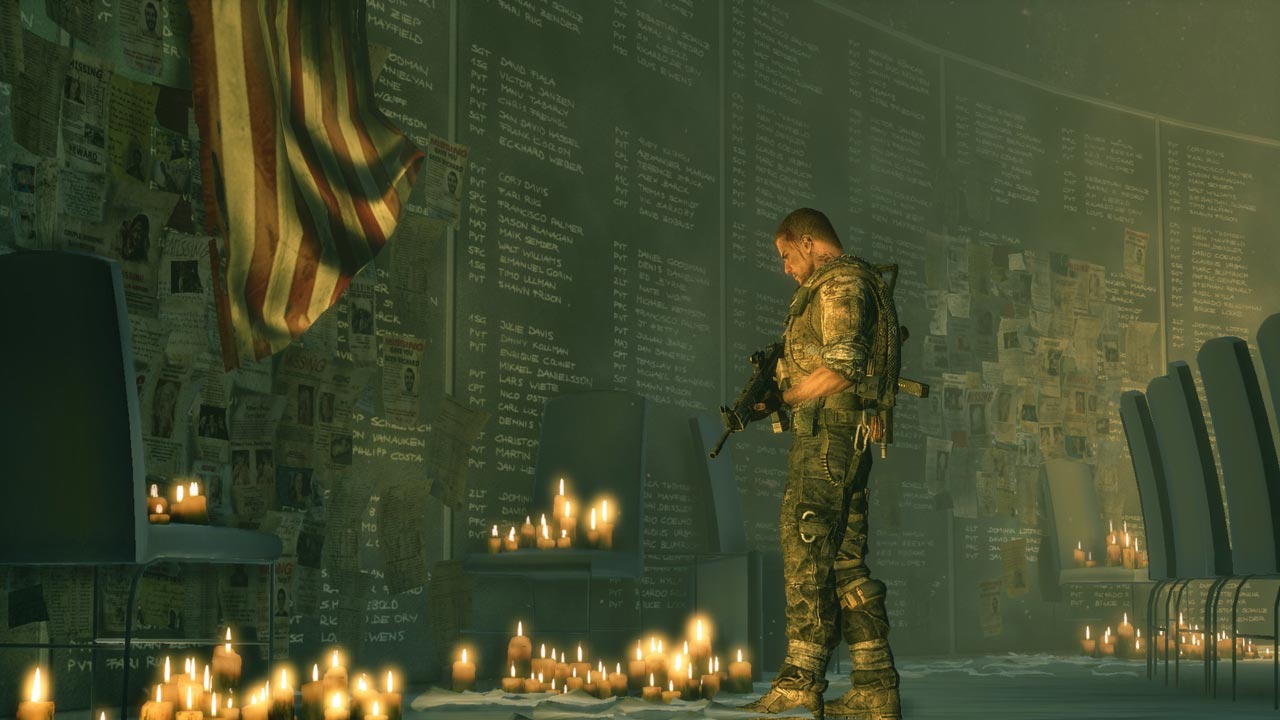 =======================================
It´s been six months since a terrible storm buried Dubai under a huge layer of sand. Thousands died, among others, American soldiers sent to evacuate the city. Today the city has become the richest and most luxurious ruins in the world. Not so long ago, a mysterious radio signal was received from Dubai and the Delta squad is sent on reconnaissance. Their task is simple: to find the source of the signal and the survivors and evacuate them. But they are waiting for the city in war. To save Dubai, Delta squad will have to find a man in the heart of this madness - Colonel John Conrad.

• Rethinking military shooters with unexpected plot twists
• The third-person gameplay conveys new sensations of emotion and cruelty in battle.
• Lead a powerful Delta squad in a dangerous and unpredictable combat zone.
• Cross the line in the adult story telling about the dark sides of the war, where there is no ray of hope, only hard decisions that lead to terrible consequences
• The unique environment of the city of Dubai is amazing and takes players to a vast world made on a stunning visual level.
• Dubai Sands provide an unprecedented gaming experience involving sand raids and battles during crushing sandstorms.
• Exciting multiplayer mode with extensive customization features and several classes of fighters