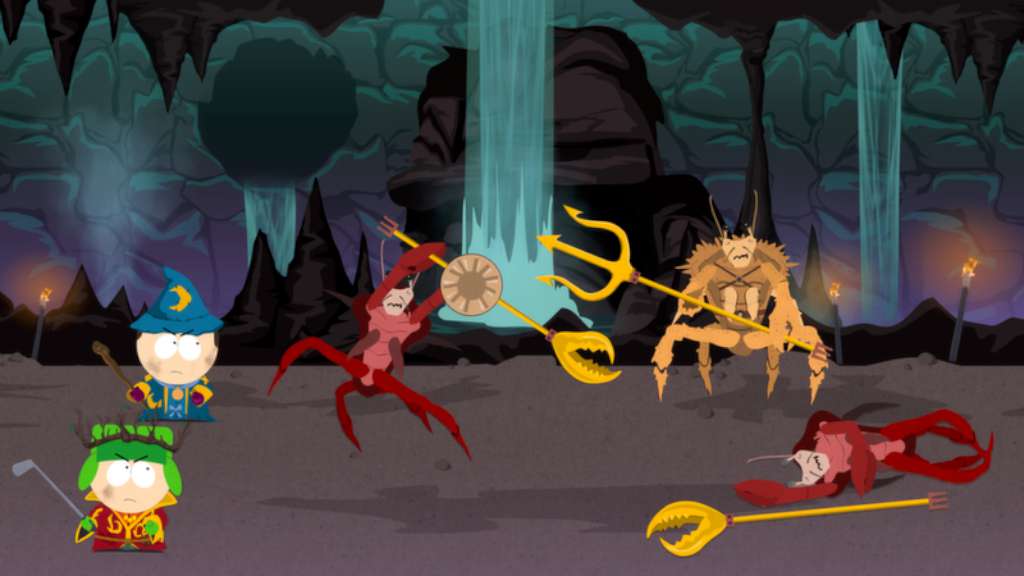 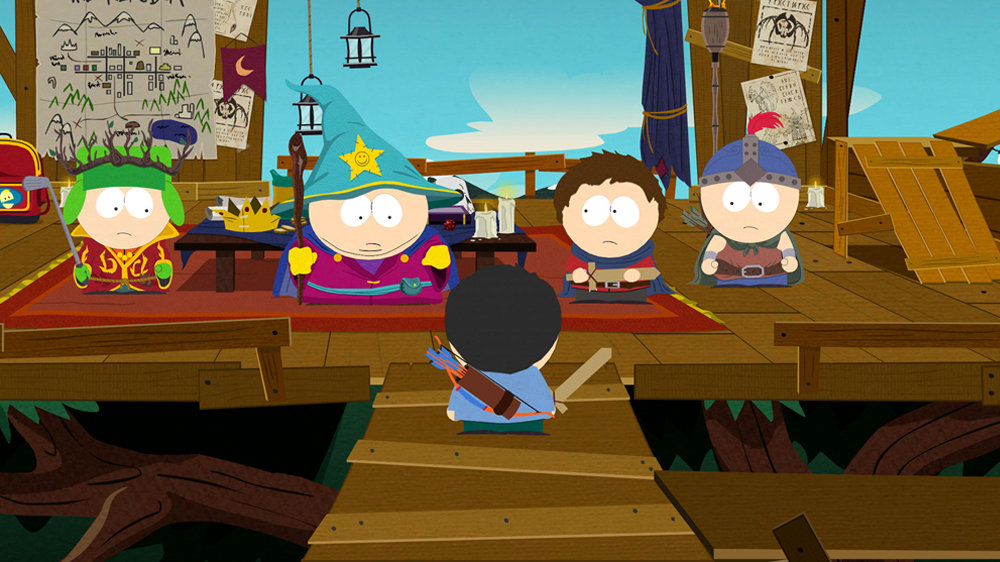 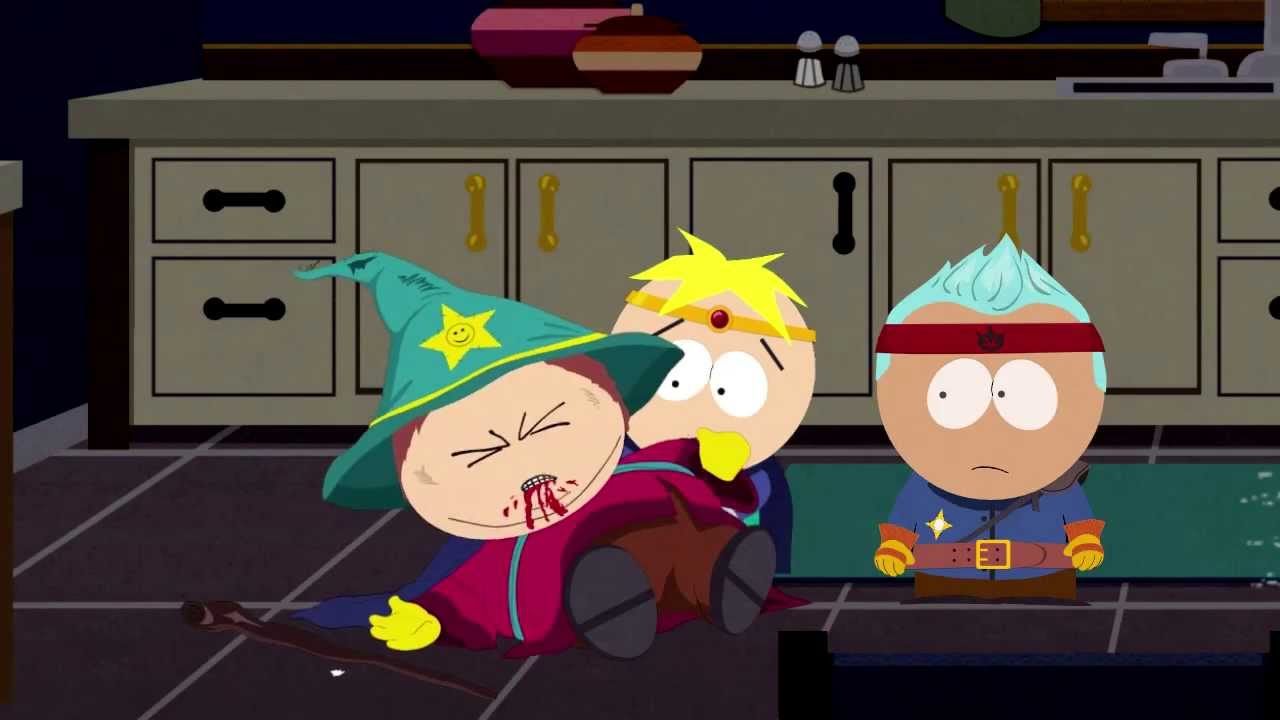 Claberman information about the seller and his items
offlineAsk a question

MOMENTLY AFTER PAYMENT, YOU RECEIVE A UNIQUE LINK TO ACTIVATE THE GAME IN STEAM FOR THE RUSSIAN FEDERATION AND THE CIS (CIS). The game is permanently added to YOUR Steam account and you can download it at any time. Activation is possible in countries: Russia, Ukraine, Armenia, Azerbaijan, Belarus, Georgia, Kyrgyzstan, Kazakhstan, Republic of Moldova, Tajikistan, Turkmenistan, Uzbekistan.
If you want to receive a GIFT for the purchase (random key STEAM), then leave a positive feedback with the comment "I want a gift".

From the bloody fields of the playground for the four-boys is a hero who destined to become the savior of the South Park. The creators of the "South Park" Trey Parker and Matt Stone prepared for you the greatest mission - to become ... cool. Introducing South Park ™: The Stick of Truth ™.
You - a newcomer, who will perform a heartbreaking task: make friends in an unfamiliar city. As soon as you start to go to your goal, the children of the entire South Park are dragged into a role-playing game in which they conjure imaginary spells and waving toy swords. Over time, innocent children´s entertainment turns into a grand battle between good and evil, the outcome of which will determine the fate of this world.
Take in the arms of legends and fight with crooks, dwarf gnomes, hippies and other creatures of evil. Find the lost Truth Stick and win the friendship of Stan, Kyle, Cartman and Kenny. If you succeed, you will become the savior of South Park and permanently consolidate your social status in primary school. If not, you will be remembered forever ... as a loser.

Installation Instructions:
1) Download and install the STEAM client http://steampowered.com/download/SteamInstall.msi
2) Register an account, or log in to your existing account.
3) Follow the link received after payment.
4) Add the game to the library
5) After the activation of the game, the process of downloading the game will begin.