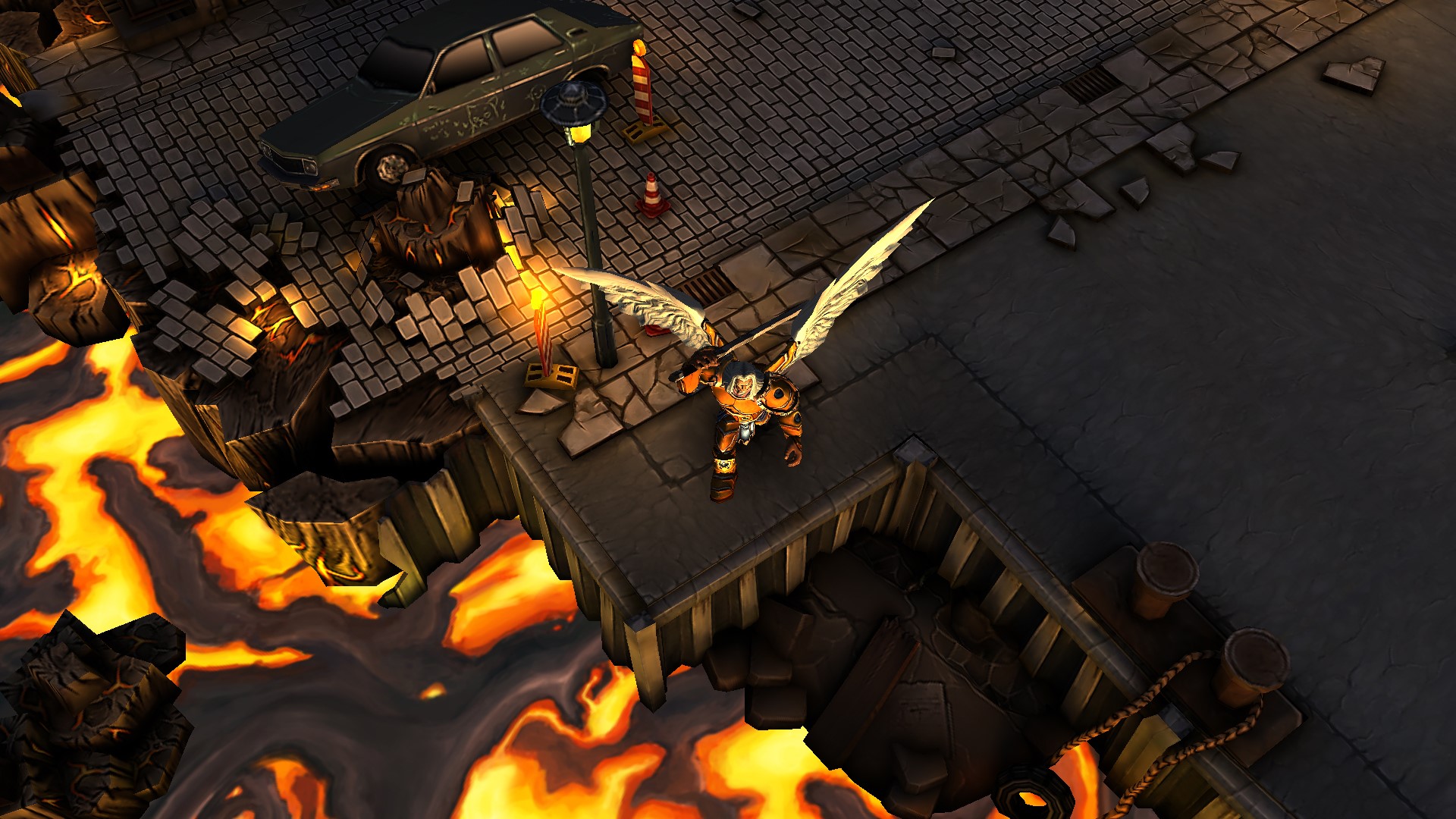 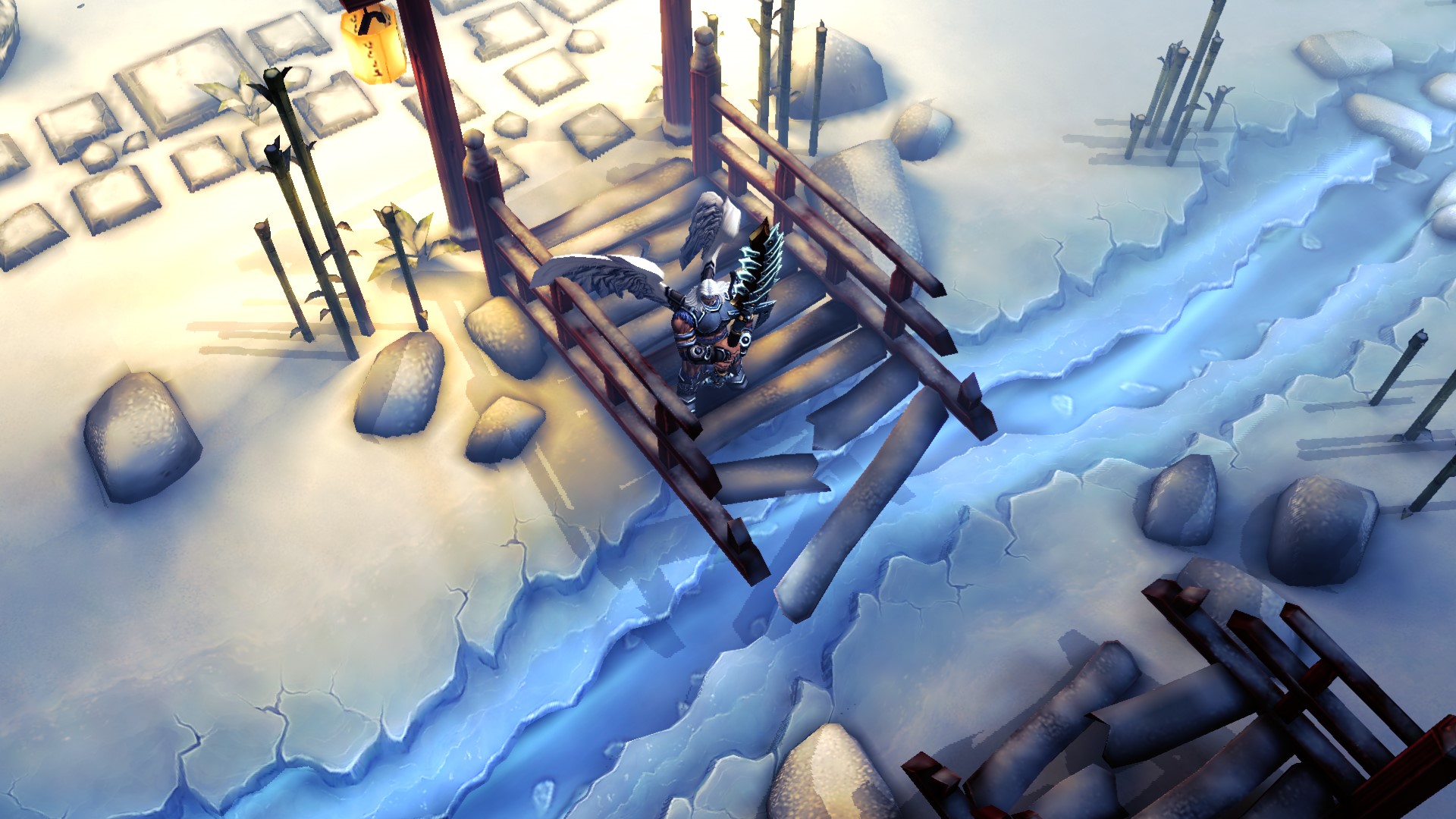 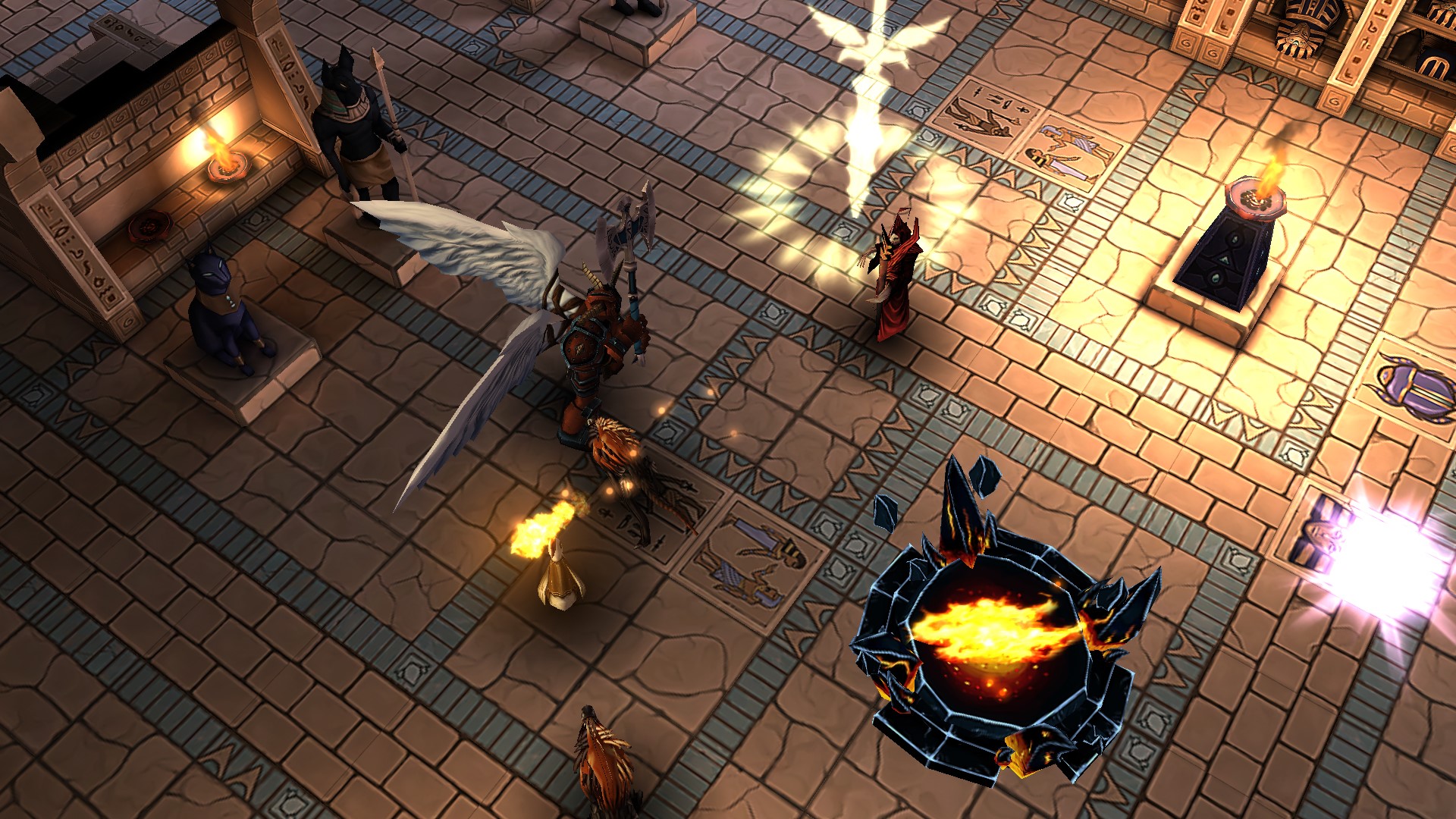 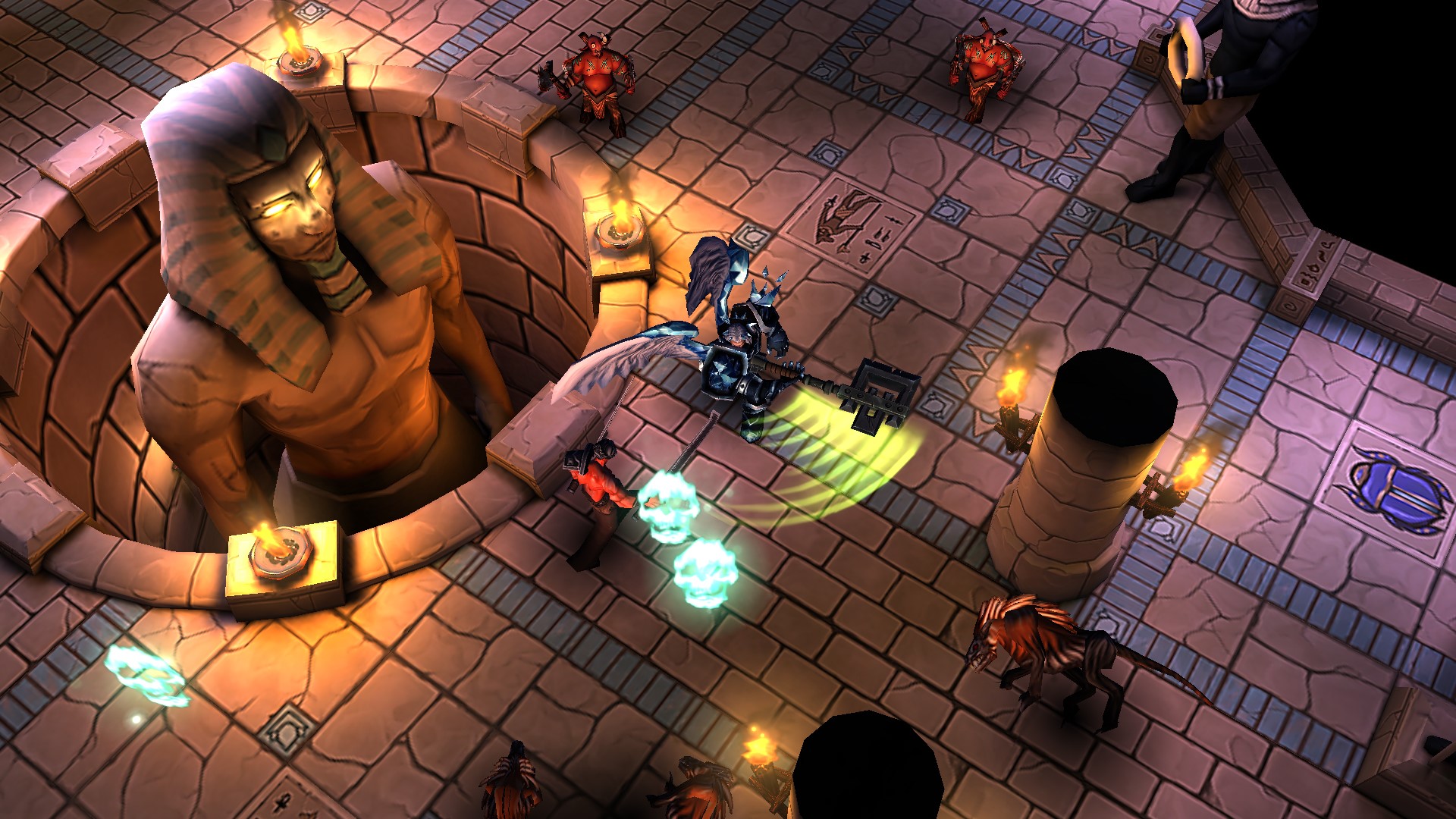 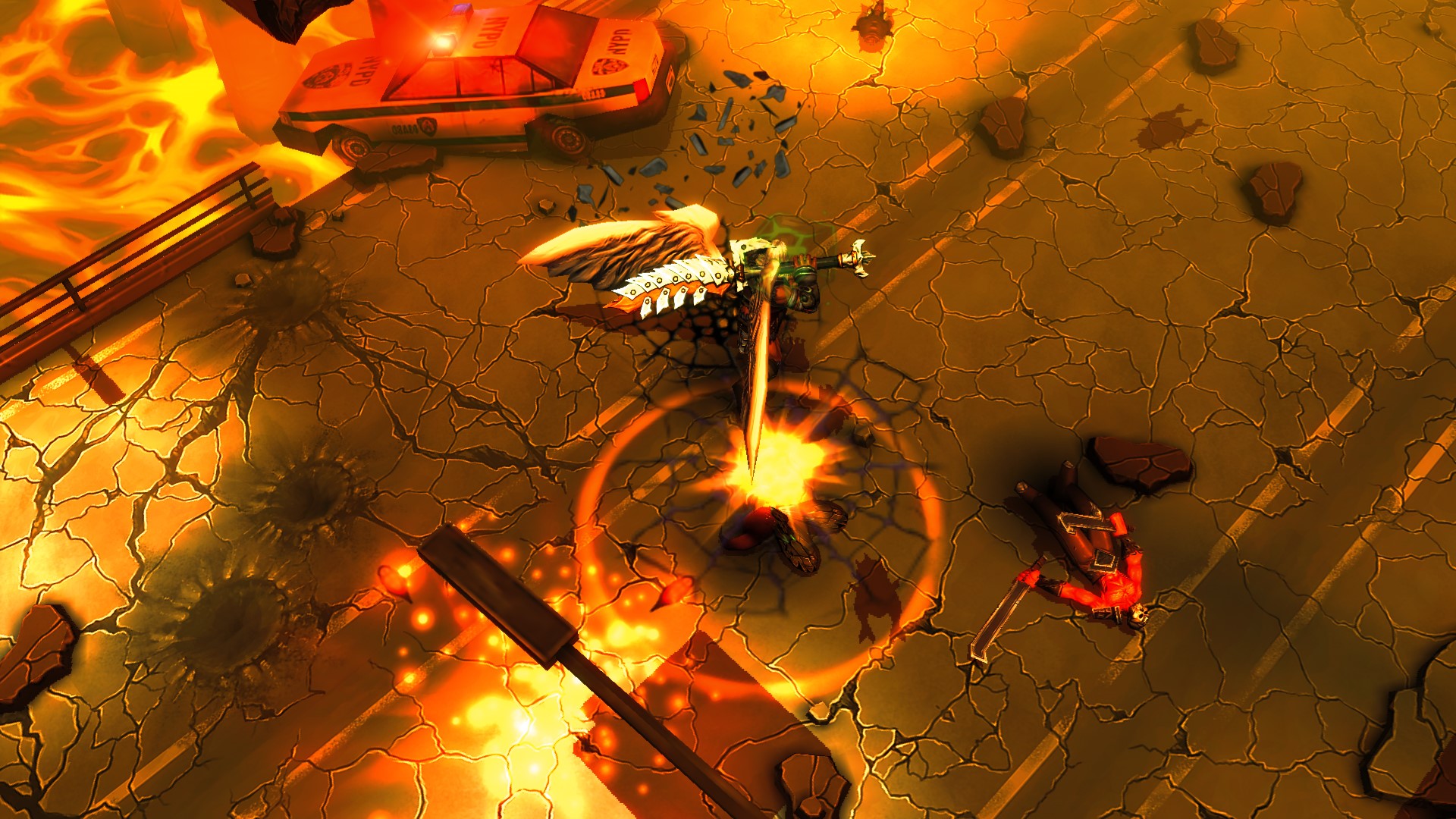 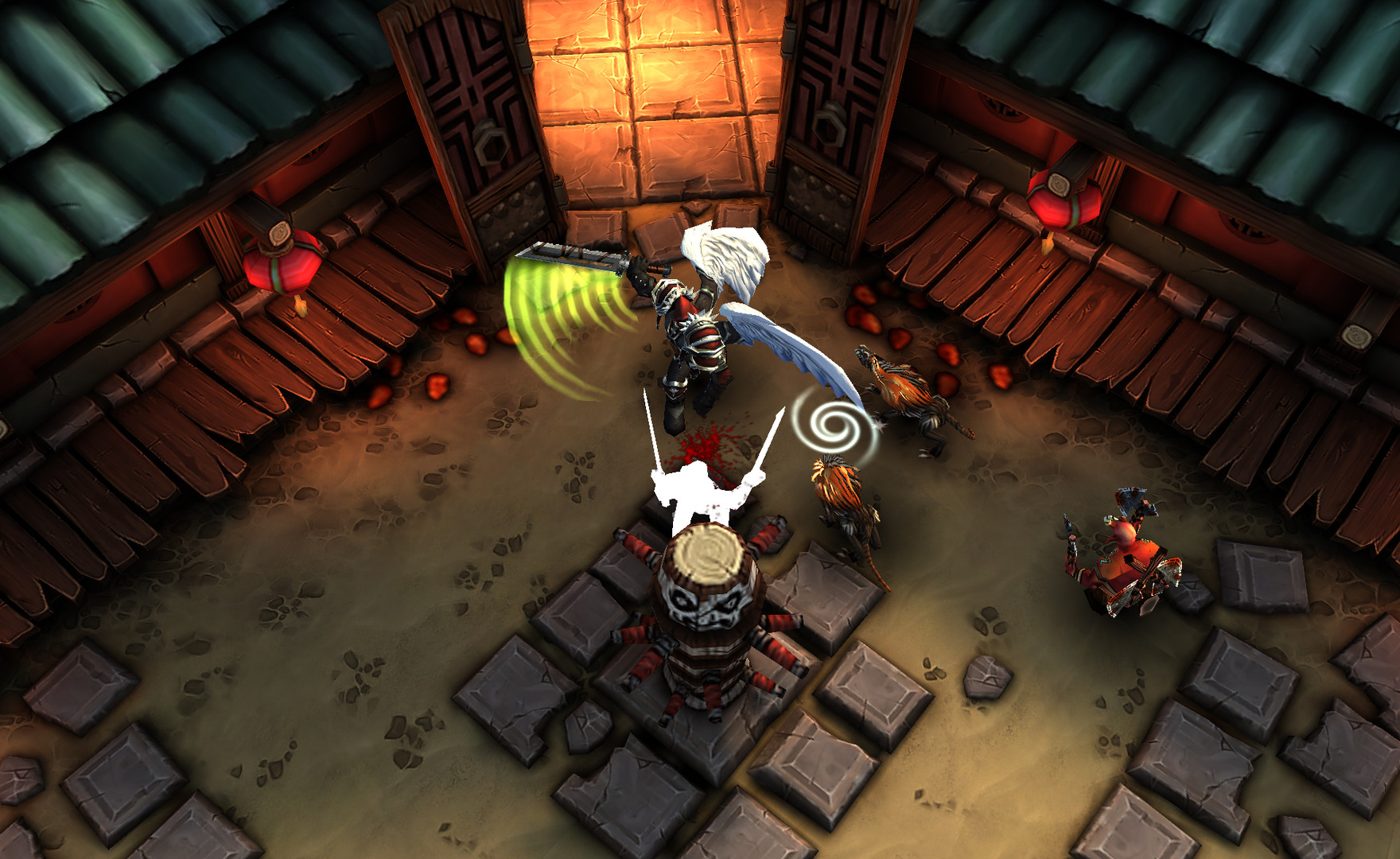 Uploaded: 08.12.2020
Content: text 17 symbols
Loyalty discount! If the total amount of your purchases from the seller STEAMCOOL more than:
If you want to know your discount rate, please provide your email:

STEAMCOOL information about the seller and his items
offlineAsk a question

Humanity is on the verge of discovering the secret of eternal life. Fearing their existence, angels and demons make a pact to proclaim the apocalypse, allowing them to materialize on earth and fight with humans. SoulCraft allows you to play as an angel, and you decide who wins the war - Evil from Hell itself, God in heaven or people.

With over six million users, SoulCraft is one of the best action RPG games for Android, iOS and Windows Phone - now available on PC too!

Have you ever leveled up a Ranged Hunter or Wild Melee Fighter in the good old hack and slash fashion? Collecting loot in droves and upgrading countless equipment to epic proportions ?! It was nice, wasn´t it? Then now is the time to fulfill your destiny: fulfill your duty, become a legendary hero and fight for the balance of life itself and be a beacon during this darkest time in action RPG SoulCraft. Become a secret legend and bring order back to the world of chaos. Unleash your wild blood!

How to activate a STEAM key:
1. if you don´t have a Steam account, register it (https://store.steampowered.com/join/)
2. Download or launch Steam
3. In the Steam menu, use the menu: "My games - > Activate via Steam"
4. In the opened window enter the Steam activation key
5. After that, the game will appear in your library and you can download the game to your computer.