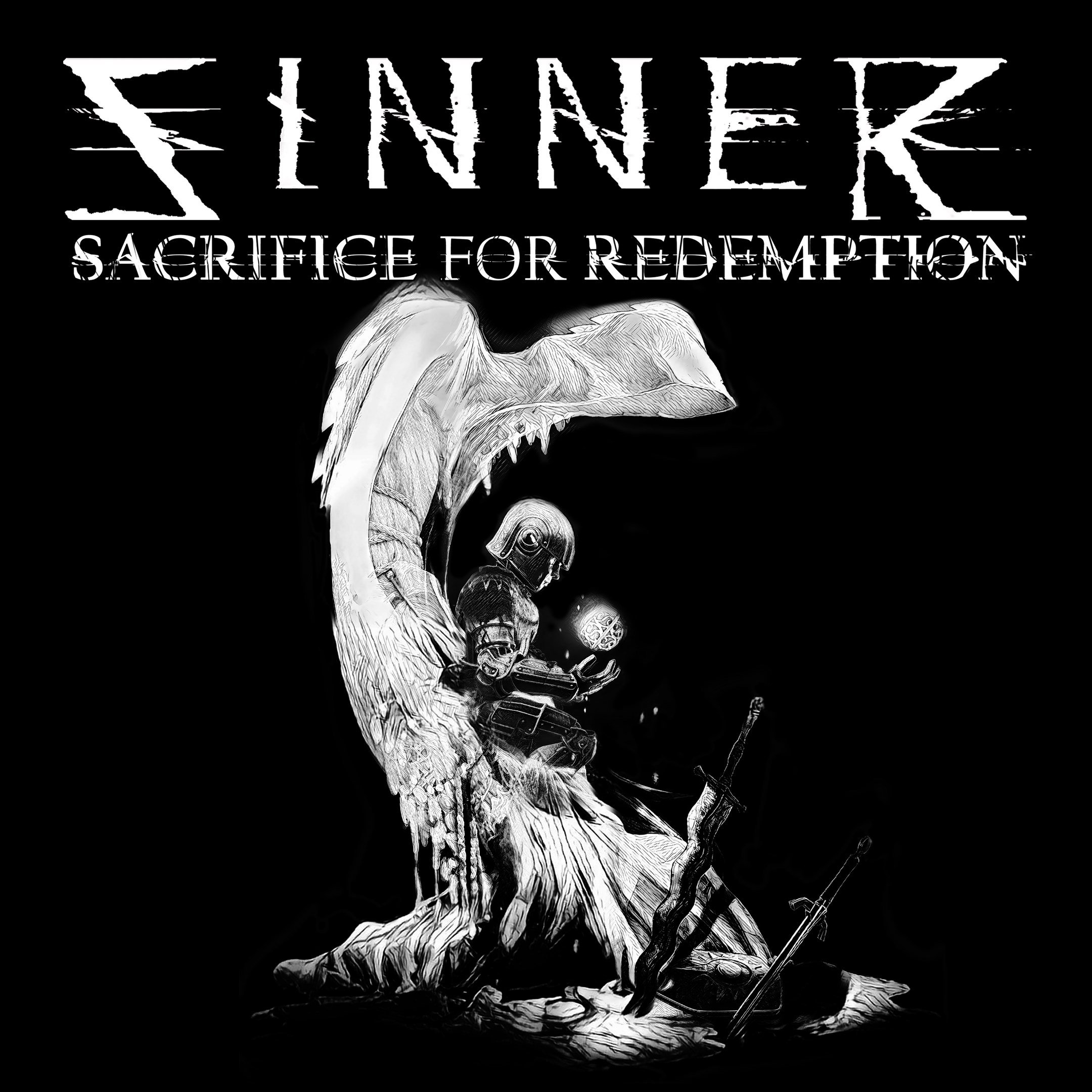 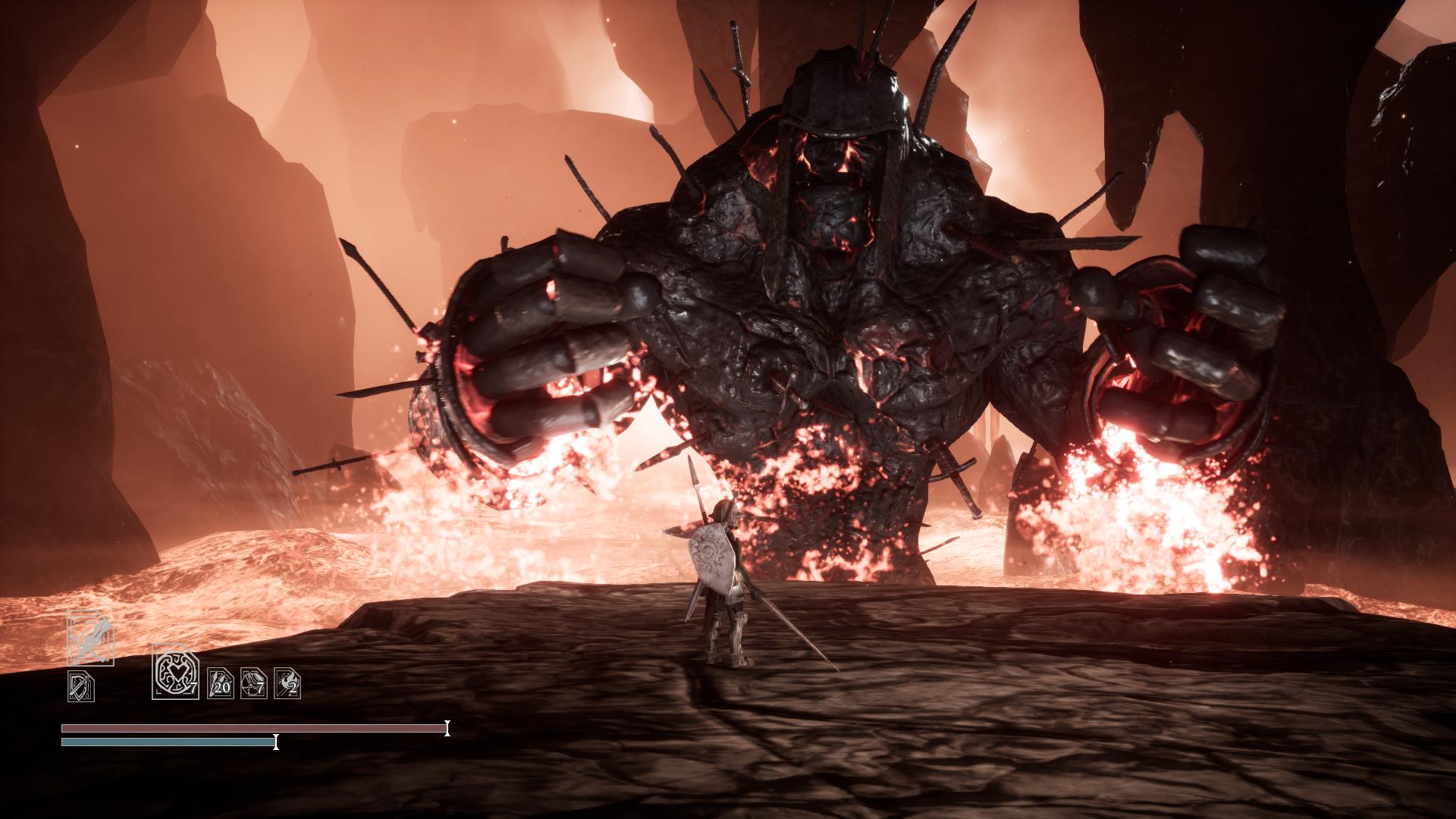 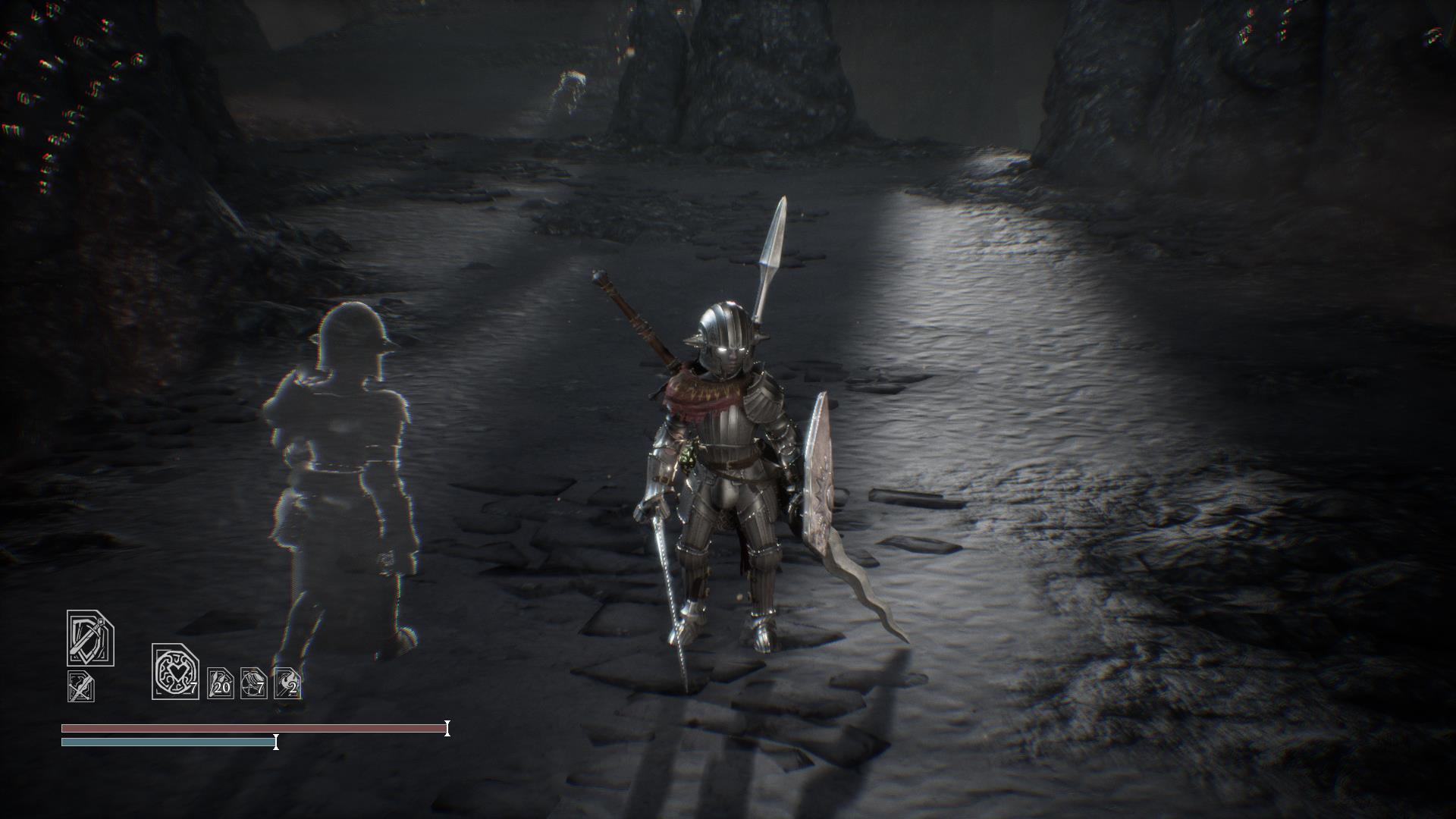 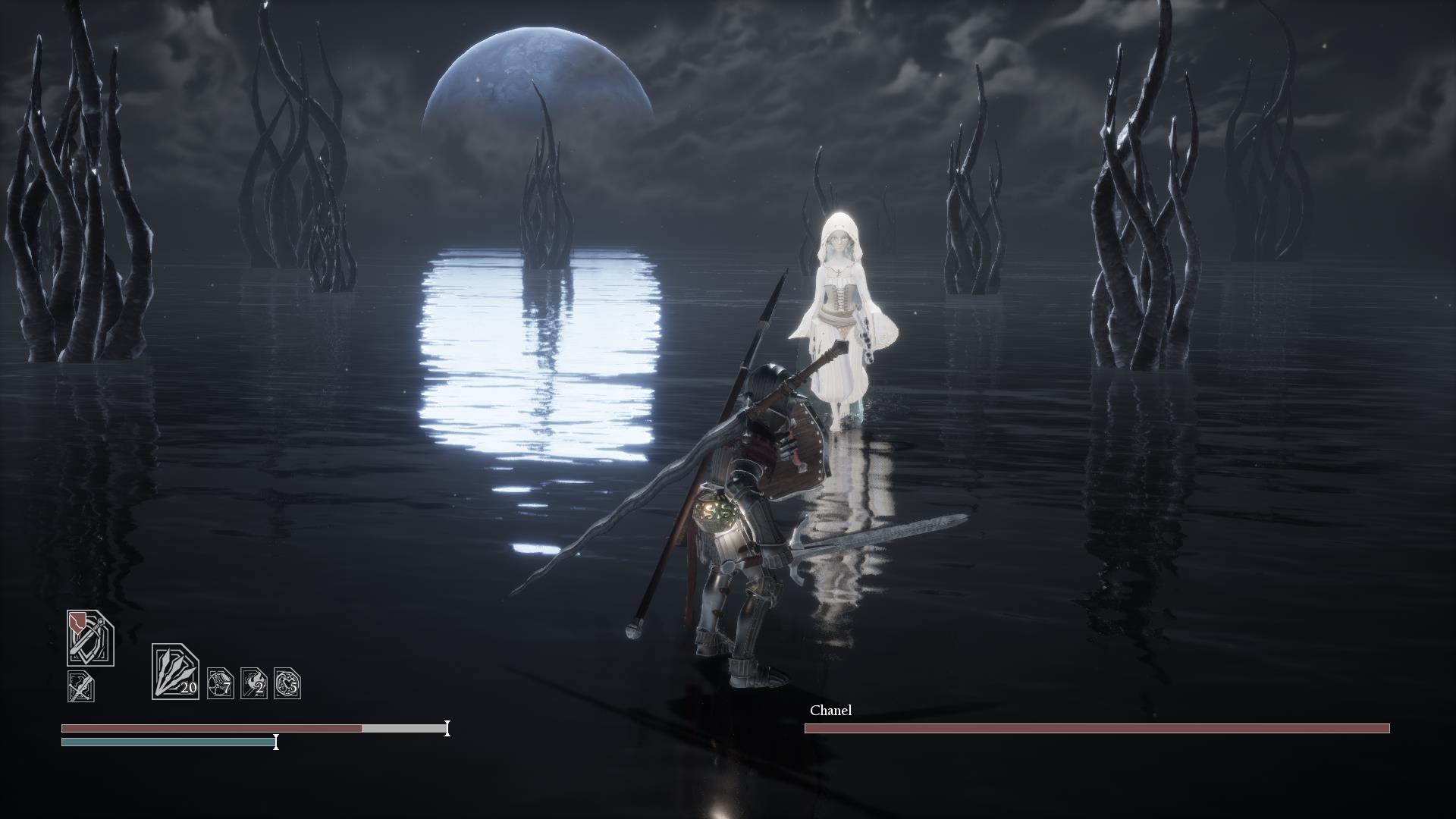 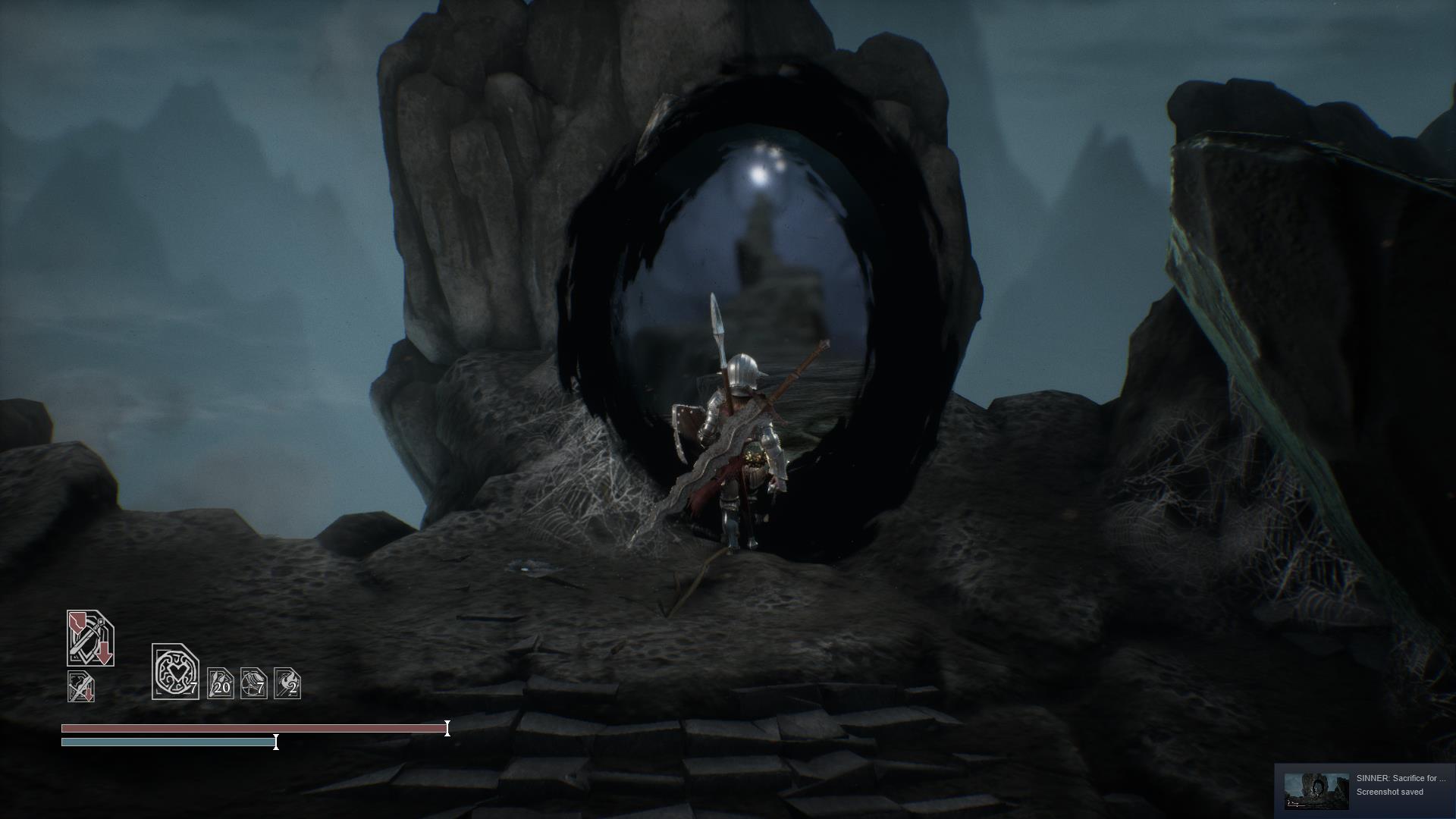 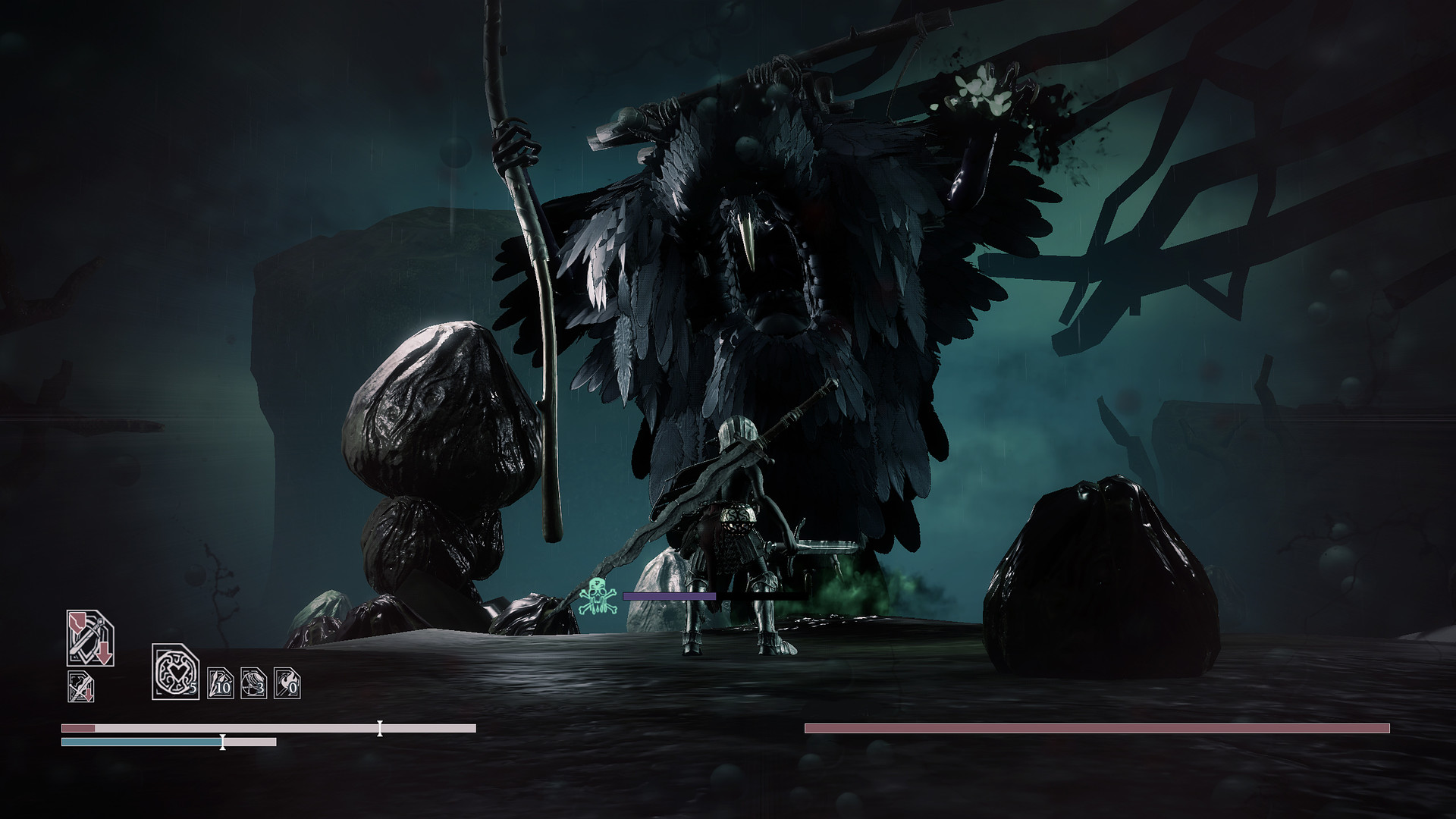 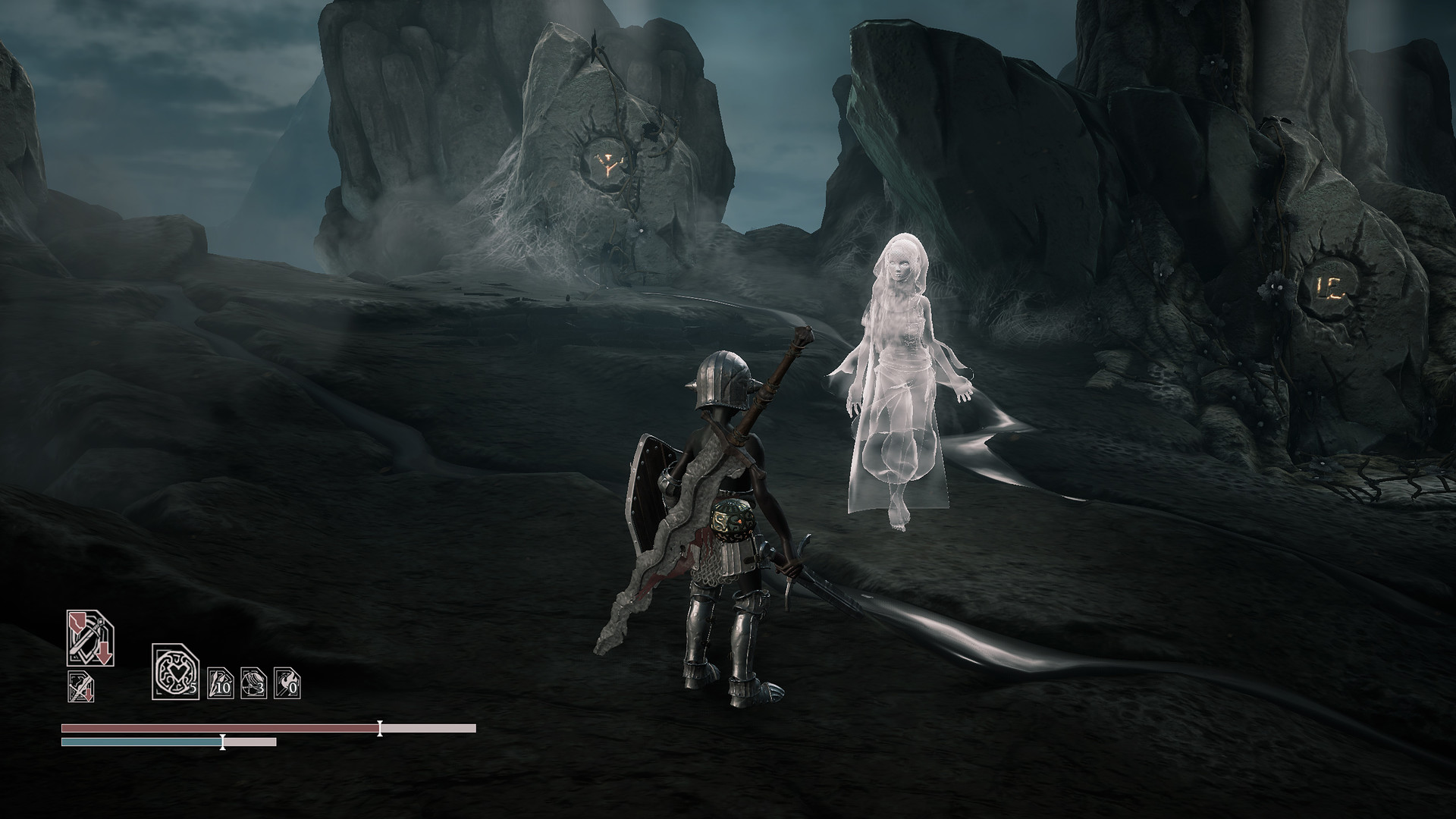 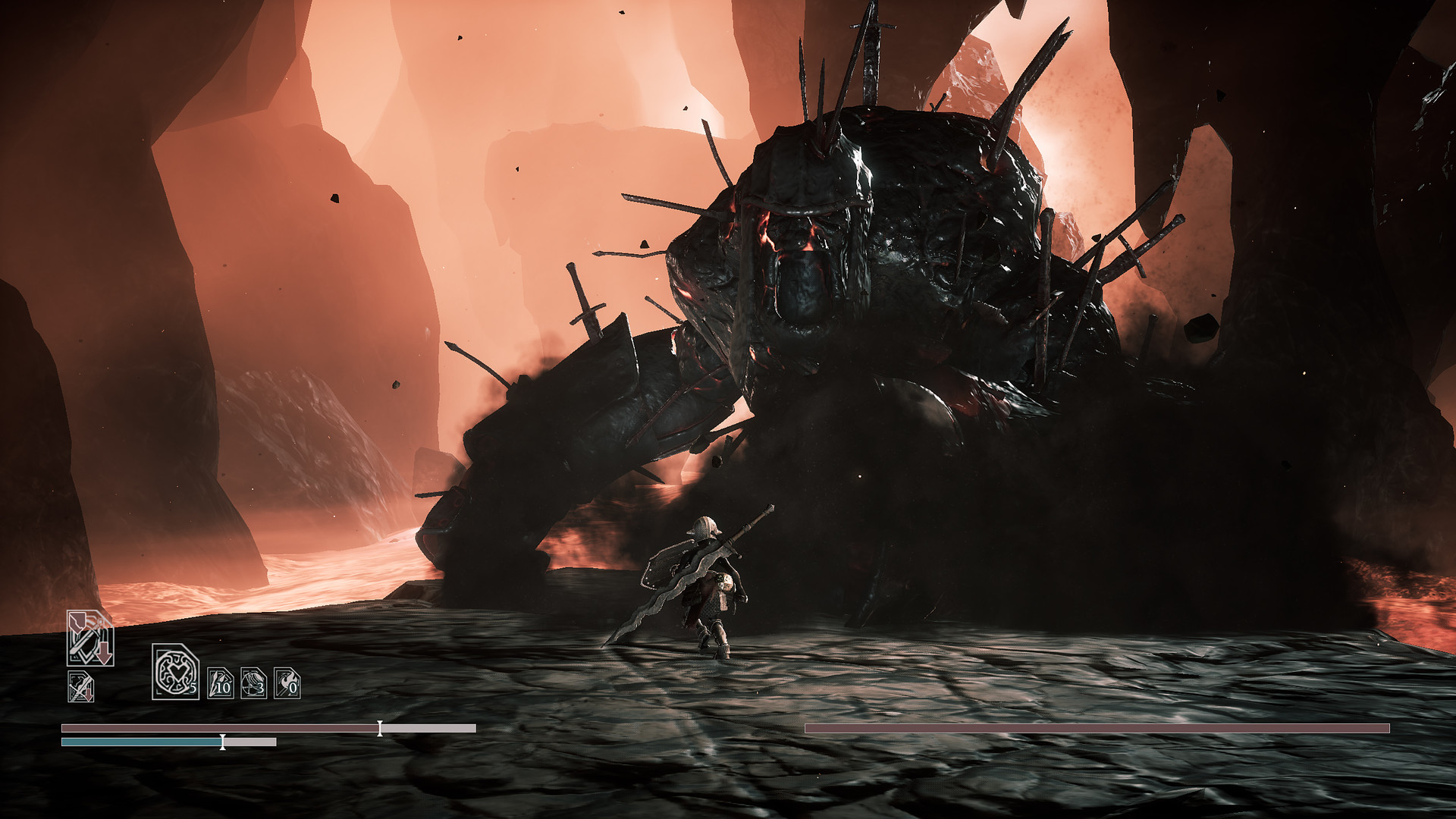 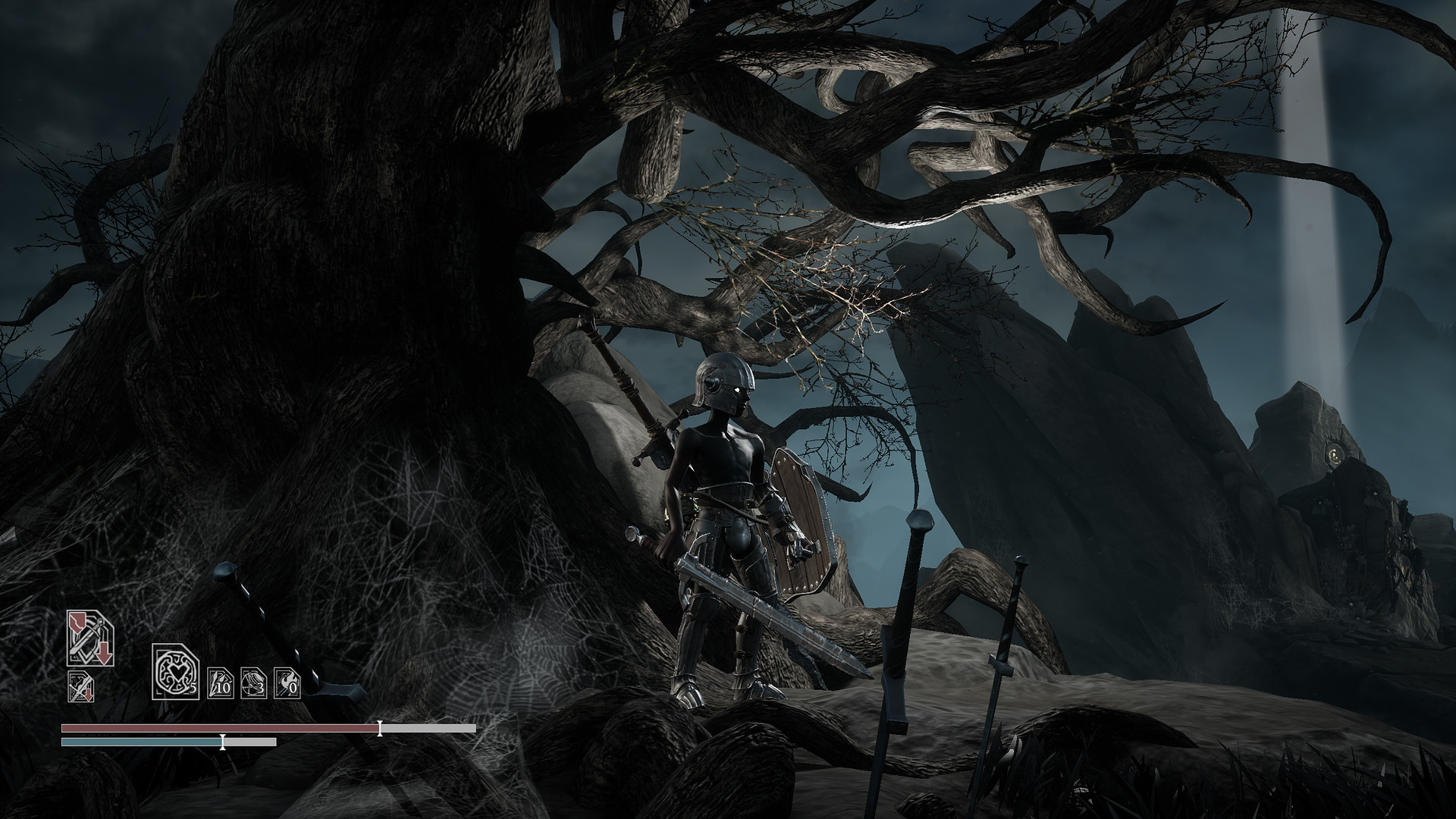 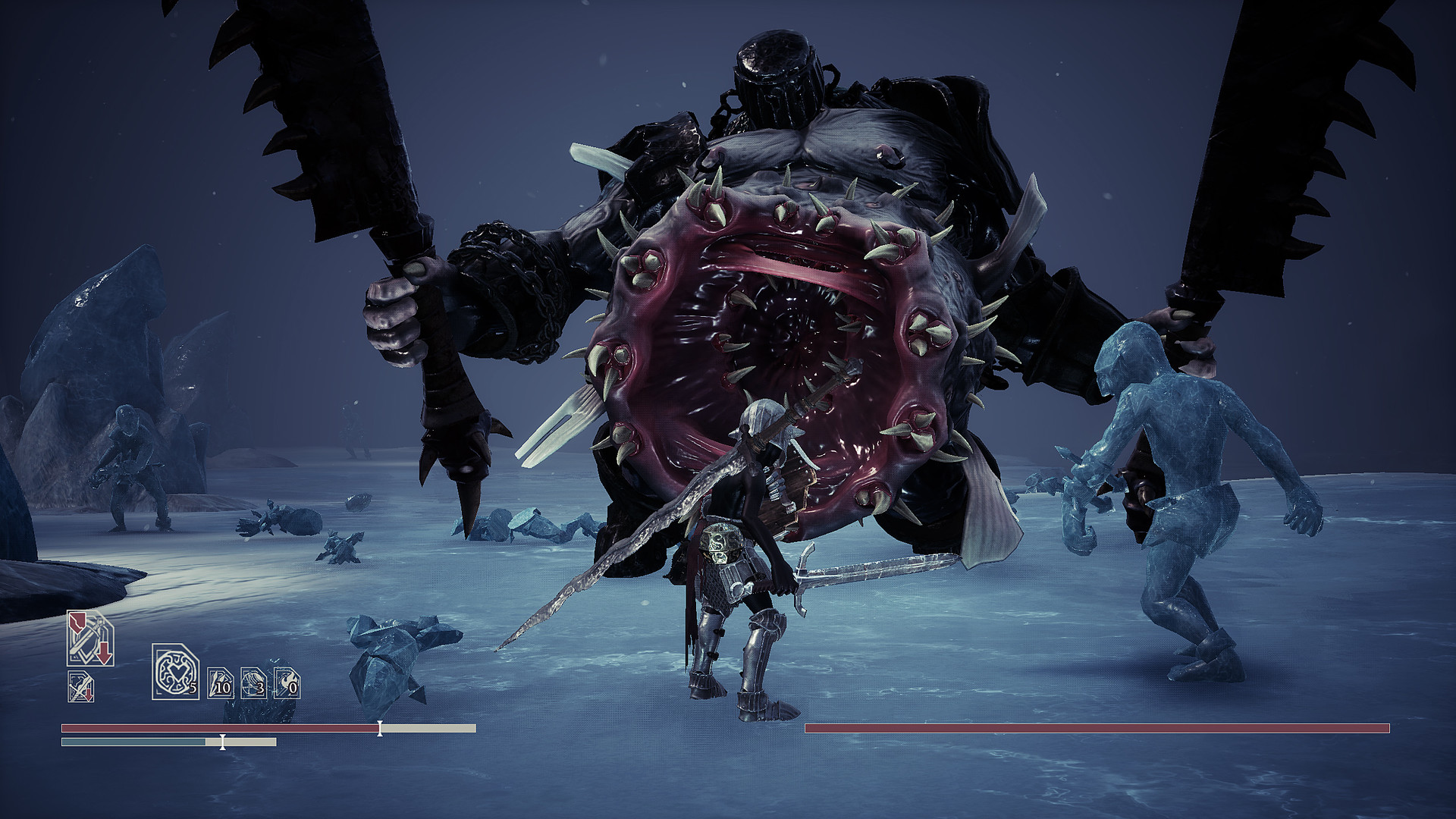 byPablo information about the seller and his items
offlineAsk a question

Rise from the depths a crumbling kingdom and to the challenge of defeating increasingly difficult demonic bosses.
Choose aspects of yourself to weaken before defeating the avatars of Sin in the boss battler Sinner: Sacrifice for Redemption. Inspired by classic boss-battlers and modern skill-based action RPGs, with a dash of gothic anime styling and horror storytelling, Sinner promises a thrilling and bone-chilling experience.

A lone warrior stands on a strange shore, his mind clouded and his past forgotten, but an unstoppable force drives him on.
He is Adam, guilty of a great sin and drawn to this place by powers as secret as they are terrifying.
As his home, the Kingdom of Cavanis, languishes in blasphemy, Adam must face a series of trials in a desperate quest for redemption

Game Features
Challenge yourself against eight distinct, brutal bosses
Sacrifice strength and stats in Sinner’s “level-down” gameplay
Equip a plethora of unlockable weapons and items to adapt to your weaknesses
Master Sinner’s hard-but-fair combat
Bring peace to a tortured soul in a dark and harrowing tale with multiple endings
Take on new challenges in a variety of game modes for replayability

1) You must download and install Steam http://steampowered.com/download/SteamInstall.msi (if not already installed).
2) Create a new account on Steam or go to an existing one.
3) Select "Activate via Steam ..." in the "My Games" section, and enter the key received after payment.
4) After activation, the game will appear in your list of games and you can install it.

Please leave feedback after successful activation of the game.