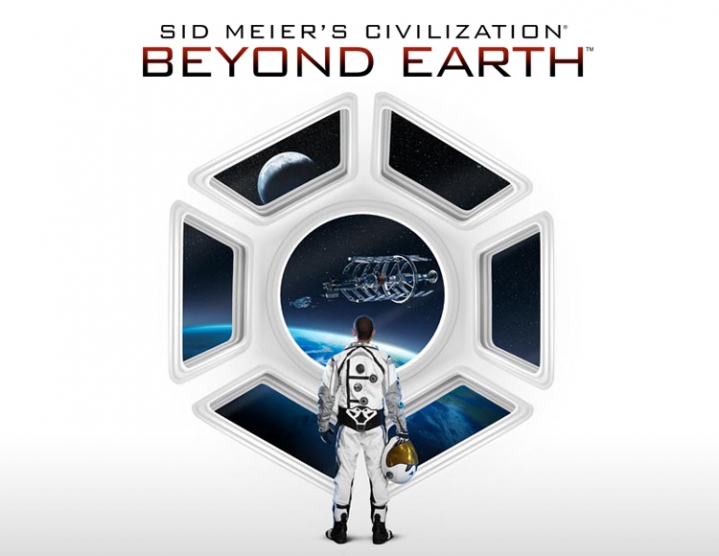 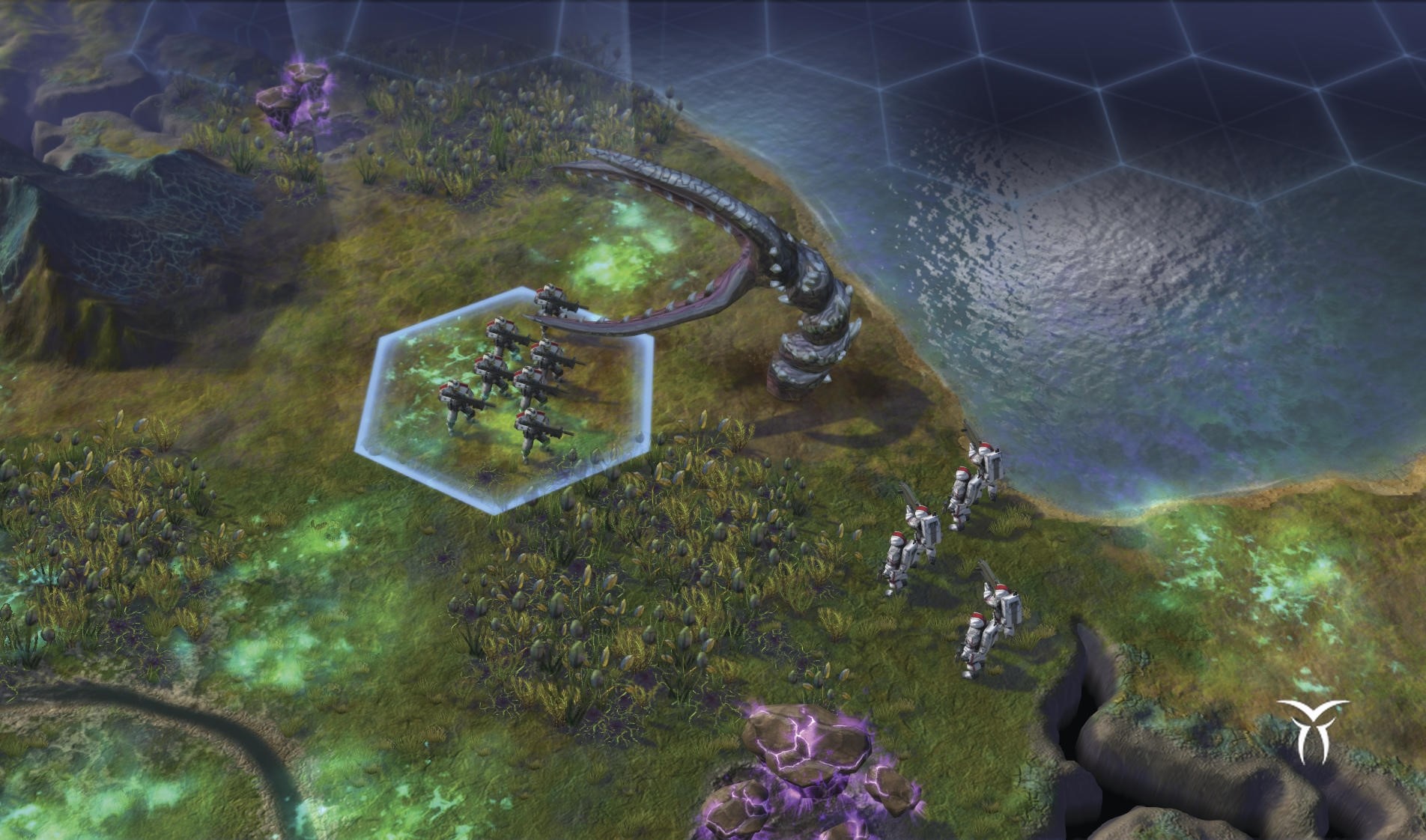 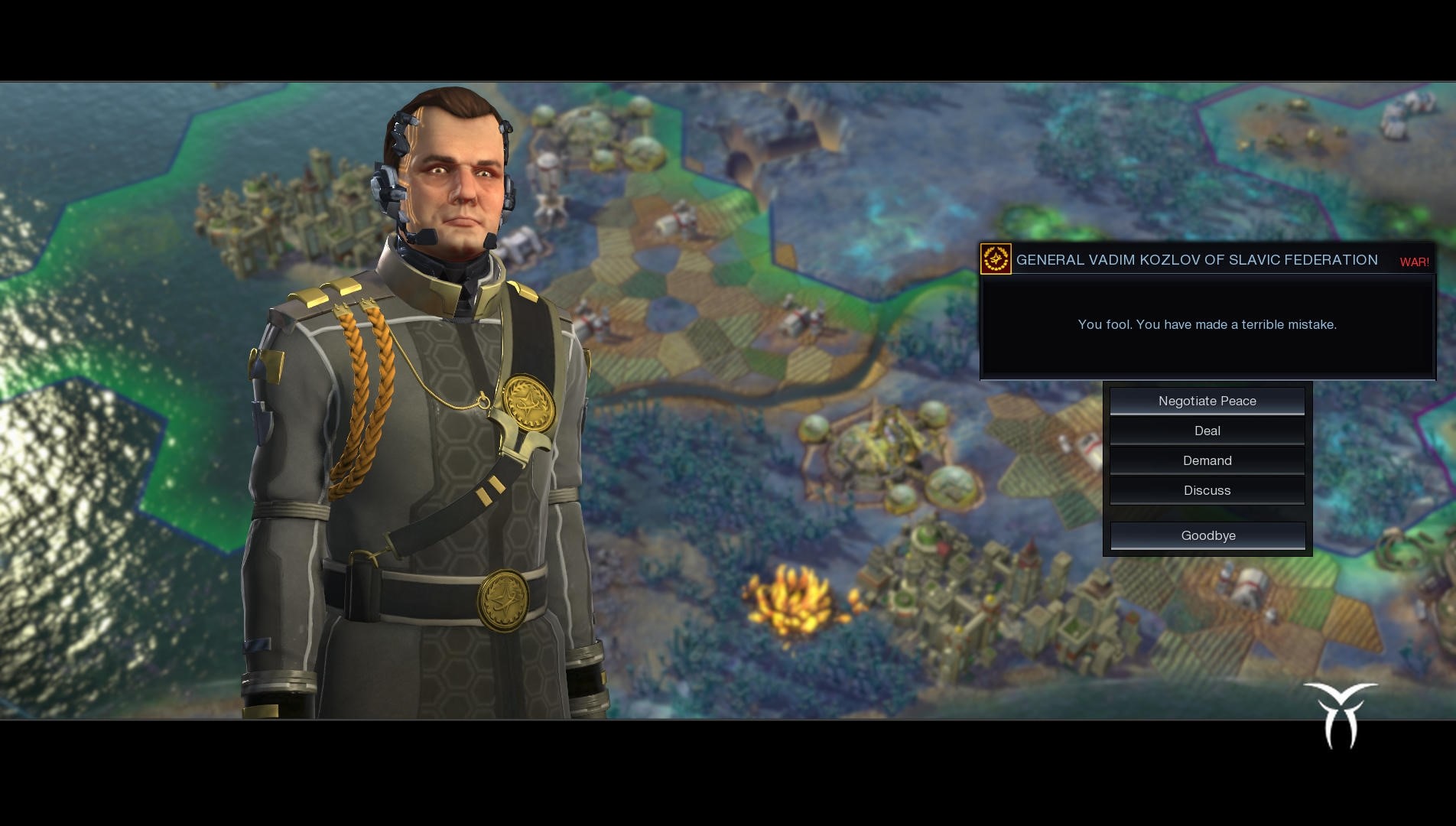 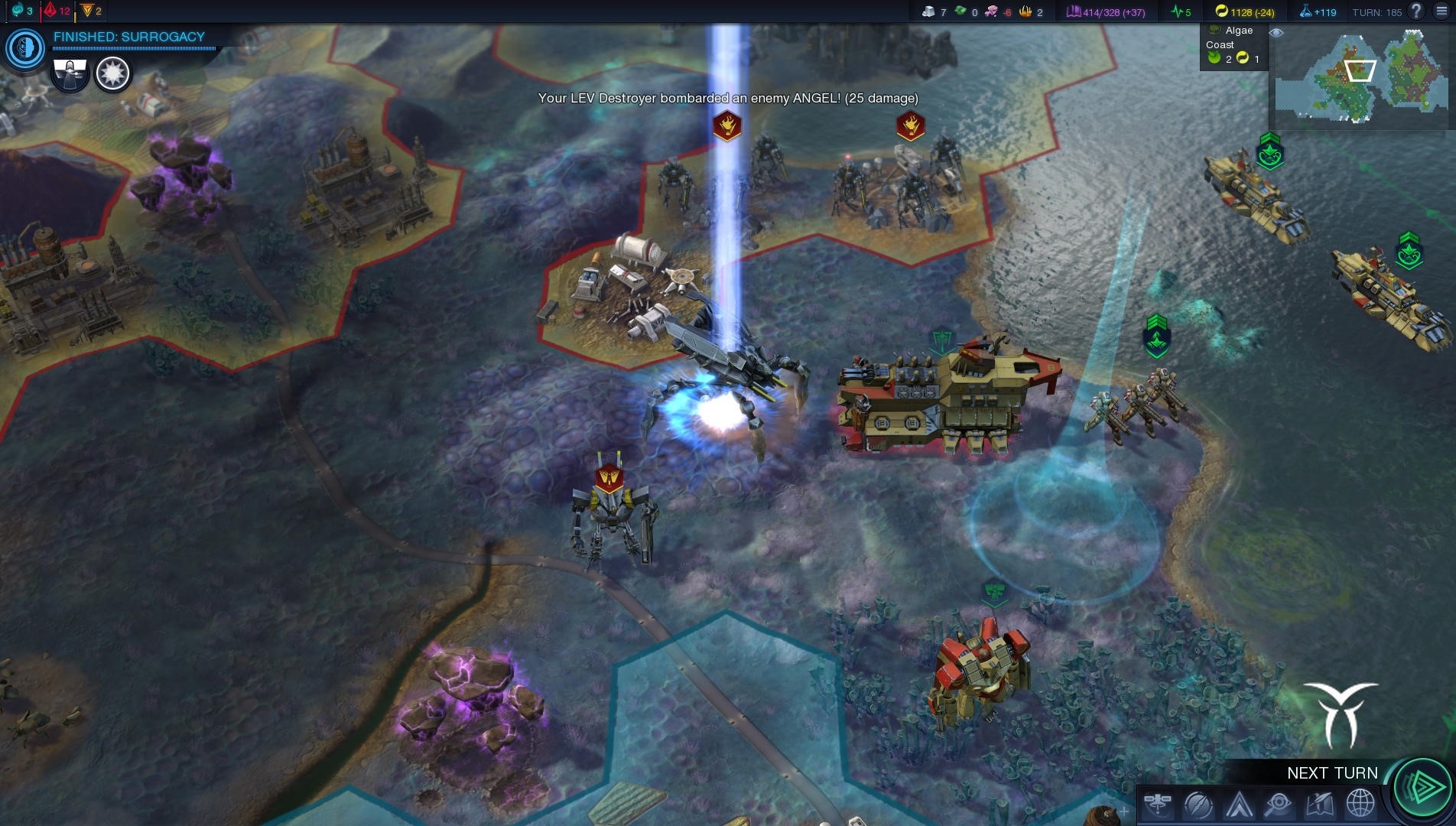 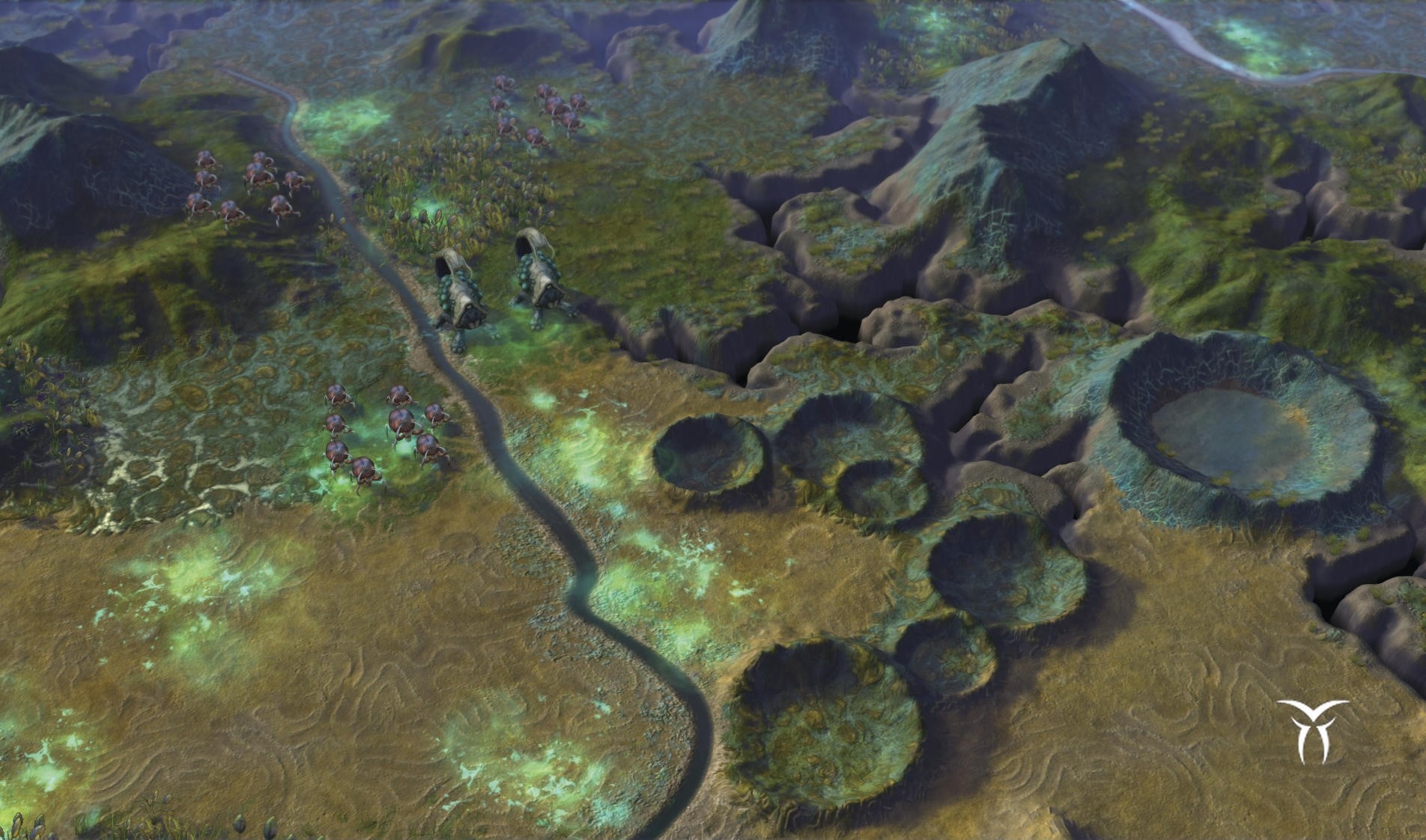 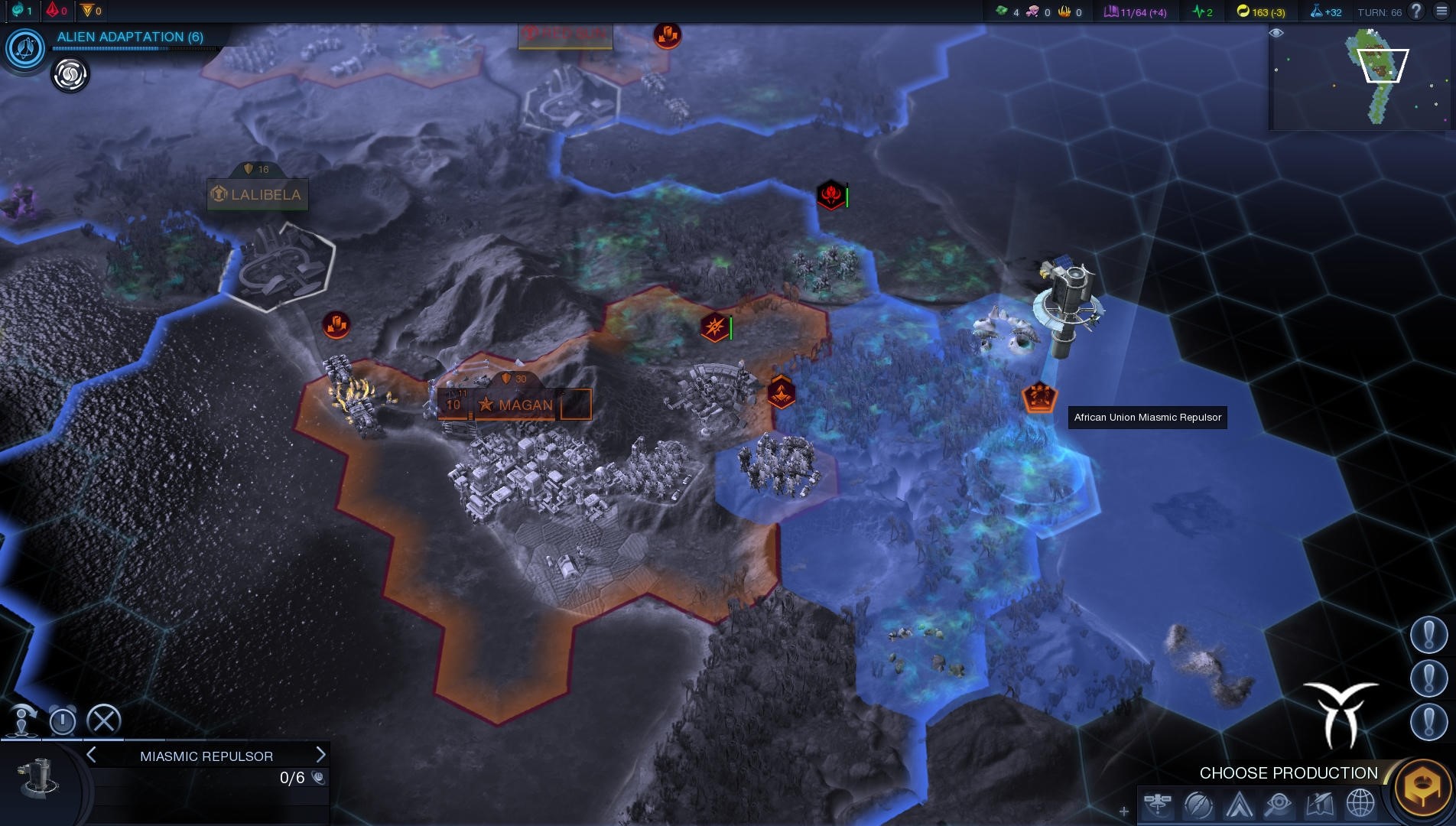 Description:
"Sid Meier´s Civilization®: Beyond Earth ™ is a new part of the famous series, done in the science fiction theme, the game takes place in the future, where global events led to the collapse of modern society and the emergence of a new world order, and left the destiny of mankind in doubt. for survival, and the newly formed nations focus on space flights to find the place where you can start all over again. You are part of an expedition sent for the construction of alien houses, and write the next chapter in the the development of humanity, leading their people to a new frontier and creating a new civilization in space Explore and populate another planet, develop new technologies, build powerful armies, build miracles of alien light, determine the shape of your new world. Each of your choices, from the sponsor of the expedition to the composition of the colony, opens up truly unlimited possibilities. Features of the game
Manage adventure. Create a new nation, define its cultural identity by choosing one of the eight expeditions, each with its own leader and its unique characteristics. Organize the expedition, collecting the spacecraft, cargo and colonists through various decisions on which the starting conditions on the new planet depend.
Populate another planet. Find out what is dangerous and what is beneficial for a new planet with its dangerous landscape, unusual resources and hostile forms of life. Build outposts, find relics of extraterrestrial races, tame outlandish beasts, create trade routes and develop magnificent cities to ensure prosperity for your people.
Web of technologies. To represent progress leading to an indefinite future, the development of technologies is realized in the form of nonlinear variants that affect the development of mankind. In the web of technologies there are three directions, each of which corresponds to its conditions of victory.
Actions in orbit. Prepare and put into operation improved military, economic and scientific satellites that will provide you with defense, attack and support from orbit.
Setting up game units. Discover various improvements in the web of technologies and customize your units according to the style of the game.
A multiplayer game. Compete for power in the new world can up to 8 players.
Support for modifications. Players are given the opportunity to customize and change the game to their needs.