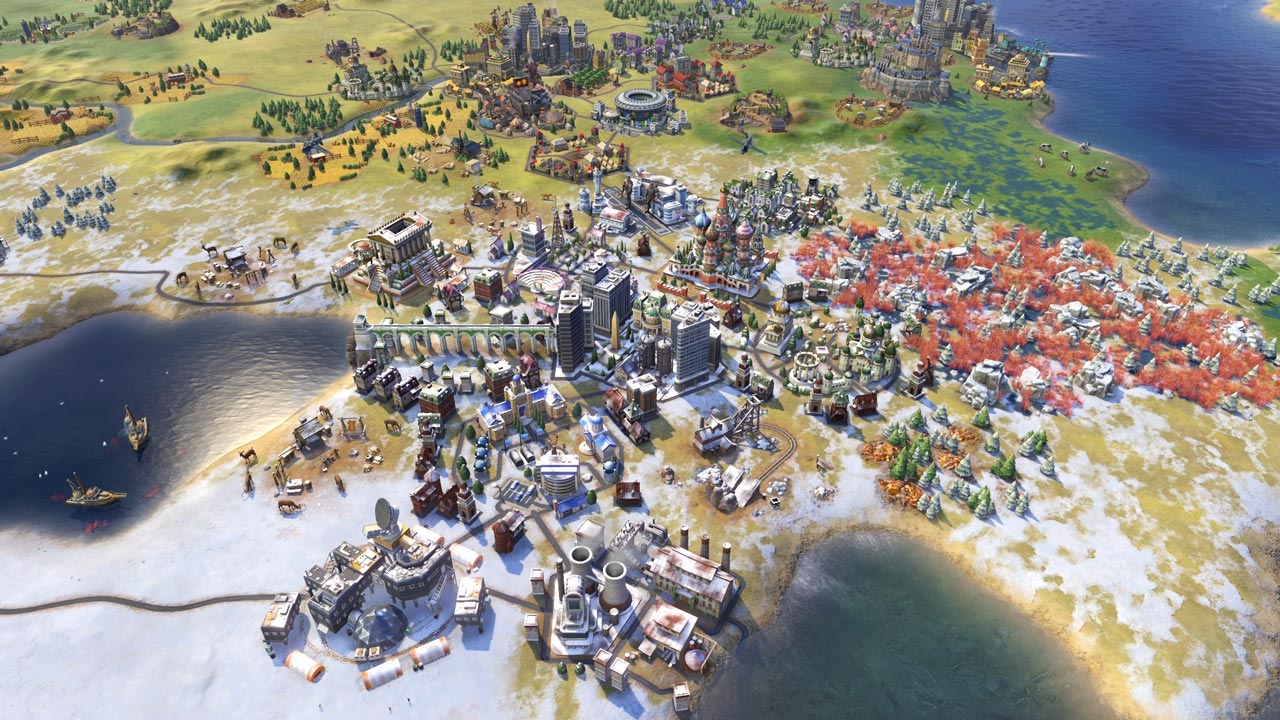 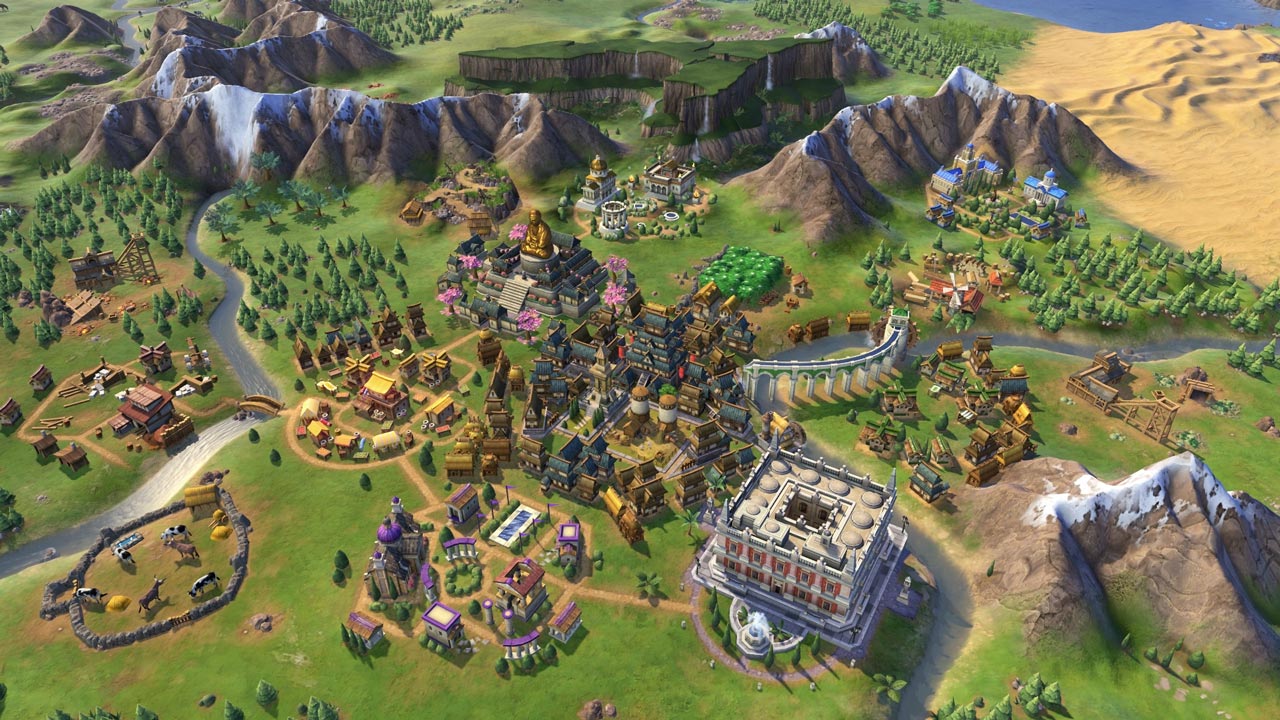 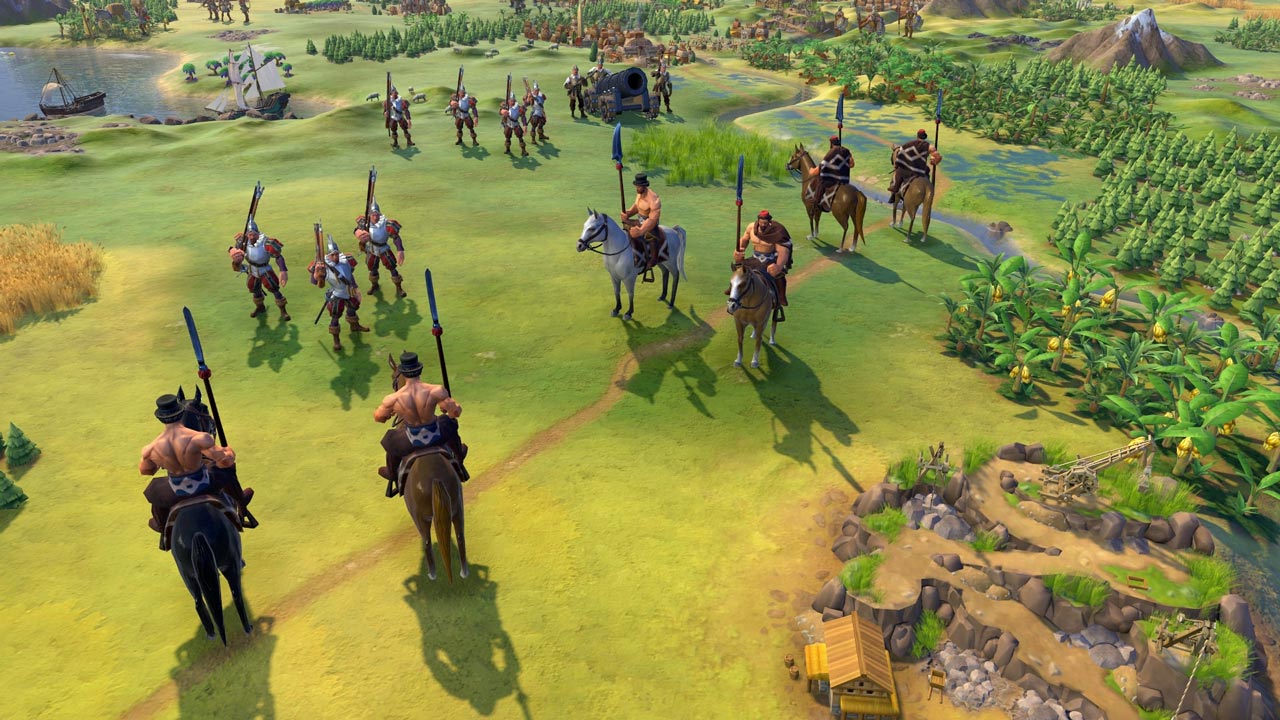 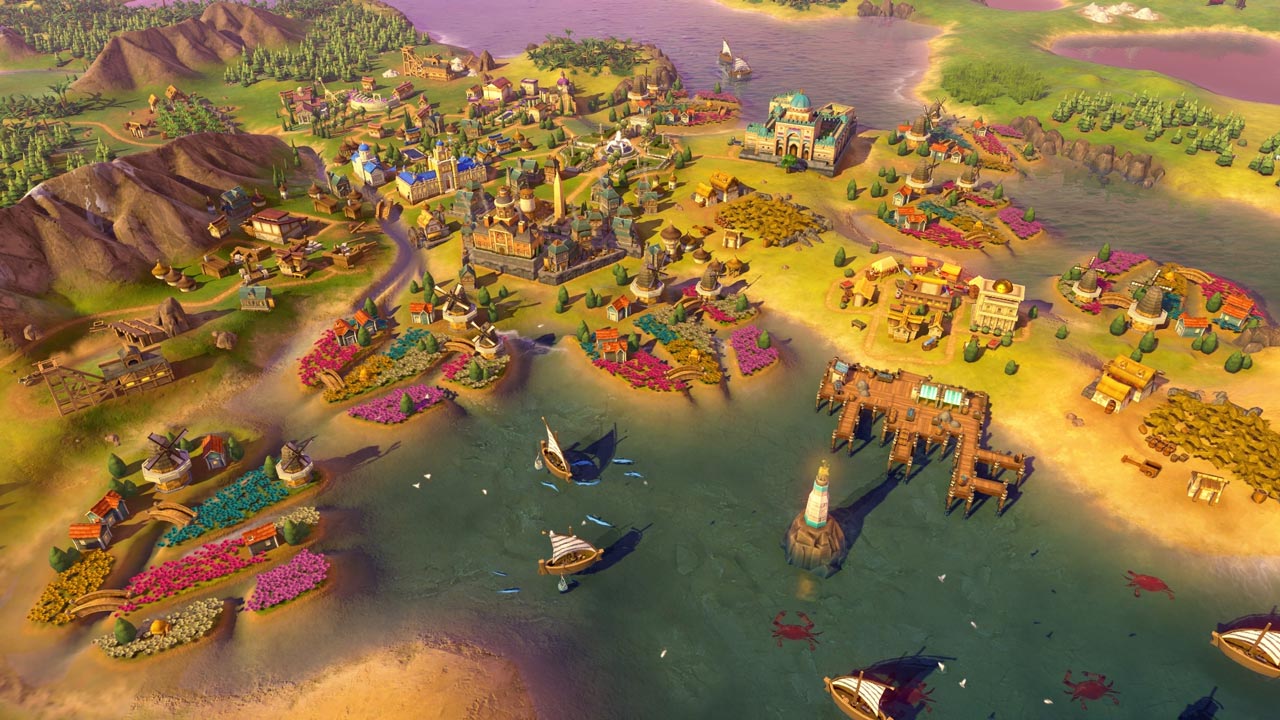 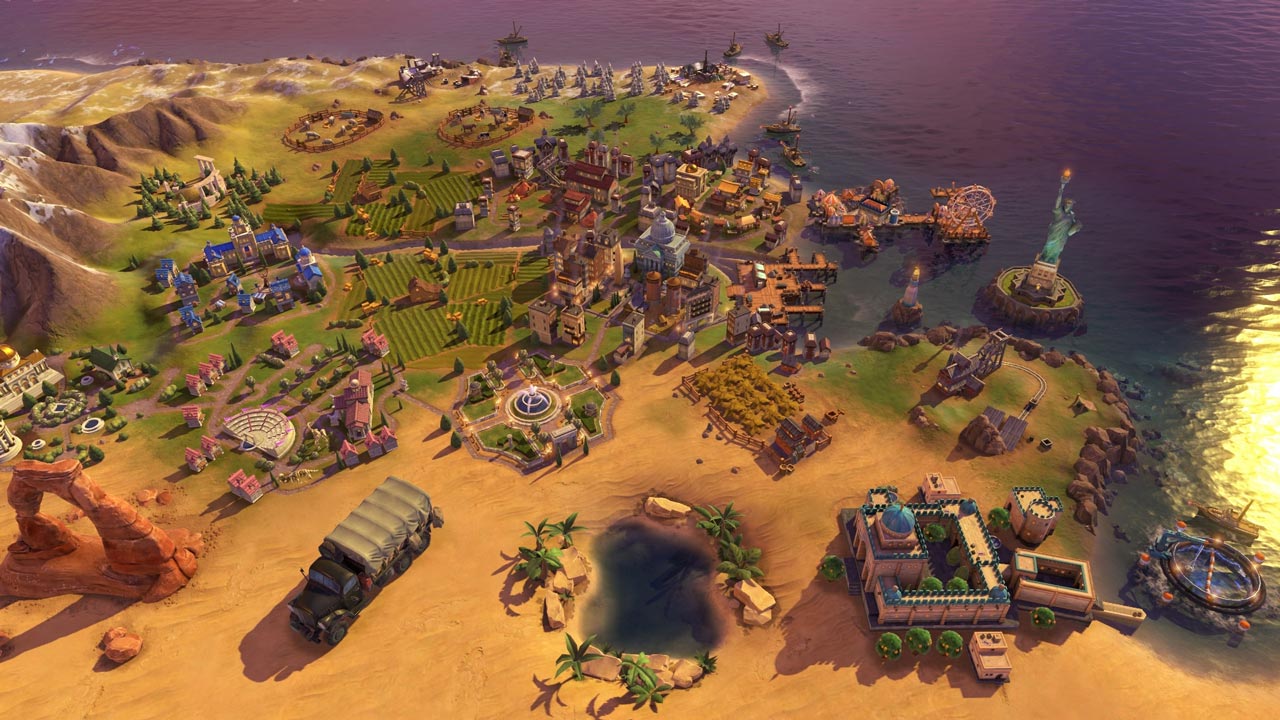 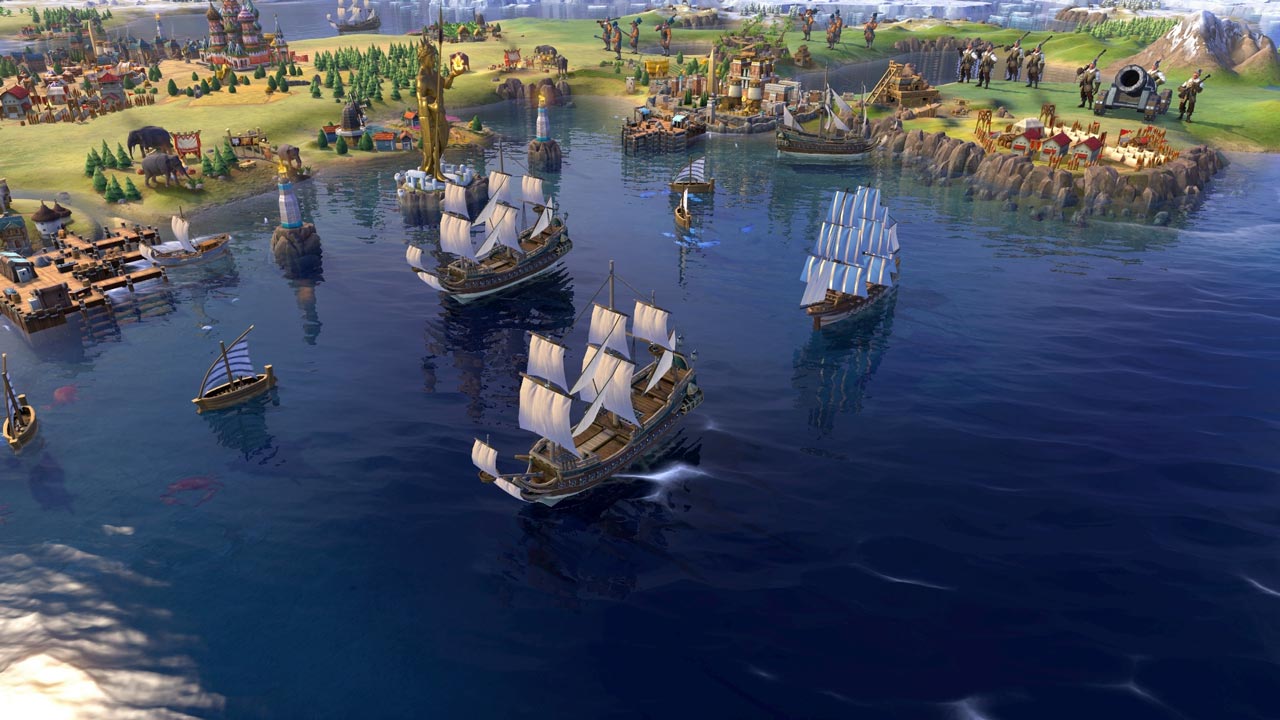 Civilization VI: Rise and Fall adds eight new civilizations and nine new leaders. You can build eight new wonders of the world, as well as various new units, districts, buildings and improvements. Now you will have more opportunities than ever before to build, conquer and inspire.

• AGES: As you ride the waves of time, your civilization will reach iconic historical moments that bring you closer to the Dark Ages or Golden Ages, which will bring you special challenges or rewards, depending on your actions in the game. Rise in triumph after the dark age, and your next golden age will be stronger - the heroic age.
• LOYALTY: Cities now have individual loyalty to your rule - if it drops too low, you will face the consequences of lower output, rebellions, and possibly your city moving to another civilization or declaring its own independence. But a loss to one civilization can be a gain for you, as you can inspire loyalty to cities all over the map and thus continue to expand your borders.
• GOVERNORS: Recruit, appoint and promote powerful characters with unique specialization and development capabilities to modify your cities and strengthen loyalty.
• IMPROVED ALLIANCES: An expanded alliance system will allow players to form different types of alliances and earn rewards over time.
• CRITICAL SITUATIONS: If one civilization becomes too powerful, other civilizations can make a pact against that dangerous civilization and receive rewards or penalties when the emergency ends.
• CHRONOLOGY: View the history of your civilization at any time with the new Timeline feature, a visual journey through the historical moments you encountered along the way to victory.
• NEW LEADERS AND CIVILIZATIONS: Nine new leaders and eight new civilizations have been introduced. All of them have their own unique bonuses and gaming features. In addition, they provide a total of eight unique units, two unique buildings, four unique upgrades, and two unique districts.
• NEW CONTENT: Eight new wonders of the world, seven natural wonders, four new units, two new upgrades, two new districts, fourteen new buildings and three new resources have been added.
• IMPROVED GAME SYSTEMS: New policies have been added to the government system, and additional changes have been made to existing systems.