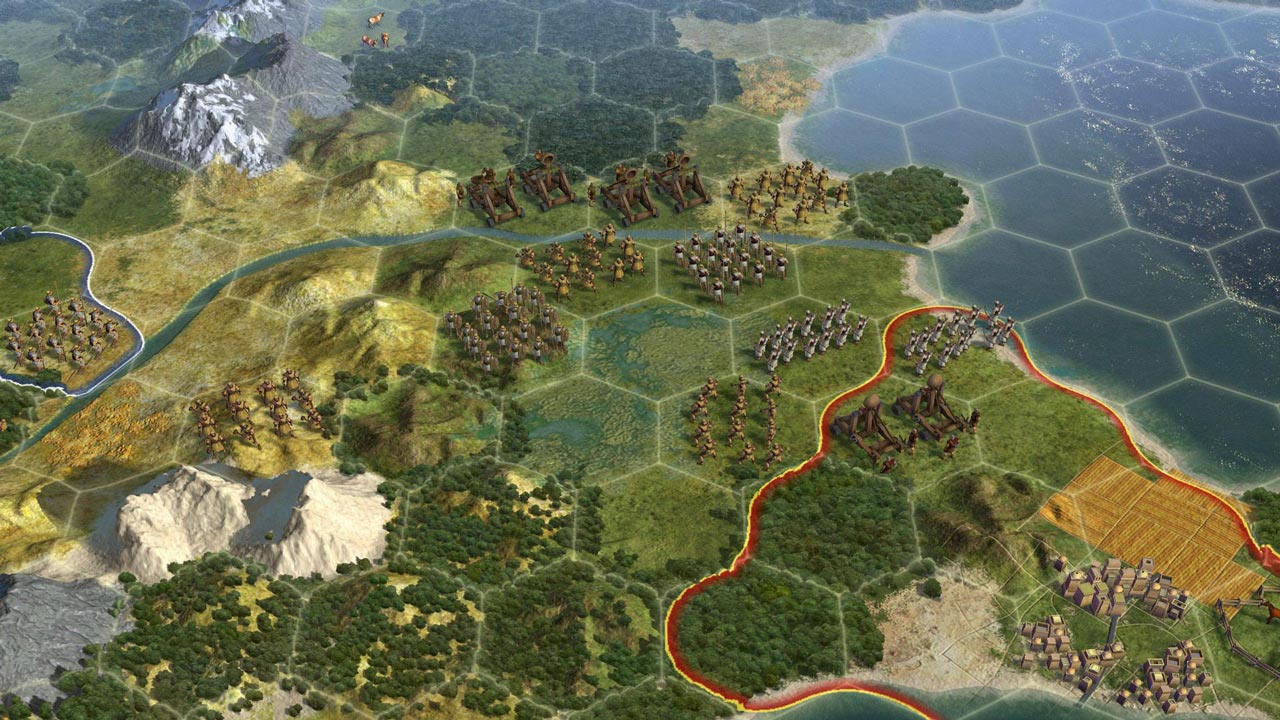 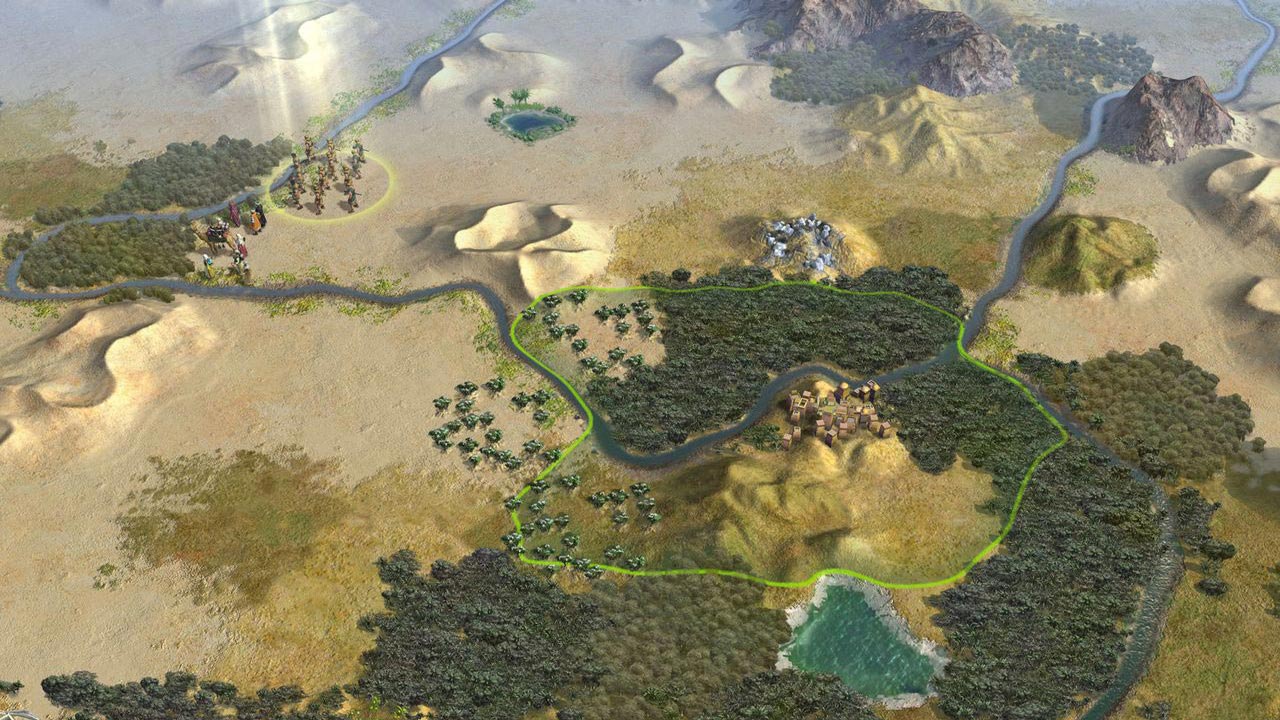 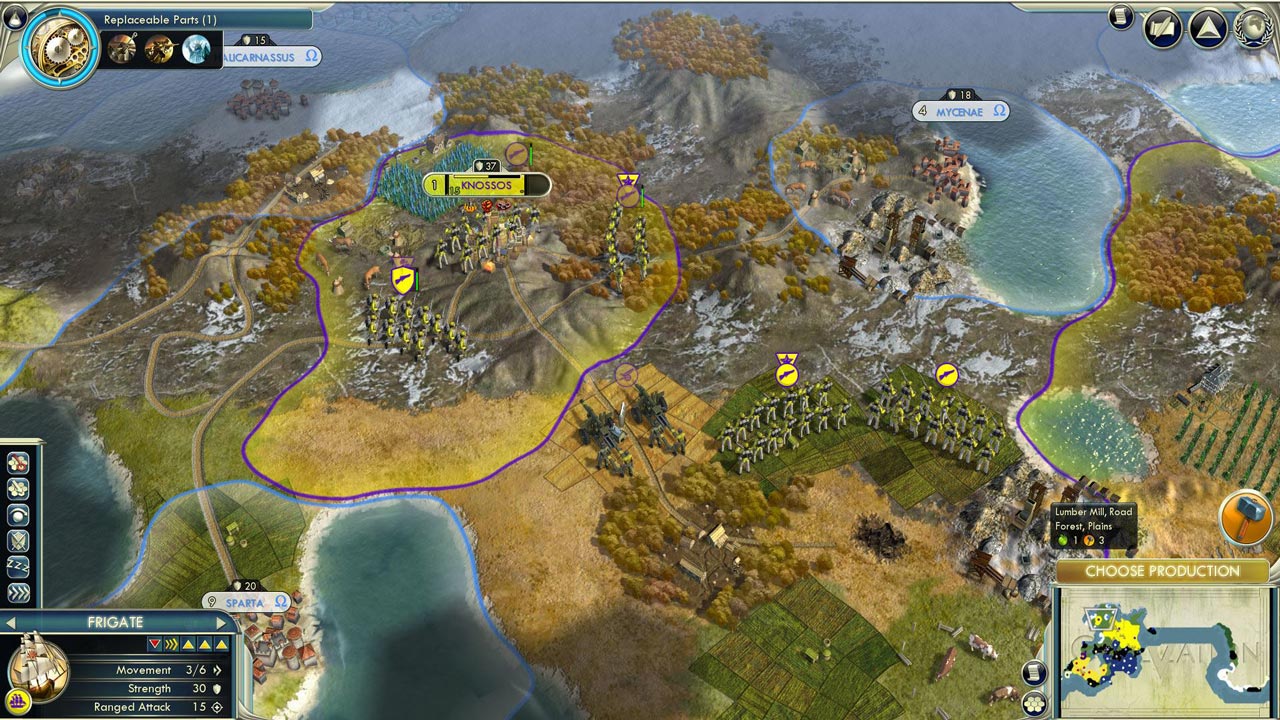 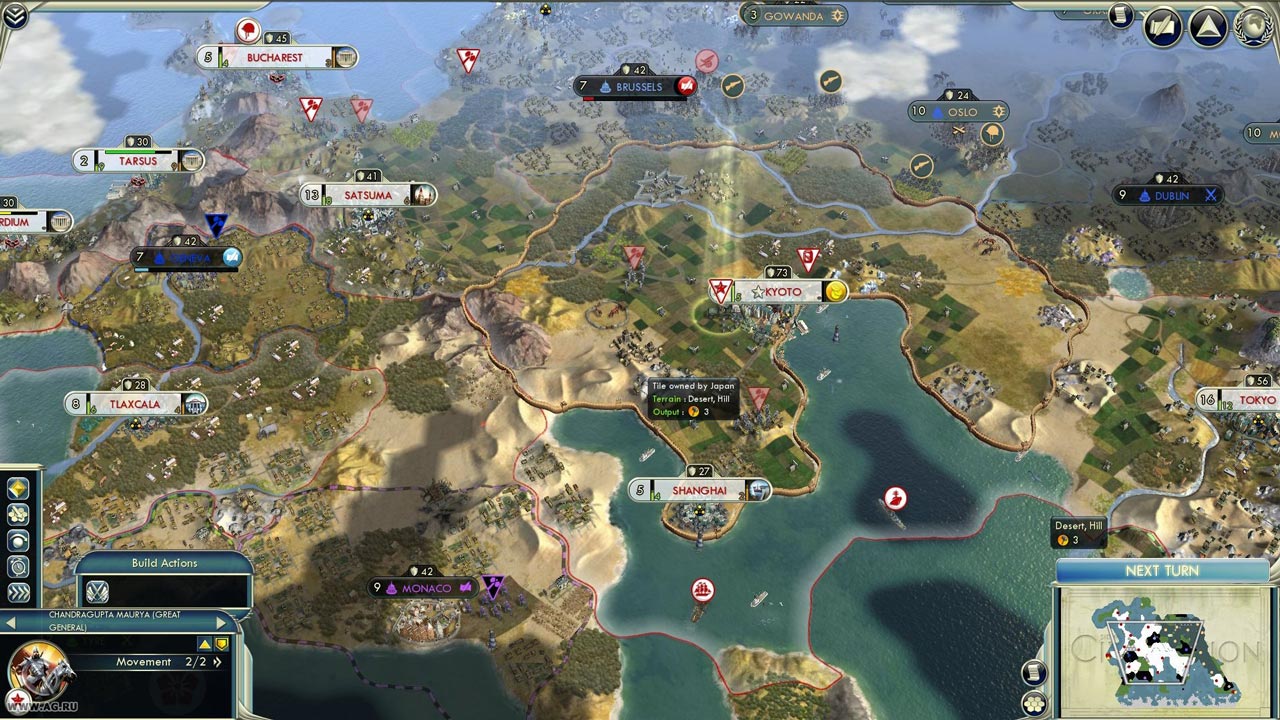 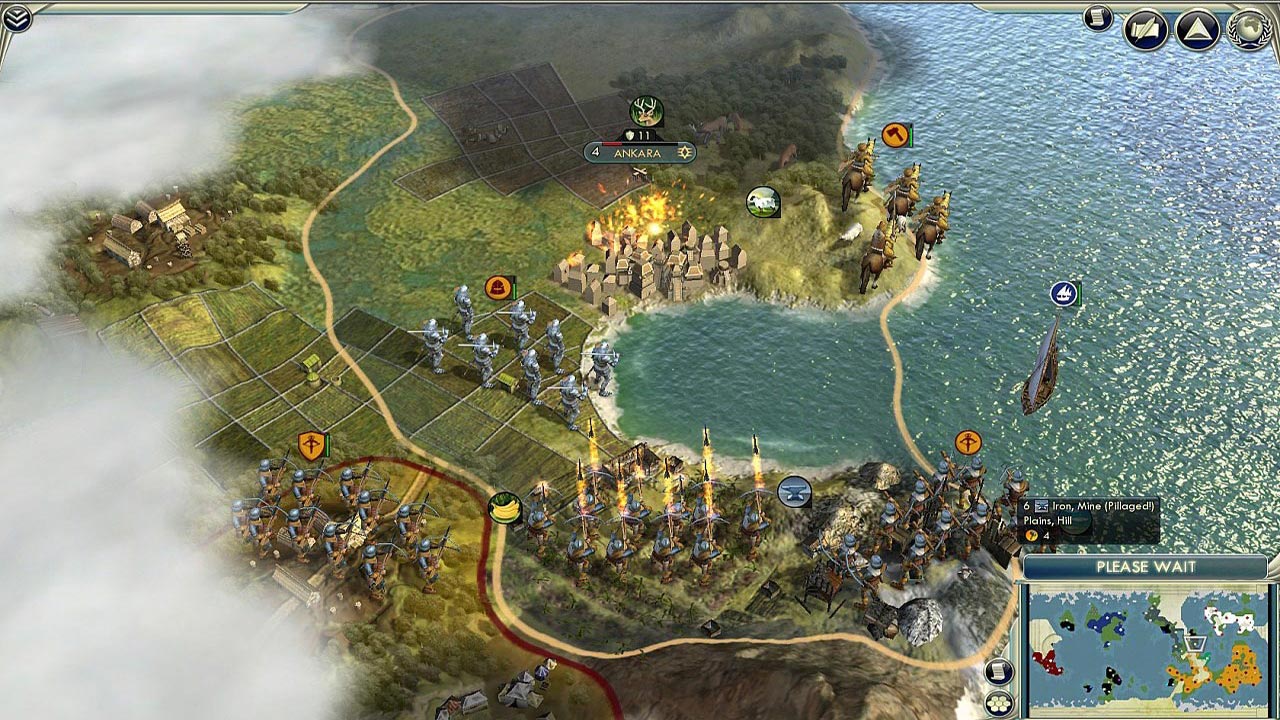 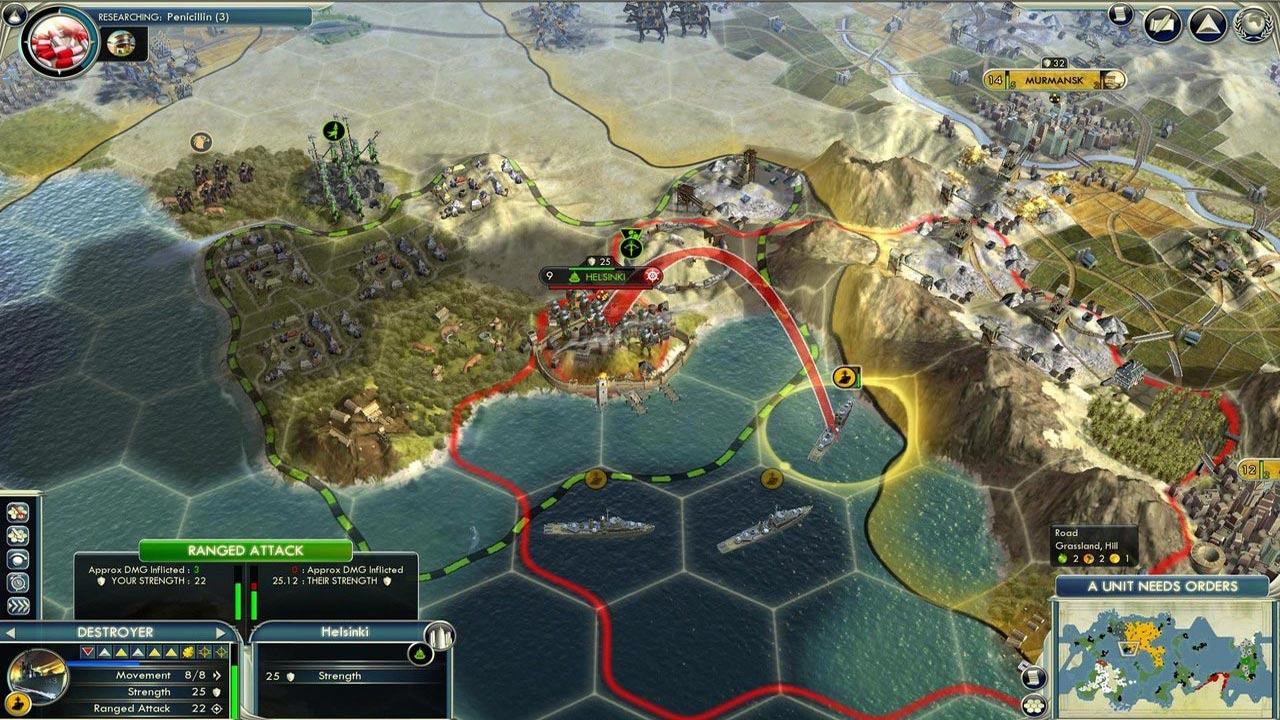 
Sid Meier´s Civilization V
Conquer the world! Guide your people through the ages - from the time of the birth of civilization to the era of space exploration. Start wars, negotiate, make scientific discoveries - build the greatest empire in the history of mankind. A convenient, understandable, elegantly designed interface will allow beginners to quickly get used to the game world. Veterans will appreciate the depth of study, detail and ample control capabilities that have glorified the series. Civilization V is a game for like-minded people. Compete with players from all over the world or compete with friends on a local network. Create any modifications and load strangers without leaving the game. Explore and conquer the beautiful and truly vibrant world created with the latest generation of graphics technology.
• An improved system of diplomacy, allowing you to find an approach to the most insidious and warlike rulers
• The playing field, divided into hexagons - hexes, which opens up new strategic opportunities for both military operations and construction
• Independent city-states, or policies that you can use for your own purposes when playing in the diplomatic arena
• Great music and sound effects recorded specifically for Civilization V