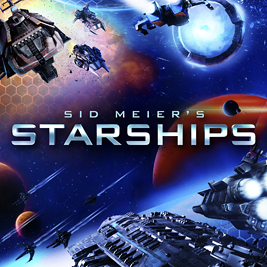 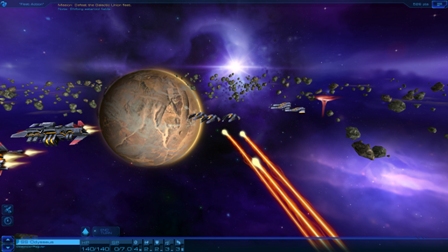 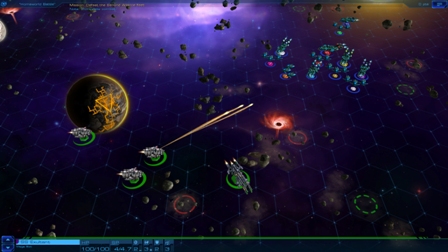 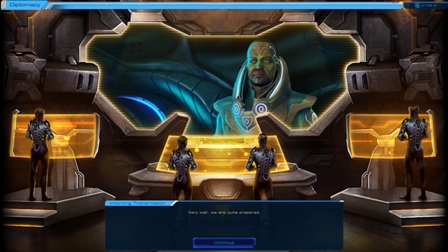 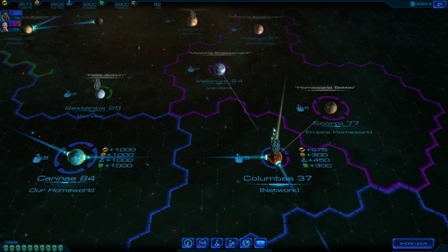 Sid Meier’s Starships is a global turn-based strategy game. The game will not formally be a part of the Civilization series, the action will unfold in the same fictional universe as Sid Meier´s Civilization: Beyond Earth. The player, controlling a fleet of spaceships, will explore the galaxy, meet other forces of people and aliens, solve problems using military, diplomatic and other strategic methods. It will also be possible to modify the ships of the fleet at your discretion in order to achieve a particular goal.

• Diplomacy, strategy and research: expand the sphere of influence of your Federation and win the trust of the inhabitants of distant planets.
• Use the unique features of each of the newly acquired planets to strengthen your stellar armada and plug enemies in the belt. Develop conquered worlds to boost your economy and empower your Federation.

• Galaxy full of adventures: explore the surrounding galaxy, sending a fleet to its darkest corners and helping the inhabitants
distant worlds. Slay pirates, defend colonist ships, hunt for disobedient AI, and much more.

• Different paths to victory: want to win victory by destroying the main threat to the galaxy? Or uniting countless worlds under your flag? Perhaps you will make a scientific breakthrough, leaving your rivals far behind, alone with backward technologies? The path to victory will depend on your decisions.

* How to start playing :

- If the Steam client is not installed, download and install it.
- Log in to your Steam account or register a new one if you don´t already have one.
- Select "Activate via Steam ..." in the "Games" section
- Enter activation key
- After that, the game will be displayed in the "Library" section, and you can download