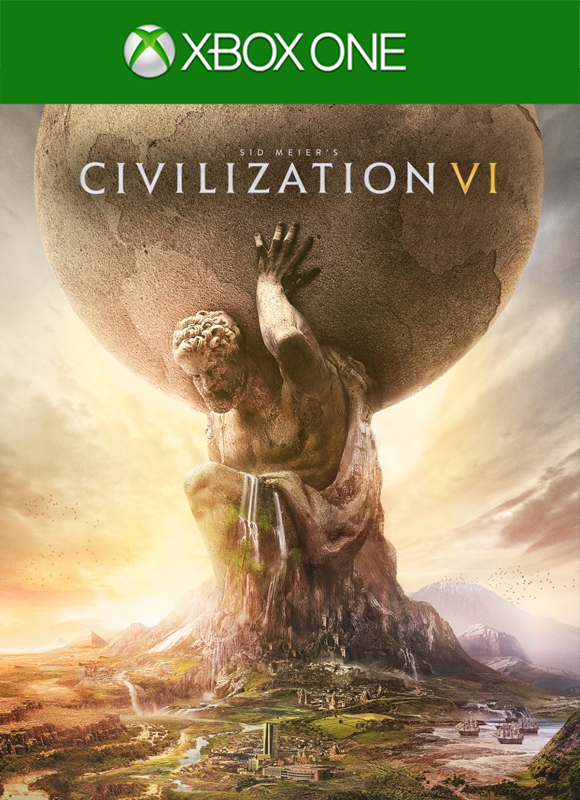 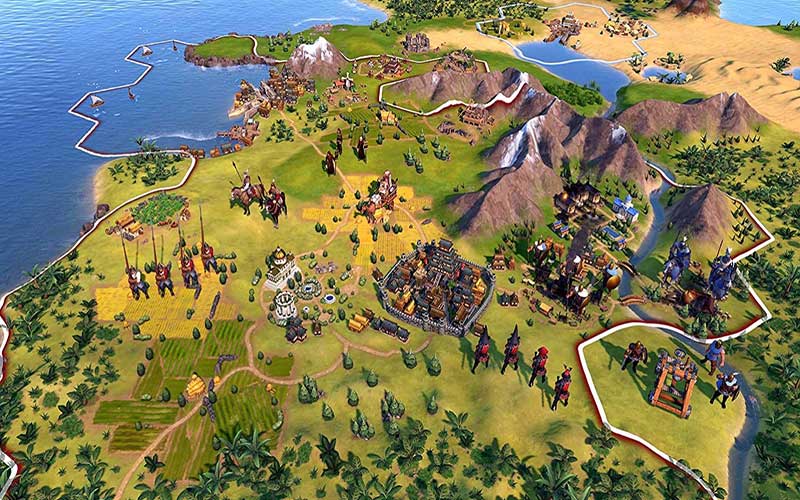 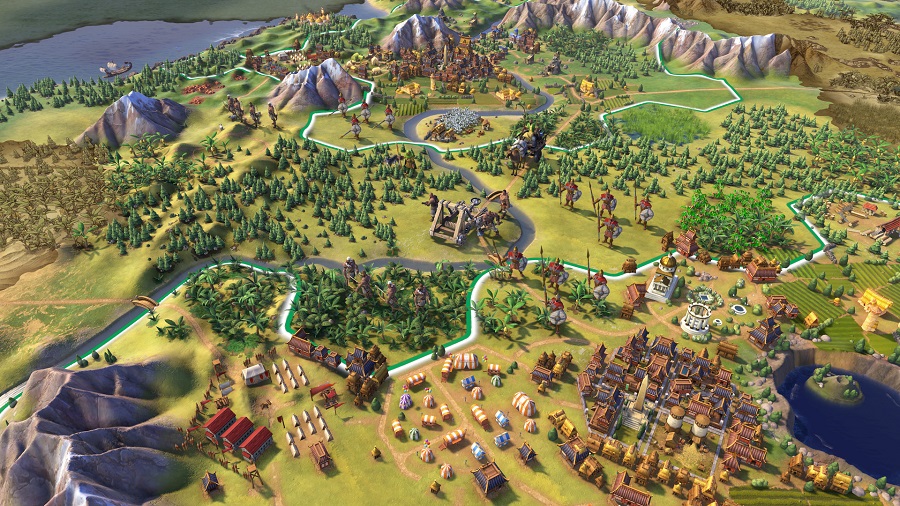 EvgenyStore information about the seller and his items
onlineAsk a question

✅ The Lunar New Year and Hunt Down the Hidden Tiger!