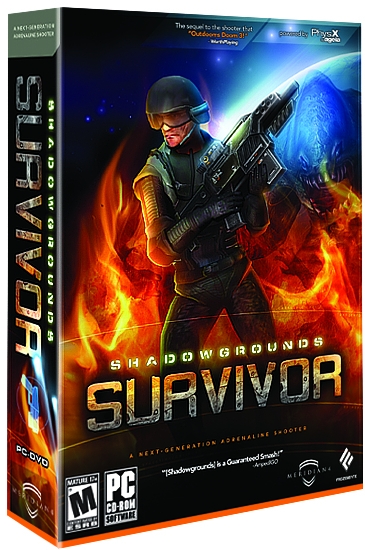 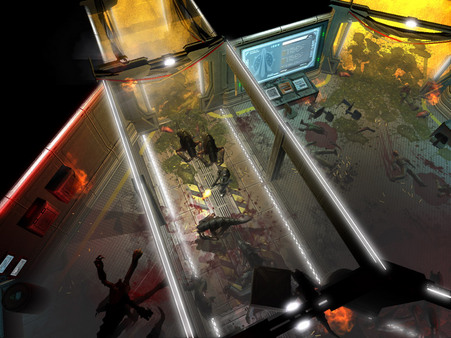 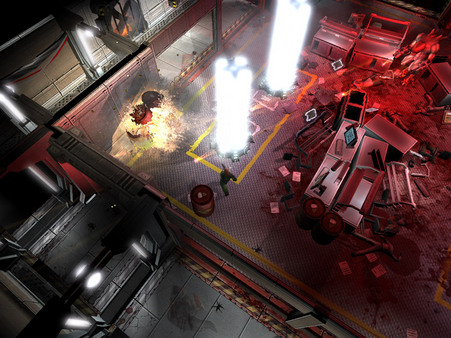 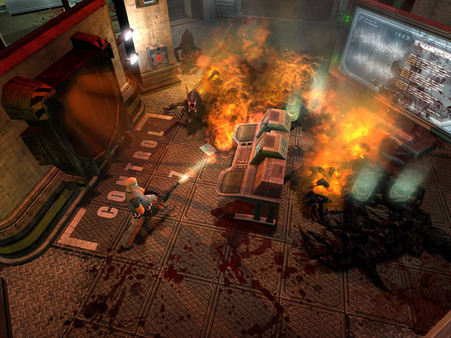 Uploaded: 07.03.2019
Content: text 17 symbols
Loyalty discount! If the total amount of your purchases from the seller Palm™ more than:
If you want to know your discount rate, please provide your email:

The award-winning atmosphere and gameplay mechanics of the original Shadowgrounds make a triumphant return in this spin off/sequel armed with a slick new feature set! Shadowgrounds Survivor tells the story of the last remaining humans on Jupiter´s moon Ganymede, where the alien onslaught is in full force.

• 3 playable characters with impressive new tactics
• RPG-like upgrade system for weapons and characters - including special attacks such as the all-engrossing Napalm Flame and the mighty Brute Slayer.
• Campaign mode deepens the Shadowgrounds story and expands it to new locations, including snow and ice environments, an abandoned cargo tunnel and the suffering New Atlantis colony.
• Survival mode focuses on all-out alien slaughtering action – choose a character to suit your playing style and blast the aliens back to outer space!
• New gameplay features such as the Sentry Turret and the powerful Mech!
• New graphics enhancements including raging snowstorm effects, new weapon effects and much more.
• AGEIA PhysX brings the world alive with hundreds of physics objects that take the destruction to the next level.
• Editor tools allow players to take part in the active Shadowgrounds mod community - or just enjoy the results!