Scavengers 1 Lost in the stars 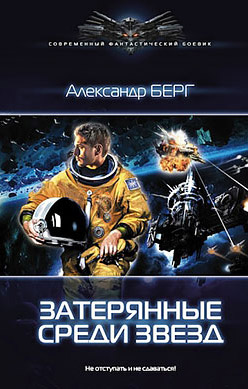 Can there be anything worse than a combat mission to face the far superior forces of the enemy? It would seem not, but if you are at the same time more and kidnapped alien slavers? Ordinary raid reconnaissance turns into a death trap. Surviving scouts get to distant stellar empire and now they have only one task - to not only survive here, but also to find the way back home to Earth. The formation of a small group of savages from an unknown planet in the major corporations of the Empire and the search of his home planet, this is the way the survivors, because their motto - No Retreat!

Related to item "Scavengers 1 Lost in the stars":