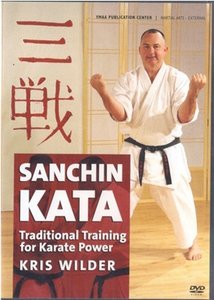 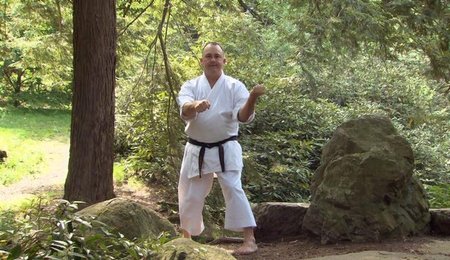 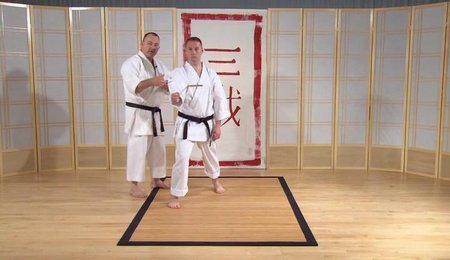 Shotokanknight information about the seller and his items
offlineAsk a question

Surprisingly, the quest of understanding the meaning of the fight, we often lose sight of those key things, the knowledge of which can always be changed in the right direction on our way. Kata Sanchin - "Three battle" - known, perhaps, all karatekas who managed having been occupied at least a year in the gym - and oddly enough, really know how to use it one. Meanwhile, in the Okinawan karate kata, this is considered almost basic. What´s the matter?

"Choreography" kata Santin very simple - you can learn a movement for half an hour leisurely "occupation." To comprehend the true meaning need more thrust and, most importantly, thoughtful lesson. Chris Wilder, creator of the video, not only will tell you everything you need to know about Santin, but also introduces the profound essence of this complex. Do you know how to connect a blow with the cast? why it is used in Santin is breathing? Why such a unit as used Santin does not work in the real fight - and even that is not a "block" in fact, as we used to think - all this you will find out in the film.

Goldrinn Alliance (Write to the operator)