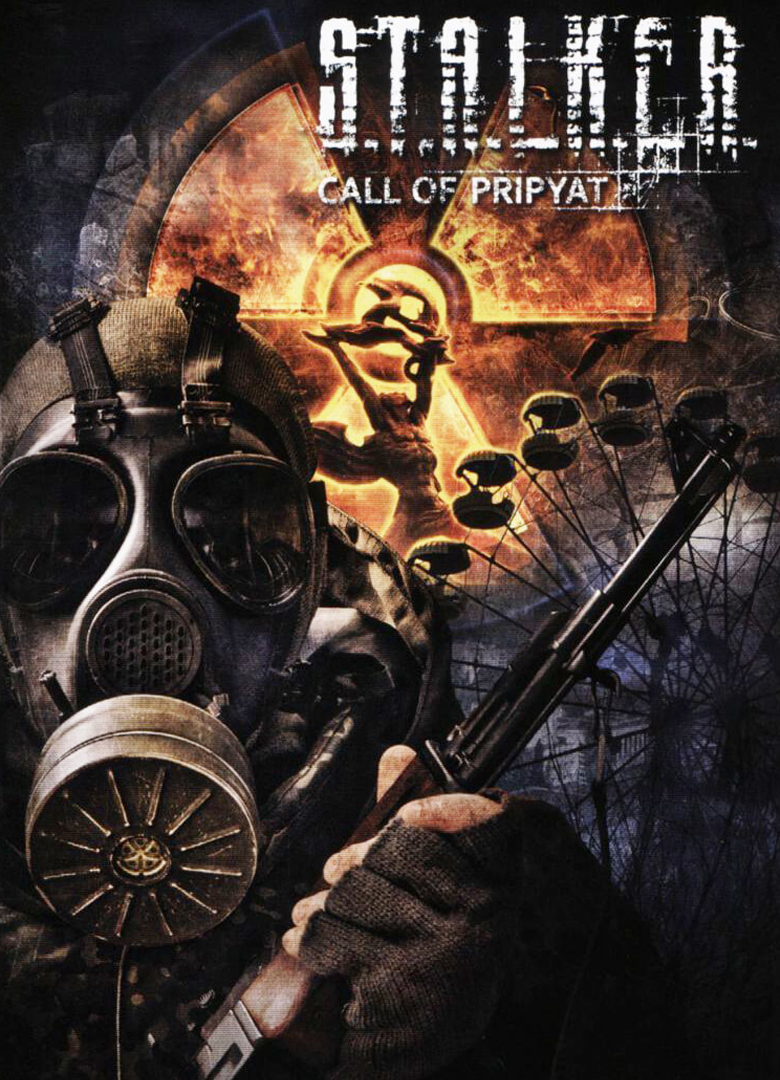 Loyalty discount! If the total amount of your purchases from the seller otshop more than:
If you want to know your discount rate, please provide your email:

otshop information about the seller and his items
offlineAsk a question

Sold over 2 million copies, the S.T.A.L.K.E.R. returns. S.T.A.L.K.E.R.: Call of Pripyat will again tell PC players about the tragic explosion of the Chernobyl nuclear power plant reactor in 1986. A "Zone" was formed around the station - a place terribly polluted with radiation, surrounded on all sides by the armed forces of Ukraine. But this still does not stop stalkers who go to the Zone in search of artifacts and easy money. You have to take the role of government agent Alexander Degtyarev, who entered the Zone under the guise of a stalker, and uncover the mysterious disappearance of five military helicopters, fearing for your life at every turn.

1. You need to download and install Steam http://steampowered.com/download/SteamInstall.msi
2. Log in with your account or register a new one.
3. Go to the "add game" section and select "Activate via Steam...", enter the key received after payment.

Fallout 4: Game of the Year Edition 🔵No Fee