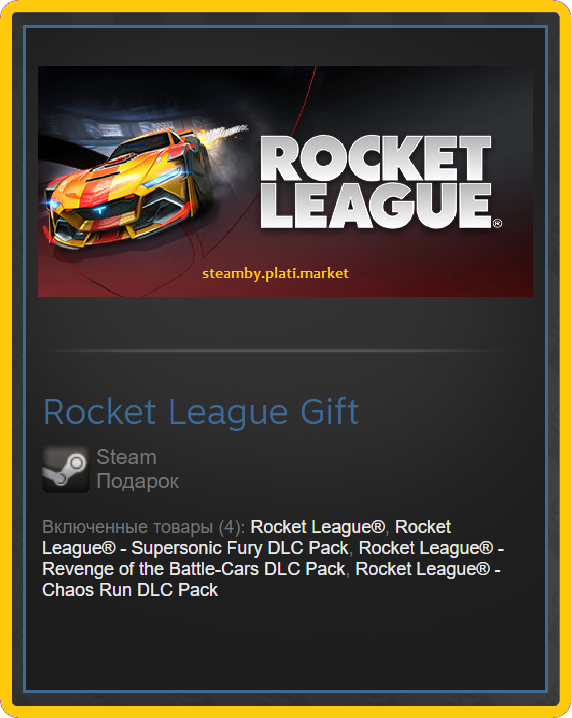 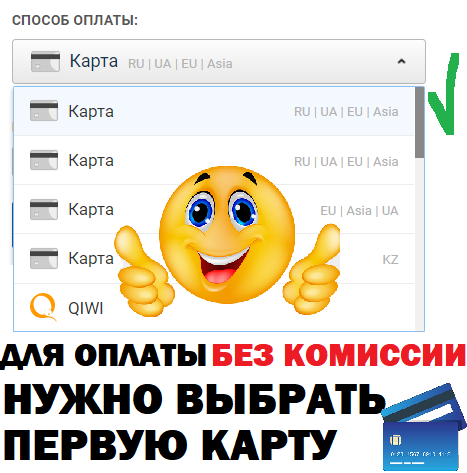 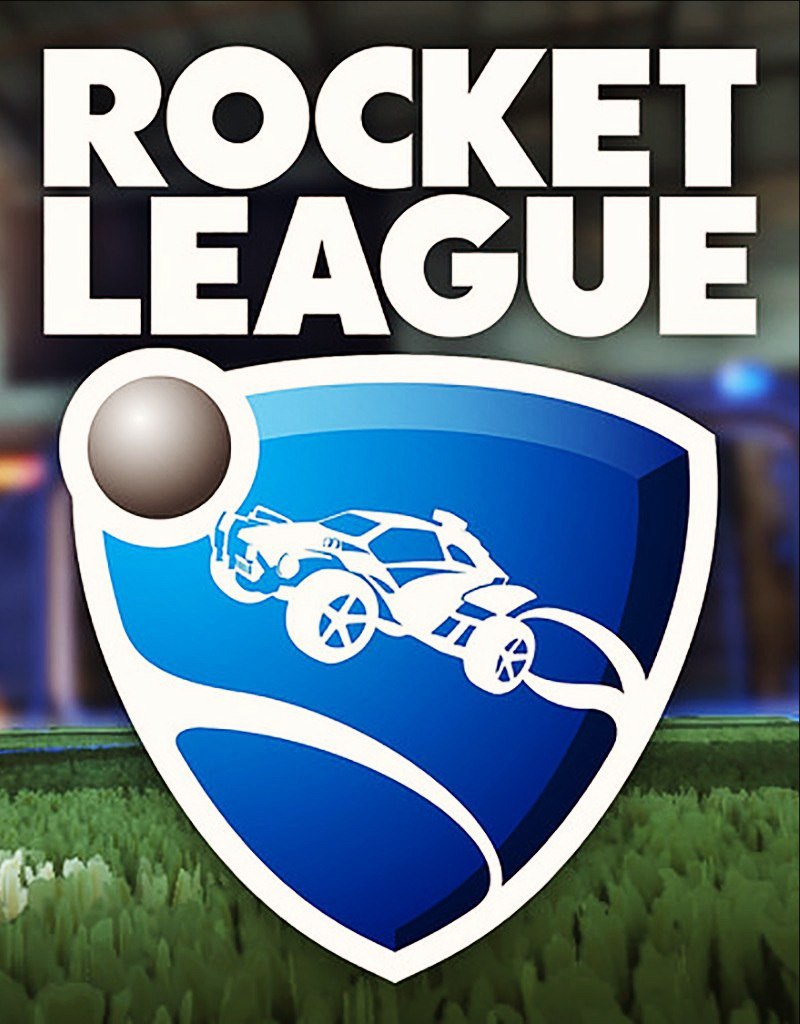 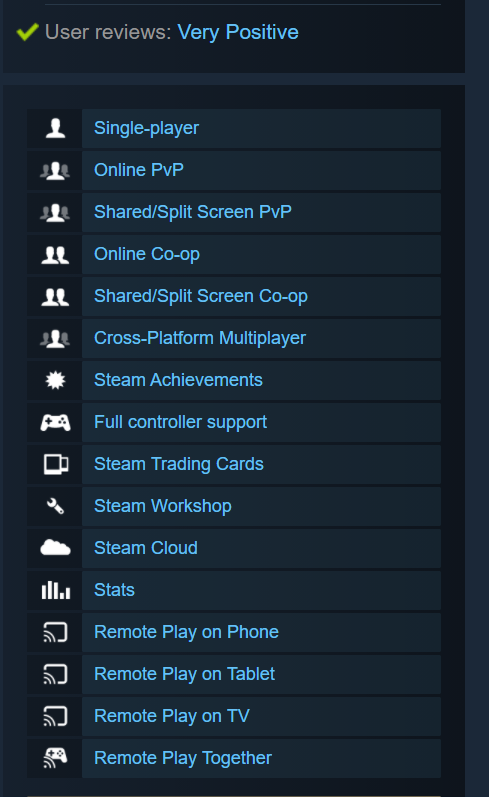 Uploaded: 20.12.2022
Content: text 84 symbols
Loyalty discount! If the total amount of your purchases from the seller Steamby more than:
If you want to know your discount rate, please provide your email:

A futuristic Sports-Action game, Rocket League, equips players with booster-rigged vehicles that can be crashed into balls for incredible goals or epic saves across multiple, highly-detailed arenas. Using an advanced physics system to simulate realistic interactions, Rocket League relies on mass and momentum to give players a complete sense of intuitive control in this unbelievable, high-octane re-imagining of association football.

All-new Season Mode that allows players to enjoy a full single-player experience
Extensive Battle-Car customizations with more than 10 billion possible combinations
Unlockable items and vehicles, stat tracking, leaderboards, and more
Addictive 8-player online action with a variety of different team sizes and configurations
Amazing 2-, 3-, and 4-player splitscreen mode that can be played locally or taken online against other splitscreen players
Broadcast-quality replays that allow you to fast forward, rewind, or view the action from anywhere in the arena
Competitive cross-platform gameplay with PlayStation®4 users

You can also buy from us: