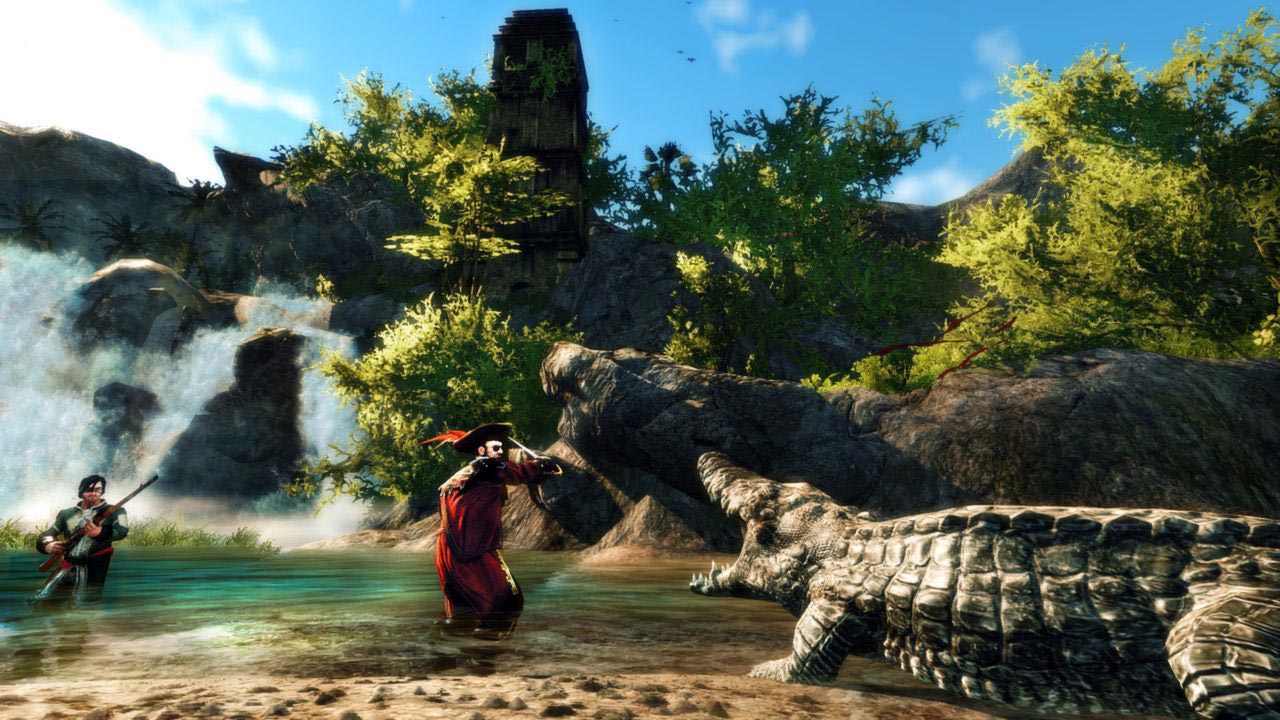 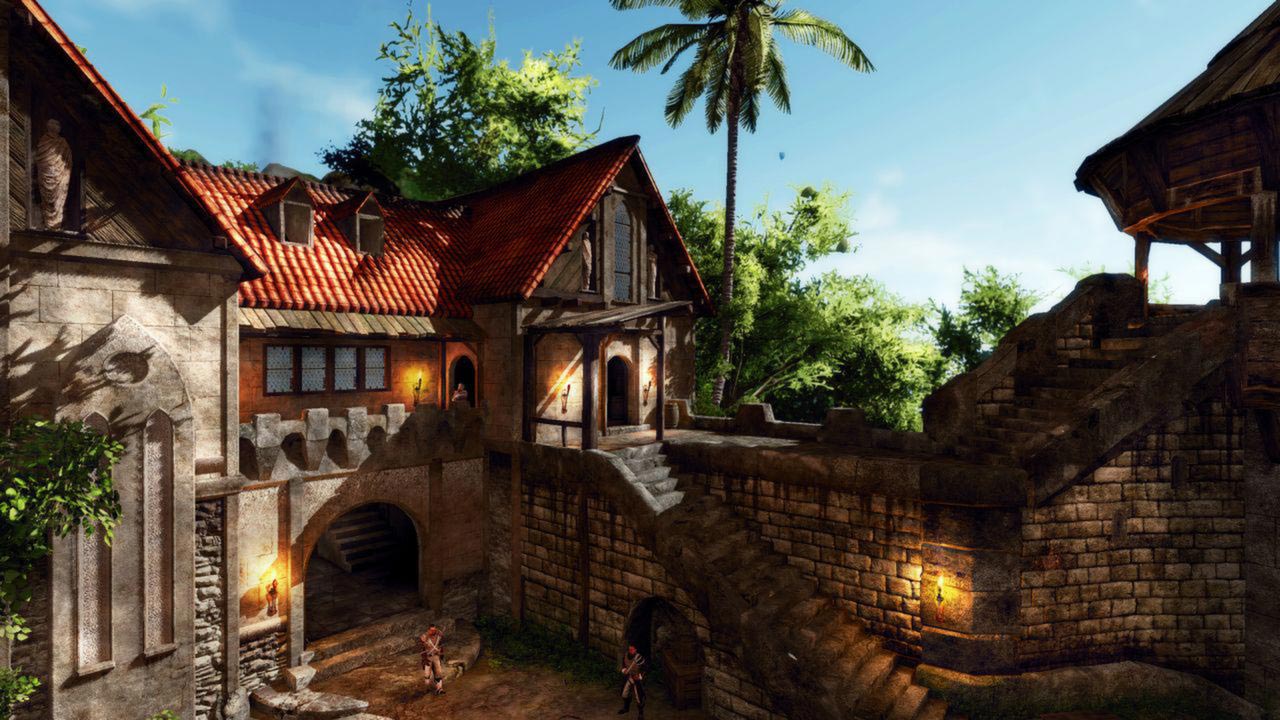 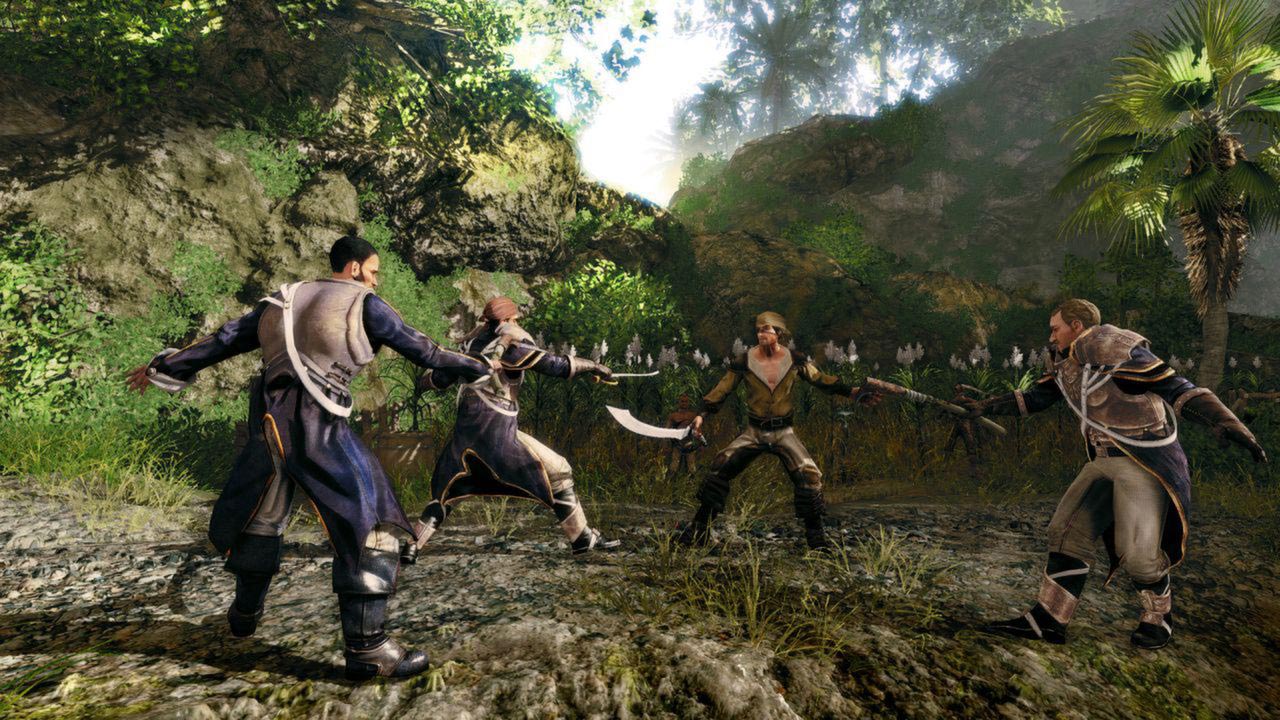 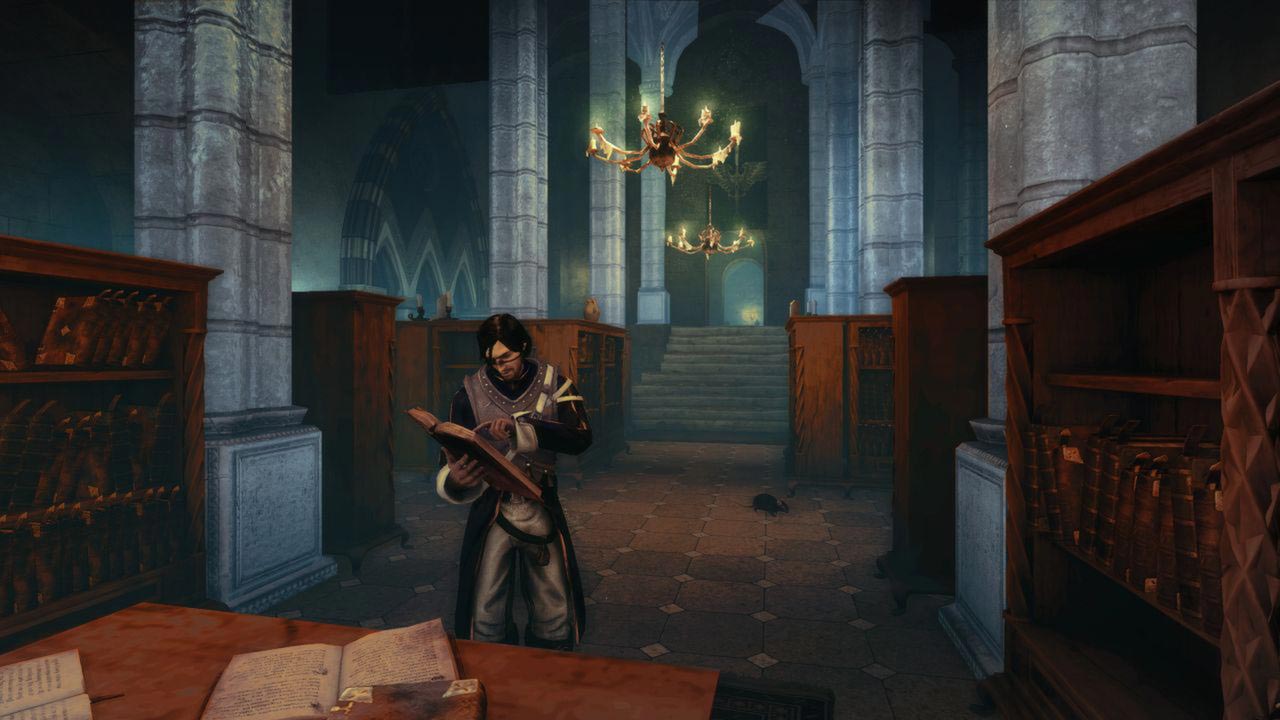 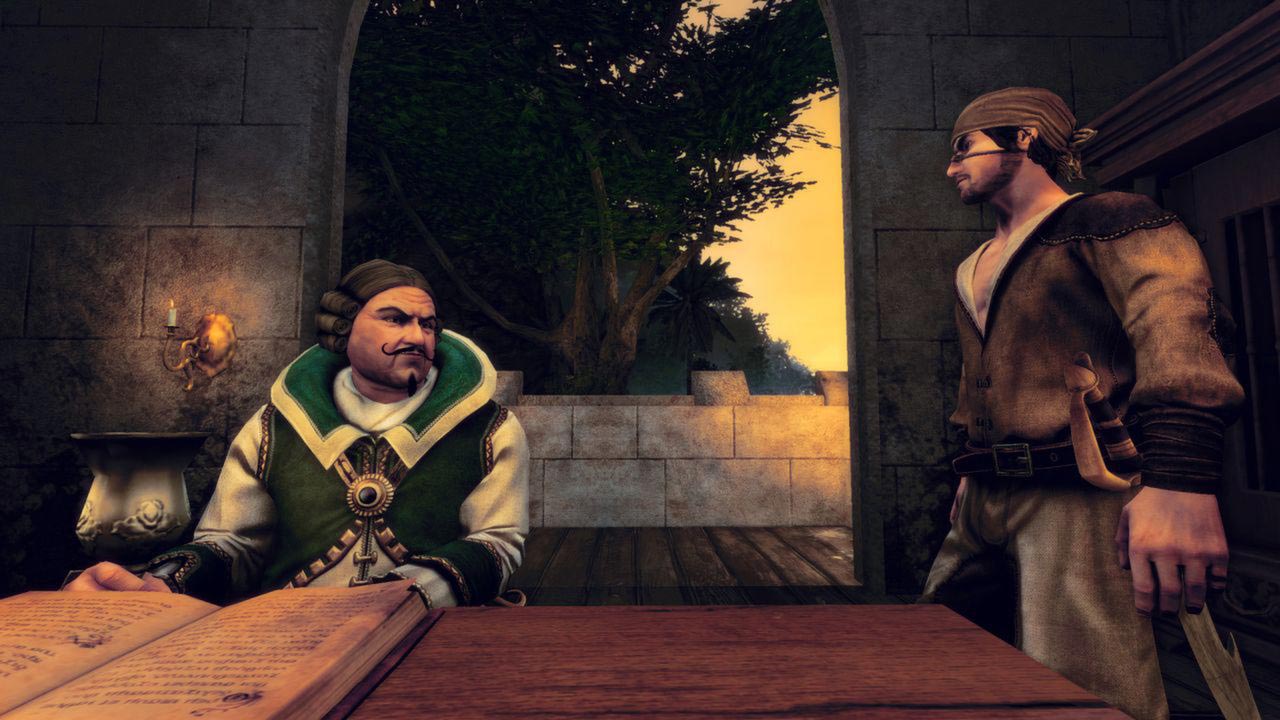 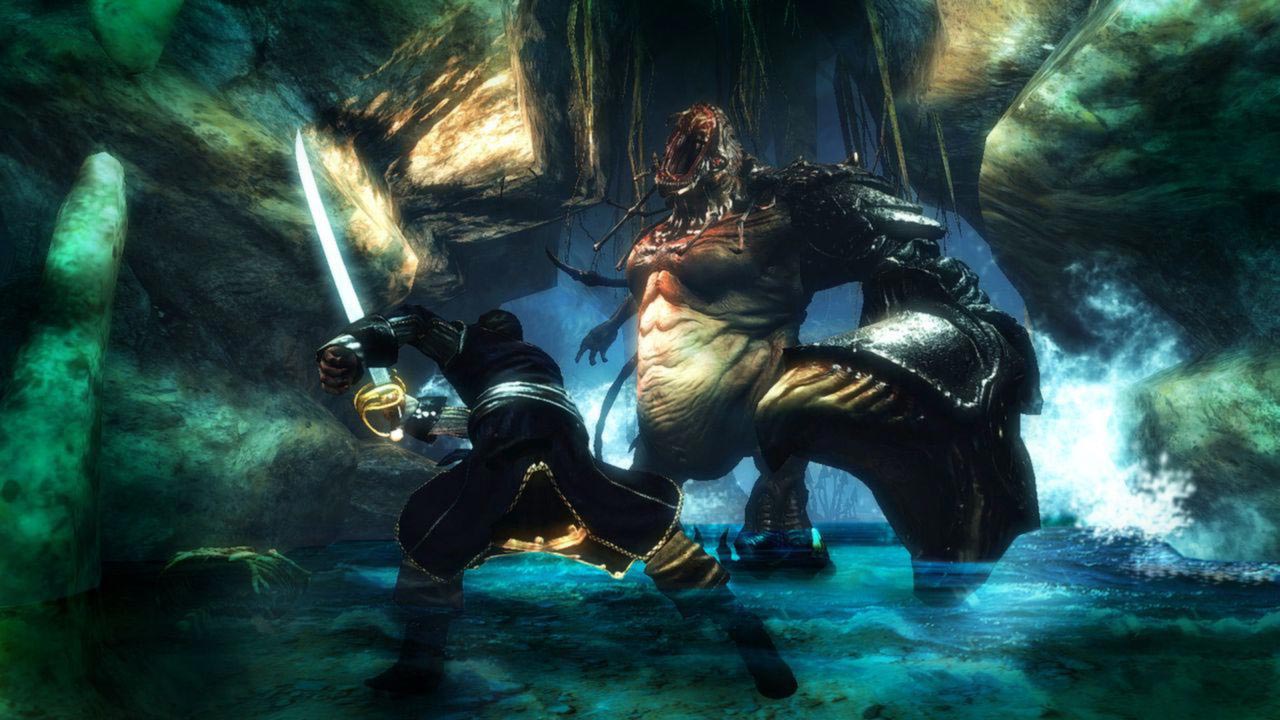 
Several years have passed since the end of Risen; raging titans ravaged the whole world and put humanity on the brink of extinction. As a result, terrible creatures rose from the depths of the sea and, with their attacks, completely stopped sea communication. The hero, who became a member of the Inquisition, goes in search of a way to stop the chaos caused by the inhabitants of the depths. His path begins with rumors that the pirates who have chosen the southern islands are the only ones who know how to get rid of the creatures and end their terror once and for all.

With a brand new pirate theme, Risen 2: Dark Waters aims to combine the most popular classic RPG elements taken from the original Risen with an updated style and setting that spans multiple themed islands. As a third-person role-playing game set in a dark and harsh universe, Risen 2: Dark Waters retains the most immersive features of the original Risen, and a wide variety of approaches to solving any problem allows players to change the game world with their decisions. Each choice made opens up new roads, new opportunities and additional skills for the character. In addition to a highly interactive environment and a full day cycle that impacts countless aspects of the game world, Risen 2 will be set in an immersive world.

• 6 vast islands on which pirates are at enmity with the Inquisition
• About 80 hours of gameplay in the company of the most notorious thugs of the Archipelago
• Rich crafting system: from frightening voodoo dolls to every imaginable rum
• Continuation of the most popular RPG from the developers of the legendary "Gothic"
• Vibrant dialogues laced with crude pirate humor
• More than 70 active and passive skills and abilities

Heroes of Might and Magic III: Complete - Uplay Key ROW