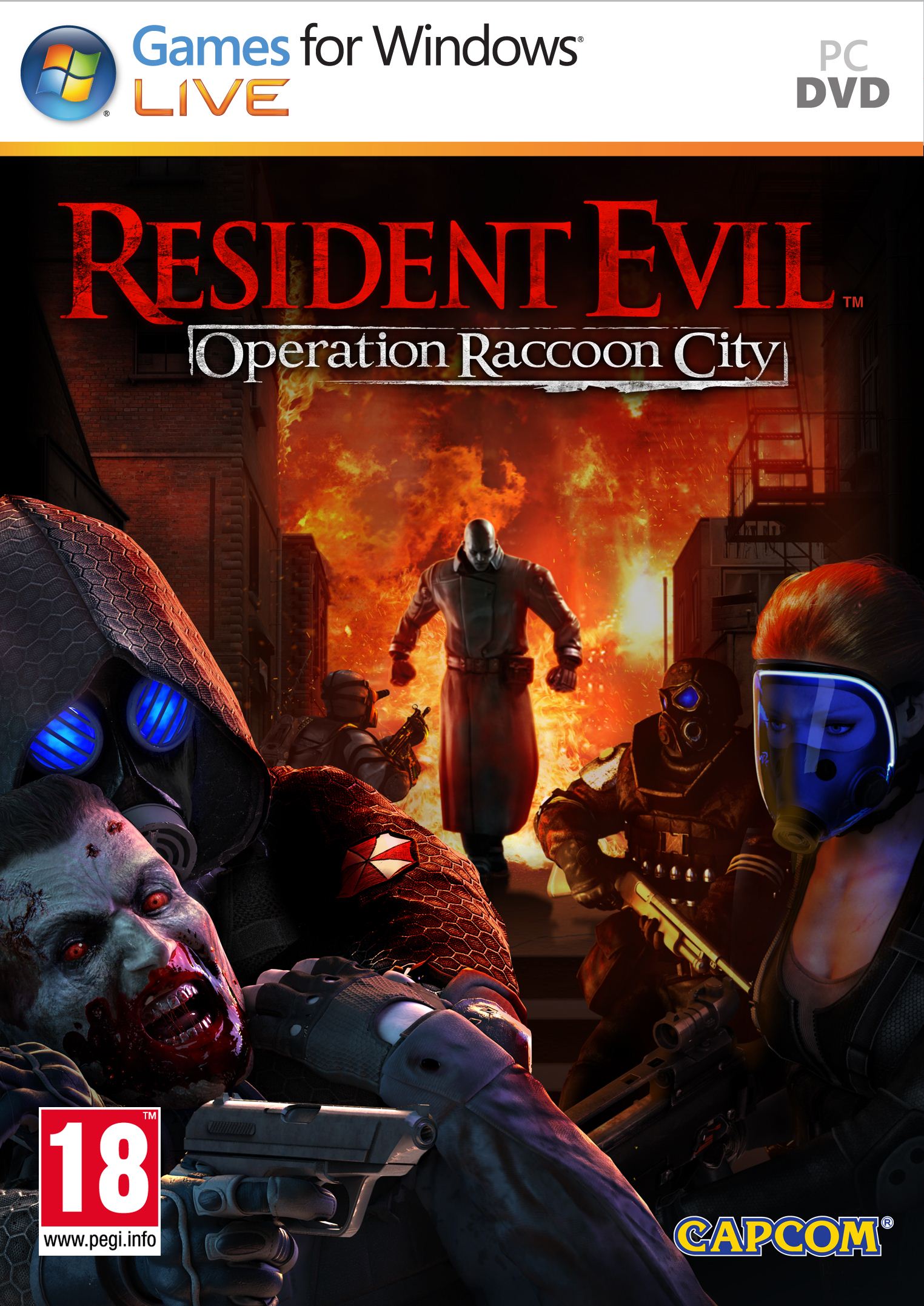 Uploaded: 12.08.2014
Content: text 29 symbols
Loyalty discount! If the total amount of your purchases from the seller Worldcdkey more than:
If you want to know your discount rate, please provide your email:

Resident Evil: Operation Raccoon City - a classic third-person shooter, designed for joint passage. The game is set in the familiar - a dark and brutal - the universe Resident Evil. Players will participate in events of Resident Evil 2 and Resident Evil 3, but this time they are covered from a new angle. Battles will take place in a variety of decorations will not only oppose the enemy force, but also a zombie and bioorganic Arms (Bio-Organic Weapons - BOW´s). This brings into play the element of surprise, and will also require to quickly analyze the situation and look for every approach to the enemy.

• At this time, participating in the familiar events Resident Evil, players perform on the side of security Umbrella (Umbrella Security Services soldier - USS). They will not only look at what is happening in terms of the notorious corporation, but also get a chance to change the history of Raccoon City.

• In Operation Raccoon City you will have to fight with government troops and all kinds of mutants can be either alone or together with three colleagues in the mode of joint passage.

• In Operation Raccoon City fans of the series will visit places of worship, such as the police department Raccoon City, and will meet with familiar characters, including the newly created police officer Leon Kennedy. He will be the first in the list of persons whom it is prescribed to eliminate.

• In Operation Raccoon City presents a variety of multiplayer modes. Each will provide a unique gaming experience, as the fight will be for any of the three parties to the conflict - soldiers Umbrella, special forces and even the mutant zombies.