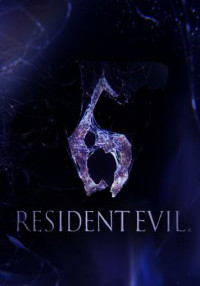 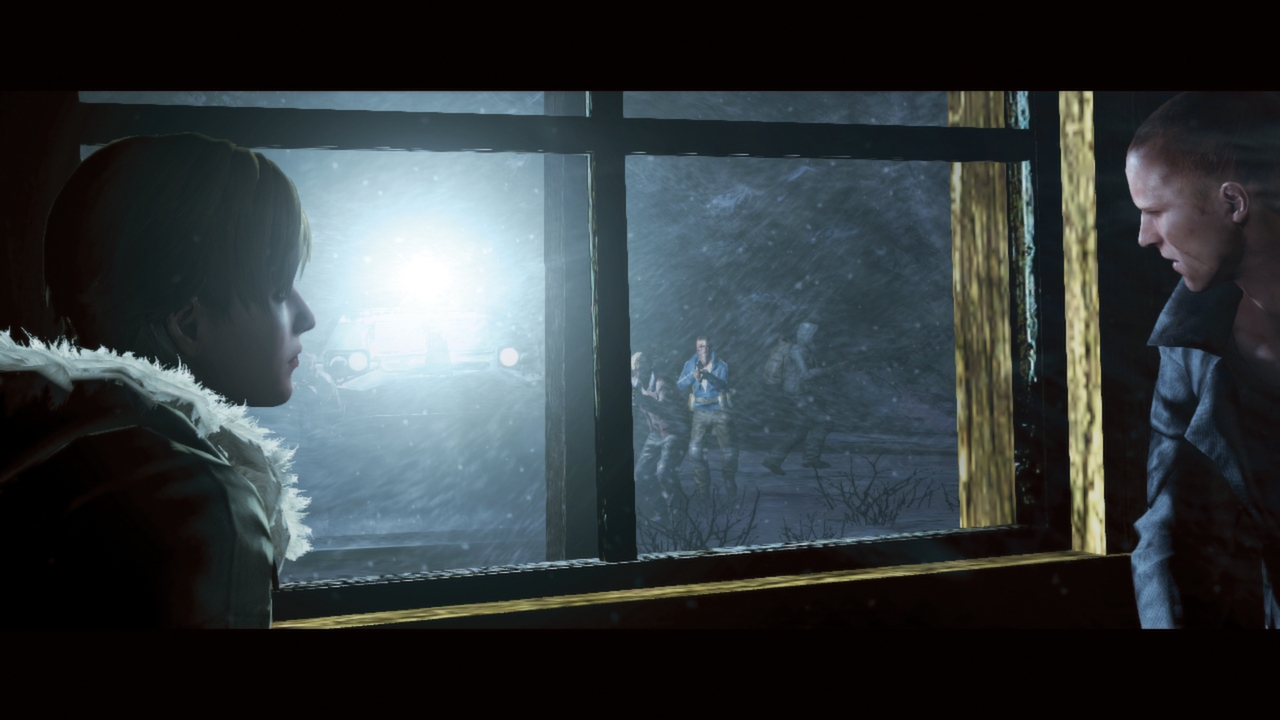 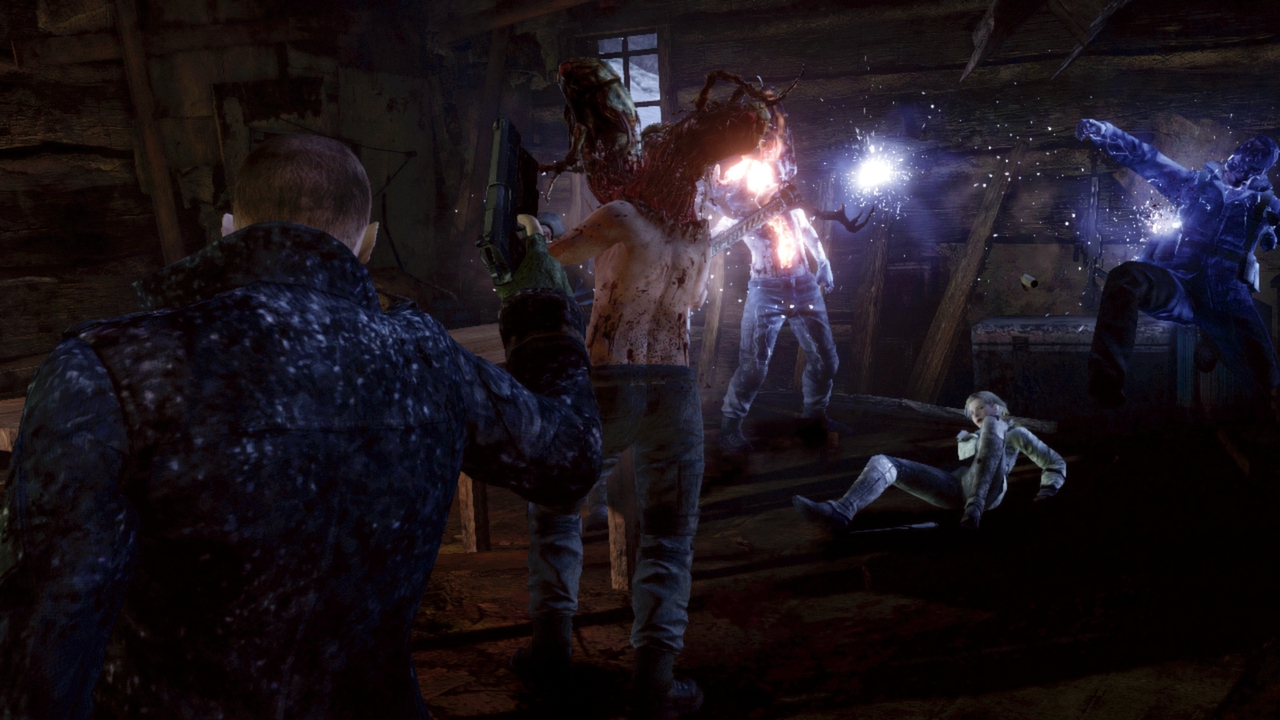 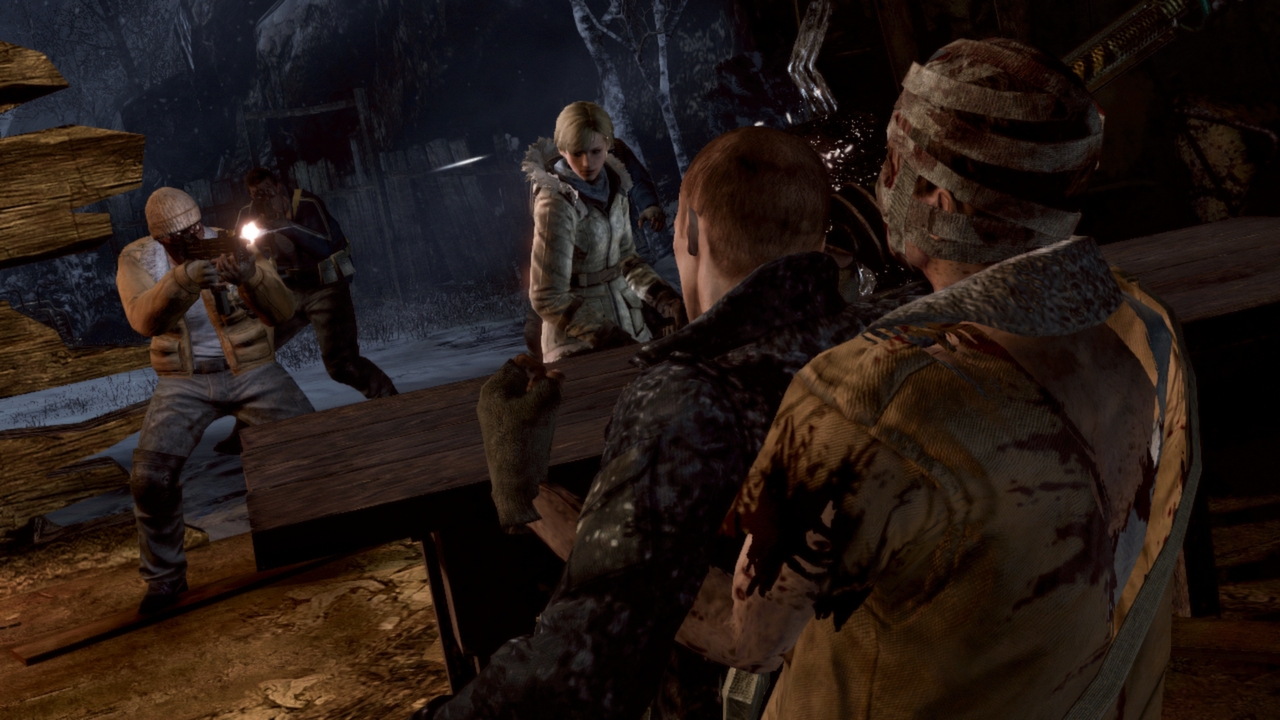 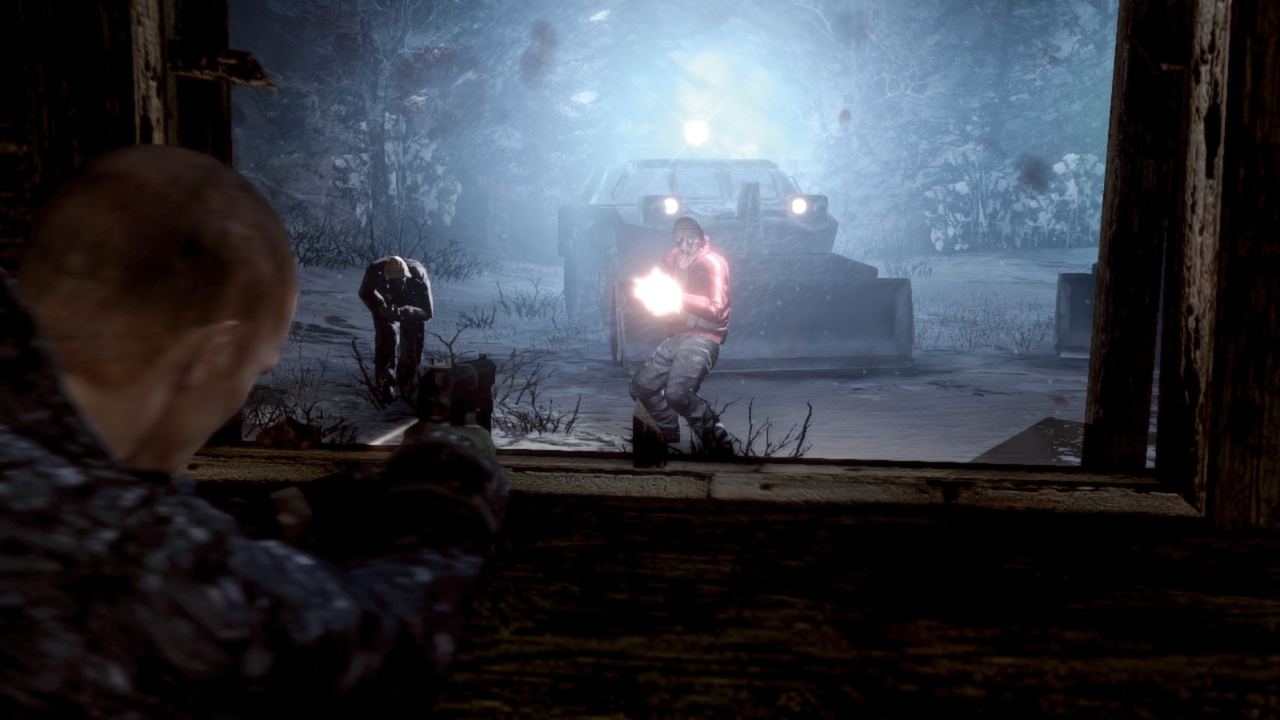 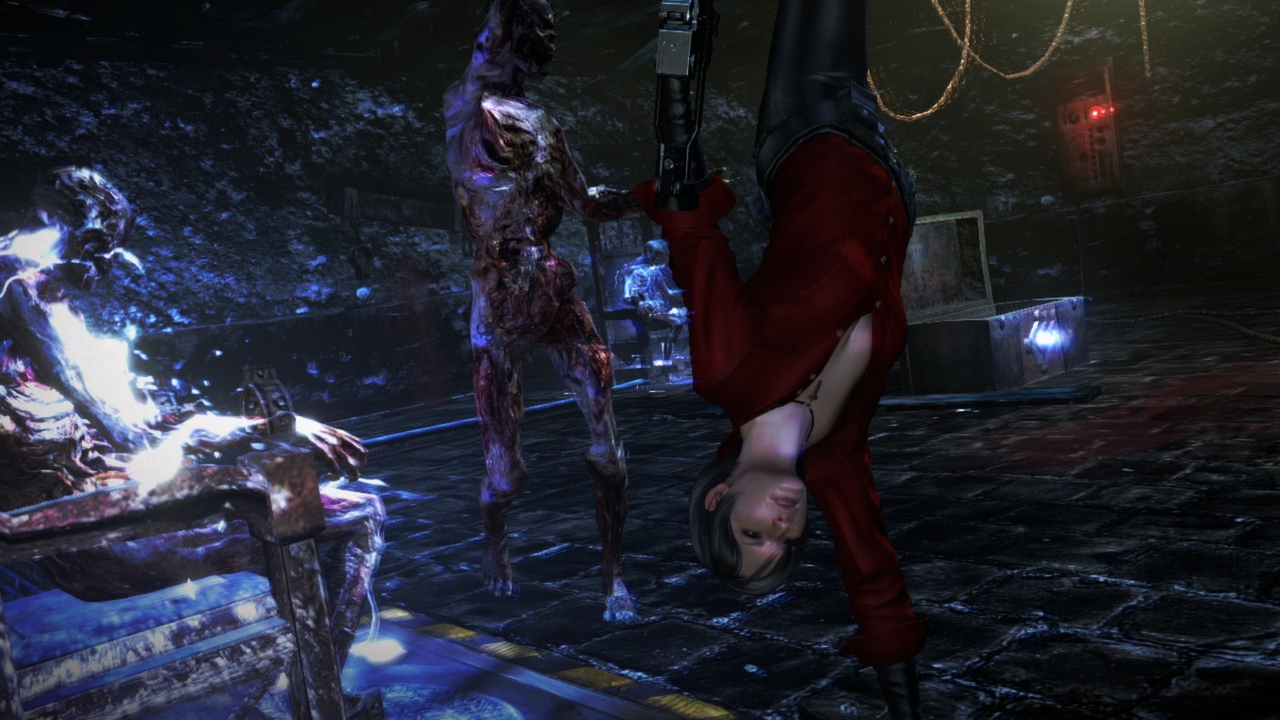 Resident Evil 6 combines a dynamic action and the tense atmosphere of the genre of survival horror. You will again see the already familiar heroes - Leon Kennedy and Chris Redfield, as well as meet with newcomers, among whom, for example, Jake Muller. As you move along the plot, you will visit North America, the Eastern European state of Edonia and the Chinese province of Lanshan. Three independent but closely intertwined stories are offered to your attention. Each of them has its own main characters and each one suggests the possibility of playing together - both over the network and behind one console. The company Leon Kennedy will be an agent of the US government Helena Harper. Chris Redfield will join forces with APBT employee Pierce Nivens, and the son of the famous Albert Wesker, mercenary Jake Muller, will enlist the support of William and Annette Birkin, the daughter of leading scientists, Sherry.

One thing unites the heroes: they will all have to face a new threat - a deadly and mysterious K-virus that can produce incredible mutations. Key features: Outbreaks of the K-virus epidemic spread throughout the world.
To fight the bio-threat, the heroes have to go to North America, Eastern Europe and China.

The story of Resident Evil 6 is served from three points of view - from the face of Chris Redfield, Leon Kennedy and Jake Muller, each of whom is accompanied by teammates.
You can play Resident Evil 6 either alone or with a friend - both on the same console and over the network.
The deadly K-virus is able to take various, but always dangerous forms. Zombies are coming back to the Resident Evil series! Now they run, jump, and even use weapons. All this makes them much more dangerous than before.
The popular Mercenaries mode (Mercenaries), which has proven itself well in past issues of Resident Evil, will also appear in the new game series.
One of the features of Resident Evil 6 will be a modified character control system. From now on, the heroes are able to shoot on the run, slide, roll in any direction, hide behind cover and use advanced melee attacks.