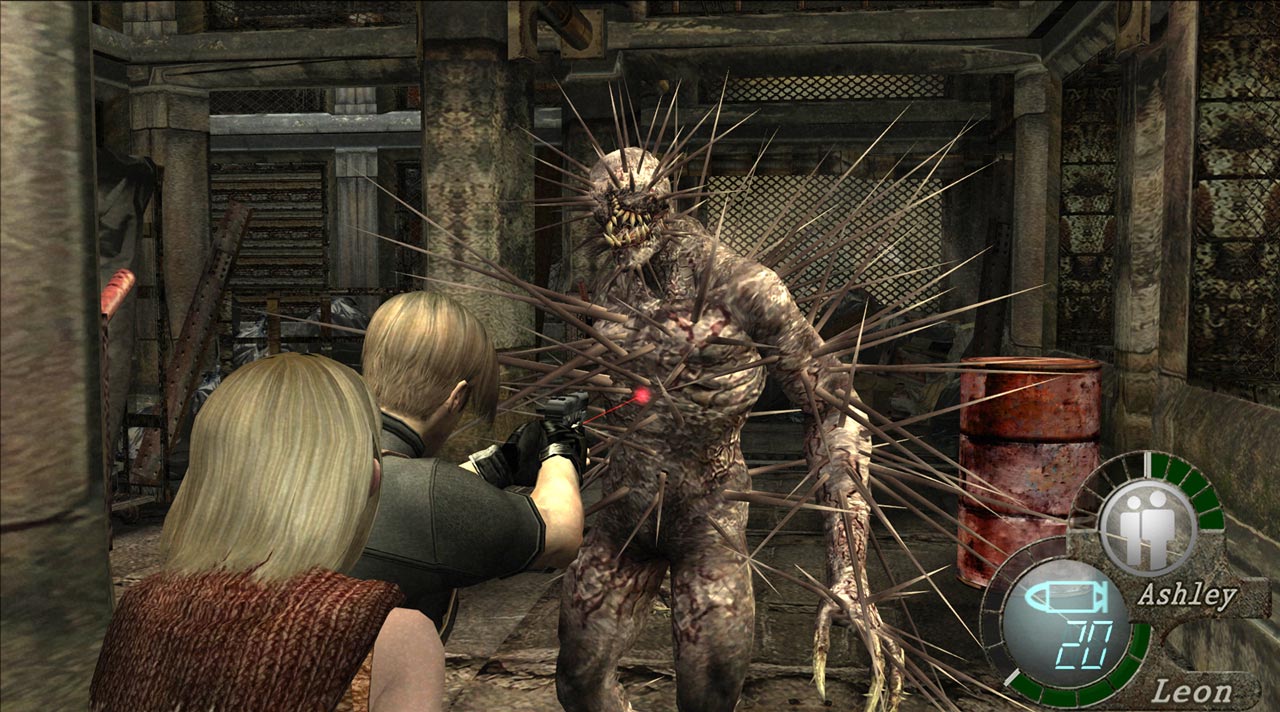 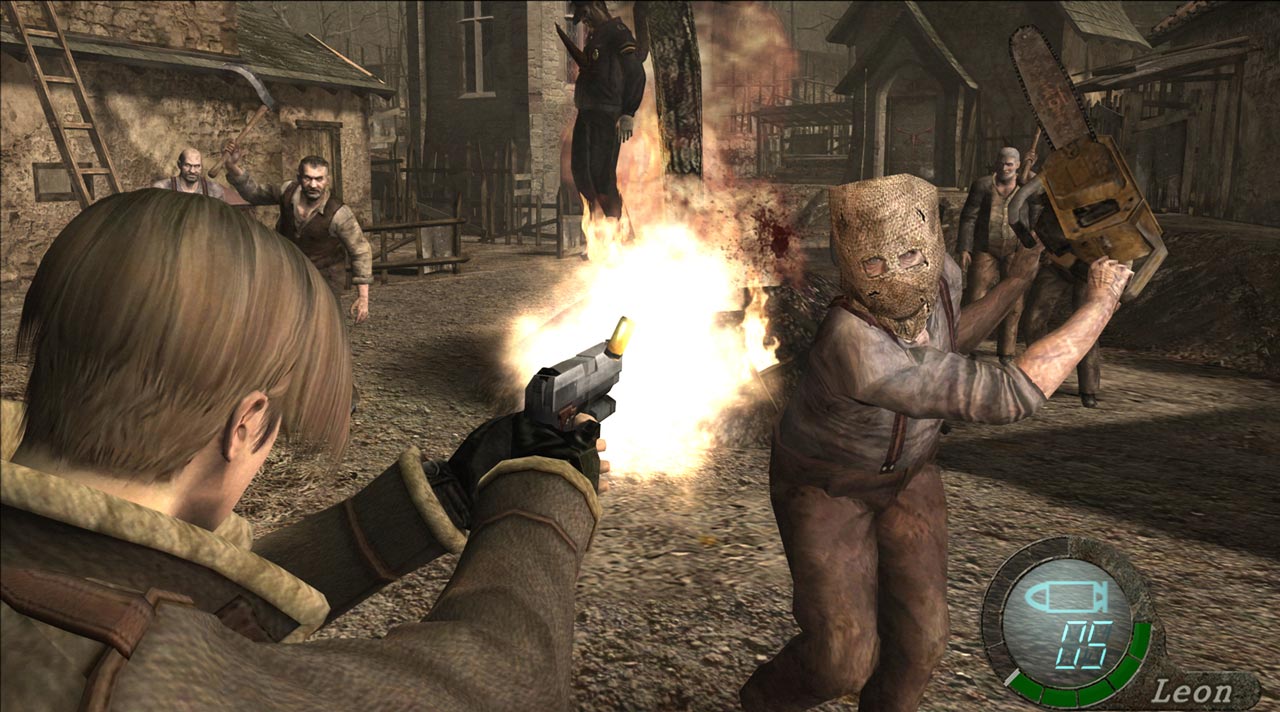 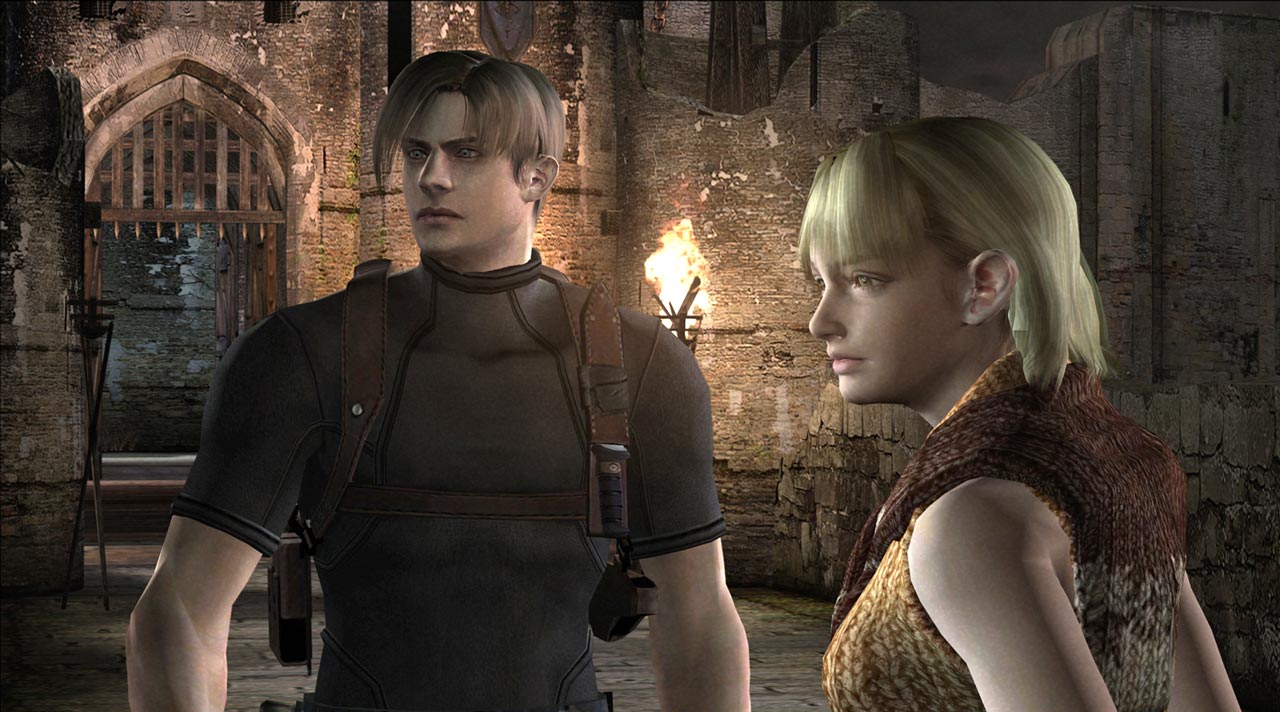 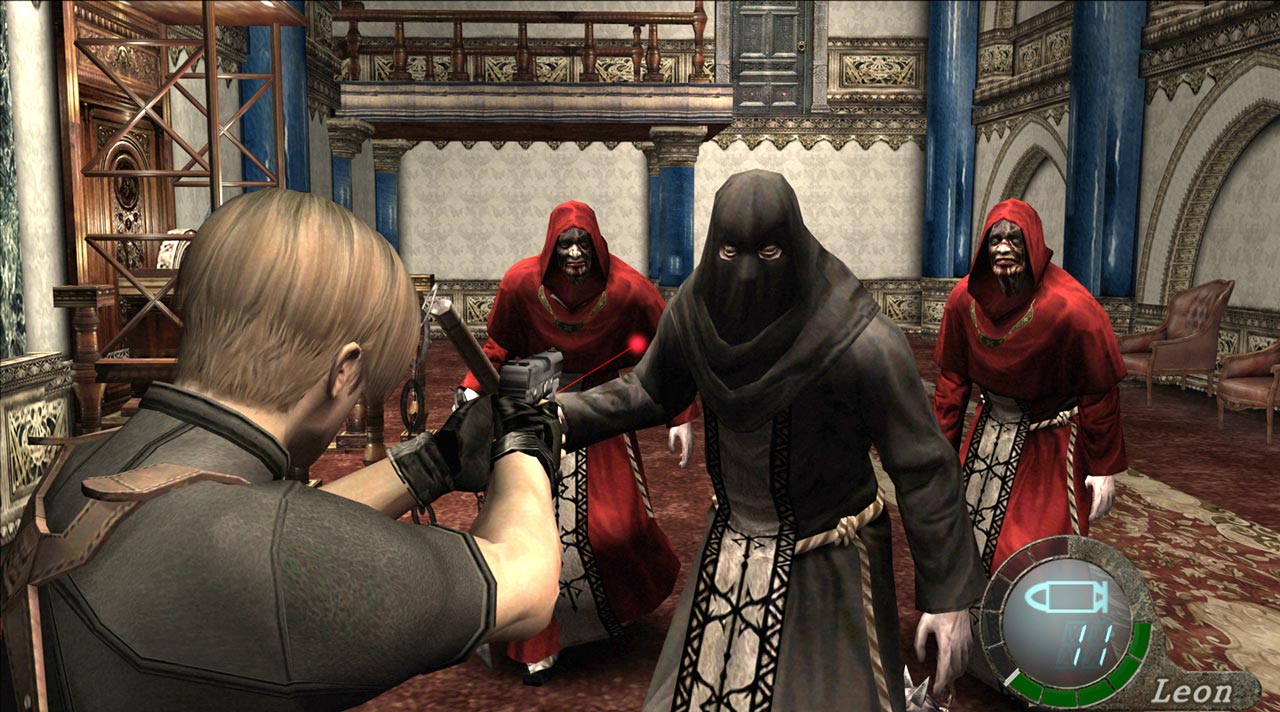 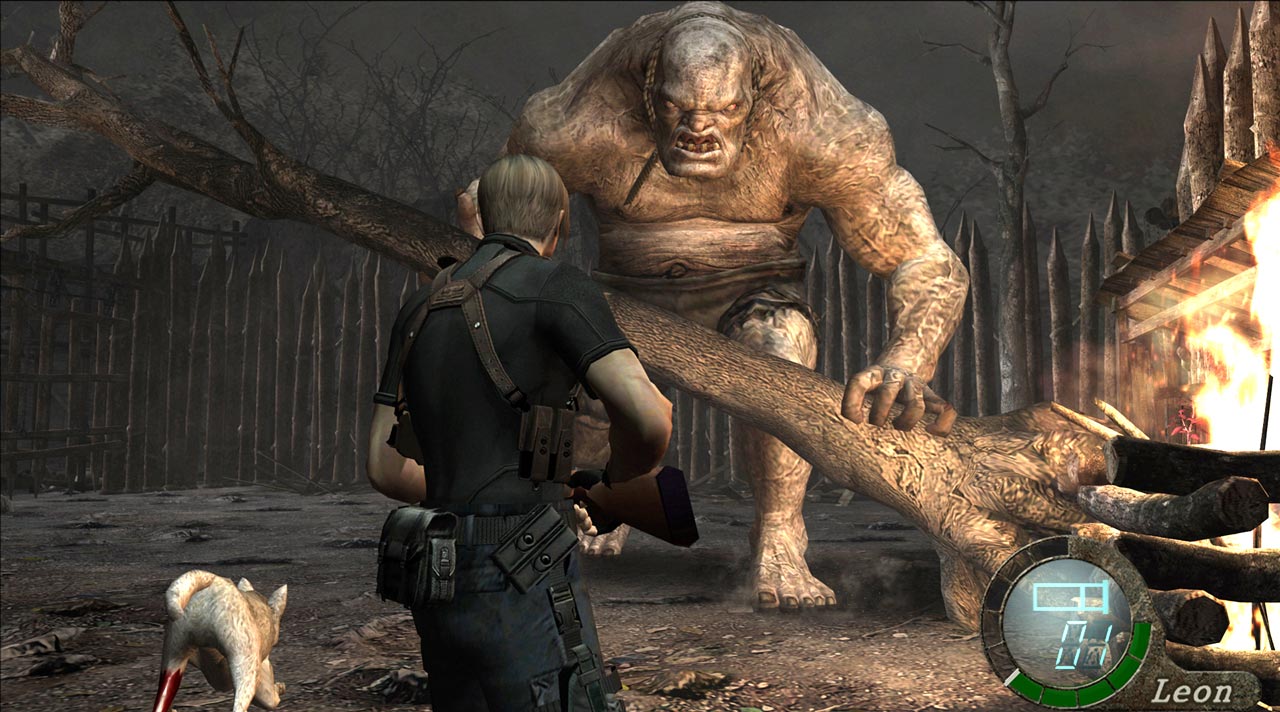 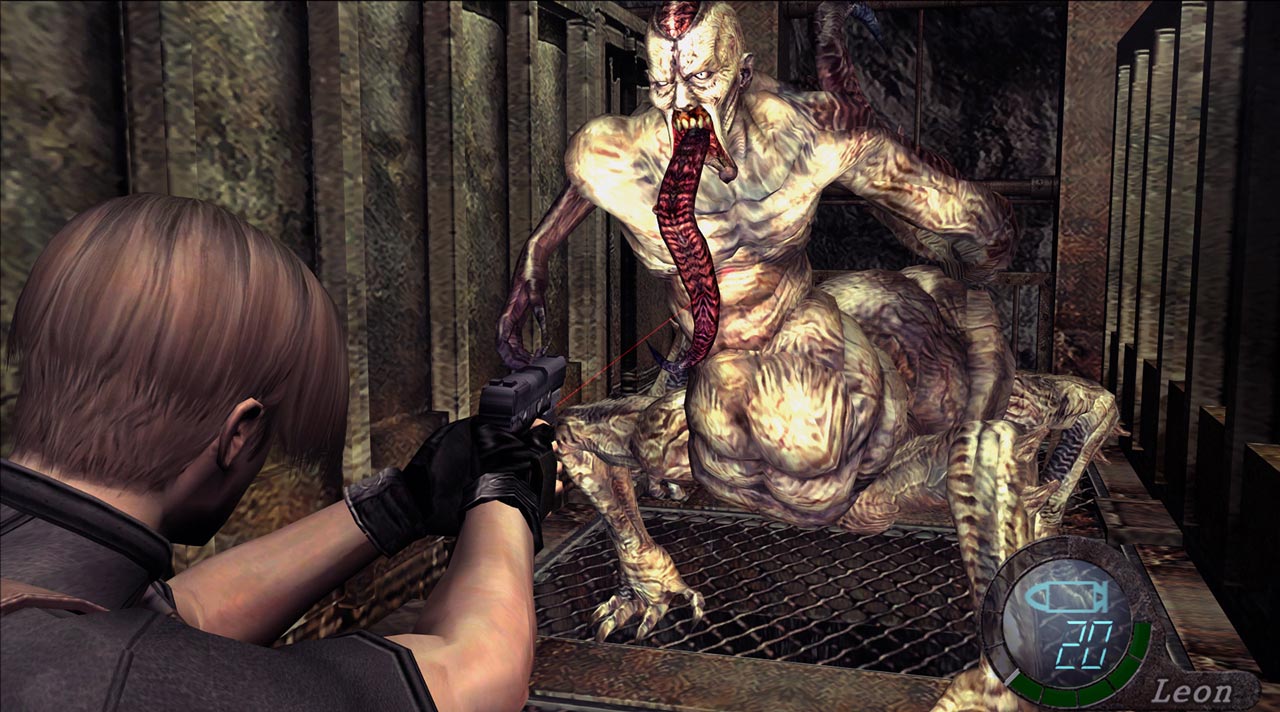 =======================================
In Resident Evil 4 special agent Leon S. Kennedy is entrusted to save the kidnapped daughter of the US president. The investigation leads him to a provincial European village, populated by aggressive fanatics of the mysterious Los Los Illinados, behind the kidnapping. Leon will face monstrous mutants and hostile villagers, whose mind is enslaved by the parasites of Las Plagas. These enemies are quite different from the slow-moving zombies from the previous games of the series.

• Stunning HD graphics - for the first time at 60 frames per second
• The visual component of your favorite game was completely redesigned and brought to an unrivaled level of quality
• The game is fully optimized for wide screens - the text fonts are clearer, and the textures of characters, backgrounds and game objects have been improved
• Support for the Steam platform, including Steam achievements, Steam Cloud, Steam cards, world leader boards and full support for gamepads
• The new PC version includes everything that was in previous versions of the game, including support for subtitles in English, French, Italian, German, Spanish and Japanese, as well as previously released content - for example, the epilogue "Different paths"