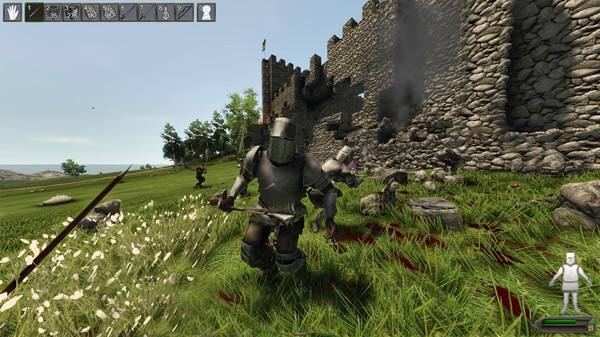 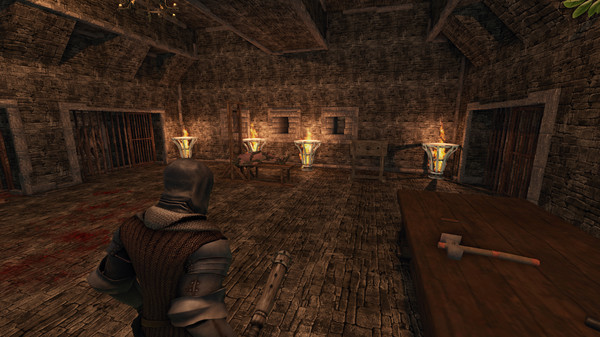 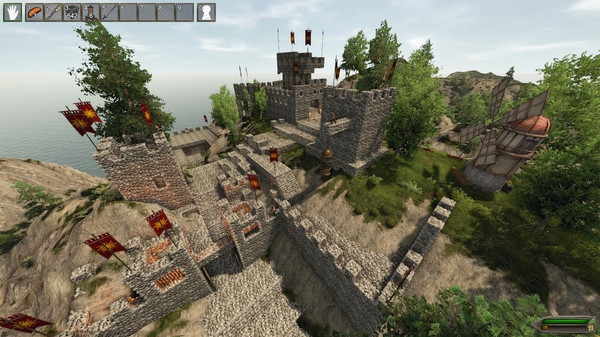 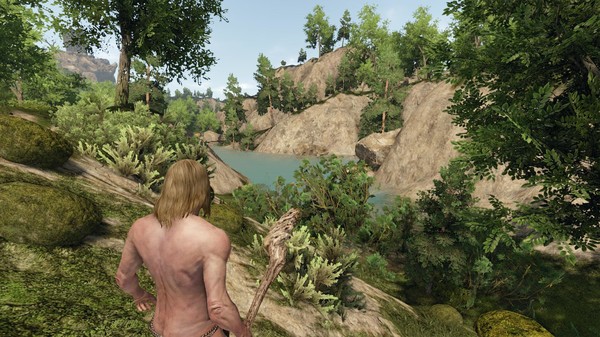 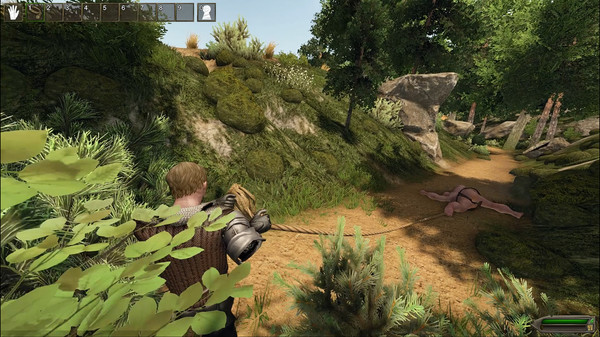 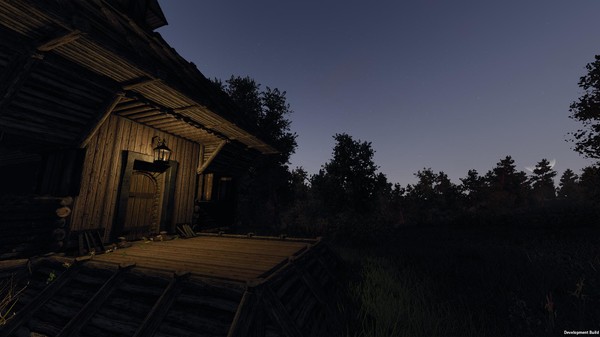 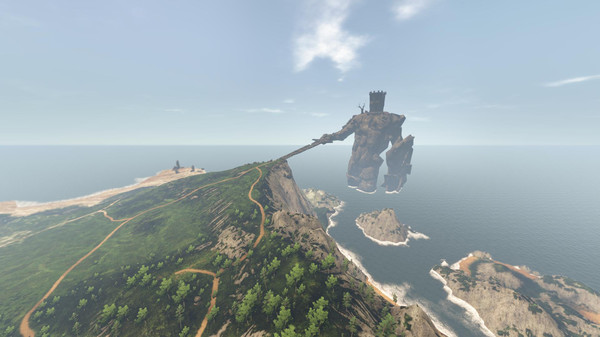 About This Game:
Struggle to survive in a harsh medieval world. Hunt wildlife, mine resources, build structures, and craft weapons and armor in order to protect yourself. You may form a guild, bring war to all opposition, and try to seize the throne and become king!

In Reign of Kings we allow you to collect resources and craft a wide variety of items needed to build a vast and powerful kingdom. We were primarily inspired by Rust & Chivalry in the development of this game.

In addition to standard resources, you may compete over the Ancient Throne which resides in a throne room which overlooks the island. All players who are not part of the King´s Guild are taxed on the resources they collect.

The development of a melee combat system adds a gritty and visceral feeling to Reign of Kings that will allow players to become deeply immersed in a realistic and intense medieval survival experience.

The world itself is designed to inspire competition and struggles for power. Resource locations strategically spread throughout the game will create inequity and envy. Players will have the ability to make war, or even capture and hold other players in order to get what they want. Each player will have the power to decide the fate of the kingdom, or choose to entirely forego the responsibility of ruling the kingdom and roam the land as a freeman.

- Download and install Steam http://steampowered.com/about (if not installed);
- Create new Steam account or login to existing account;
- Copy and past direct link that you got into your browser, login to your Steam account and accept gift into your LIBRARY.
- After activation game appear in your library and you can install and play it!