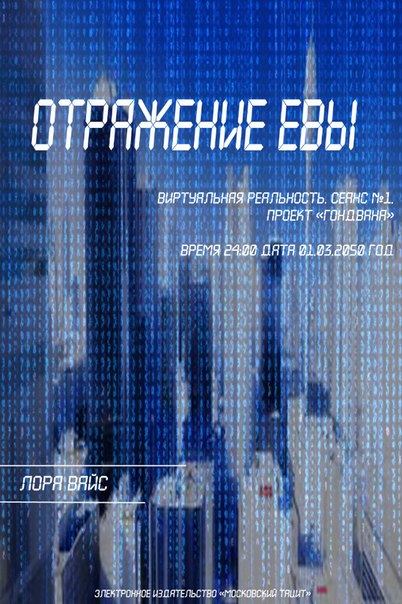 Cyberspace - a parallel manmade computer network is a virtual world, a world of codes and numbers. In 2050, people practically mastered cyberspace learned to use it to create kiberproduktov useful for a real society. However, this person seemed little as possible of the virtual world are endless. And one scientist manages to create a program that allowed a glimpse into the heart of cyberspace, will move the human consciousness to a virtual platform. Renowned cybernetics Daniel Berg has developed a project that was given the code name "Gondwana", the program was to serve people suffering from serious illnesses. But the project fails, when the subject dies at the first contact with Gondwana. And, apparently, about the great discovery forget, Daniel fully immersed in the daily work. It is not known how much time has passed, if not the case. The scientist´s life tragedy happens, his wife Eva gets into an accident. Henceforth young woman bedridden. That´s when Berg decided to give the program a second chance, allowing his wife to live beyond where she could walk again and feel his body. However, all changes dramatically when there are people who want to get their hands on Gondwana. Life of Eva is in danger, but Berg has no idea who his wife really is and why secret organizations need Gondwana.

To decompress the file you need the 7-ZIP.