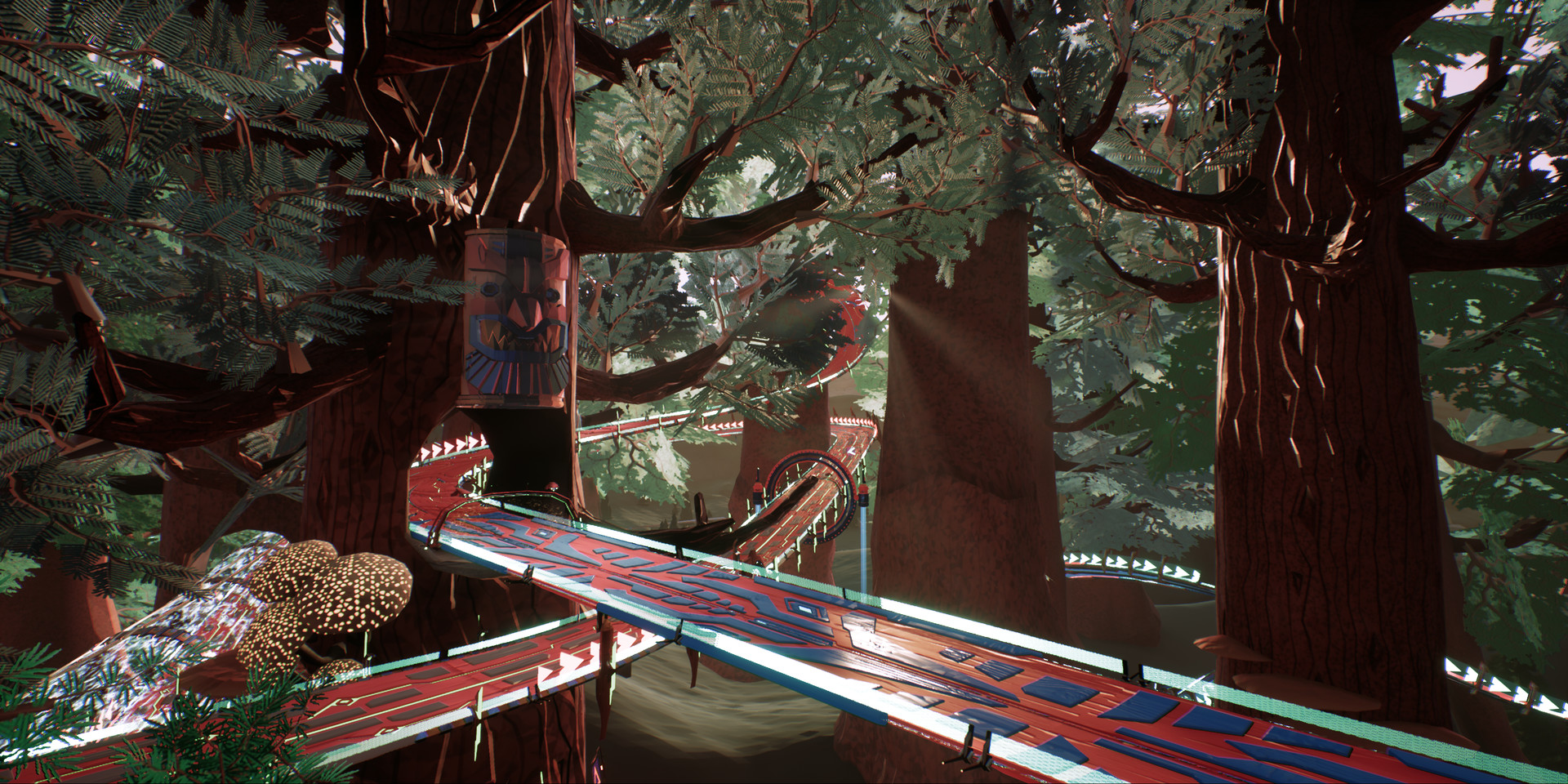 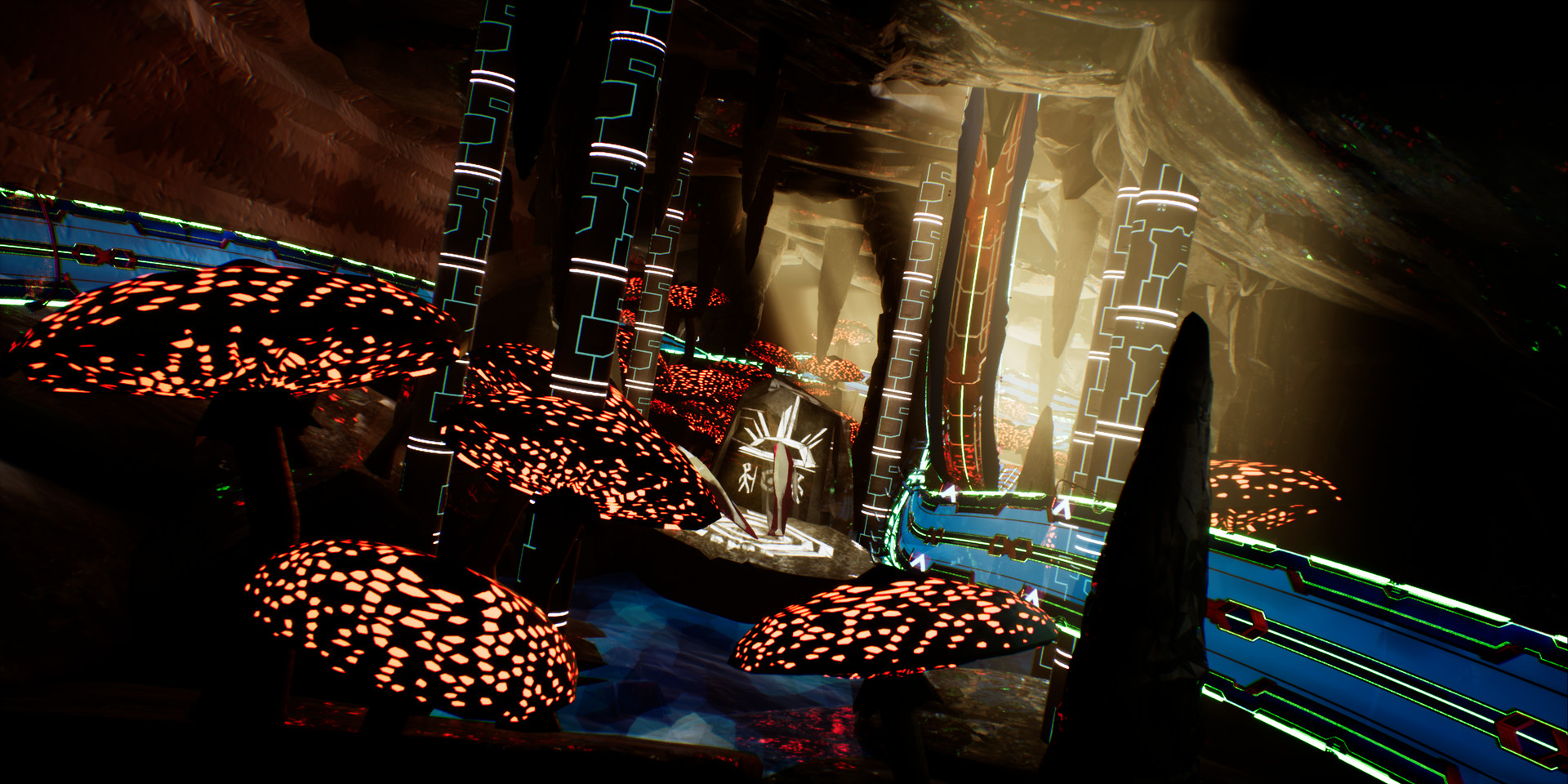 Uploaded: 20.12.2020
Content: text 17 symbols
Loyalty discount! If the total amount of your purchases from the seller kostet624 more than:
If you want to know your discount rate, please provide your email:

✅ "Sequoia" - the place where the oldest trees on Earth grow. It is located in the state of Alberta, in the territory of the former Canada. There is a large colony of people who have lived in complete isolation for over 400 years. Most of the colony are descendants of the Navajo Indians, and the second largest ethnic group is represented by the descendants of an entire brigade of Scottish soldiers.


✅ Rotorua is a desert region in New Zealand on planet Earth. The region is infamous for the Expedition Titan III wreck, a colossal catastrophe in which a Class IV colonizing ship fell to the planet´s surface in a failed gravity jump. The region has violent geothermal activity and a very curious group of floating rocks, and the force of gravity is lower there than in the rest of the Earth.

✍ Thank you for the positive feedback!