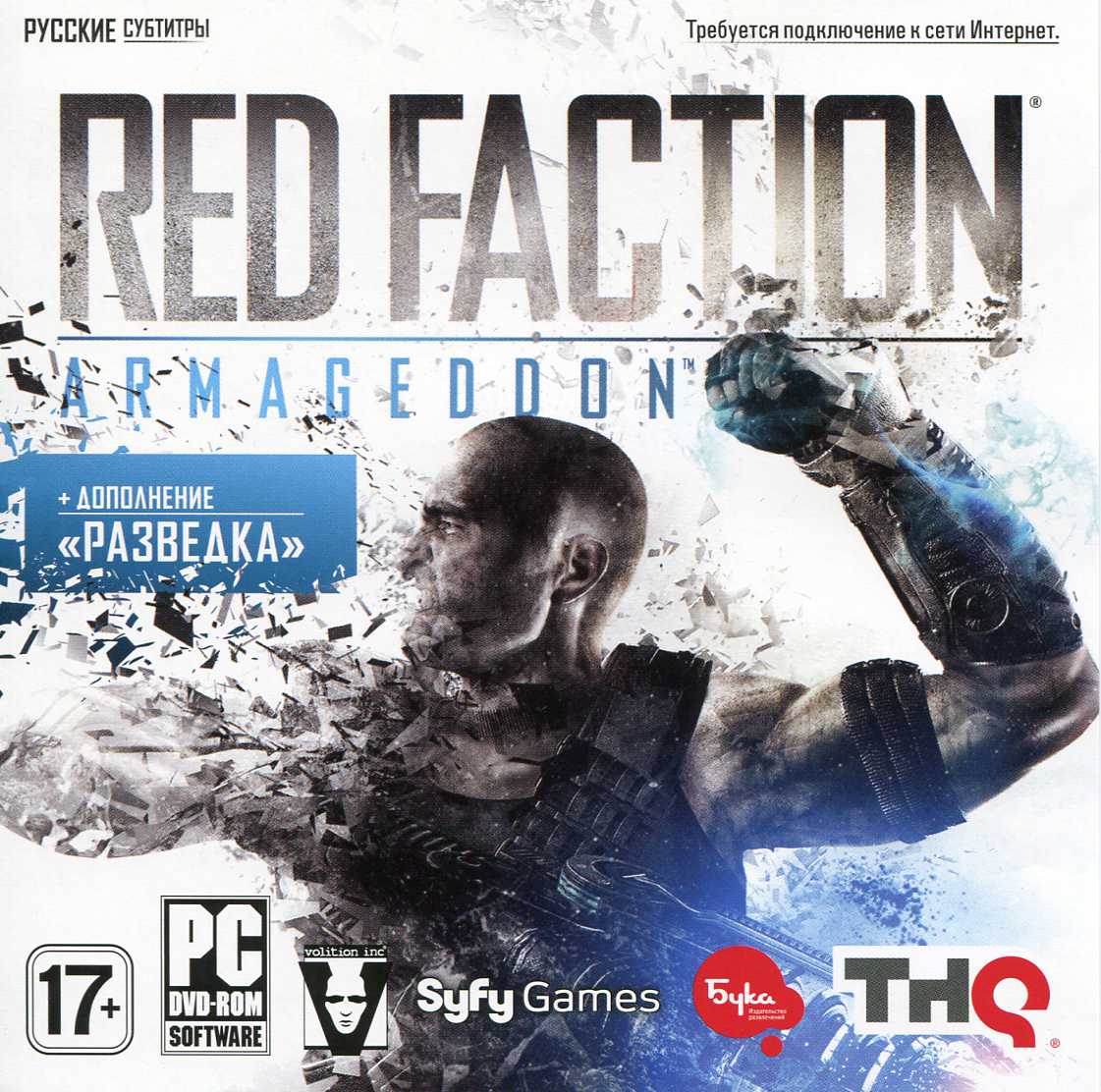 The plot of "Red Faction: Armageddon" takes place on Mars over fifty years after the events of "Red Faction: Guerrilla", the third game of the series. Terraformer to regulate the climate of the planet, keeping the atmosphere was destroyed, leading to the destabilization of the climate to such an extent that made it impossible for people staying on the surface of the planet. Colonists have created an extensive network of underground structures, where and moved to the surface of the planet.


The protagonist of the game is Darius Mason, grandson of Alec Mason and Samani. Darius is in Bastion, underground heart of colonists. It is engaged in any life-threatening work, including raids on disfigured and destroyed the planet´s surface. Randomly, he opens a mine in an old Marauder temple, which leads to the awakening of long-dormant evil forces. Over the Martian colonists in mortal danger, and Darius, together with the Red Brigade will destroy it.

1. If it is not installed Steam client download http://cdn.steampowered.com/download/SteamInstall.msi here and install it.

2. Log in to your Steam account or create a new https://store.steampowered.com/login/, if you do not already have it.

4. Enter the activation key (to obtain it is necessary to buy a Red Faction: Armageddon).

After that the game will appear in the "Library" section, and you can download Red Faction: Armageddon.