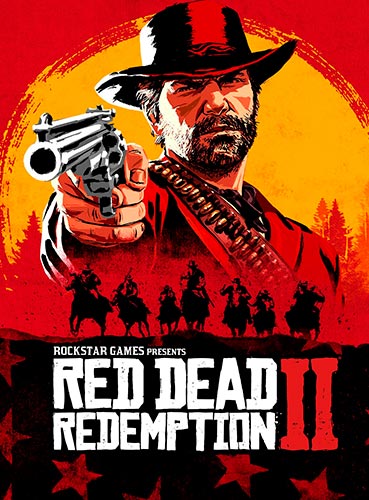 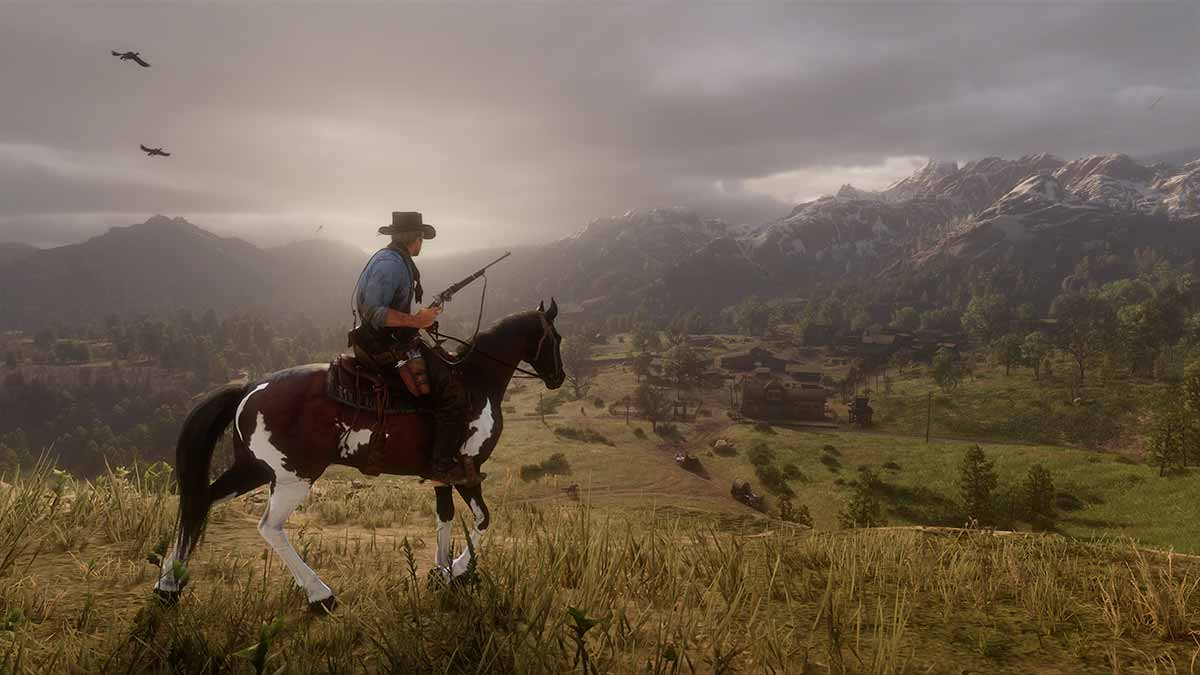 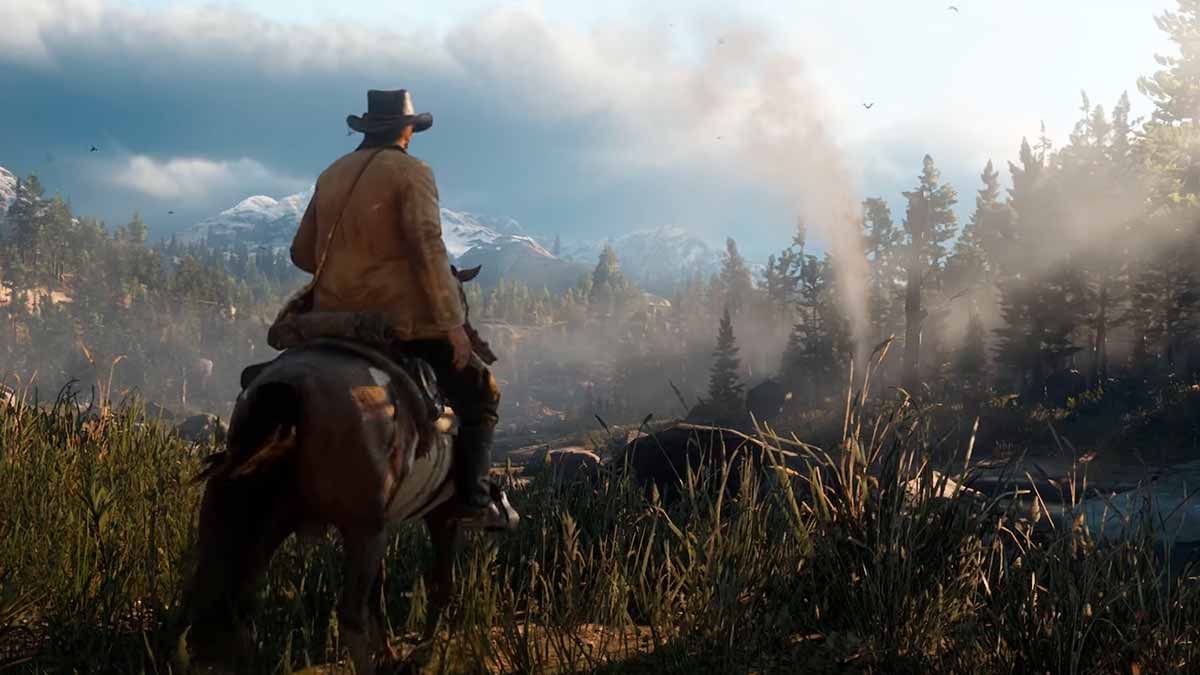 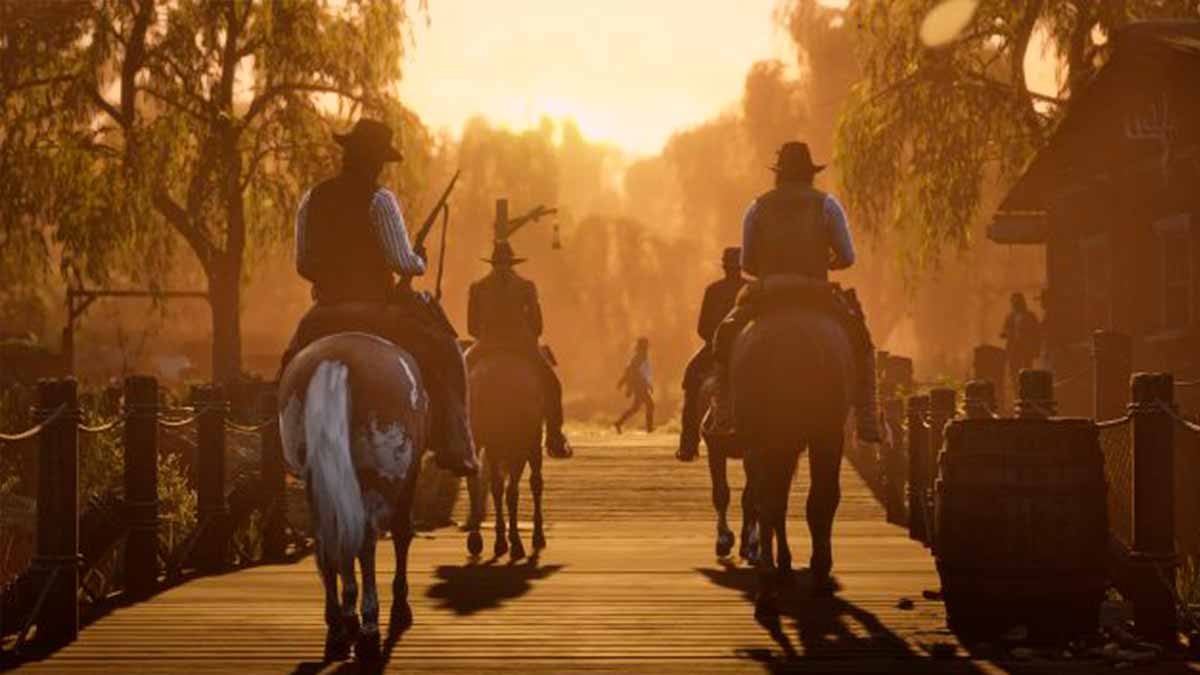 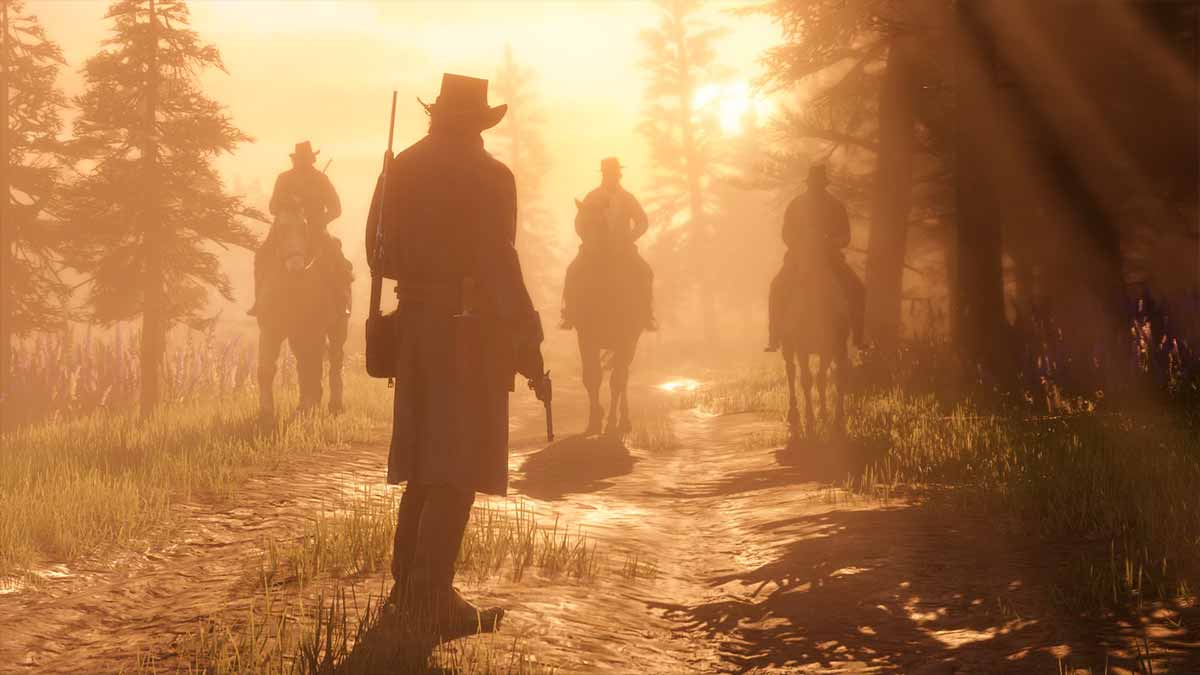 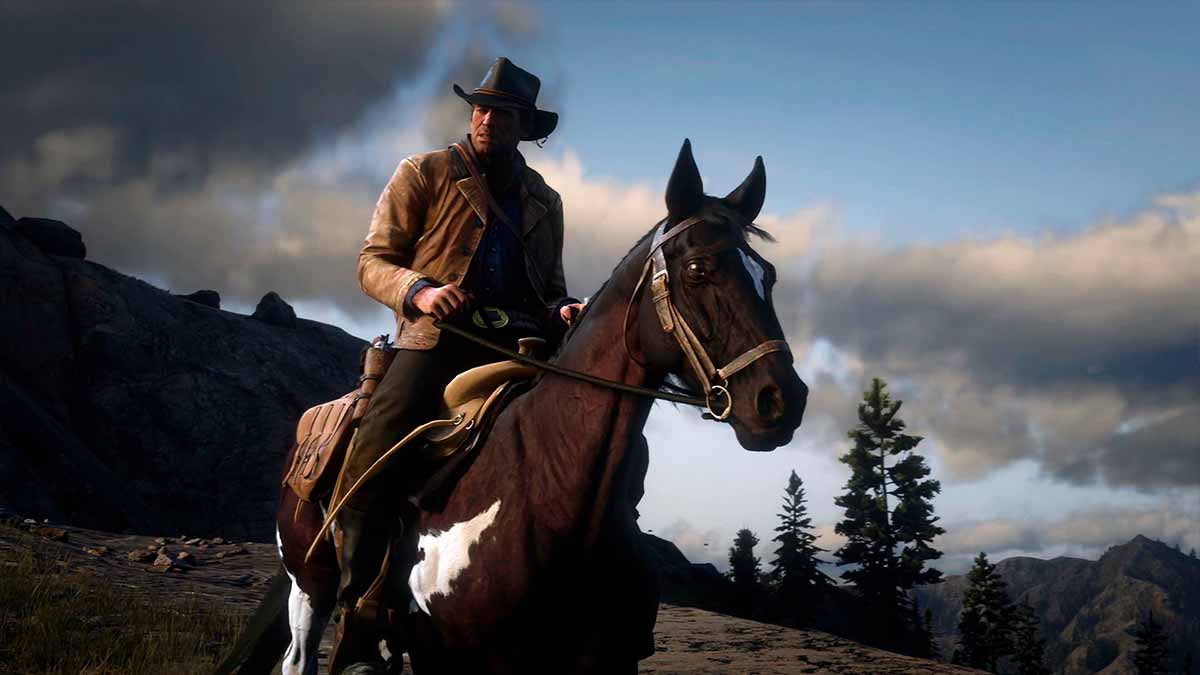 ✔ When purchasing this product, you will receive a license activation key for the game RED DEAD REDEMPTION 2 GLOBAL for activation in Rockstar Games Social Club.

America, 1899. The era of the Wild West is drawing to a close. Servants of the law methodically hunt the remnants of gangs. Those who do not wish to surrender are killed.
After the bank robbery that failed, Arthur Morgan and other associates of Datca van der Linde were forced to run. Their gang will have to participate in thefts, robberies and shootouts in the very heart of America, on inhospitable land, where every day is a struggle for survival. Federal agents and the best bounty hunters in the country are on their heels, and the gang itself is torn by internal contradictions. Arthur has to choose what is more important for him: his own ideals or loyalty to the people who raised him.
The game Red Dead Redemption 2 from the creators of Grand Theft Auto V and Red Dead Redemption is a grandiose narrative about life in America at the dawn of the modern era.

✔ A huge open world of the wild west.
✔ Stunning graphics.
✔ A lot of side quests and random encounters, in the best tradition of games from Rockstar Games.
✔ A full-fledged single-player company that tells about Arthur Morgan, a member of the Datca van der Linde gang.
✔ Full-fledged multiplayer mode Red Dead Online - a collaborative multiplayer world, with its own missions, progress system, many tasks and minigames. RDO on PC includes all updates released on the console version of the game.

✔ Updated technical component of the game, including optimizations and graphical improvements.
✔ New weapons, new missions for bounty hunters and more.


💥 Dear customers! Please leave positive feedback after each purchase - it helps our rating and to reduce the prices for you!! If you have any questions - contact us❗ Thank you!😉