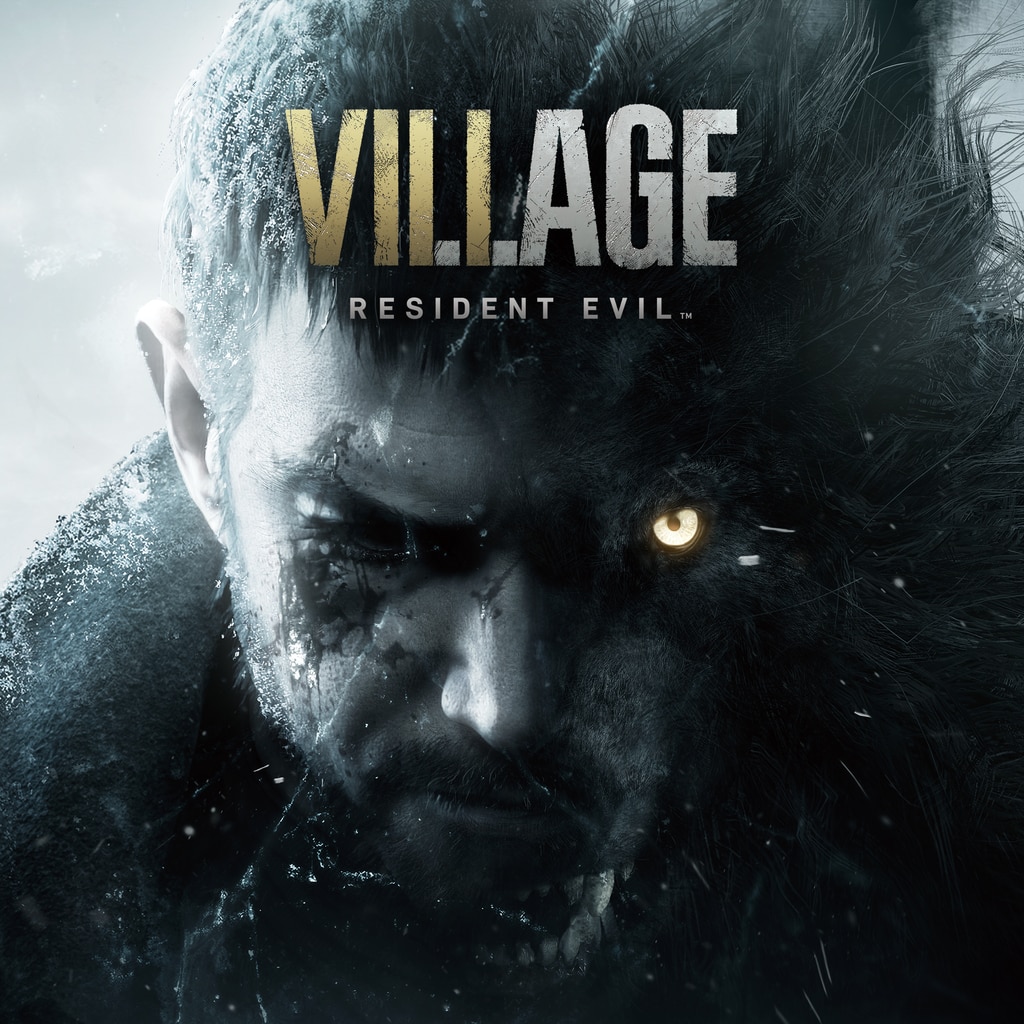 Uploaded: 08.05.2021
Content: text 17 symbols
Loyalty discount! If the total amount of your purchases from the seller Хороший выбор! more than:
If you want to know your discount rate, please provide your email:

Хороший выбор! information about the seller and his items
offlineAsk a question

Experience Survival Horror, which has not yet seen it, in the eighth of the legendary series Resident Evil - Resident Evil Village.

A few years after the nightmare events of Resident Evil 7 Biohazard, who deserved the recognition of critics, the other story begins. Itan Winters and his wife Mia settled in a new place, away from the horrors of the past. But the spouses did not have time to enjoy a serene life, as the tragedy was rejected again.

Features
• First person. Players will take on the role of Itan Winters and see every desperate fight and a monstrous chase through the eyes of the character.
• Familiar faces and new opponents. Chris Redfield, as a rule, appeared in the Resident Evil series as a hero, but in Resident Evil Village his image is overshadowed by unkind intentions. The mysterious village is teeming with new ruthless enemies, and they will hunt itanom at every step while he is trying to understand the next nightmare, which closed around him.