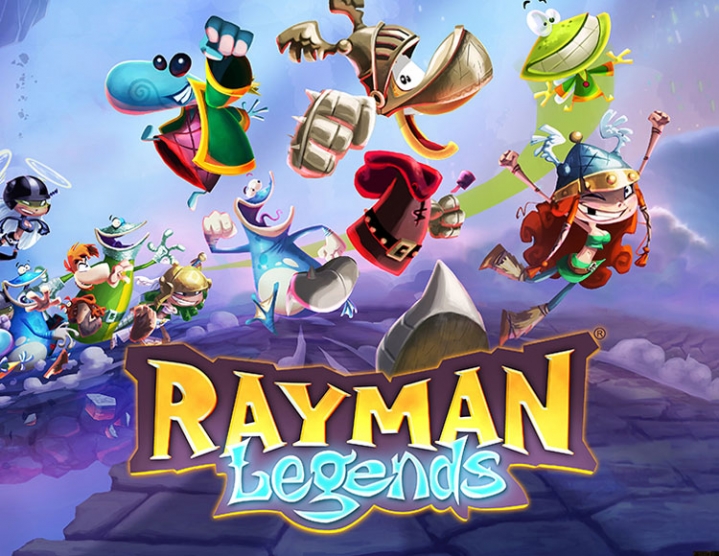 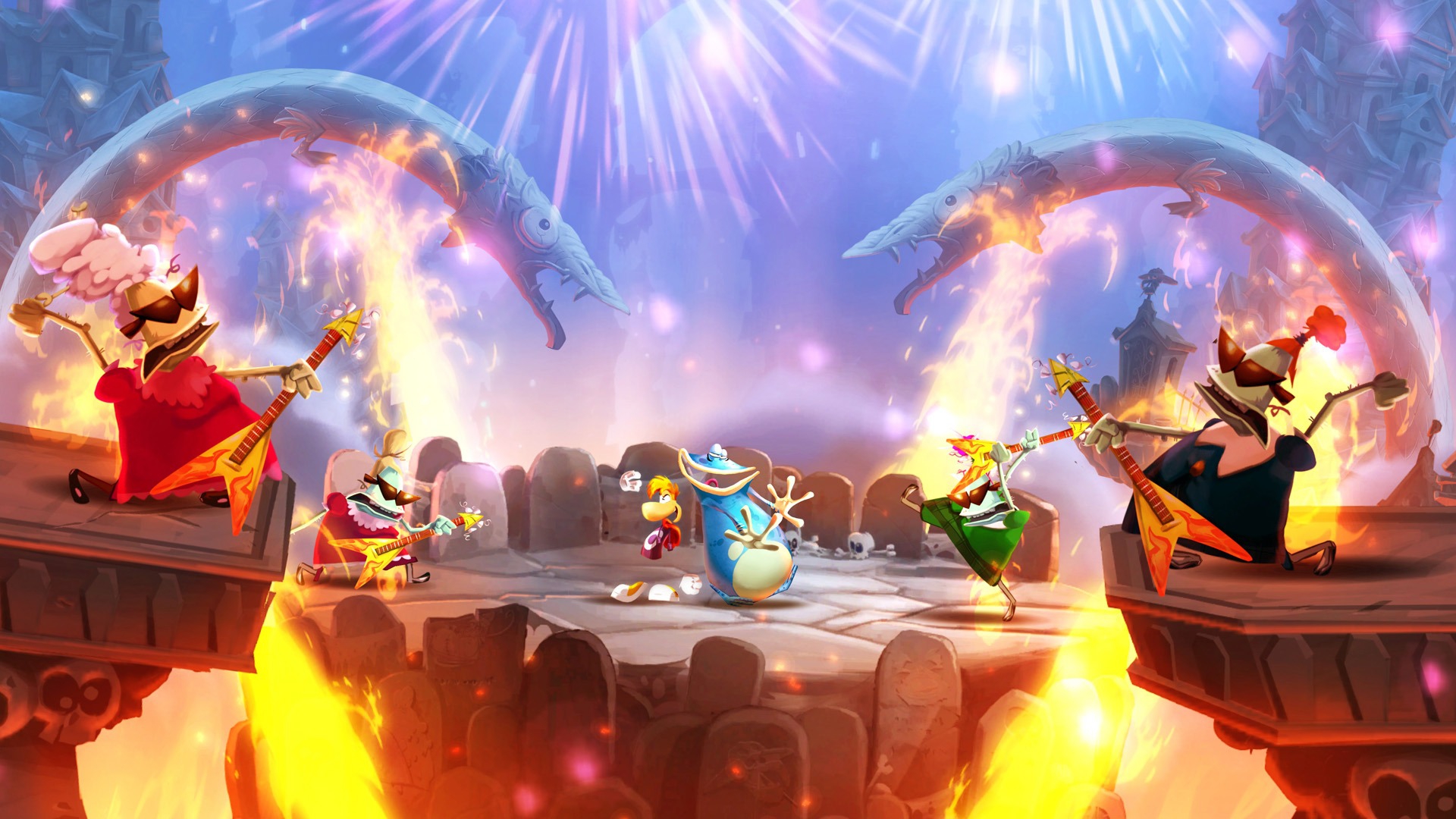 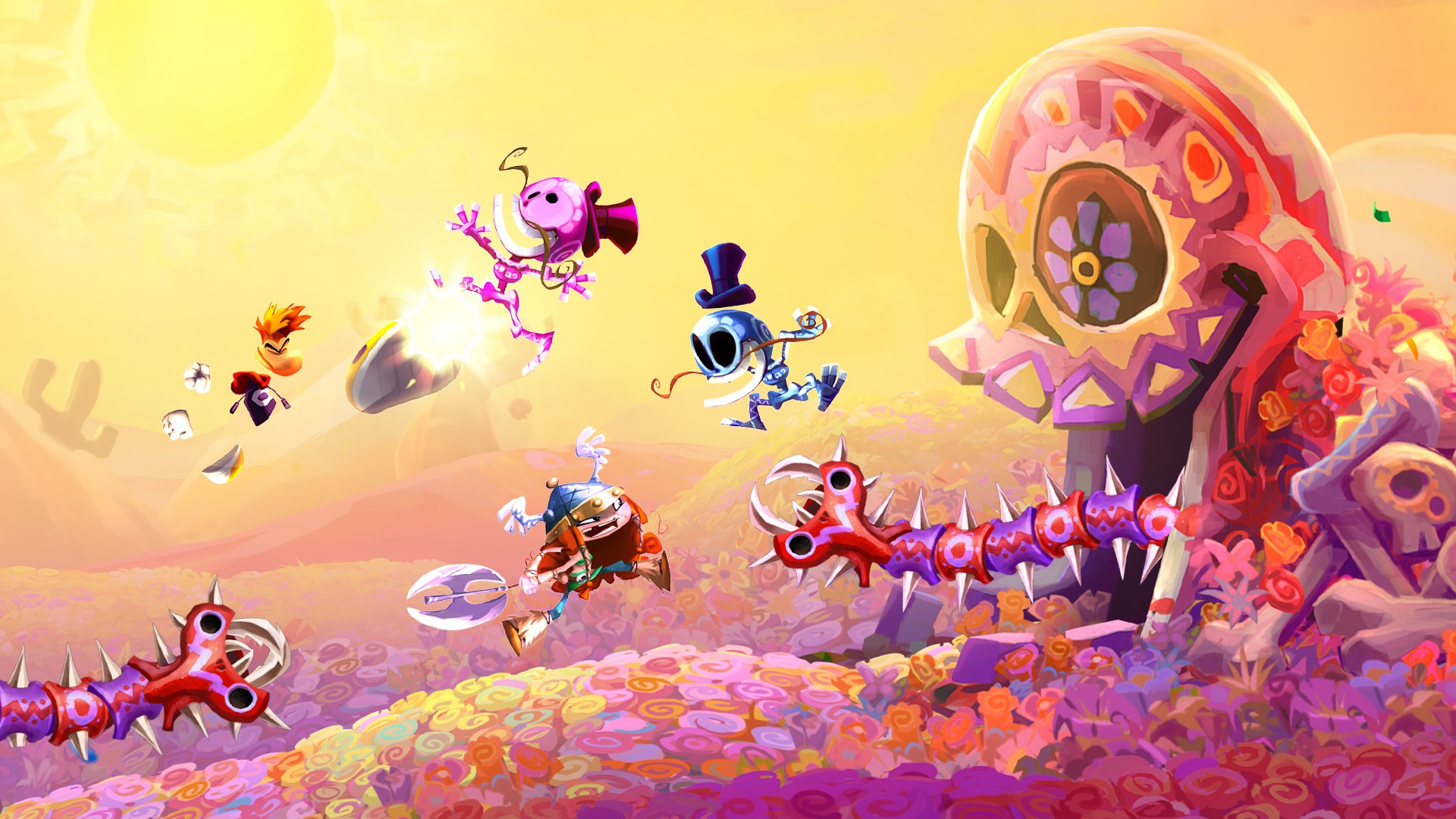 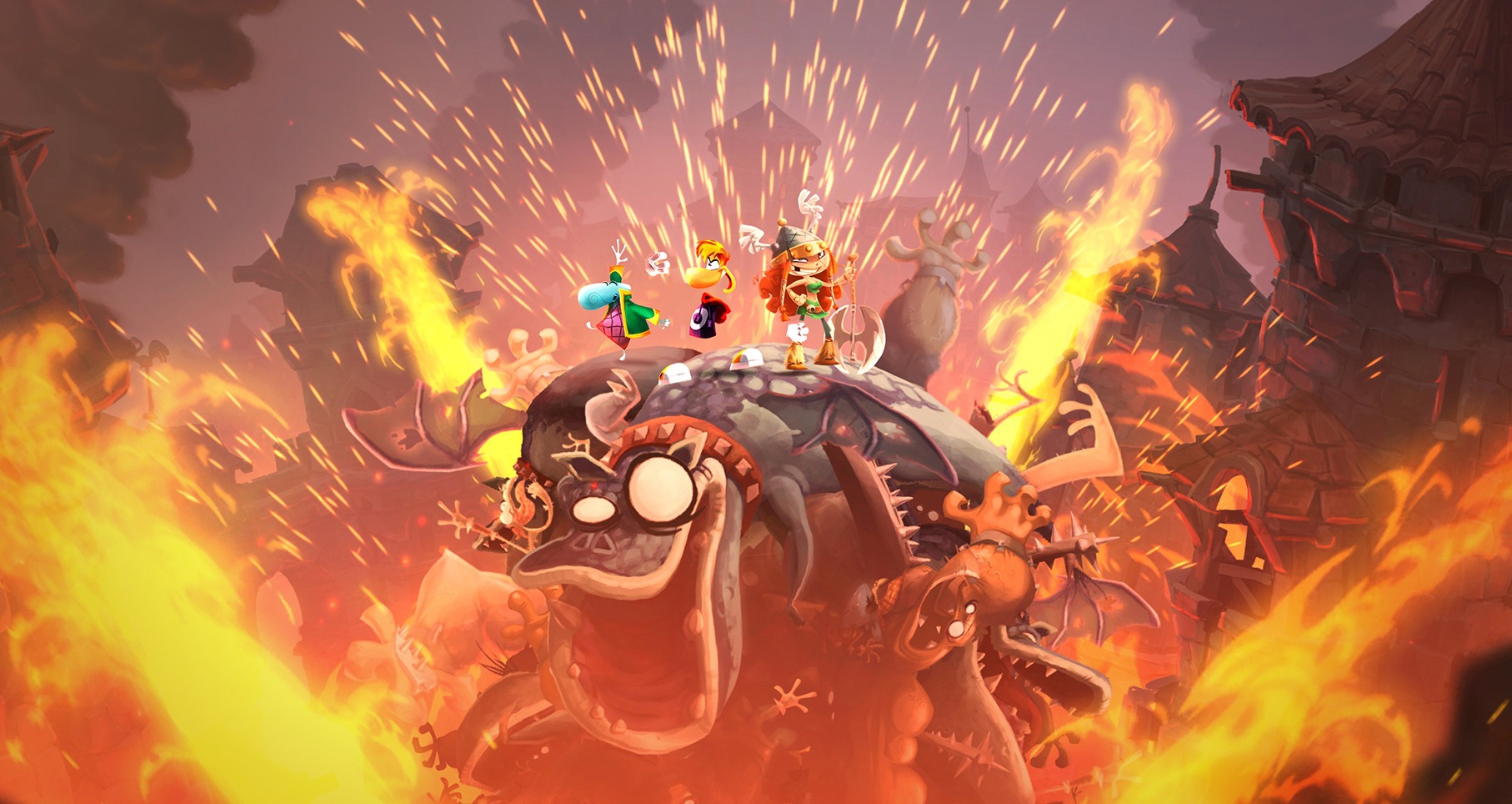 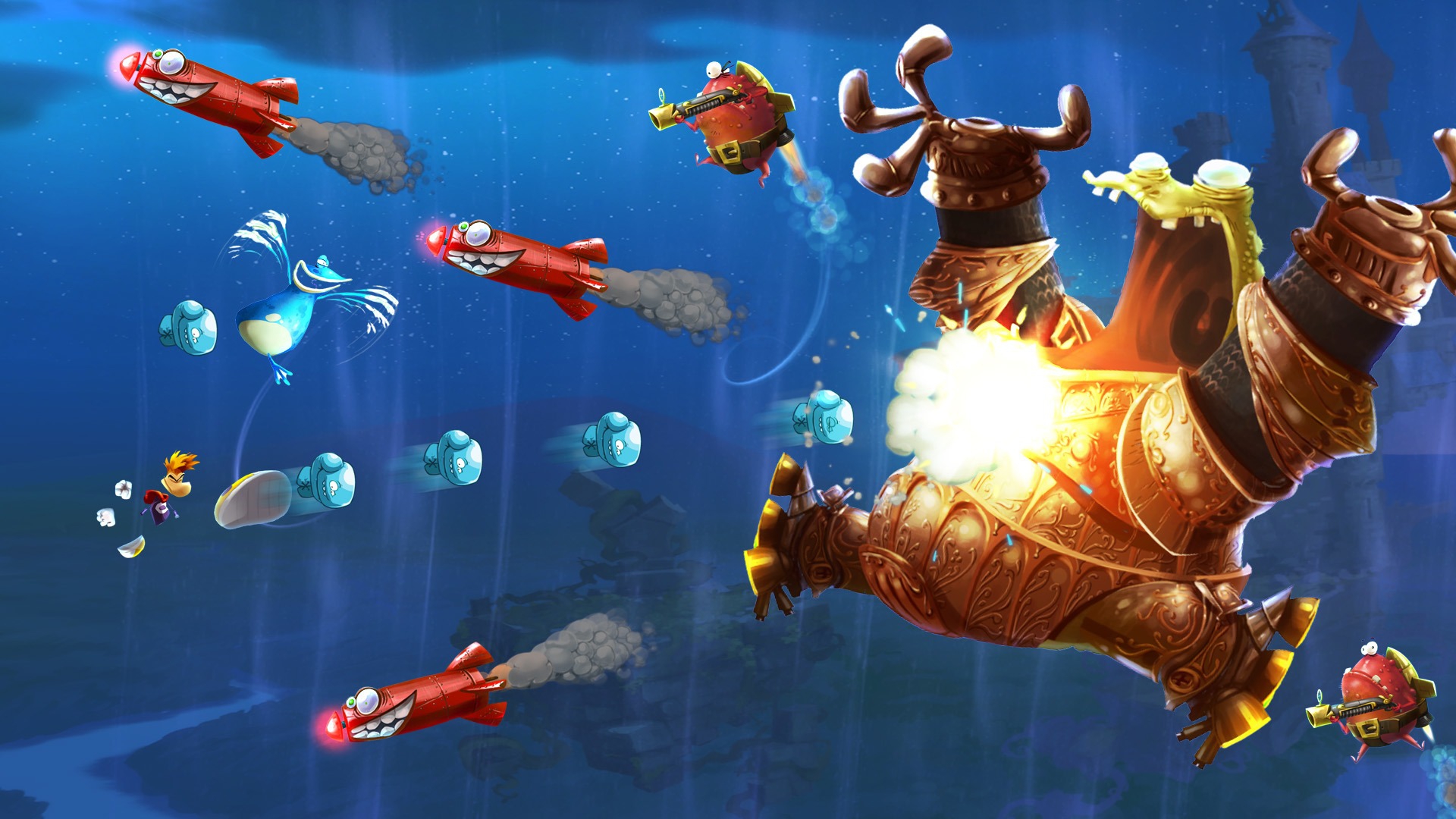 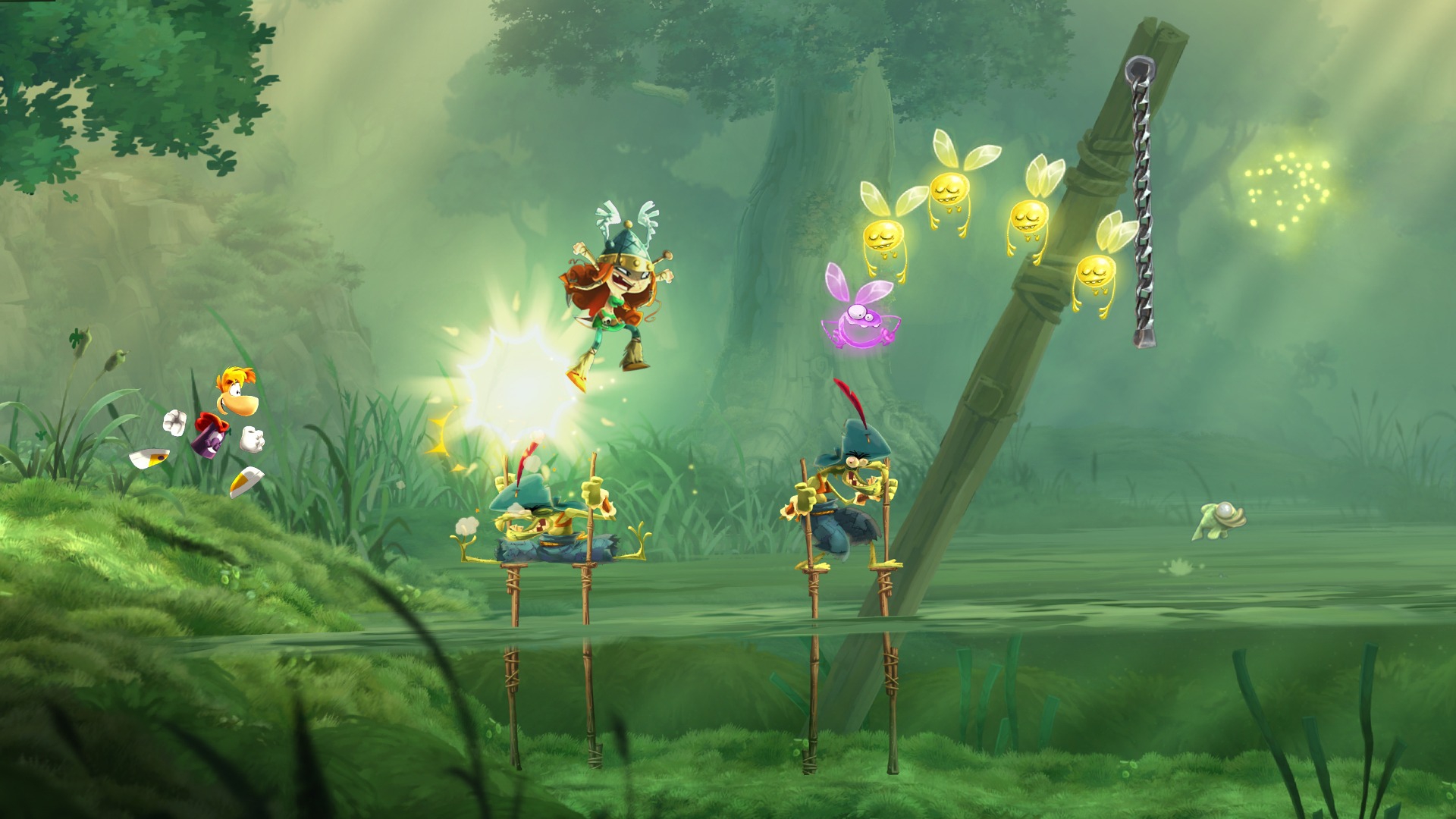 Description:
Attention! This product is intended for use only in the territory of the countries: the Russian Federation, the Republic of Armenia, the Republic of Azerbaijan, the Republic of Belarus, Georgia, the Republic of Kazakhstan, the Kyrgyz Republic, the Republic of Moldova, the Republic of Tajikistan, Turkmenistan, the Republic of Uzbekistan and Ukraine. You will not be able to activate this product outside of these countries. Rayman, who brought the previous game of him the title of "Platform of the Year", as well as many awards for artistic and musical design, returns to the PC to go with the players in a new adventure. Michel Ancel, the illustrious creator of the Rayman® universes, Beyond Good & amp; Evil® and Raving Rabbids®, presents its new creative work on all of these platforms. Among the advantages of the novelty is the improved "engine" UbiArt, which enabled the use of new, more detailed graphics and lighting in the game. Rayman, Barbara, Globox and Malyutka find a mysterious tent filled with rows of enchanting pictures while walking through the magic forest. Looking closer to them, they understand that each of the paintings tells the story of some mythical world. When the characters begin to consider the canvas on which an incomprehensible medieval country is depicted, the picture suddenly absorbs them and carries them to the world painted on it. This is the beginning of a new adventure of friends. They will have to run a lot, jump and fight enemies, paving their way in each of the worlds to eventually save the universe and uncover the mystery of the legendary canvases. Features: Joint game for 4 people: to combine their efforts for the passage can up to 4 players. You can connect to the game or exit it at any time without interrupting the game process.
Automatic control of Murphy: to control Murphy on the keyboard a separate button is selected, allowing you to give orders to him, playing with a classic character (Rayman or any of his friends).
Network tests: compete with friends, going through a lot of tests in which you can experience your quick reaction and other skills. Check the leader lists to find out your position in the world ranking.
Rayman lights! Jump in unison with the percussion, attack during the bass part and slide on the cable to the guitar chords. A sense of rhythm and precise calculation - that´s what you´ll need to celebrate success at musical levels. Test your skills and find out if you can pair with Rayman to get the title of the Hero of Platforming.
Battles with three-dimensional bosses: each of the game´s bosses has a serious advantage over Rayman and his friends ... this is an additional dimension! Dragons and other legendary creatures can attack you from any angle, so you will have to work hard to overcome them.
Improved "engine" UbiArt: the capabilities of the game engine "UbiArt have become even wider - now it supports three-dimensional elements, as well as new lighting and rendering systems. All this allows you to raise the already excellent graphics game series Rayman to a new level!
The titled team is back in business: the legendary team of titled developers, consisting of artists, designers and composers, has come together again to give fans of the series new worlds, new characters and a new soundtrack.