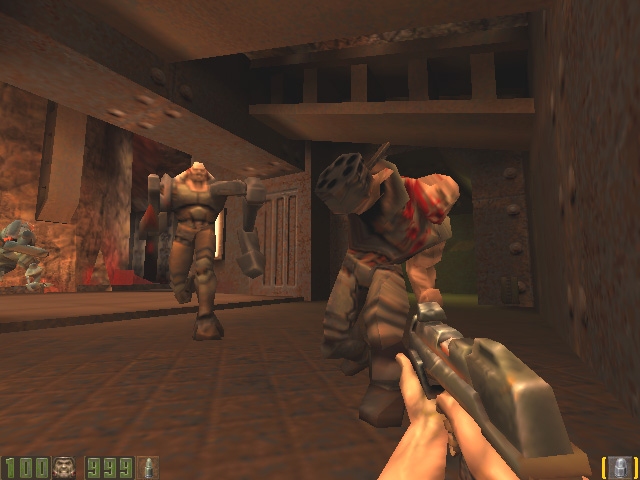 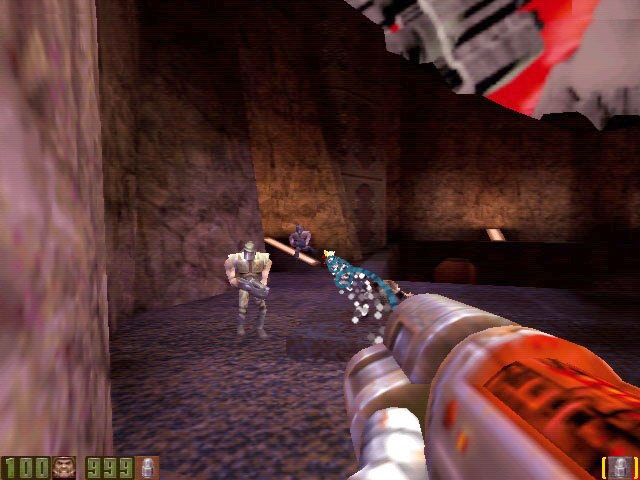 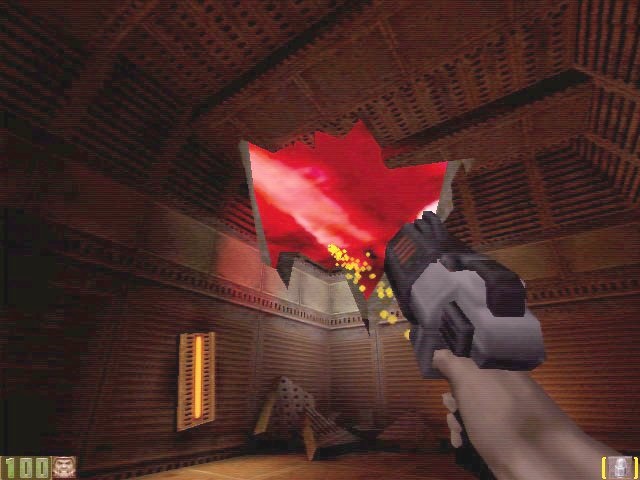 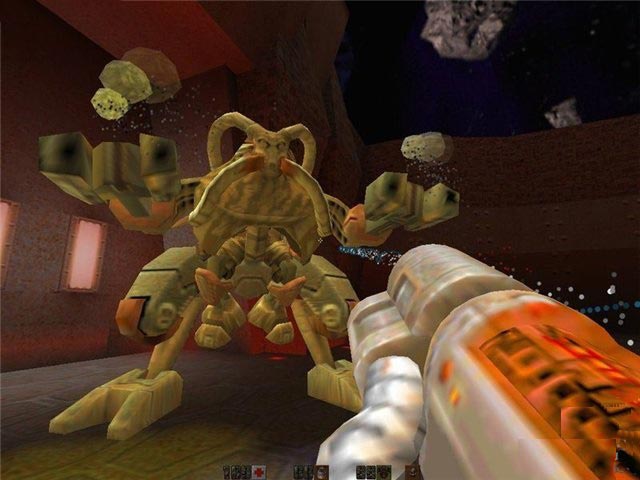 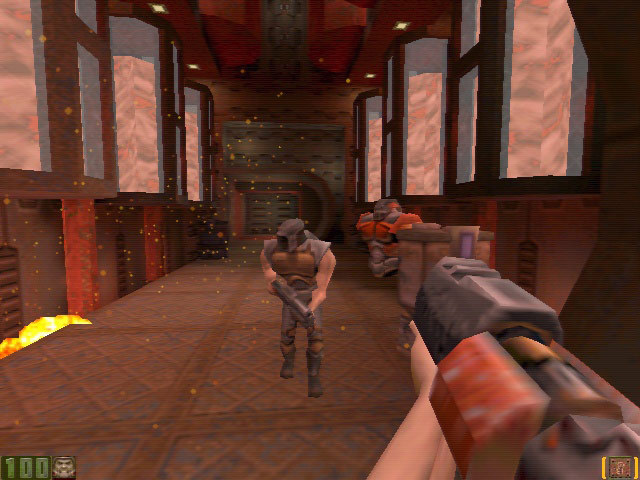 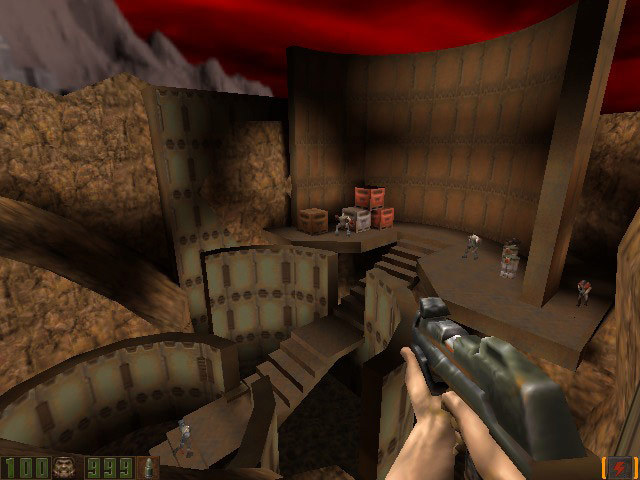 =======================================
The game is sustained in a science-fiction style. A player is a soldier taking part in the operation "Overlord". In a desperate attempt to protect the Earth from an alien invasion, Earthlings begin counterattacking the home planet of the enemy cybernetic Strogg civilization (Strogg). Most other soldiers were captured or killed as soon as they entered the atmosphere of the planet. Thus, the player must single-handedly enter the capital of the Strogg and ultimately kill their leader Makron (Makron).