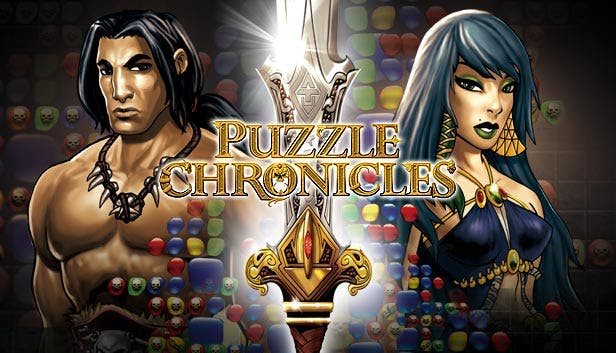 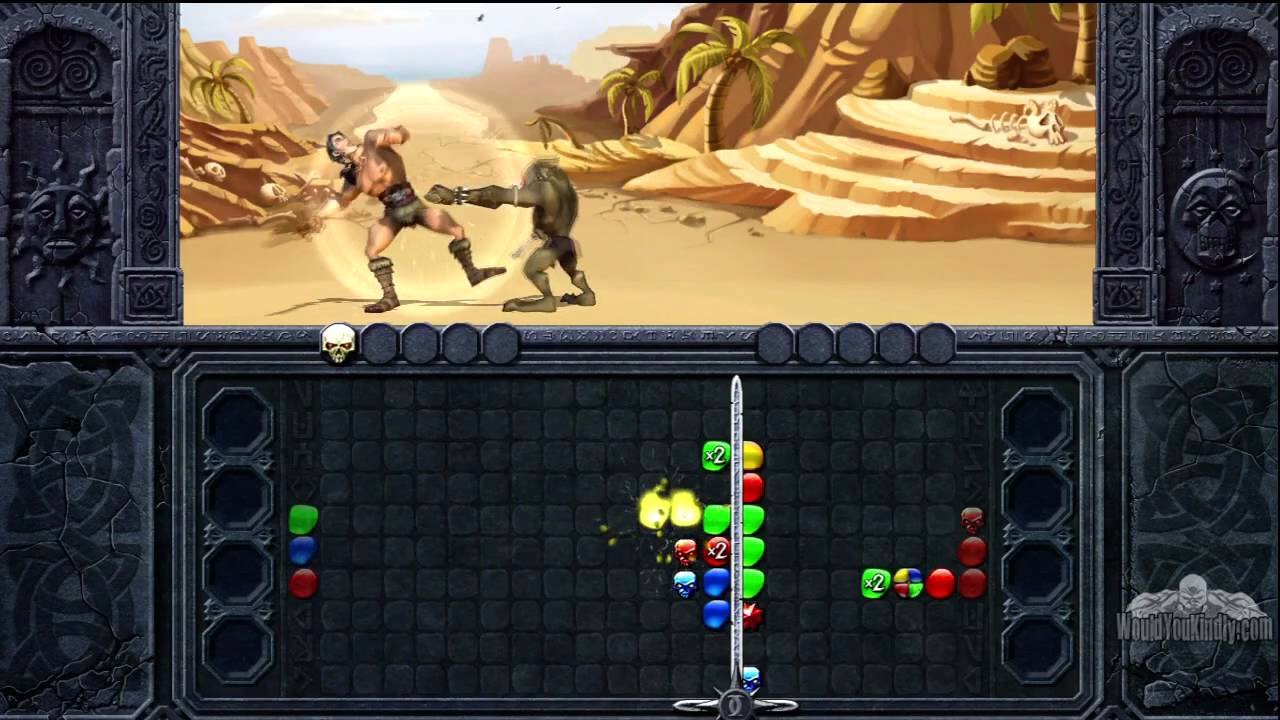 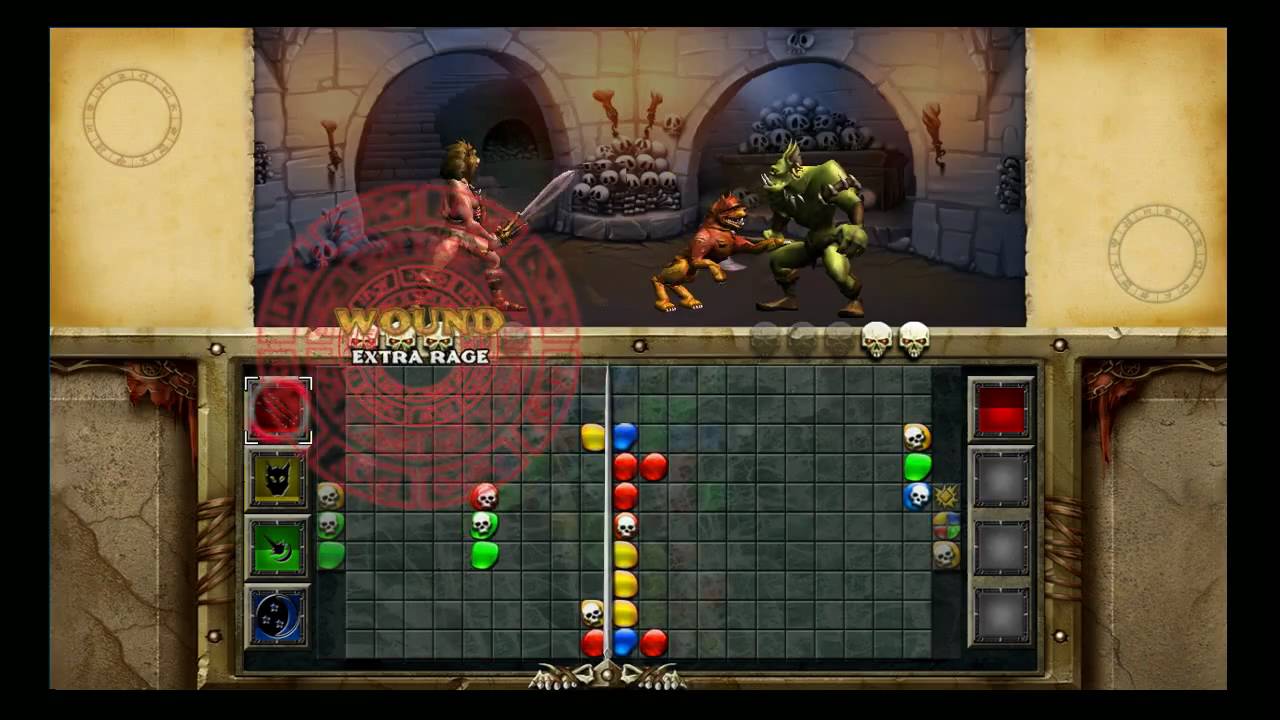 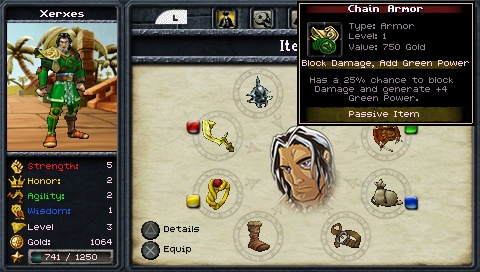 Uploaded: 01.11.2021
Content: text 17 symbols
Loyalty discount! If the total amount of your purchases from the seller vendomenxxx more than:
If you want to know your discount rate, please provide your email:

Discover the mysterious and unexplored lands of the Ashurin Empire and bring peace to your tribe! To take revenge on enemies for their atrocities is by no means for the weak. Hordes of ferocious monsters, hundreds of battle-hardened warriors and many trials for real heroes will stand on your difficult path to overthrow the tyrants of the empire. Unique features such as an interactive combat system, a well-thought-out storyline and an advanced character development scheme will take you into a new era of Puzzle RPG games.

Puzzle Combat RPG - Thoughtful mechanics of the genre combines the prudence of logic games with strategy and exciting adventures of the RPG genre, creating your own unique experience from the game
Dungeon Exploration - Embark on a search for hidden treasures as you fight your way with fire and sword through numerous dungeons
Battle Mode - Fight with your friends in the battle to become the greatest champion of the empire
5 mini-games - Test your skills in 5 mini-games, unlocking new items and skills for your hero
Constant character system - Whether you´re playing single player, battle mode or mini-games, your hero will gain new abilities and experience, allowing you to discover the game in a new way every time
Combat Skill System - Create your own combat style using powerful weapons, magic armor, special combat skills, and more

How to activate the key and start playing Puzzle Chronicles (PC):

If you don´t have the Steam client installed, download and install it.
Log into your Steam account or register a new one if you don´t already have one.
To activate the key, select "Activate via Steam ..." in the "Games" or "Add a game" section in the lower left corner of the application and select "Activate via Steam ..." there.
Enter the activation key (to get it, you need to buy Puzzle Chronicles (PC)).
After that, the game will be displayed in the "Library" section, and you can download Puzzle Chronicles (PC).