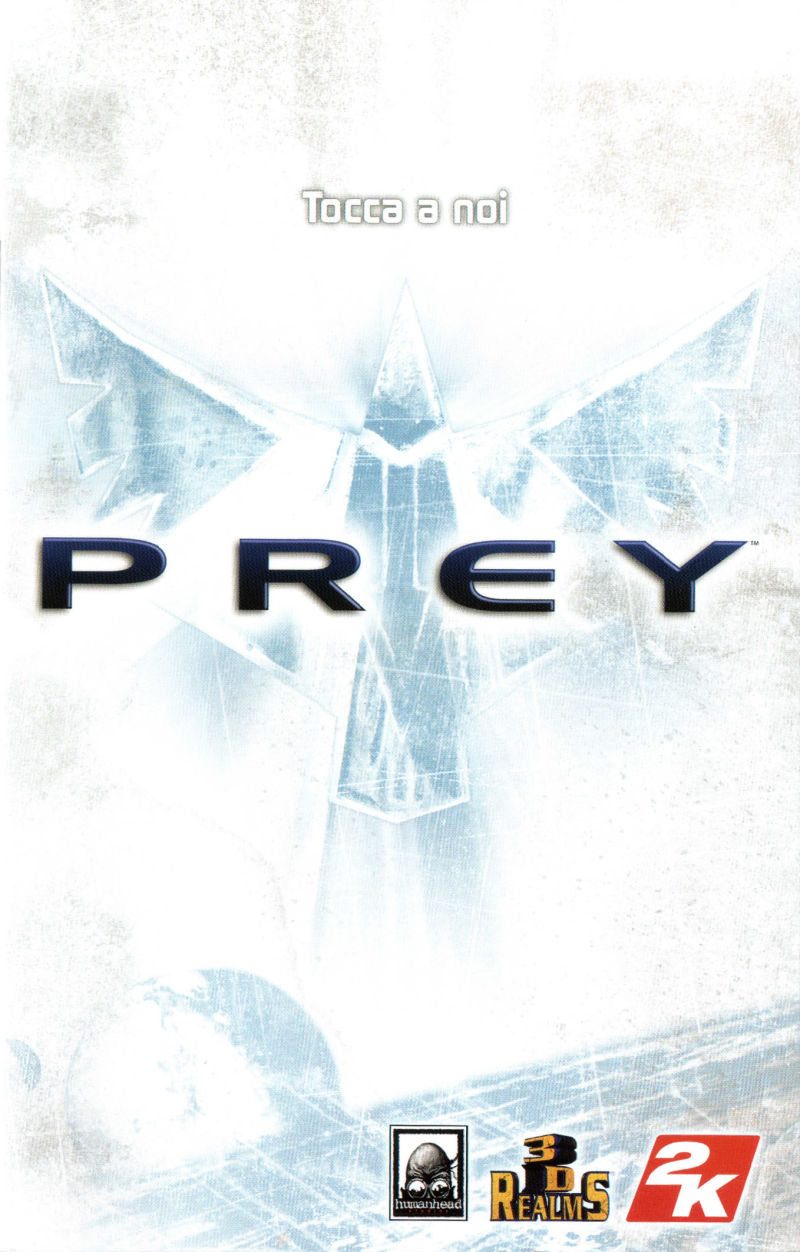 You buy the Steam Key Prey

Prey is a first-person shooter in which players enter a living spaceship which enslaves alien races and devours humans for lunch. Built on a heavily modded version of the Doom 3 engine, features include wall walking, gravity flipping, and intense single- and multi-player gameplay.

The game´s story is focused on Cherokee Domasi "Tommy" Tawodi as he, his girlfriend, and grandfather are abducted aboard an alien spaceship known as The Sphere as it consumes material, both inanimate and living, from Earth in order to sustain itself. Tommy´s Cherokee past allows him to let his spirit roam freely at times, and gives Tommy an edge in his attempt to stop the Sphere.