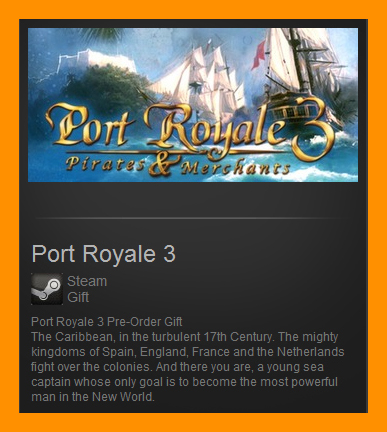 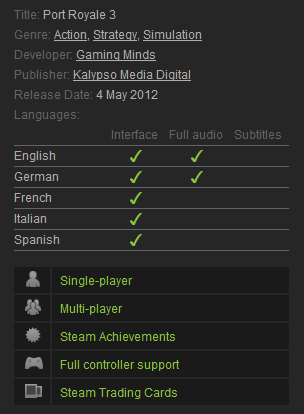 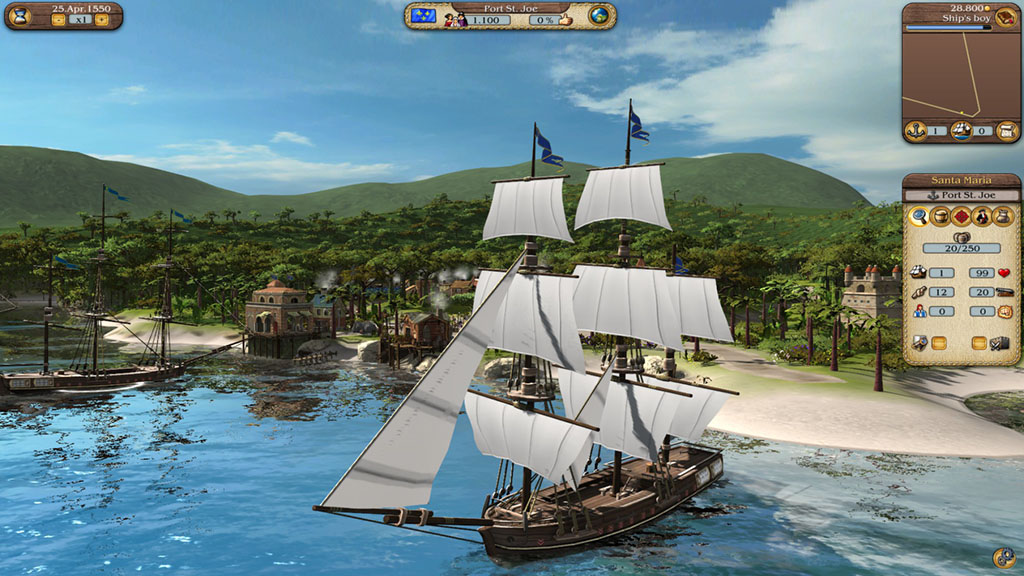 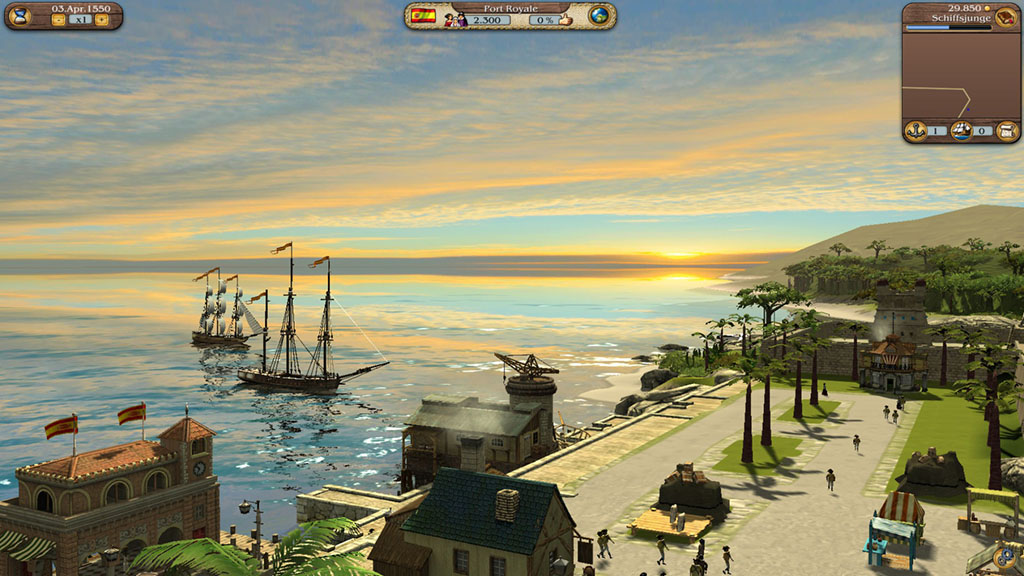 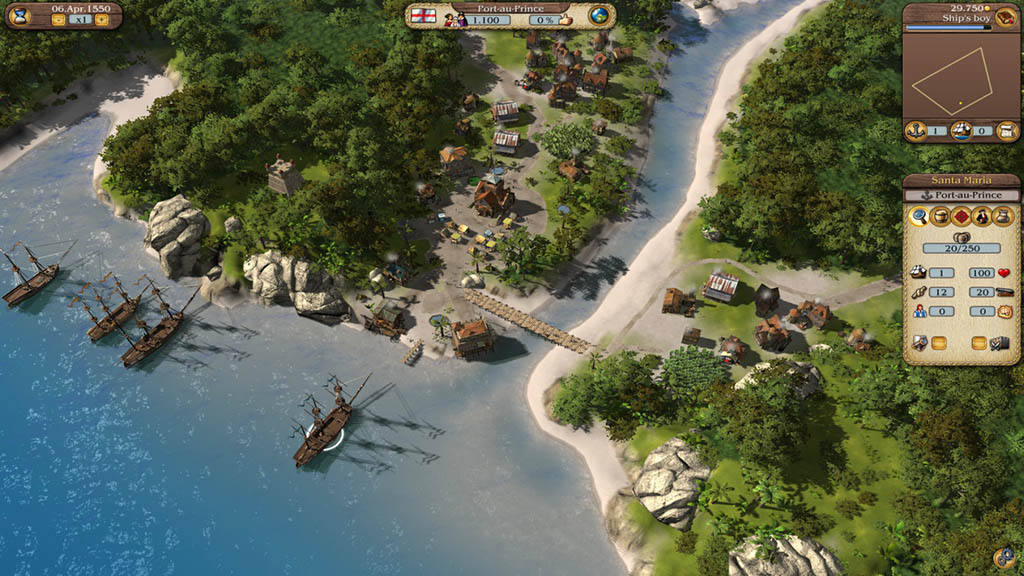 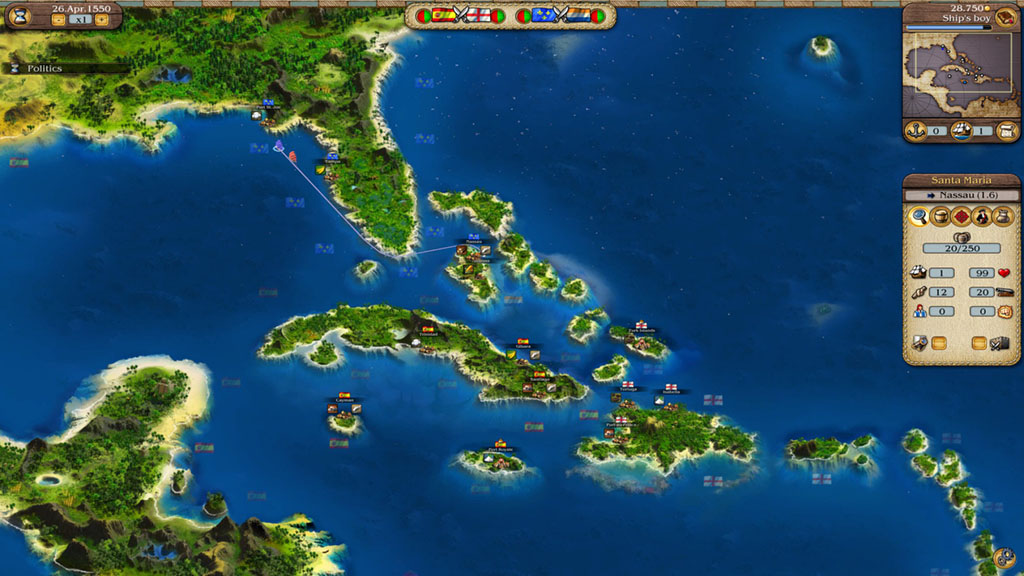 NoGood information about the seller and his items
offlineAsk a question

If you chose the way of the Adventurer, lead an unforgiving campaign for the conquest of the seas: invasion, piracy, bounty hunting, raiding; do whatever it takes to build your own empire in the Caribbean. And of course, trade will have a less important role to play in your rise.
The way of the Trader is, on the opposite, mostly about developing your riches and your economic power. To be the most powerful Trader of the New World, you have to create trade routes, build industries and develop the economy of the colonies.
Of course, in Free Play mode, you can mix both of those in any way you want, letting you create your own unique and exciting story.