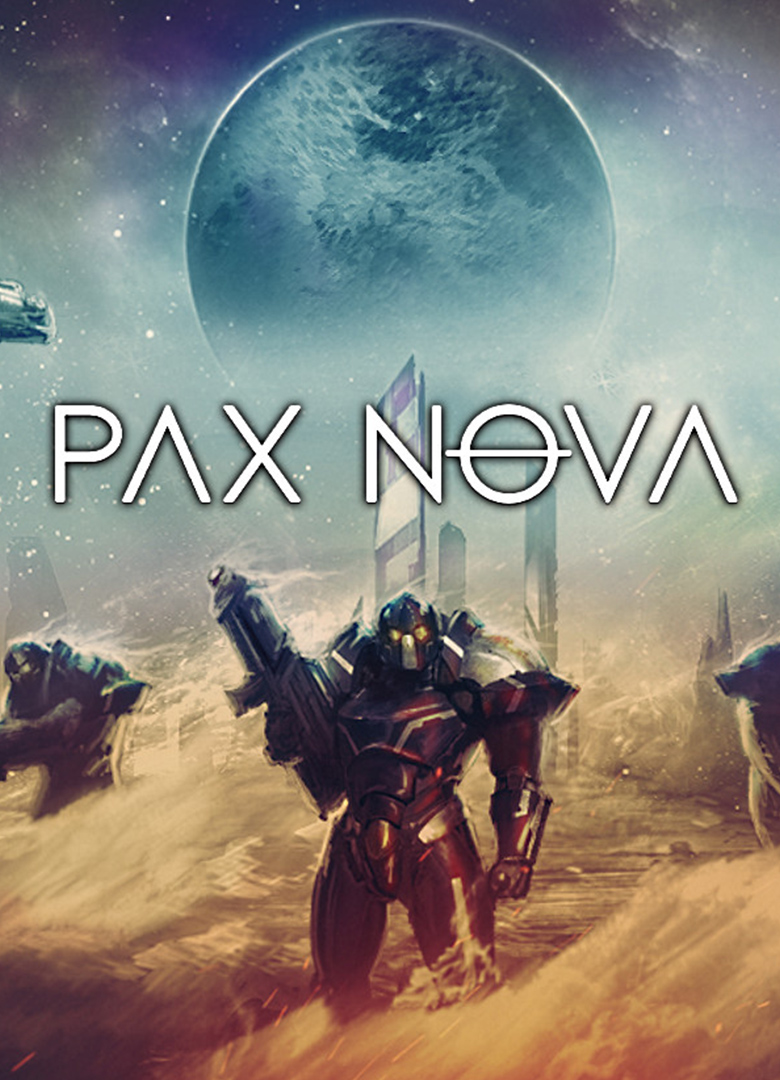 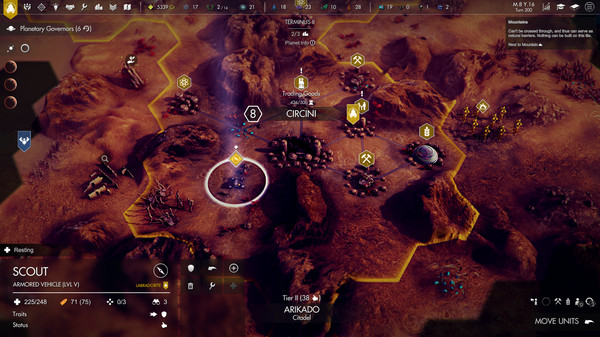 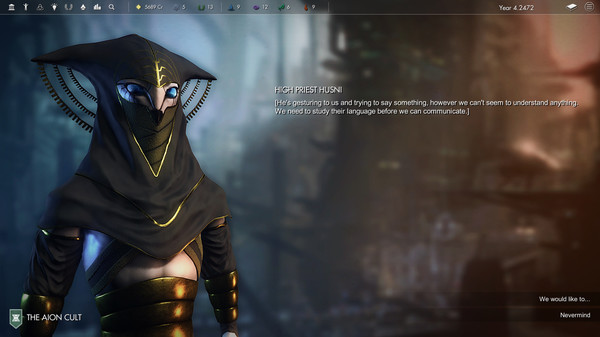 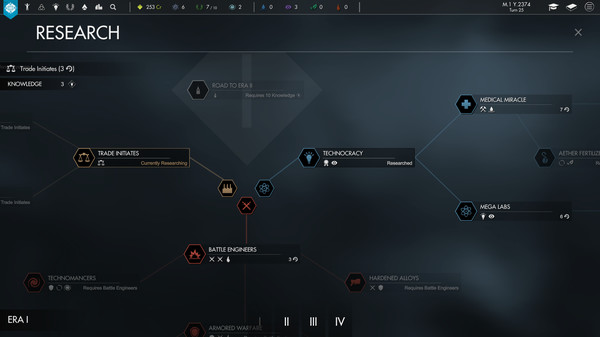 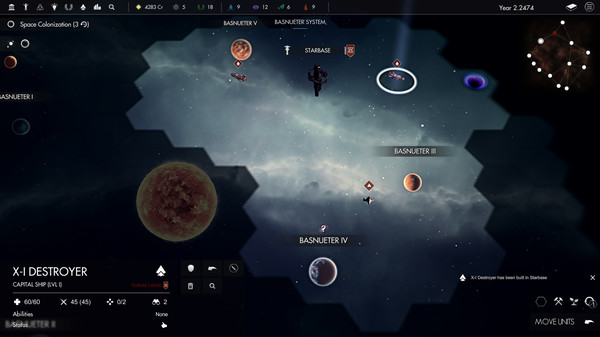 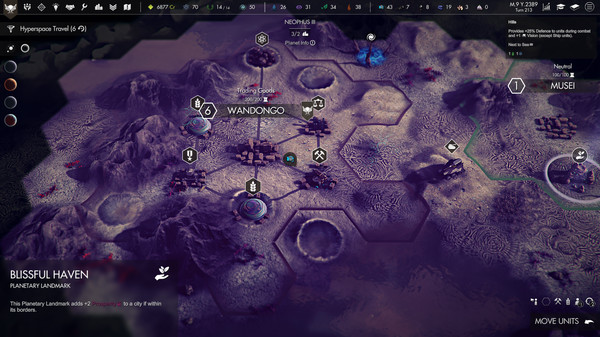 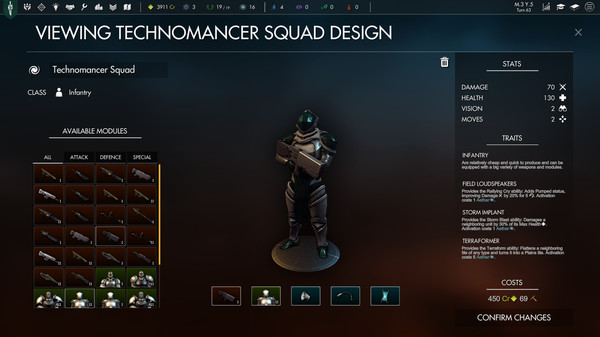 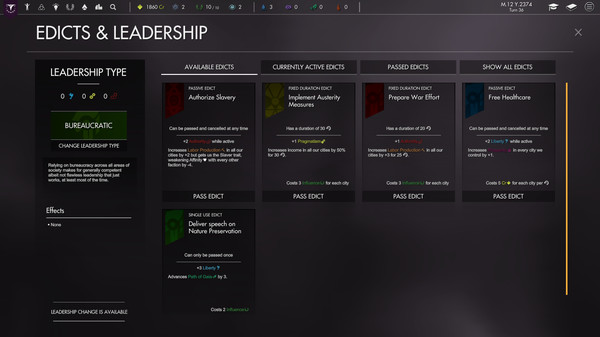 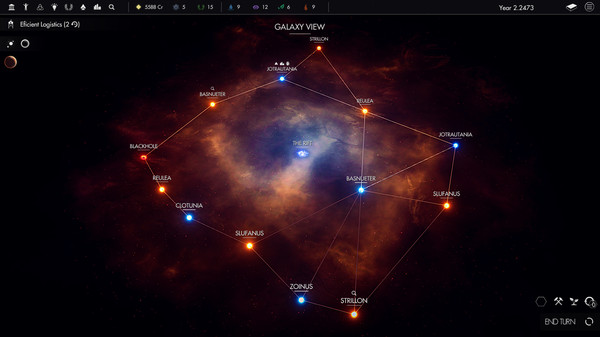 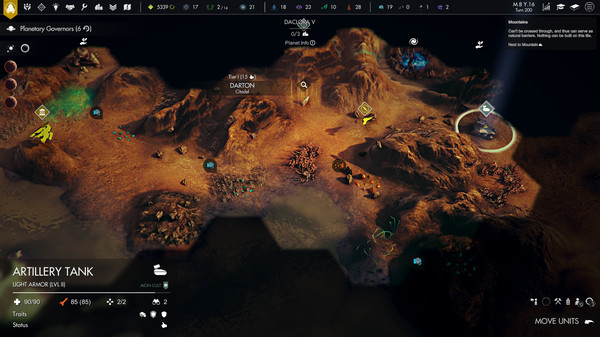 Sold: 0
Uploaded: 03.02.2021
Content: text 17 symbols
Loyalty discount! If the total amount of your purchases from the seller Mad BRO more than:
If you want to know your discount rate, please provide your email:

Humanity has failed itself through pollution and war. After a century of political tension and countless armed conflicts, Earth is now on the verge of being uninhabitable. A communication from deep space gives us the chance to leave our dying planet and start over, by migrating to Eos, marking the beginning of the era of ‘Pax Nova’. But will it be enough to save humanity?

In this sci-fi turn-based 4X strategy game, you may choose one of several factions divided between three races, and establish yourself in Eos. Explore new worlds and new star systems filled with exciting secrets as well as terrible dangers. Build great cities and expand your influence through efficient diplomacy, or prepare for battle on land and in space when diplomacy fails or for when you’re just a warmonger.
Explore your world and beyond...
Planets are much more than just a collection of stats. Your civilization will soon want to know what’s outside your atmosphere and will look forward to discovering, colonizing or even invading new worlds. Each planet is procedurally generated with different biomes and various challenges, and is filled with numerous secrets, creatures, characters, factions and much more.
...including space itself
Space itself hides numerous secrets but many dangers as well. Pirates, space creatures and other beings will try to hinder or help your progression throughout Eos.
An epic space opera
Three different races, all invited there, provide a choice from a total of 15 factions. Each faction has their own play-style and challenges. Unveil the past of Eos and define its future! How you do it however is entirely up to you.
Dynamic diplomacy systems and political landscape
New diplomacy options can be unlocked depending on your traits, technology, specific events and more.
And much more
Discover Eos’s secrets and solve quests, build space bases and outposts
Unique victory conditions for each player
Unit and ship customization