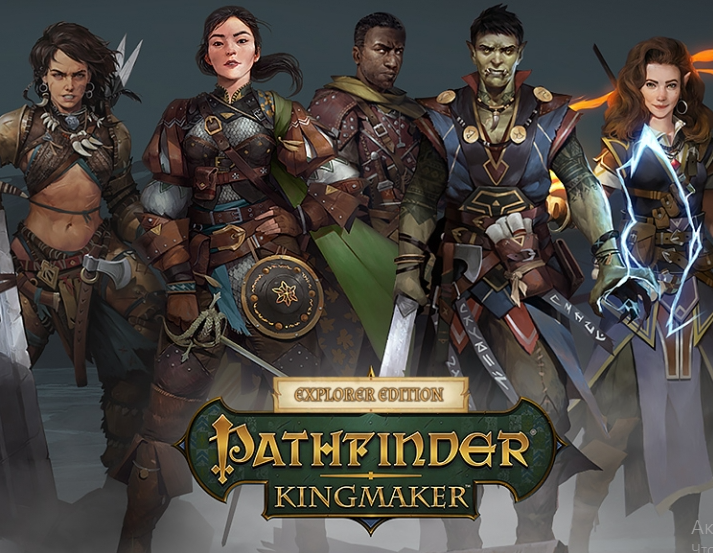 swen99 information about the seller and his items
offlineAsk a question

The first isometric party RPG in the Pathfinder universe. Enjoy classic gameplay inspired by games like Baldur´s Gate and Neverwinter Nights. Explore the lands, conquer them and make them your kingdom!


Based on the comments and wishes of our players, we have improved and supplemented this version of the game compared to the original. This edition includes:
• dozens of improvements that expand the player´s capabilities and increase the convenience of the gameplay
• new character development paths, including a new class and new abilities
• new items and weapons
• improved balance, especially in the first and last two chapters of the game
• improvements in the kingdom´s management system - both in the area of balance and usability
• extended variability of types of random encounters on the global map
• thousands of improvements and edits made since the release of the game

Activation:
1. Install the Steam client - https://store.steampowered.com/about/ (if not installed);
2. Log in to your Steam account or create a new one;
3. In the Steam client at the bottom left, find "ADD GAME => Activate via Steam...";
4. Enter your digital product key to activate it.