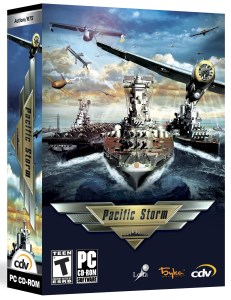 Uploaded: 06.07.2015
Content: text 17 symbols
Loyalty discount! If the total amount of your purchases from the seller Palm™ more than:
If you want to know your discount rate, please provide your email:

On December 7, 1941, a major part of the U.S. Pacific navy stationed at Pearl Harbor was assaulted by Japanese planes. Japanese fighters were destroying American aircraft on land and in the air, without giving them a chance for a counterattack. The furious battle of Pearl Harbor became the first in the sequence of gory sea combats.

Mine the resources (money, iron and nickel ore, bauxites and oil), train various units and retaliate! Sink’em all!